BMW has released a limited run of race-ready M4 DTM Champion Edition road cars to celebrate the 2016 German touring car title it wrapped up at Hockenheim last weekend. And several examples could come to Australia, priced around $300,000.

M Performance stripes inspired by BMW’s DTM race livery distinguish the limited edition two-seat M4 DTM from the high-performance M4 GTS on which it is largely based. 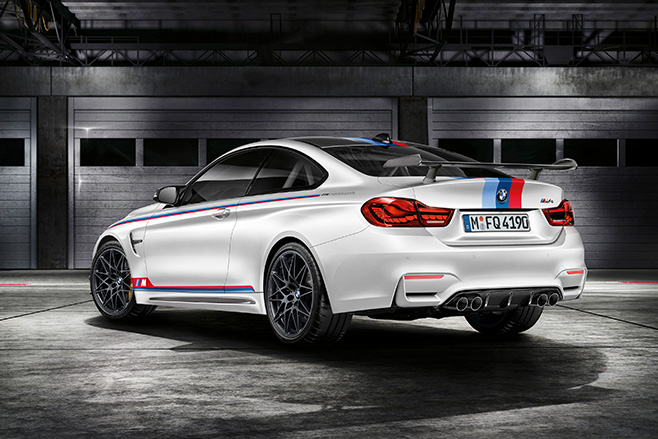 “It takes some of the components you know and love from M4 GTS, but gives a whole new character to the car,” says BMW Australia head of product Shawn Ticehurst.

The track-focussed GTS treatment extends to the M4 DTM in the form of a half roll-cage, fixed back racing bucket seats, harnesses, lashings of Alcantara and an upgraded aerodynamics package consisting of side skirts, diffusers, canards and a large rear spoiler.

Carbon ceramic brakes are standard, as are three-way mechanically adjustable coilover dampers and lightweight alloy wheels painted in a unique gunmetal grey. Carbonfibre has been used for the bonnet, roof, instrument panel support, seats and rear diffuser. The rear muffler is titanium. 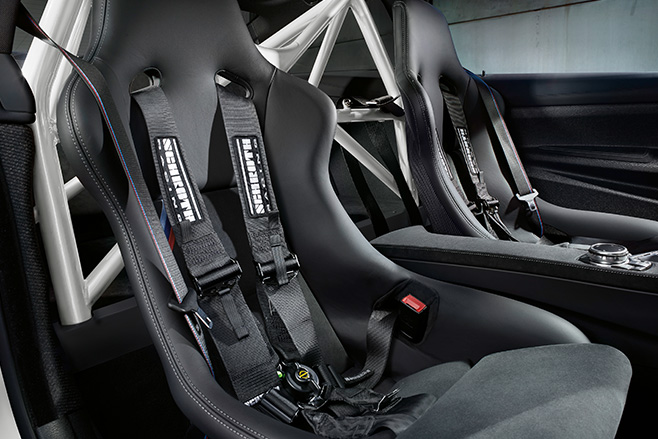 “We’re looking into it for Australia at this stage,” said Ticehurst. “Nothing to confirm at the moment, but being such a big M market and knowing there’s so many enthusiasts out here it’s a car we’re excited about.”

“Never before has one of our edition models been so closely linked to motor racing,” said BMW M president Frank van Meel.

The M4 DTM Champion Edition is on sale now in Europe, priced approximately $9000 above the M4 GTS. In Australia, the sold-out GTS retailed for $295,000, meaning the DTM edition could cost north of $300K.