Holograms, exoskeletons and mind-reading cars set to debut in Las Vegas at the Consumer Electronics Show 2017

As Las Vegas readies itself to host the high-tech mecca that is the 2017 Consumer Electronics Show, the world’s automakers are also prepping themselves for the biggest and most important showcase of cutting-edge technology.

Nissan and Ford will each hold keynote speeches at next year’s CES, with Nissan expected to announce a “major breakthrough” in its roadmap to a zero-fatality future. Other keynotes will concern electrification, ride-sharing and the latest developments in autonomous technology, while out on the show floor a number of manufacturers will be showing off their latest electronic gadgetry.
Here’s what to expect. 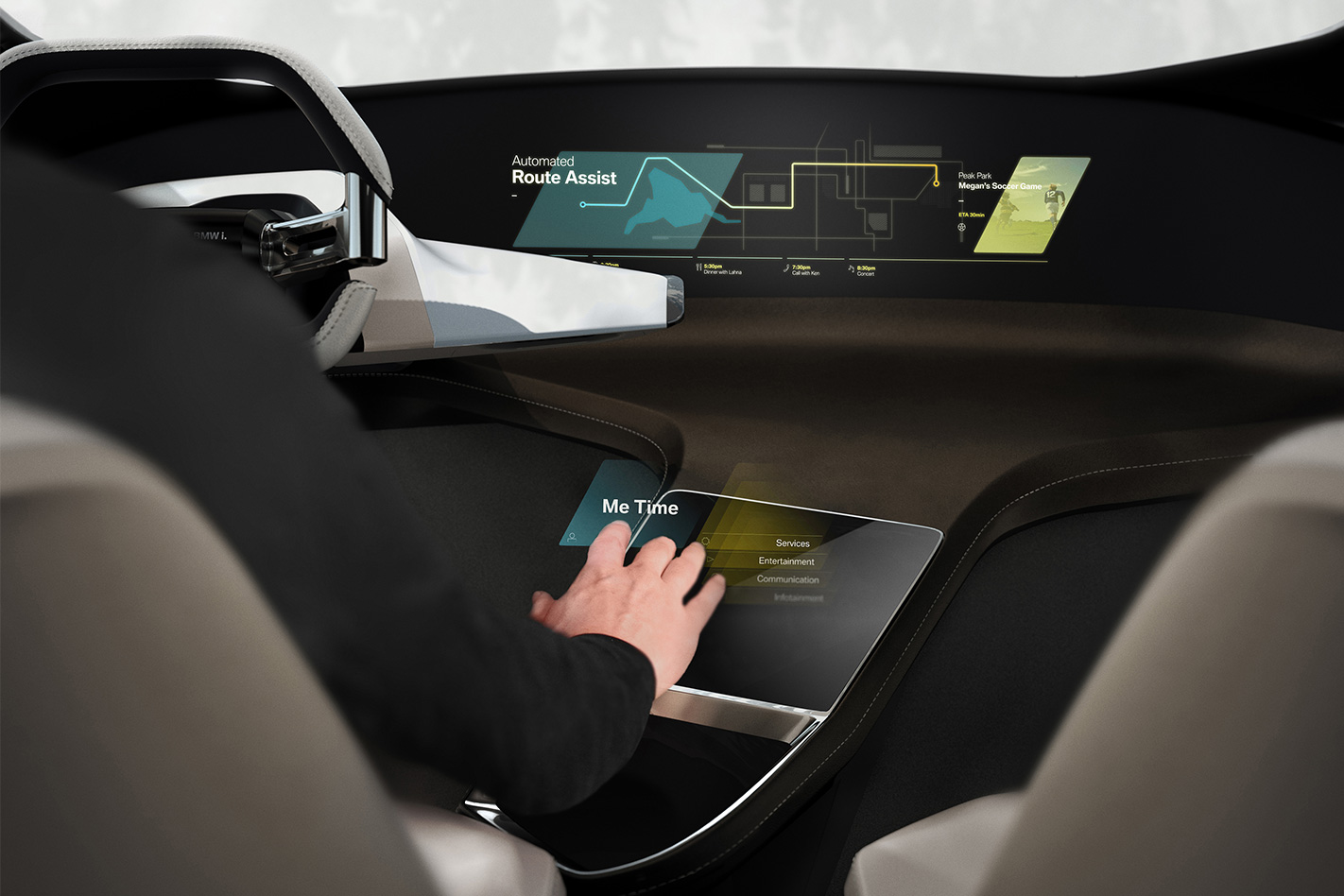 German luxury automaker BMW debuted its gesture-recognising interface in the 7 Series last year, but the company is already looking forward to the next evolution of in-car infotainment: holograms.

The idea of interacting with a hologram hovering just over your car’s centre console might sound a bit sci-fi, but BMW believes it could someday be reality. By combining its existing gesture controls with an image projected into mid-air, BMW reckons its HoloActive display will be an infotainment revolution rather than a cool gimmick.

Hyundai is no stranger to CES, but it will be moving into fresh technological territory in 2017 with two new showpieces.

The first is a self-driving prototype based on the Hyundai Ioniq electric car, boasting level four autonomous capability that allows it to drive completely without human intervention. Not necessarily the newest concept around considering many other manufacturers are already experimenting with highly-autonomous vehicles, but it’s new ground for Hyundai.

The theme of technology assisting people doesn’t end there, however, with Hyundai also debuting a leg-augmenting exoskeleton designed to help the elderly and paraplegic remain mobile. 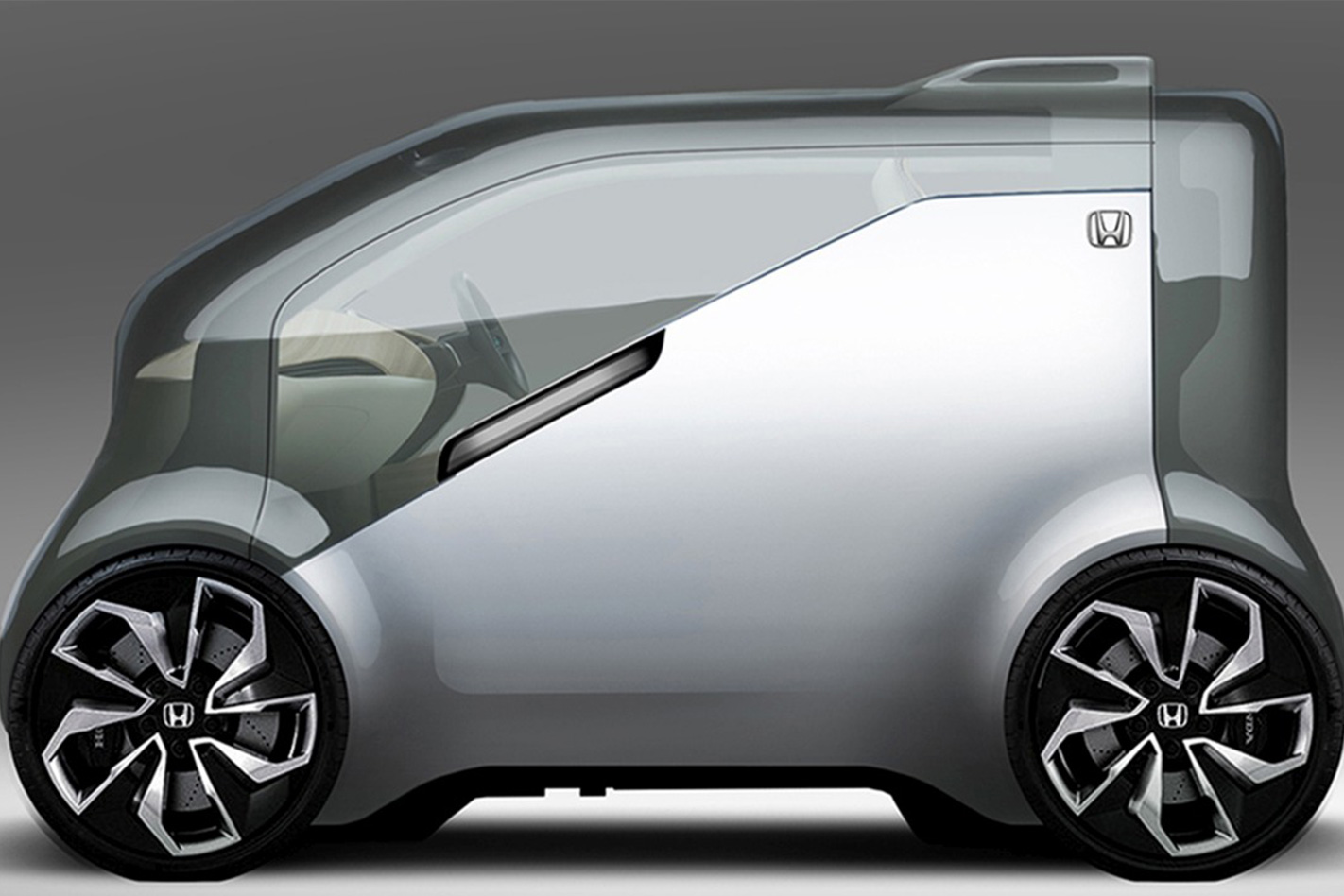 Honda is hoping to be a trailblazer in that field, with a concept called the NeuV set to make its public debut at CES.

Details are sketchy, but Honda says the NeuV concept will be powered by a sophisticated artificial intelligence that will enable it to “create new possibilities for human interaction”. What these possibilities are, exactly, remain to be seen. We’ll find out at CES.

Volkswagen’s plans for a completely new range of cars based on an electric-only architecture are well known by now, but what’s often overlooked is that this new way of thinking isn’t just about emissions-free motoring, they’re the spearhead for Volkswagen’s wider connected mobility plan.

And that plan will be revealed in full at CES 2017.

VW’s vision sees its new breed of electric cars as the nexus of this plan, with connected devices like mobile phones being the other key component. Autonomous technology also features, but we’ll need to wait until CES to see how it all fits together in VW’s vision for its future.

Benz’s presence at CES 2017 won’t centre around a single vehicle, but rather the company’s new telematics system.

Starting later in the year, Mercedes plans to roll out Google Home integration for some of its cars, allowing owners to interact with their vehicle remotely via Google’s mobile interface. Google Now has, up until now, been pitched mainly at linking together whitegoods and allowing remote control over, say, a robotic vacuum cleaner, but Benz wants to extend the technology to cover the biggest appliance of all – a car.

The technology will allow owners to check, among other things, whether their car is locked, the fuel state, or when the next service is due. It can also be used to pre-load an address into the car’s sat-nav, and it can all be done from anywhere on the planet provided there is a data connection at both ends. 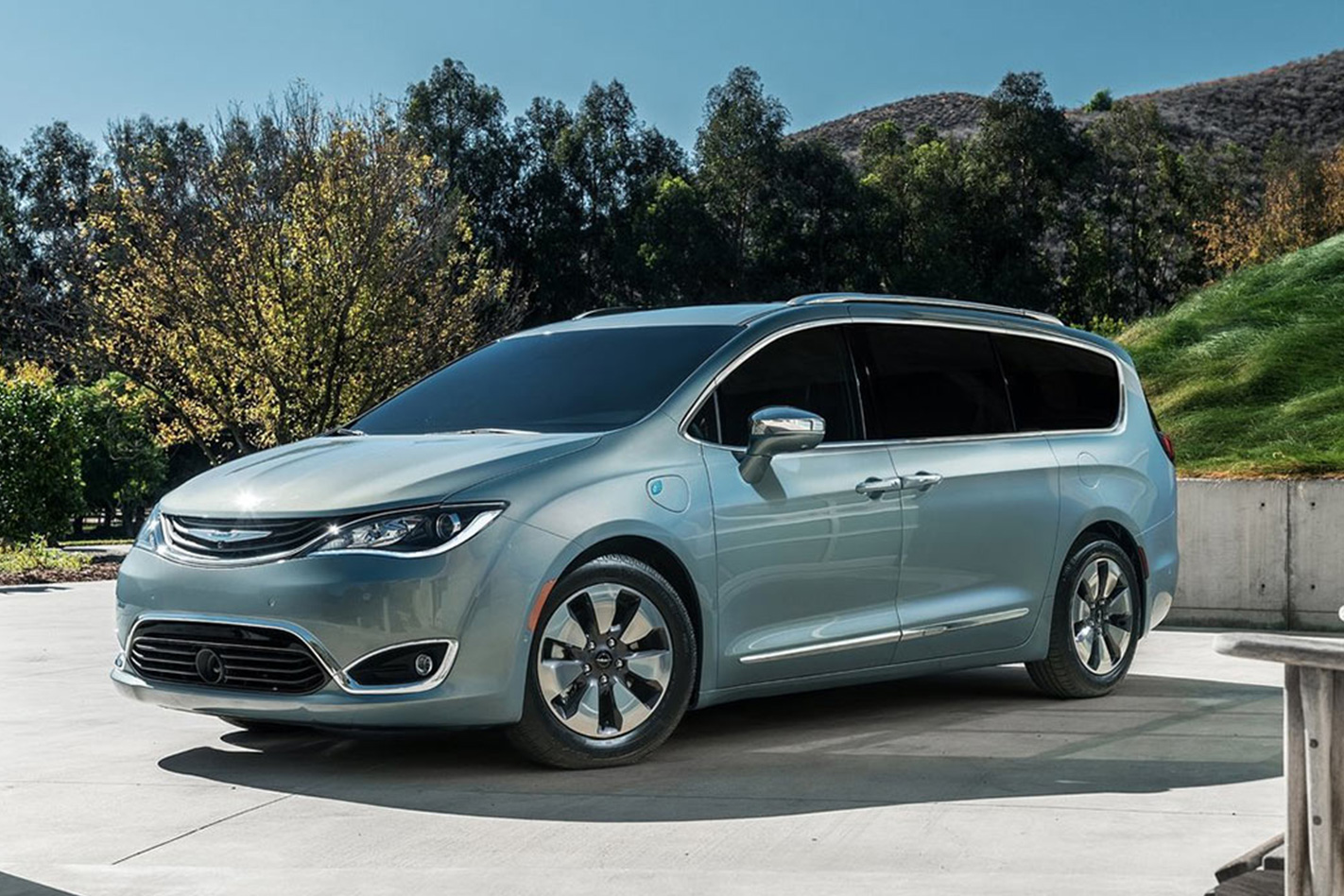 The head of Fiat-Chrysler automobiles Sergio Marchionne is not the most ardent supporter of pure electric technology, but reports are building that Fiat will reveal a completely electric version of its Pacifica people mover at CES 2017.

The relevance for Australia is low. The Pacifica is not likely to ever be sold here and electric cars in general aren’t high sellers Down Under. However, if the rumours are true then it’s a signal that FCA’s opposition to EV tech is softening.