It’s a bright and cloudless day in Hanover, Germany, but up ahead is a tight corner that’s sopping wet. Now to do something that goes contrary to instinct: to accelerate toward it and turn in at a speed that would feel somewhat over-ambitious even if the road were bone dry.

I’m at the wheel of an Alfa Romeo Giulia, and I’ve given the accelerator a hefty shove to get it to just a hair under 80km/h. We’re heading downhill too, and as we approach the corner we can start to see the water that’s constantly flowing across the road. This doesn't feel sensible.

However, as I begin to turn the Alfa’s steering wheel in what would otherwise feel like a futile attempt at car control, something curious happens – the car starts to slow itself down, and the stability control intervenes much earlier than expected to maintain traction. Bizarrely, we have the internet to thank for that. 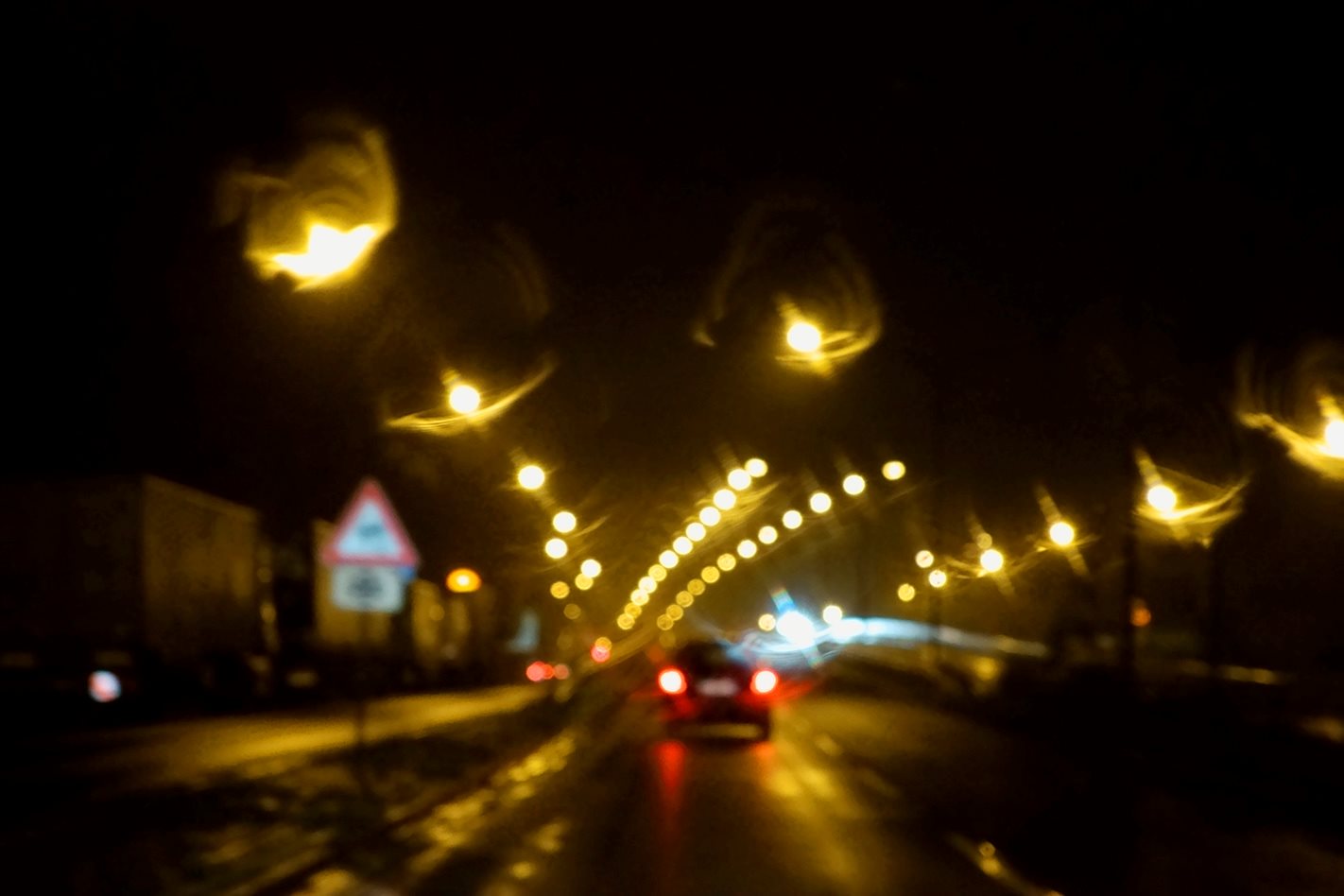 We’re at a test track as the guest of Continental, the tyre and electronics-manufacturing giant, and the demonstration we’ve just experienced - for a piece of technology it calls Preview ESC - is just one of many at the company’s 2019 TechShow. It’s also one of the most intriguing applications for internet connectivity in cars.

The concept behind Preview ESC is relatively easy to grasp. By giving a car information about how slippery the road up ahead is, the car’s stability control system can therefore adjust its settings to pre-emptively neutralize any dangerous conditions like speed or steering angle. In essence, it turns stability control from being a system that simply reacts to danger, to one that can anticipate it and plan for it. It’s like riding a rollercoaster blindfolded versus riding with your eyes open – if you can see what’s coming up, you can tense your body to avoid getting whiplash.

And the data that makes it all work is crowdsourced. Preview ESC works in conjuction with another Continental innovation that also debuted at the 2019 TechShow, a data-rich mapping service called eHorizon, which uses data from cars and trucks to build up a dynamic picture of what’s happening on the road network. Everything from accidents, slow traffic, weather events and changes in road friction can be handled by eHorizon, and it’s the road friction data that makes Preview ESC work. 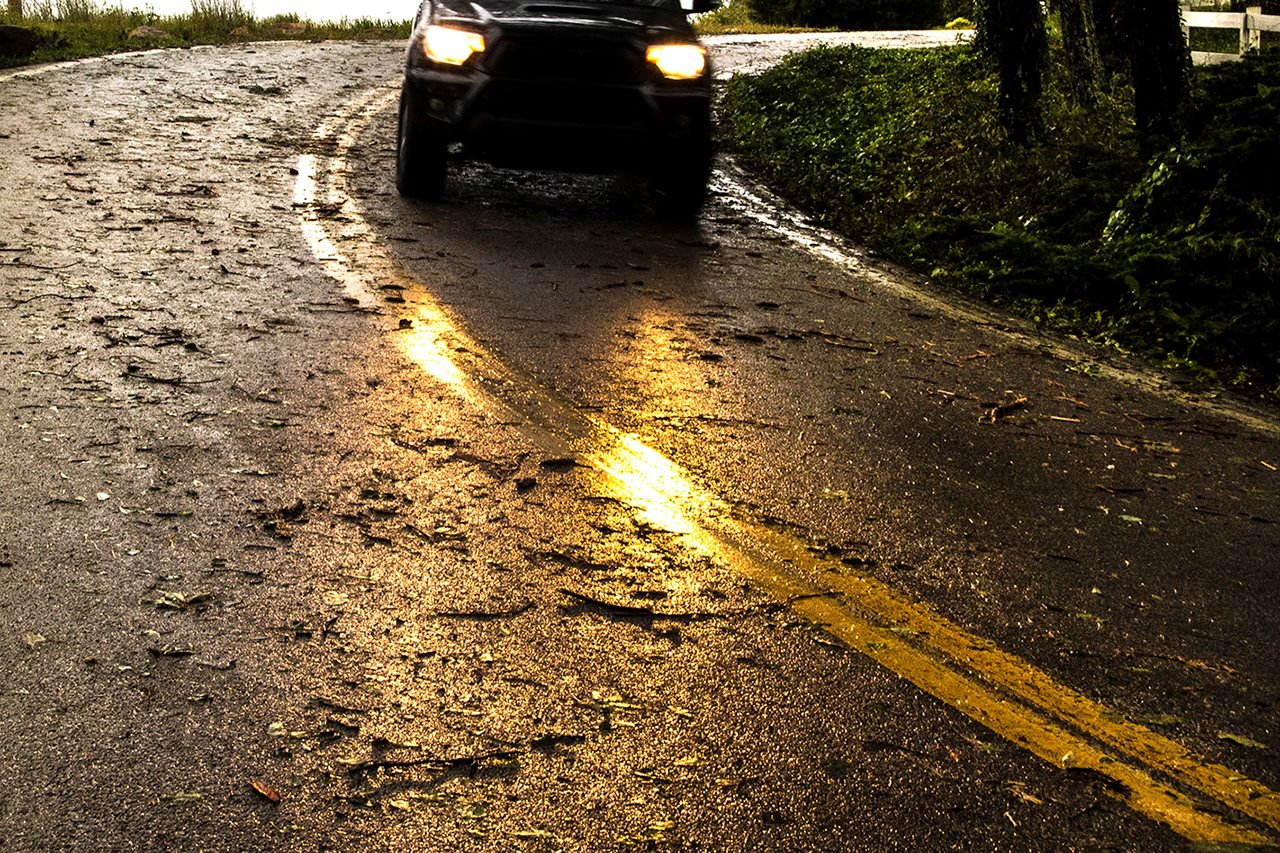 For the demonstration, it was a Mercedes-Benz E-Class that drove through the wet road ahead of us that supplied that data. That information about the road’s slipperiness, gleaned from the Benz’s wheel speed sensors and its own stability control system, was then transmitted to the eHorizon server in Frankfurt via a wireless internet connection, which then sent that information to our Alfa Romeo in mere seconds.

From that point, the car estimates a maximum safe speed to negotiate the hazard and, if the car is going too fast, adjusts the speed ahead of time. From the driver’s seat it all felt quite smooth and safe, despite it being run on development software in a prototype vehicle. It wasn’t faked either – playing around with the speed and line of entry saw the system respond differently, and later on we were able to see the data gathered by the sensor-equipped car on an eHorizon console, as it happened. 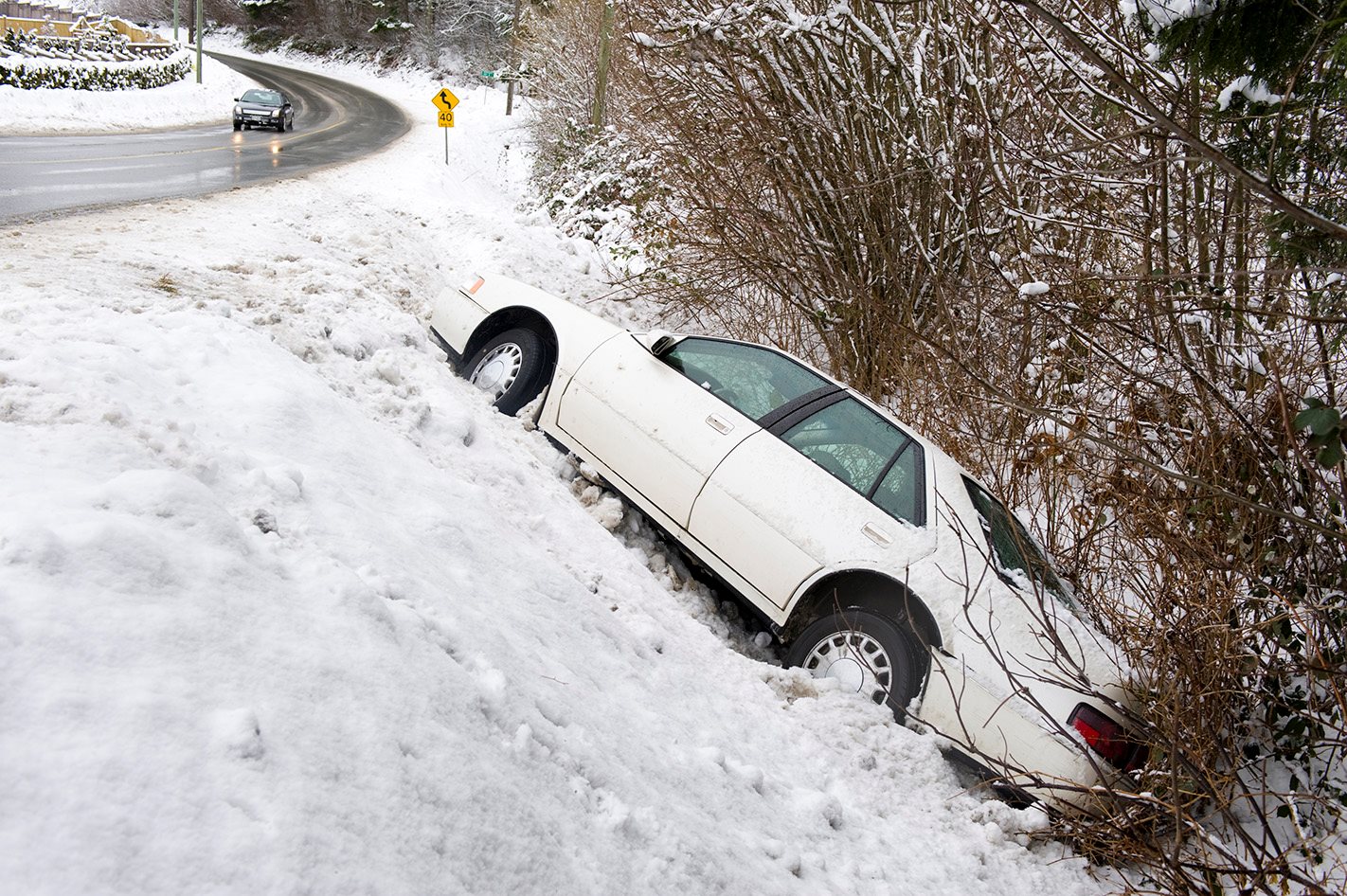 It’s cool technology, and one that could definitely help save lives in areas with lots of rain, snow or icy roads – or even in the event of an oil spill – but it requires a few things to happen first.

For one, manufacturers will need to get on board with Continental’s eHorizon platform, and given it’s only just come into being that’s likely going to take a while. Secondly, there will need to be a meaningful number of cars connected to that data-sharing network for its full utility to be realized, and thirdly the wireless internet infrastructure will need to be robust, widespread and fast enough to allow the system to function to its fullest potential. That said, Continental says eHorizon can work on existing 4G cellular internet connections, and the much faster 5G network isn’t a prerequisite.

But if all of those boxes can be ticked, Continental's internet-enabled stability control could be one big step towards the ever-elusive ideal of the "uncrashable car". 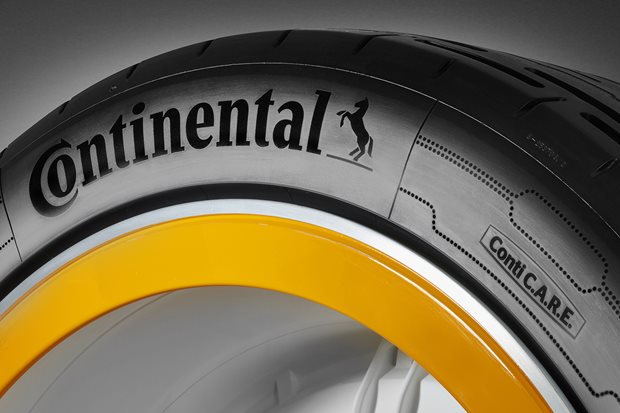