Australia is only just getting used to the boom in SUVs – both the number of models available and how many are being sold – yet already there’s a newcomer set to steal its thunder: the CUV, or crossover utility vehicle.

“There’s a change you can see in the marketplace which is a place somewhere between SUVs and traditional vehicles, hatches and sedans … and it’s a market that’s growing very quickly,” Simcoe told Wheels at the recent Los Angeles motor show.

Simcoe said the imminent growth in CUVs was in response to customer demand and an evolving market, with developed markets, in particular, demanding more models and variants. 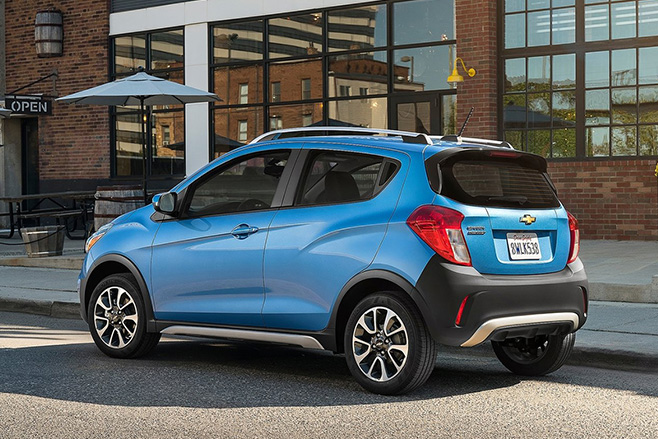 “In the same way that SUVs are working with consumers, CUVs will start doing the same thing. Will they overtake [passenger cars], we’ll see, but the trend will continue.”

No surprises, then, that GM, Holden’s parent company, is working on a range of CUVs.

As part of a 2017 model offensive Opel last week confirmed it would add two new CUV models to its range, one similar in size to the Barina and one similar to the Holden Astra.

Then there’s the Subaru Outback-style version of the upcoming Opel Insignia; sources say the high riding version will be sold in Australia as a Holden.

However, Simcoe believes the makeup of CUVs will continue to evolve. Rather than just high riding versions of existing hatches or wagons – such as the Subaru XV or Audi Allroad – car makers will begin developing specific bodies and designs. It may be as simple as the Mercedes-Benz GLA, which uses the design language and underpinnings of the A-Class but in a slightly chunkier and more spacious body. 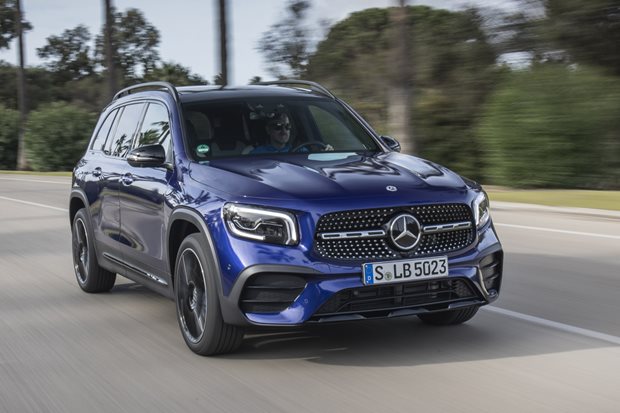 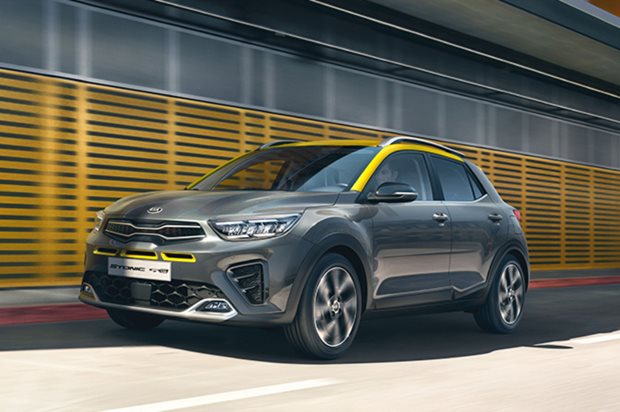 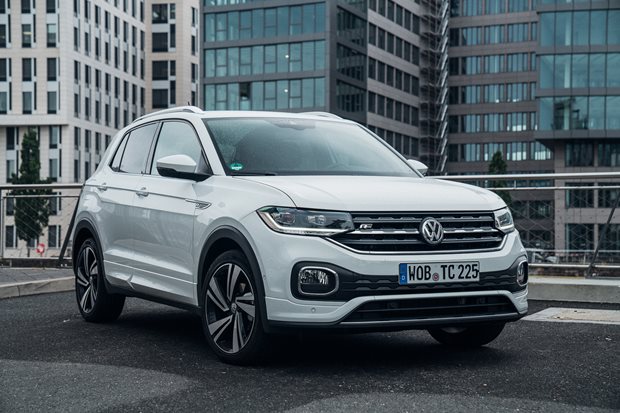