First in a series of hydrogen production facilities planned, starting in Bundaberg

The widespread use of hydrogen fuel cell-powered cars in Australia has taken another step closer to reality, with the first of a series of hydrogen production facilities given the green light for Queensland.

Costing an estimated $300m, the Bundaberg Hydrogen Hub will be constructed in the Queensland city and will eventually ramp up to produce 6000 tonnes of the gas each year for use in industrial applications and, more significantly, as a fuel for electric vehicles.

The agreement to build the facility was signed this week by Elvin Group Renewables and Denzo Pty with the support of fledgling Australian FCEV vehicle manufacturer H2X, forming the Green Hydrogen Australia Group (GHAG). 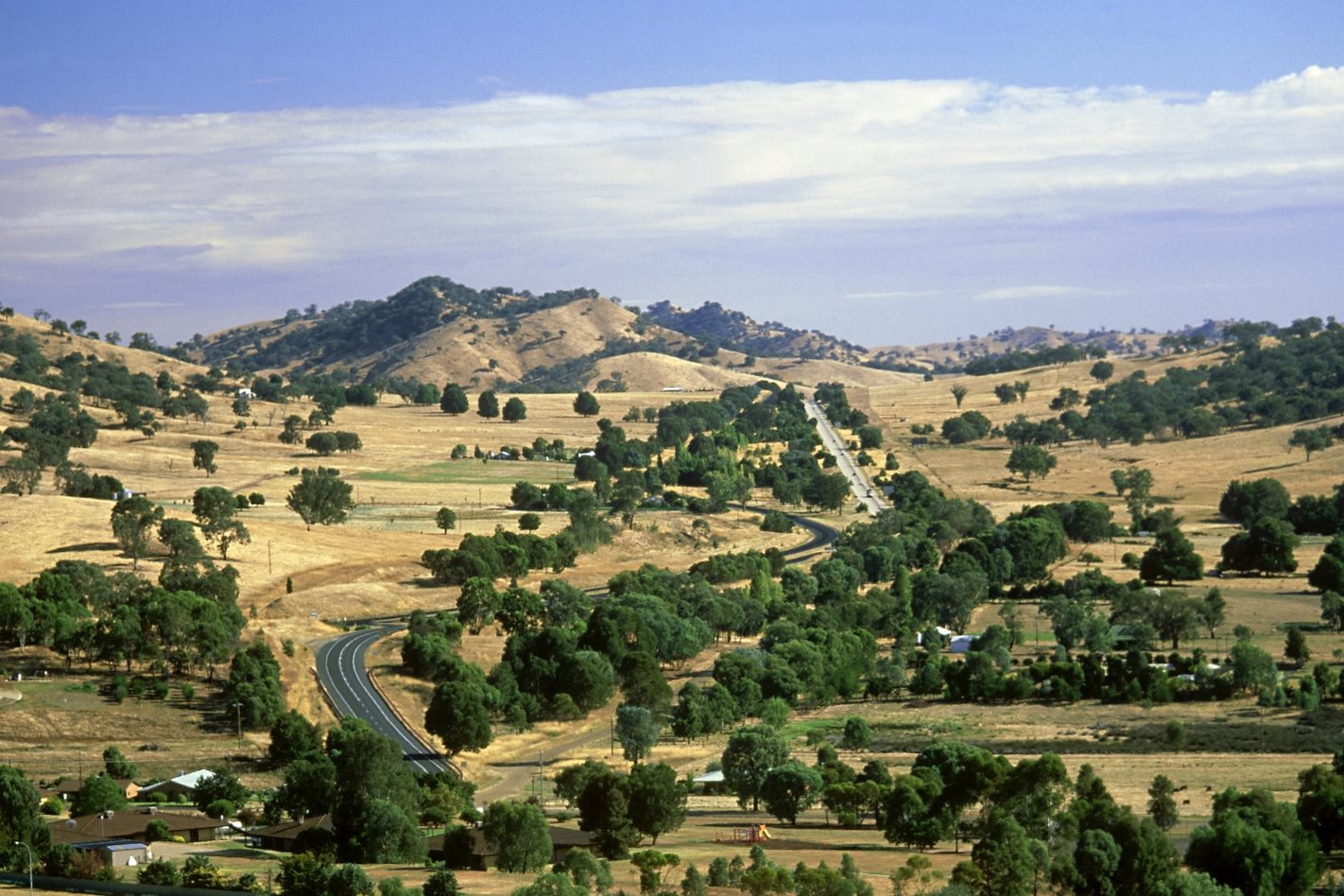 The agreement is to construct an 80-megawatt electrolyser in two 40-megawatt stages but will ultimately include the completion of a number of other production sites along the east coast with Port Kembla the next on the horizon. A total of three facilities are believed to be the current goal with the third also likely in NSW.

Crucially though, the network of factories potentially solves one of hydrogen vehicle power’s biggest challenges.

While manufacturers such as Hyundai and Toyota are providing compelling models that will run on hydrogen, the infrastructure to manufacture and distribute the fuel is not yet at a tipping point in Australia.

Read next: The hydrogen cars coming to Australia

However, with a network of electrolysis stations along the nation’s busiest transport channels, delivering hydrogen to refueling points becomes a much simpler and cost-effective task – not just for private and passenger vehicles, but for large commercial transport too.

A public hydrogen filling station is imminent in Canberra and it will be joined by others at key points around the country. The main production facilities form the tip of the infrastructure pyramid and will spur the creation of more hydrogen-friendly fuel stations.

The company draws expertise and vision from a team of industry heavyweights and the site of its headquarters in New South Wales’ Port Kembla is the same rough location as the next hydrogen electrolyser station planned after Bundaberg. No coincidence.

A branch of ACT concrete contractor, Elvin Group Renewables brings the electrolyser knowhow to the consortium. With investment in USA-based renewables company Hydrostar, Elvin has access to cutting edge hydrogen production technology that is efficient and scaleable.

The company has already built and tested electrolysers up to 50kW in ACT and is pioneering small-scale containerised hydrogen production systems. For the production scale required at the Bundaberg hub and into megawatt territory, Elvin will need some extra firepower.

That’s where Denzo comes in. Not to be mistaken for automotive development and testing specialist Denso, The Matthews Family Trust trustee will supply the first hydrogen facility in Bundaberg, drawing on its investment sources and its connection to the automotive world through dealer networks.

Denzo’s involvement in Queensland solar electricity generation is also no coincidence which raises the next obvious question.

While the consortium of companies is touting the fuel it produces as clean and green – which it doubtless is as a vehicle fuel – there is no mention how the production facility intends to power the operation.

Charging electric vehicles or producing hydrogen from fossil fuel-generated power is the biggest sticking point for EVs as environmental champions. While Queensland relies on coal power for a majority of its energy needs, there are seven solar farms proposed in the Bundaberg region that could potentially provide renewable energy for the new hydrogen plant. 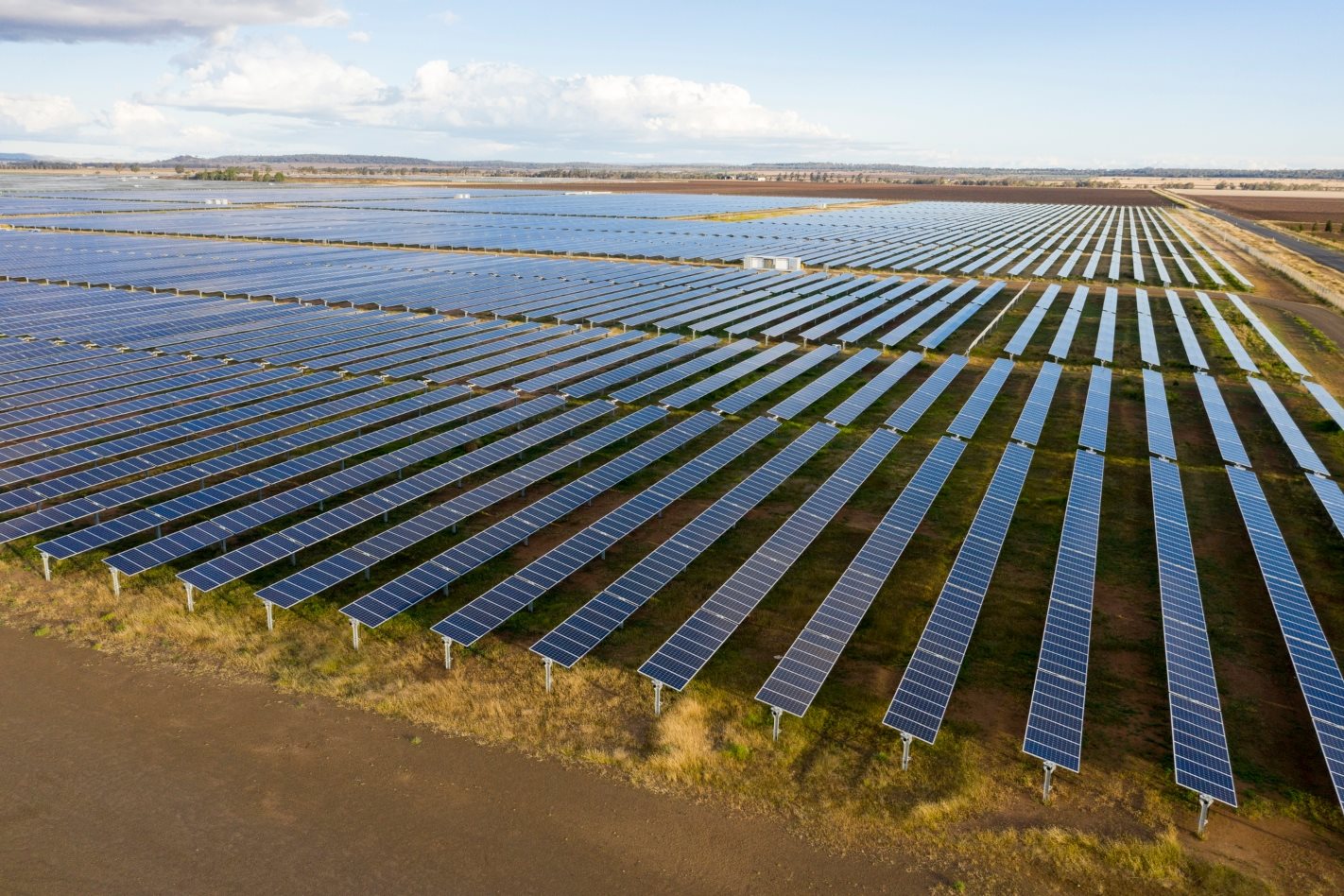 Ultimately, non-renewable power can be switched over to sustainable generation at a point in the future and, regardless of where the BHH gets it power, an emerging hydrogen production network for Australia has the potential to solve the chicken and egg standoff for FCEVs.

Read next: Australia’s EVs are dirtier than combustion powered cars

“As part of an organisation pursuing Green Hydrogen activities confirms our choice of Australia as the best place in the world to start a sustainable transport revolution,” said Denzo managing director Ken Matthews.

“We see incredible opportunity going forward with GHAG and working together with Mathews family and Elvin Group is further affirmed as a great cooperative team for Australia’s future”.