An eight-year-old boy was found on the side of a German highway early on Wednesday morning, after 'borrowing' his parent's Volkswagen Golf for a quick joyride.

The child’s mother frantically phoned police at 12:25AM after learning her son had nicked the family hatchback from their home in Soest.

UPDATE 27/08/19: He's done it again! Our boy has landed himself in big trouble yet again, repeating his high-speed escapade twice in a single week. This time he was nabbed at 177km/h and even ran red lights. Unfortunately for his parents, the late night drive ended after he crashed into a trailer, badly damaging the family car. Luckily no one was hurt, but it is reported that there will be consequences to his actions this time. He will now receive psychological counselling to help resist the need for speed. 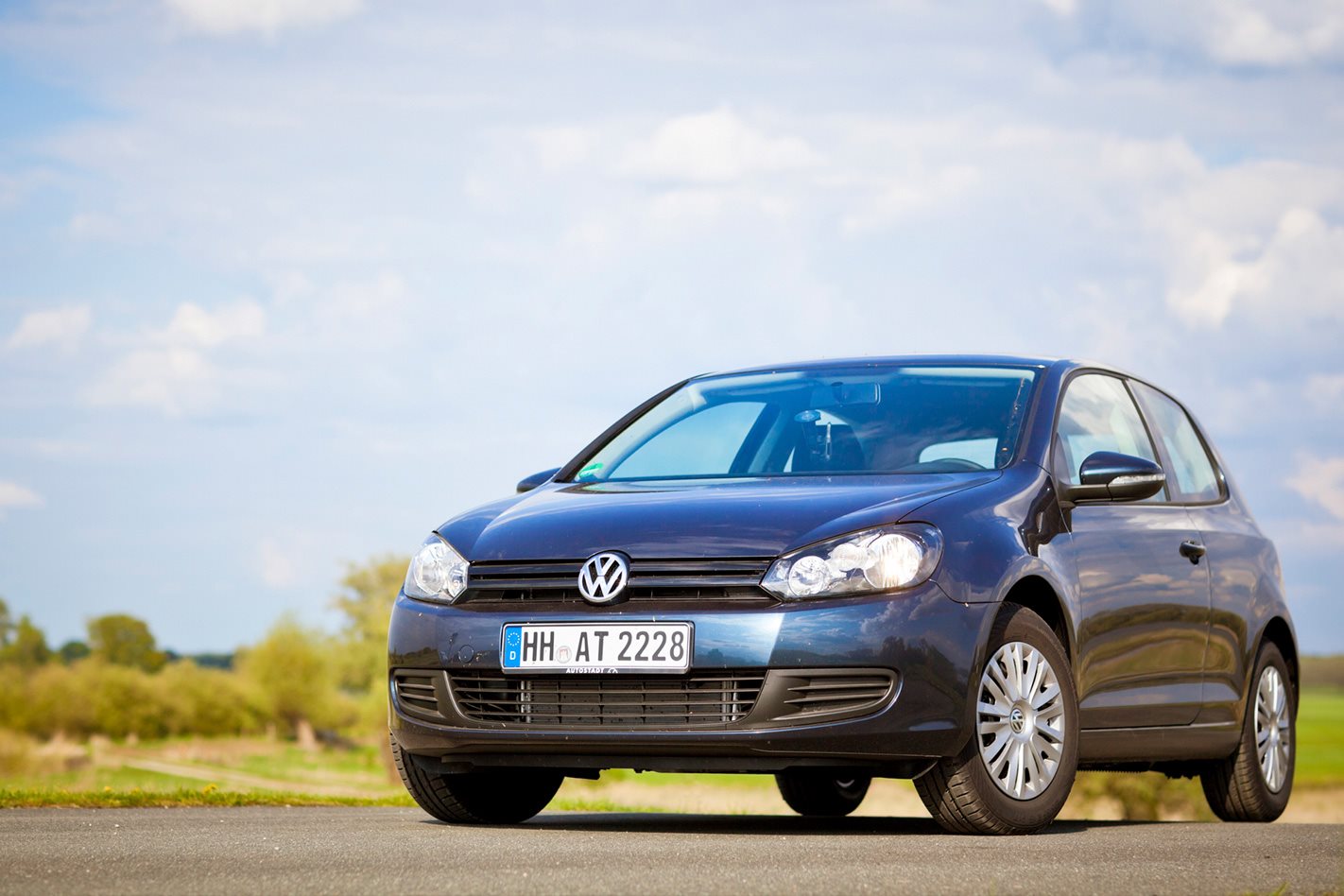 After hitting speeds of 140km/h on the A44 motorway near the German city of Dortmund, the child pulled over onto the hard shoulder, put his hazard lights on and placed a warning triangle behind the car, after his high-speed escapade made him feel unwell.

Once found, police said that the boy told them, “I just wanted to drive a little”, before bursting into tears. 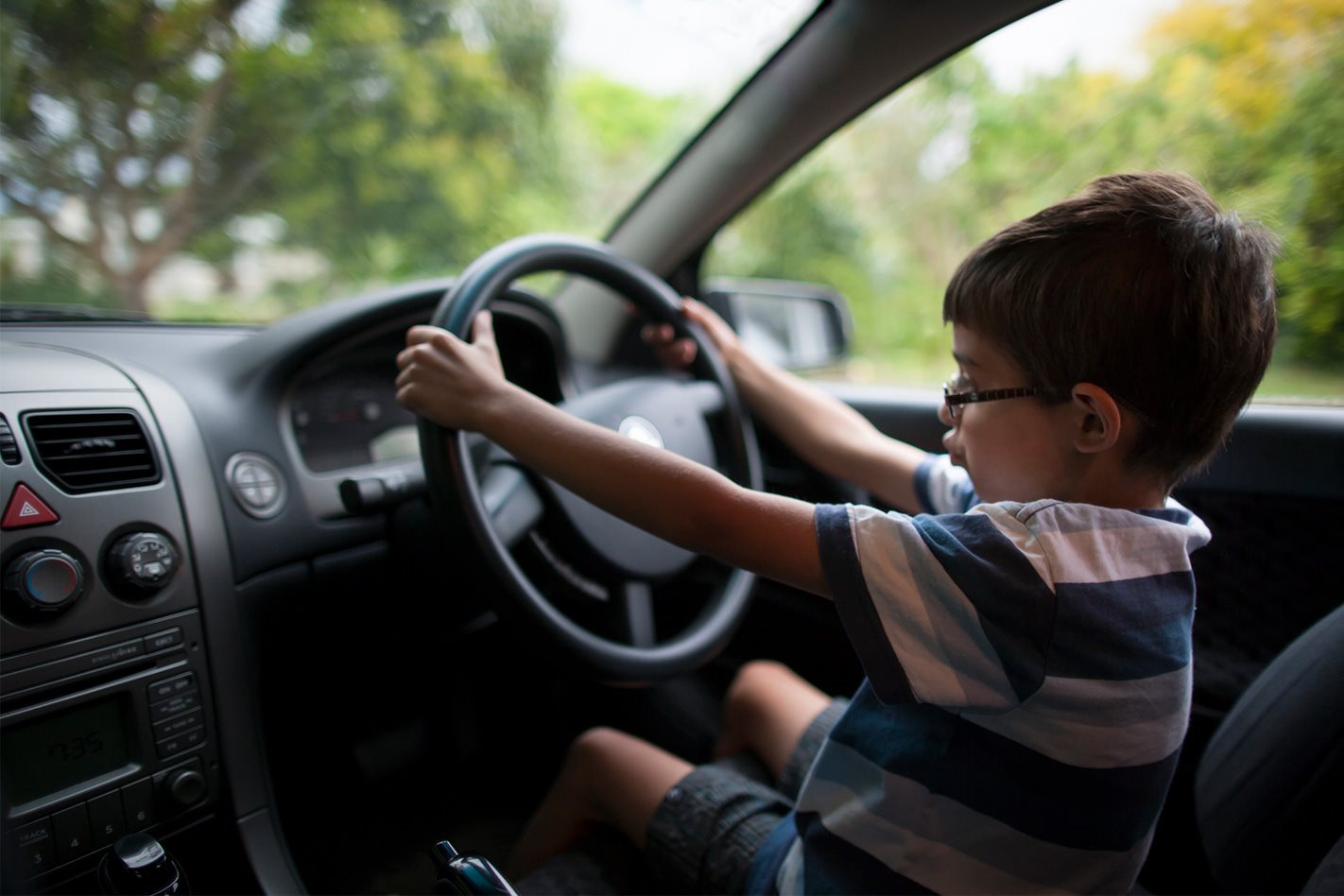 Reportedly, the boy has previously driven cars on private property and is fond of bumper car rides and go-karts.

MORE Fed up with your kids treating you like a taxi? Skoda makes them work for their ride

Ending the tense high-speed escapade, the mother called authorities at 01:15AM after finding her son on the side of the motorway.

We can’t help but admire a kid who's so keen to drive he teaches himself – at speeds up to 140km/h – on a German freeway. And he's clearly safety-conscious, too!

MORE Should we buy our kid's first car?

Somewhat ironically, Germany has some of the most stringent and demanding learner driver regulations in the world - and we reckon this young fella will pass with flying colours.

No property or people were hurt during the late-night joyride; however, spare a thought for the poor kid, who’ll be likely grounded for the next decade.