Jeep aims to bolster its environmentally-friendly credentials in Australia by becoming a leader in vehicle electrification.

That’s a big call from the recreational SUV specialist, whose current Australian range - which includes the supercharged V8 Grand Cherokee Trackhawk, and Gladiator ute - has an average combined fuel consumption of just over 10 litres per 100 kilometres.

But Jeep’s global president, Christian Meuniér, stressed the company is adamant it won’t be a follower with battery power, pointing to its plans to electrify its full line up by 2022.

To be clear, when Meuniér says Jeep wants to be a leader in electrification, he is referring to the off-road and recreational SUV markets.

That said, if you’re waiting for a full battery-electric (BEV) Jeep to grace Aussie roads any time soon you better not hold your breath, with Meuniér echoing the concerns of his motoring industry counterparts about the lack of Australian government incentives to assist BEVs viability.

MORE Jeep range to be electrified by 2020

However, he does see an appetite for BEVS in Australia and believes the market will look very different by 2025.

Until then, Jeep is putting its energy into hybrid technology including its new 4xe plug-in hybrid (PHEV) powertrain that’s expected to debut here in the Grand Cherokee during 2022, with work underway for the Wrangler 4xe to follow.

According to Meuniér, PHEV powertrains are an excellent fit for Jeep vehicles as their strong torque can deliver additional off-road capability, driver enjoyment and towing capacity.

MORE Jeep admits it messed up in Australia

“Towing is core to Jeep, so we wouldn’t compromise on it, but we’ve tested Wrangler 4xe and Grand Cherokee 4xe and towing is at least as good as with ICE (internal combustion engines) so we’re going forward," he said. "It belongs to the future including in Australia.” 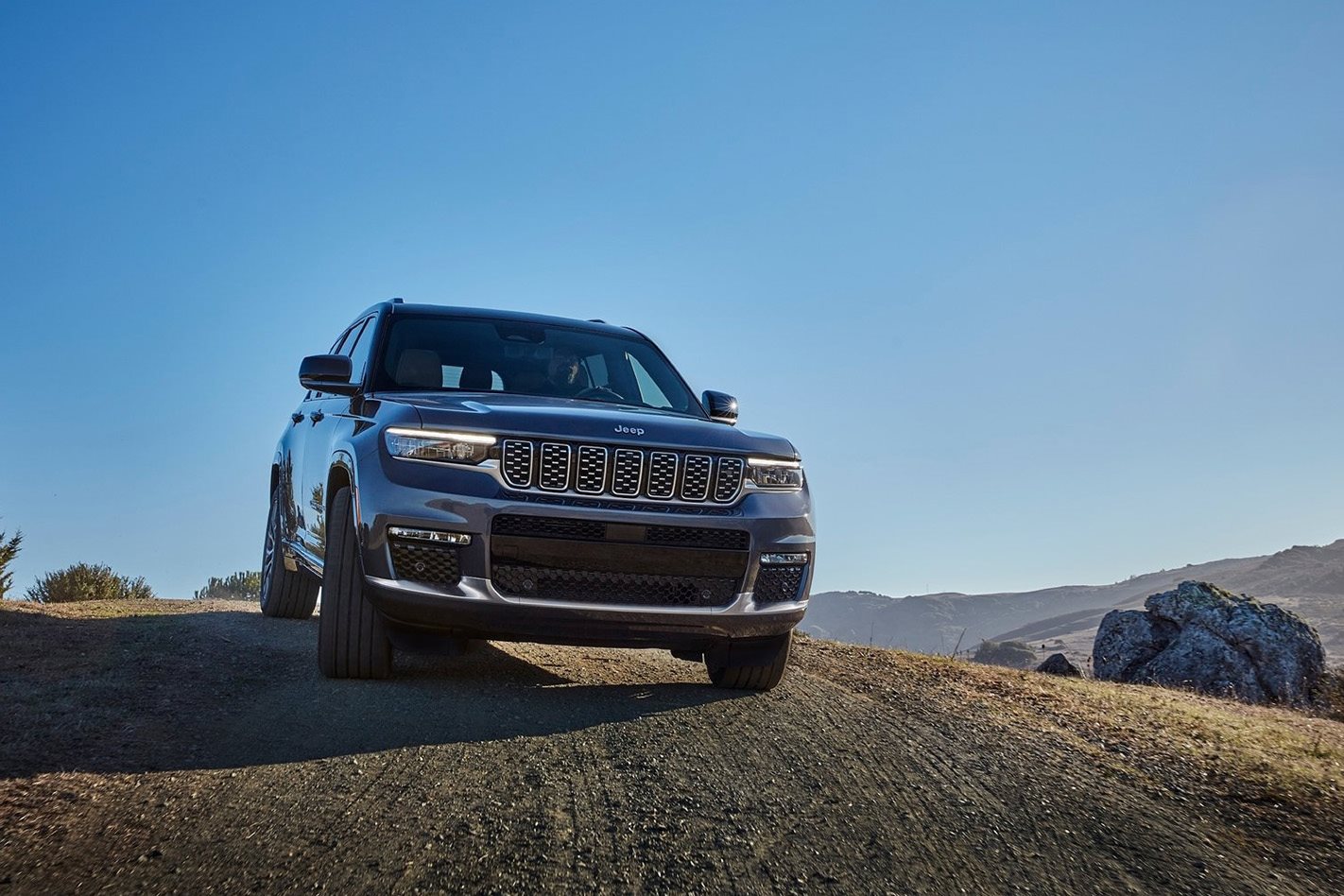 He said he’s convinced the Grand Cherokee 4xe will do well in Australia, despite our preference large off-road SUVs with diesel or V8 petrol engines.

“It’s going to be a way also for Jeep to differentiate and to show that we’re really advanced on technology. The capability off-road is outstanding, people are going to love it, I have no doubt," he said.

Meuniér also hinted that electrified powertrains will also make their way into a new generation of performance-orientated Jeeps such as the Grand Cherokee SRT and Trackhawk (below). 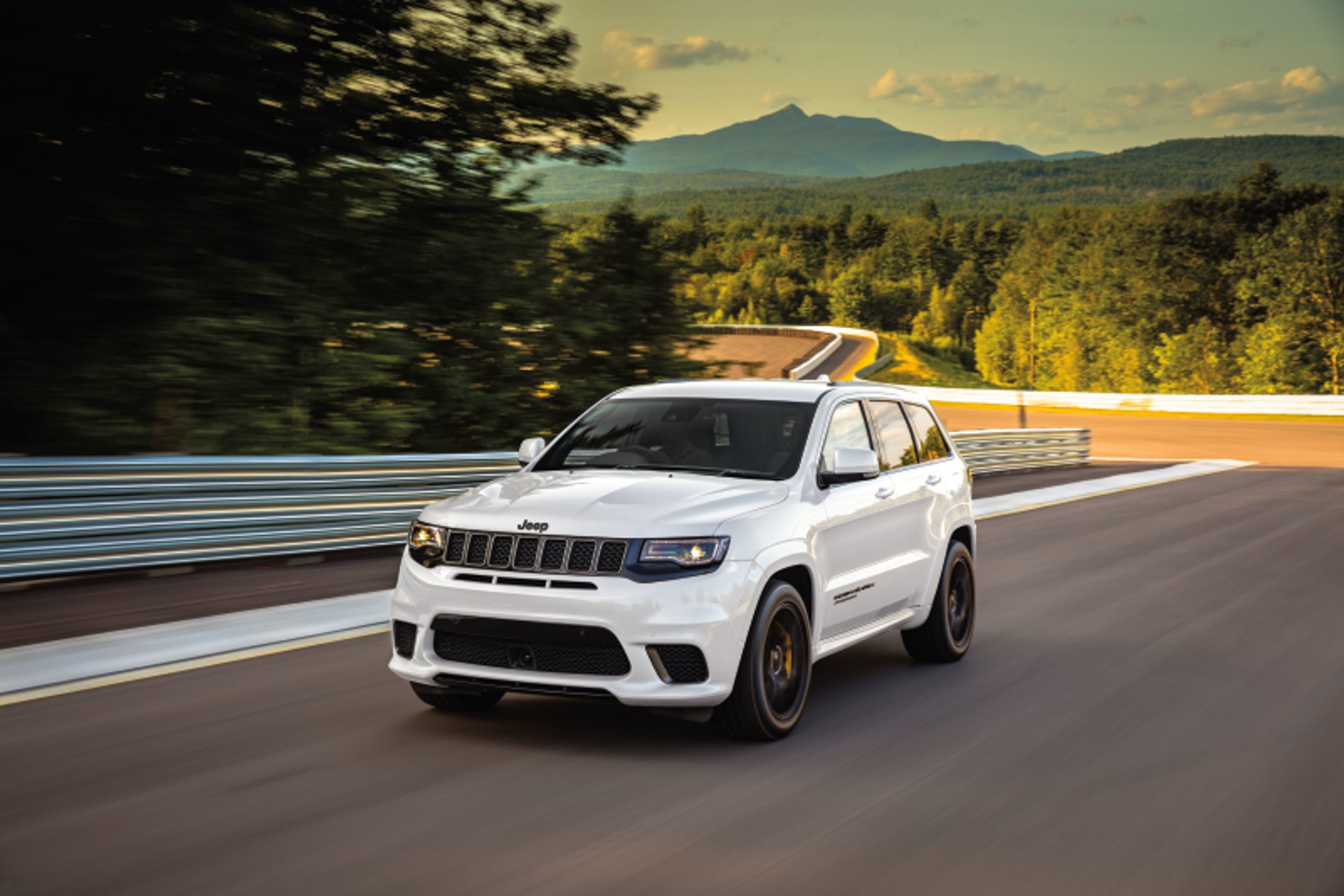 “With electrification, there is limitless access to performance,” he said. “It’s a new world that is opening to us.

"The sky’s the limit with electrification, we can do a lot of different things that meet the Jeep DNA.”