THE announcement that Jeep will build a plug-in hybrid version of its all-new JL Wrangler in 2020 came from company boss Mike Manley in a vast marquee filled to capacity at the LA motor show.

“A full plug-in electric Jeep Wrangler will be available in 2020, furthering our commitment to all those who value the responsible, sustainable enjoyment of the great outdoors and very importantly, future-proofing this Wrangler for generations to come,” Manley said.

The announcement was slid in late at the unveiling of the new model, but immediately opened as many questions as it answered: for example, how will the motor and batteries be packaged to still allow the water-fording ability of the regular, ultra-off-road-capable model? 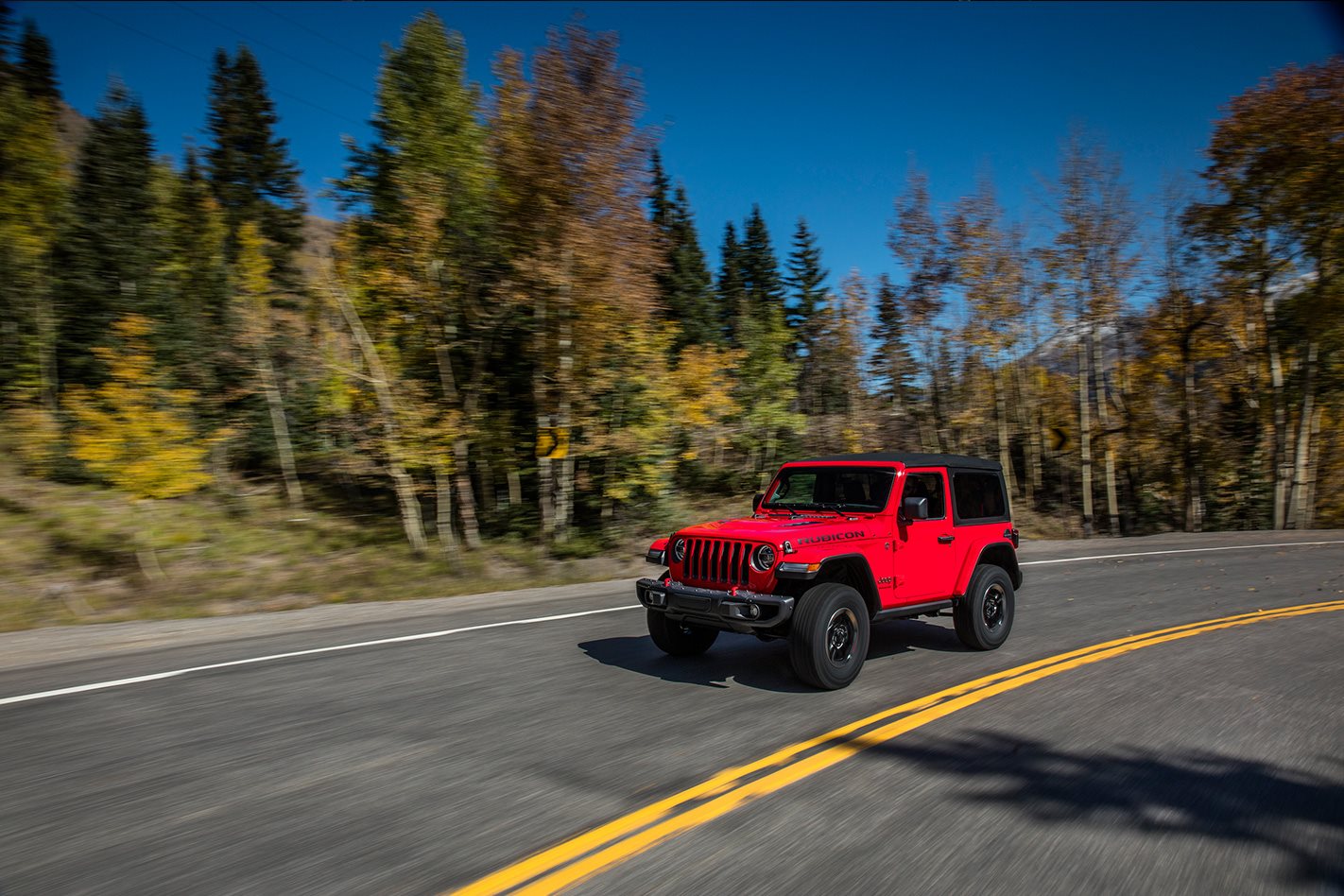 However Manley refused to go into detail about the technical details of the plug-in, such as whether electric motors would replace part of the conventional AWD system to drive one of the axles.

“What we clearly have to do is make sure any component is safe and secure above the fording line, so that is work we have been doing,” he said. 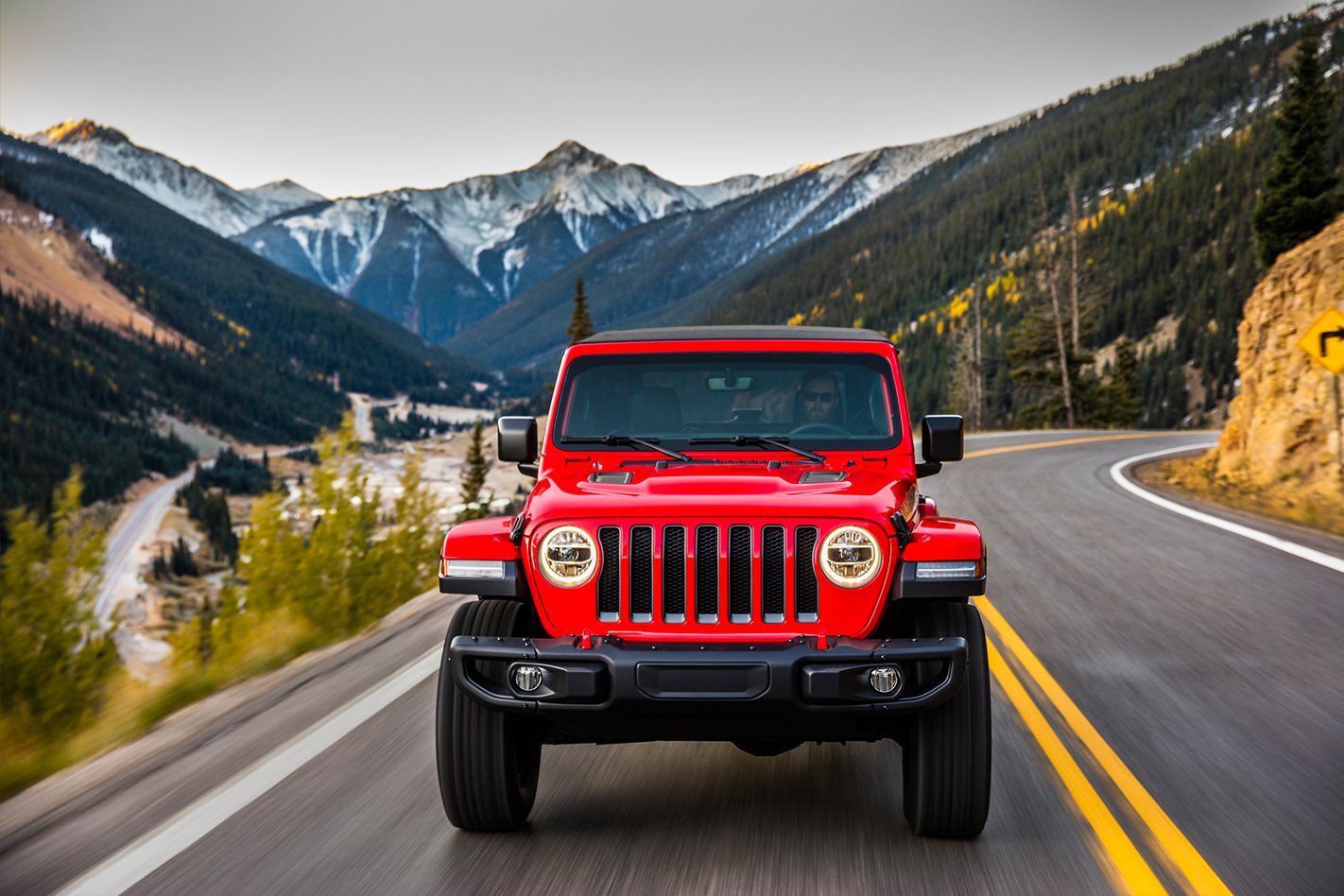 Naturally he was ebullient about the vehicle’s potential to add to the Wrangler’s off-road capability, as well as reducing emissions and improving fuel economy.

“When I was thinking through electrification, the initial thoughts were ‘you’ve got to do electrification because of all of the changes’. But when we think of all the appropriate uses of electrification, particularly the torque management at low-end, and how if it is deployed in a certain way can actually help control that torque, it makes a lot of sense to have it in our vehicles to enhance our capability and get the added benefit of the fuel economy that comes with it.

Manley would not confirm which engine will be partnered with the hybrid system, only saying, “I think our engineers have struck a really good balance; I’m very excited it’s in the vehicle.” 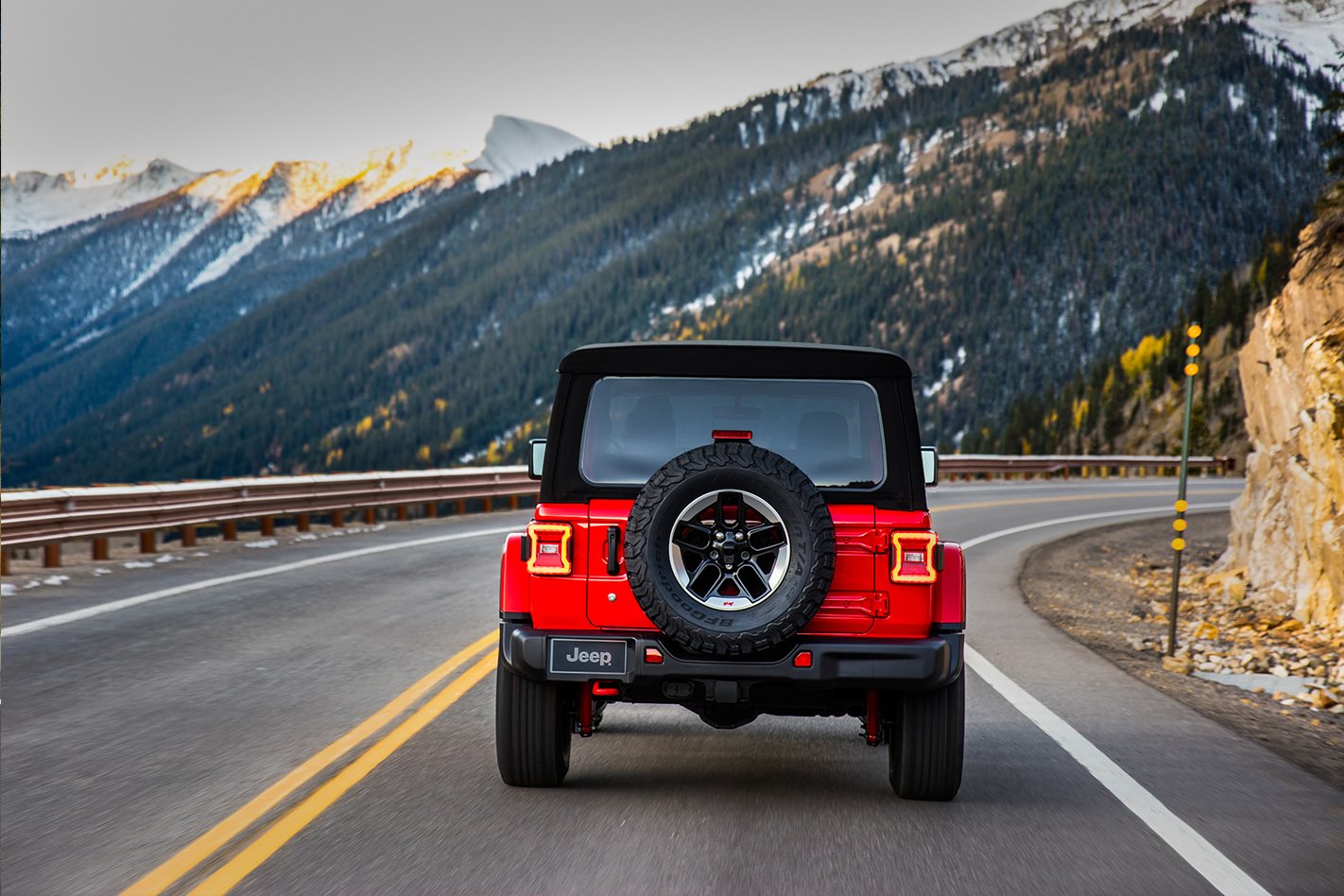 Manley said there was an intention for the plug-in model to be sold internationally as well as in North America, however a spokesperson for Jeep’s local operation would not comment on whether the plug-in Wrangler will join the Australia JL line-up, which will go on sale at the end of 2018.

Also of note from LA was the confirmation that Jeep would include Australia as one of its testing locations for new Wrangler, likely to be the ute version. Wrangler chief engineer Brian Leys confirmed that the Australian outback would play a part in ensuring the new model is fit for the heat and dust that it’s likely to cop.