Mini’s beer-budget badge to make a comeback, priced from below $30,000

Mini has confirmed the Mini Ray will return to showrooms later this year priced at less than $30,000 on the road. The company confirmed that the new entry-level model will be offered as a price leader in three- and five-door hatch models, with its driveaway pricing designed to bring new car buyers to the brand.

“It’s something we have available in the market now as the Mini One, [but] this is taking a new direction with the different mirror caps and side scuttles,” Mini Australia general manager Tony Sesto said. Sesto told WhichCar he expects most Mini Ray buyers to be new to the brand. “It’s targeting a different segment … it’s an entry-level price point for us.” 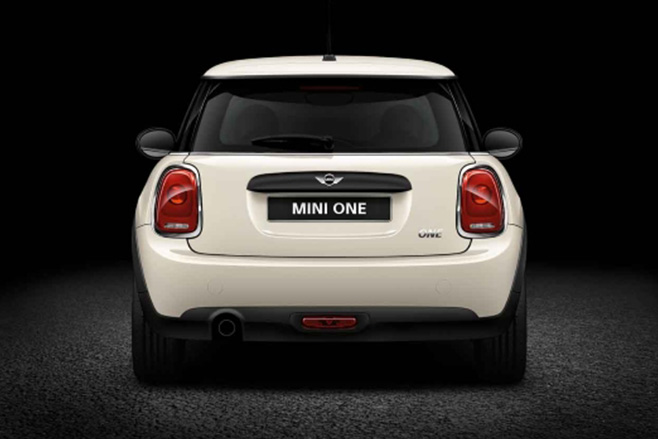 The 2016 Mini Ray would replace the Mini One (pictured above, top), which currently starts from $26,050 before on-road costs and uses a 1.2-litre three-cylinder engine. The 2016 Mini Ray will be powered by a new generation 1.5-litre turbocharged three-cylinder; the entry-level engine introduced in the current generation F-series in 2015, and most recently in the Mini Clubman and Convertible. It was also introduced into the 2016 BMW 318i in January.

“The plan at the moment is that it’s going to be sub-$30,000 drive-away,” Sesto said. “The $25K [of the previous Mini Ray] wasn’t the driveway point … hopefully at the beginning of the second half of this year we can confirm that price, but we have a target price of sub-$30,000 drive-away.” 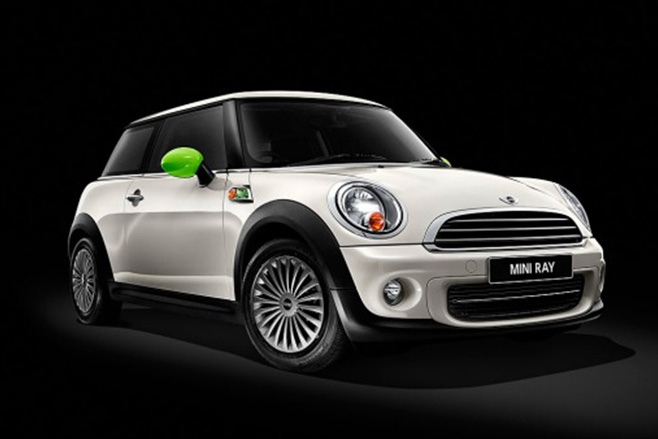 Offered exclusively on three- and five-door hatches, the Ray was first introduced on the previous R57 Mini in 2011 (pictured above). It was priced at $25,500 plus on-road costs, and was limited to 300 units. “When we did have the Mini Ray in the marketplace it was well accepted, hence the reason why we want to try and bring it back into the Australian market.”

The key difference between the previous iteration of the Ray and the 2016 model is that Mini is currently on a high: sales are up 16.6 percent so far in 2016, off the back of a record 2015. In contrast, the previous Ray was released when the brand was looking to turnaround a 23 percent decline in sales from 2010-11. 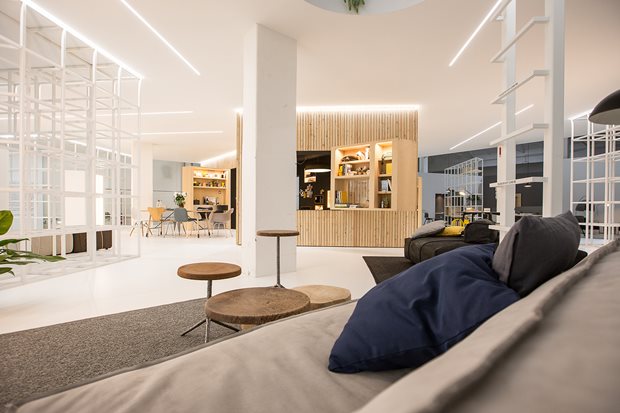 Forget micro-cars, Mini is taking a leap into the micro-living space revealing an all-new concept at Milan’s design week. 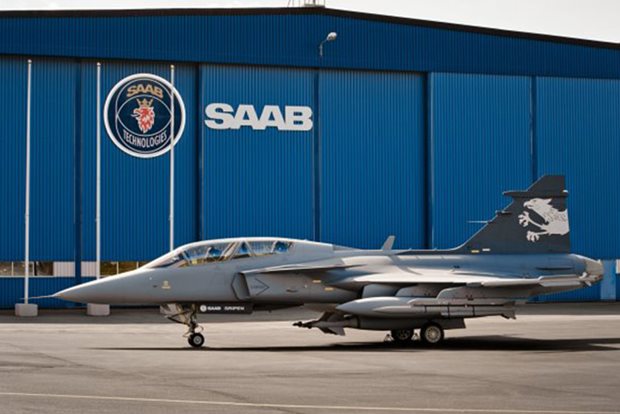 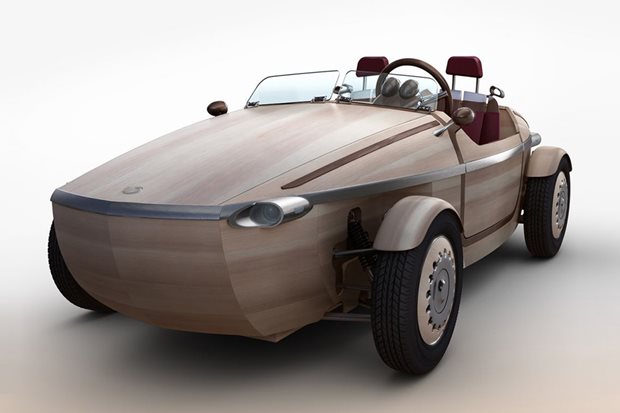