The City of Angels will play host to the world’s auto industry at the LA Auto Show late this month. Here are the releases to look out for

The Los Angeles Auto Show is later this month and we've got all the details of what to expect. The LA Auto Show kicks off on 22 November and runs until 1 December 2019, and visitors will be able to pore over the new Ford Mach-E electric crossover, new world debuts from Audi, BMW and Mercedes-Benz, as well an all-new Volkswagen concept car.

The LA Auto Show is held every autumn at the downtown LA Convention Center and this is the West Coast’s big show, drawing loads of attention from car makers around the world. Keep your eye on WhichCar.com.au in order to stay on top of all the latest information.

But for the time being, this handy A-Z preview guide rounds up all the key new cars at the LA motor show 2019 - and more than 65 debuts of some description are promised by the organisers. Stay tuned for more updates – this page will be refreshed regularly with more new info as and when we get it in the next few days. 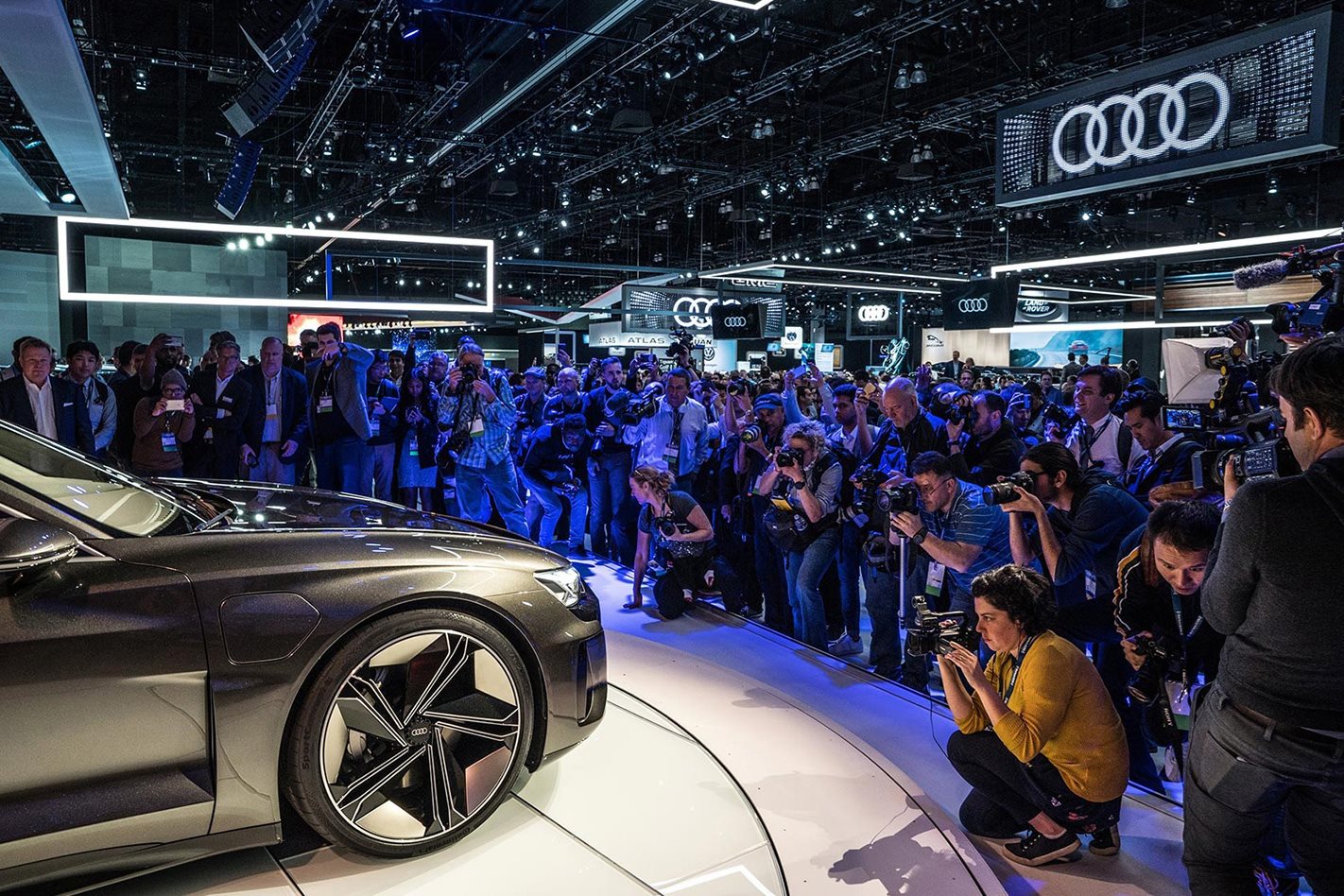 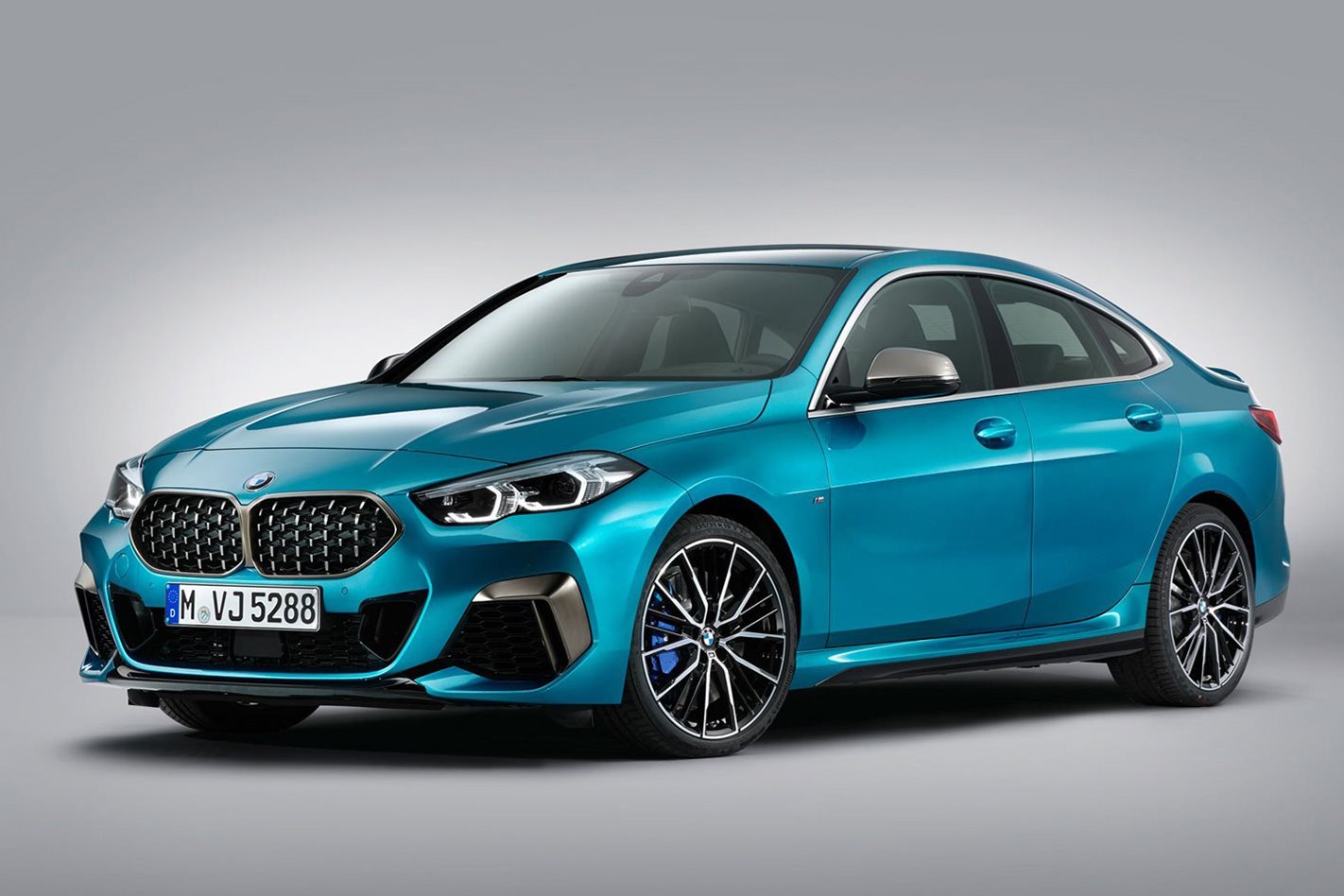 Maybach GLS  Watch out Bentayga, Range Rover and Cullinan: Merc's getting in on the act 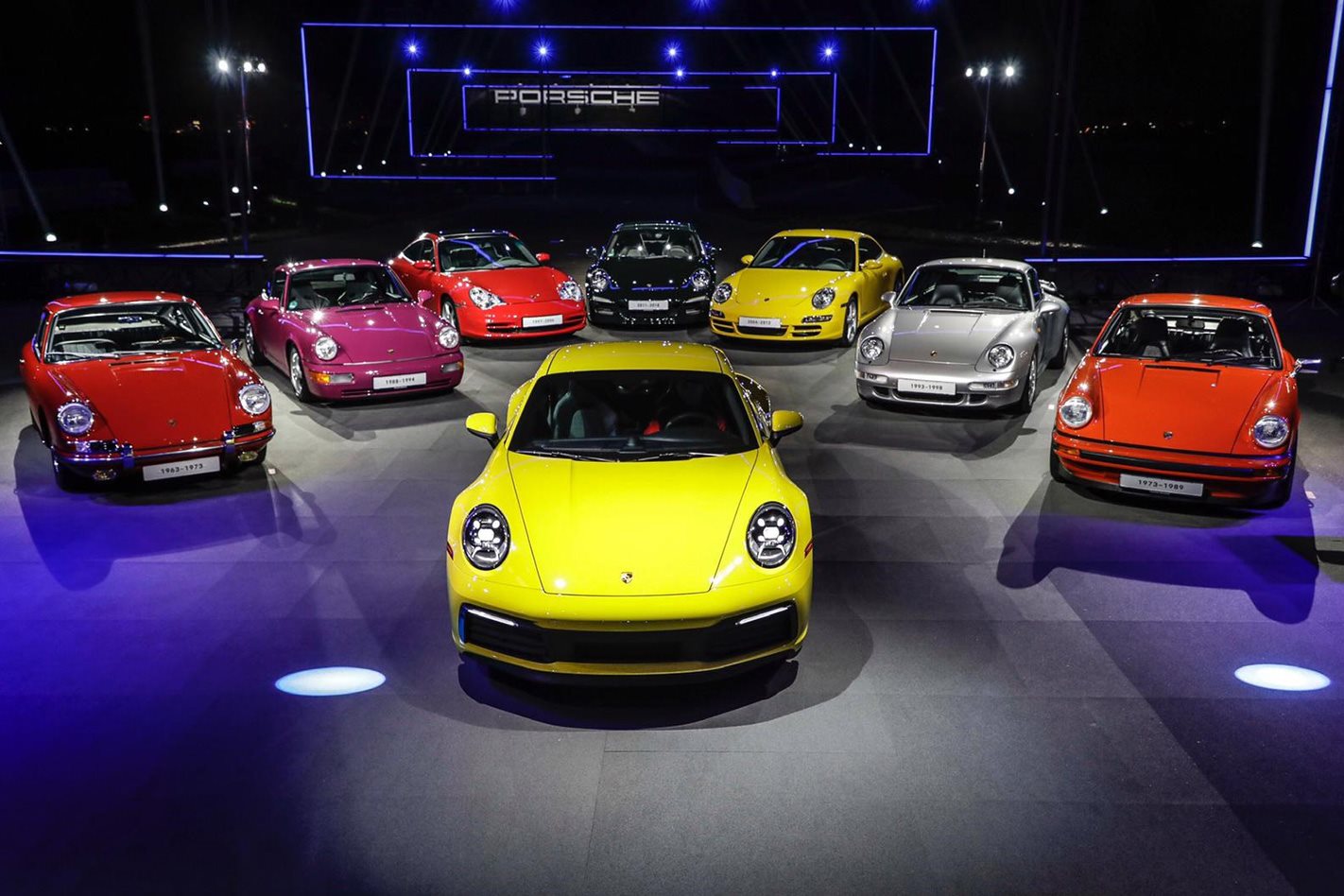 New ID concept  As yet unconfirmed, but there'll be a new all-electric ID at LA

This article was originally published by CAR UK.