Fans of selecting their own gears rejoice, for details of the manual Porsche 992 911 have been revealed by the German sports car marker’s US arm.

While not available to order in Australia until 2020, the US information gives a good idea of what to expect from local variants, with specifications believed to be almost identical.

The manual is a development of the seven-speed unit that’s served since the 991, but the changes go beyond simply adding a third pedal and a lever in the centre console. As befits its role as the enthusiast’s choice in the range, all manual 911s come equipped with the Sport Chrono package as standard. 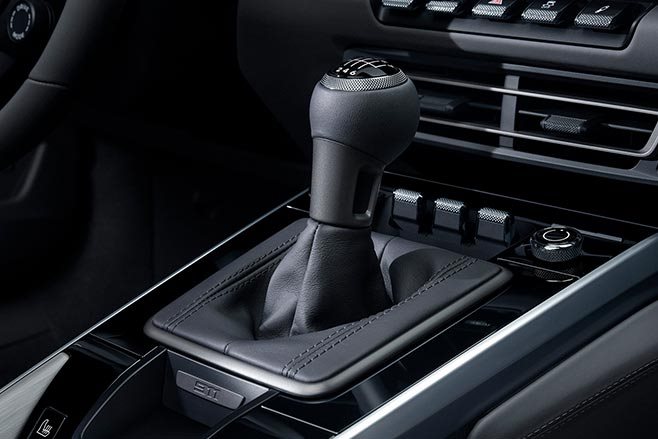 This includes dynamic drivetrain mounts, a sport mode for the PSM stability control, a mode switch on the steering wheel to flick between the Normal, Sport, Sport Plus and Individual modes and an automatic rev-match function on downshifts.

Furthermore, the electronically controlled limited-slip differential that’s standard in PDK-equipped 911s is replaced by a mechanical limited-slip diff with Porsche Torque Vectoring capability. The combination of the lighter manual gearbox and the simpler diff drops 38kg from the 911’s kerb weight, though those figures are calculated from US figures.

Despite the weight loss, a manual can’t match the ruthless efficiency of a dual-clutch, the 0-100km/h time increasing from 3.5sec for the Carrera S to “around four seconds” while top speed is in the region of 305km/h. 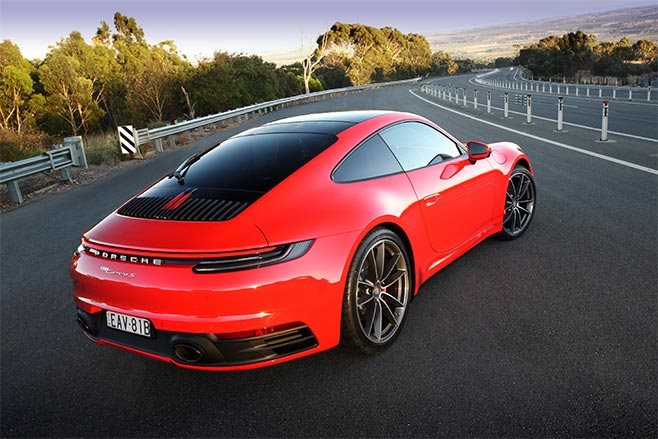 Only the Carrera S and 4S models will be available with the manual, though both Coupe and Cabriolet variants offer the option. Again, this is the case in the US, whereas Australia traditionally favours automatic variants, so the Cabriolet may continue as PDK-only.

Traditionally, manual variants have been slightly cheaper but with Porsche including the Sport Chrono Package as standard, the DIY gearbox is essentially offered as a no-cost option. 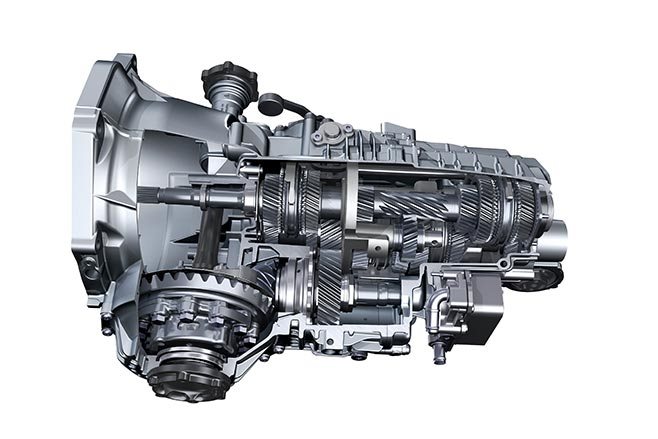 We’ll bring you confirmation of Australian 911 manual details should they come to light closer to order books opening and a first drive when examples land in 2020.