The car manufacturer collective of Australia has launched a new advertising campaign intent on getting the remaining 195,000 Takata airbag-fitted cars rectified, or risk the lives of occupants as well as the registration of faulty cars.

The new campaign from the Federal Chamber of Automotive Industries (FCAI) features an updated creative theme that’s intended to drive home the message to the remaining cohort of drivers still driving around with potentially fatal airbags fitted to their cars.

MOREHere's how to check your car for a Takata airbag 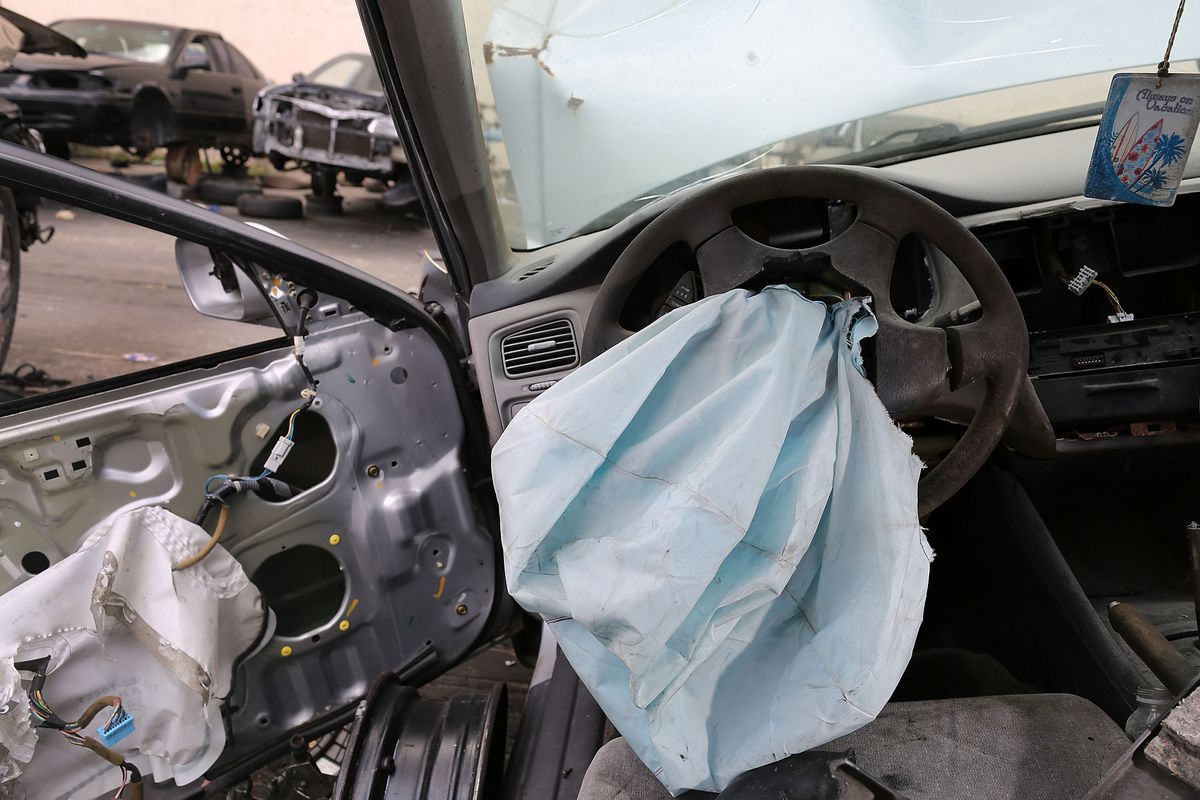 The new advertising has already hit social media across Australia, which will be expanded to both television and digital throughout June.

FCAI chief executive Tony Weber is alarmed that some owners have still not had their faulty airbags replaced.

“The owners of these vehicles need to understand the risks they are taking by ignoring repeated manufacturer requests to have faulty airbags replaced,” Mr Weber said.

“Firstly, owners and their passengers risk death or serious injury every time they travel in a vehicle with a faulty Takata airbag. Secondly, state and territory governments are now refusing to register many unrectified vehicles.”

The Takata recall is the biggest recall in the history of the automotive industry, with all manufacturers collectively coming together, spending their own money on the expensive campaign.

As a refresher, faulty Takata airbags have a chance of degrading over time, to the point where metal shards could be fired into the cabin at lethal speeds in the event of a crash.

Almost all states and territories have declared that owners still holding out on the recall will be unable to re-register the defective cars.

Vehicle owners should go to www.ismyairbagsafe.com.au and input their registration details to check, or text TAKATA to 0487 AIRBAG (247 224).

an hour ago
Tristan Tancredi