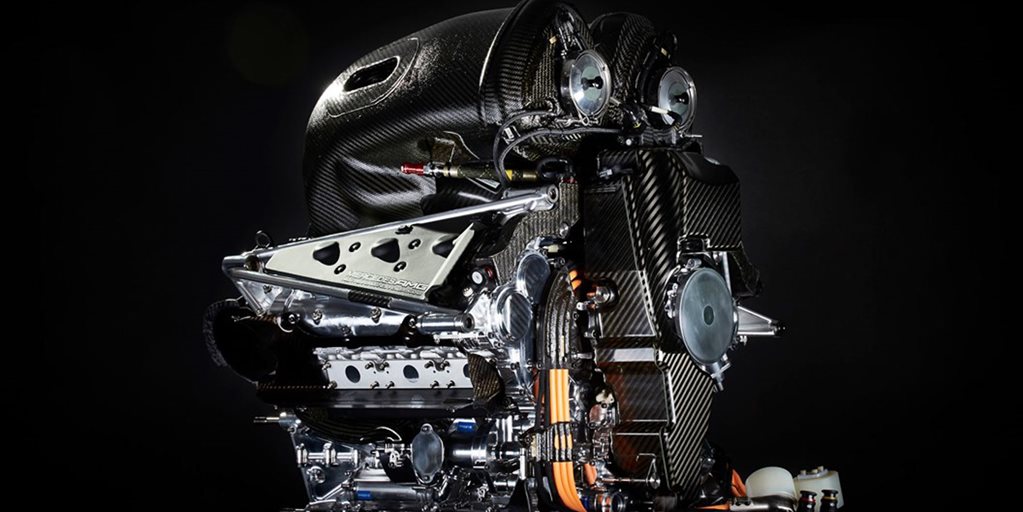 The FIA has revealed the existence of a new biofuel it hopes will kickstart F1 into a more sustainable future. The first barrels of the biofuel were recently delivered to the sport’s power unit manufacturers, and the move continues F1’s pledge to go carbon neutral from 2021 and net zero by 2030.

For the last few years, F1 has existed in an ever-shrinking no man’s land. Formula E has been labelled the cleanest, most future-centric sport while F1’s hybrid halfway house has resulted in the drawbacks of both petrol and electric powertrains: emissions and spiralling costs. While an engine freeze would stop the latter, there’s been very little progress on the former issue until now.

“FIA takes its responsibility in leading motor sport and mobility into a low carbon future to reduce the environmental impacts of our activities and contribute to a greener planet,” said FIA president Jean Todt.

By developing fuel made from bio waste that can power Formula 1, we are taking a new step forward. With the support of the world’s leading energy companies, we can combine the best technological and environmental performance.”

The fuel was developed by the FIA’s own technical department, and has been designed specifically to power the complex V6 units of F1 cars without any ill effects. The FIA is calling it a proof of concept; the governing body won’t become a fuel supplier, instead the idea is to coax OEMs and their fuel suppliers to work on their own sustainable biofuels.

“Our top sustainability priority now is building a roadmap for the hybrid engine that reduces emissions and has a real-world benefit for road cars,” added F1’s managing director of motorsports and former team boss, Ross Brawn.

“We believe we have the opportunity to do that with a next generation engine that combines hybrid technology with sustainable fuels.”

Biofuel may have just become motorsport’s ‘get out of jail free’ card. Not only is it totally sustainable life raft for internal combustion engines, it’s also another much-needed link to possible road car technology. This announcement comes just days after Porsche’s decision to develop its own synthetic eFuel by 2022, as well as its intention to re-join Le Mans in 2023.