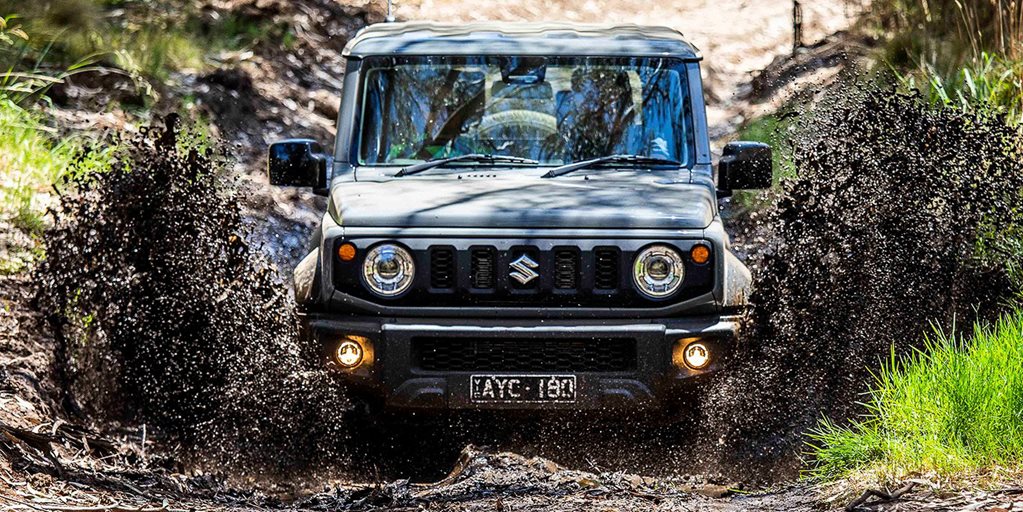 We're hearing reports that a five-door version of the popular Suzuki Jimny offroad wagon will be revealed around July 2021.

This five-door variant, which is likely to share the same styling and mechanicals as its three-door sibling, yet sit on a stretched wheelbase, is allegedly being developed for the Indian market.

Read next: Five-door Jimny rumoured to be in the works

The report by Autocar India coincide with the opening of a new Suzuki Jimny production line in India, built to satisfy strong global demand for the baby 4x4.

Cars produced in India are initially destined for Latin American countries like Peru and Colombia.

Autocar magazine reports that Indian-built Jimnys are mechanically and physically identical to those built at the Kosai plant in Japan which supplies Australia.

There’s no suggestion that Australian-spec Jimnys will shift to the new Indian production facility, although the Indian production line could see reduced wait times as it shoulders some of the global demand from the stretched Japanese plant.

Whether the five-door Suzuki Jimny will find its way into Australian showrooms remains to be seen, but when WhichCar spoke to Suzuki Australia general manager Michael Pachota at the 2019 Jimny launch he was clearly interested in seeing a “more-door” Jimny in Australia.

Read next All you need to know about the Suzuki Jimny

“If the name starts with 'Jimny', we’ll sell it,” Pachota said. “A five-door would broaden the range of customers beyond just thrill-seekers, adventure seekers and young drivers who just want the cutest 4x4 on the block. It would really broaden our demographic.” 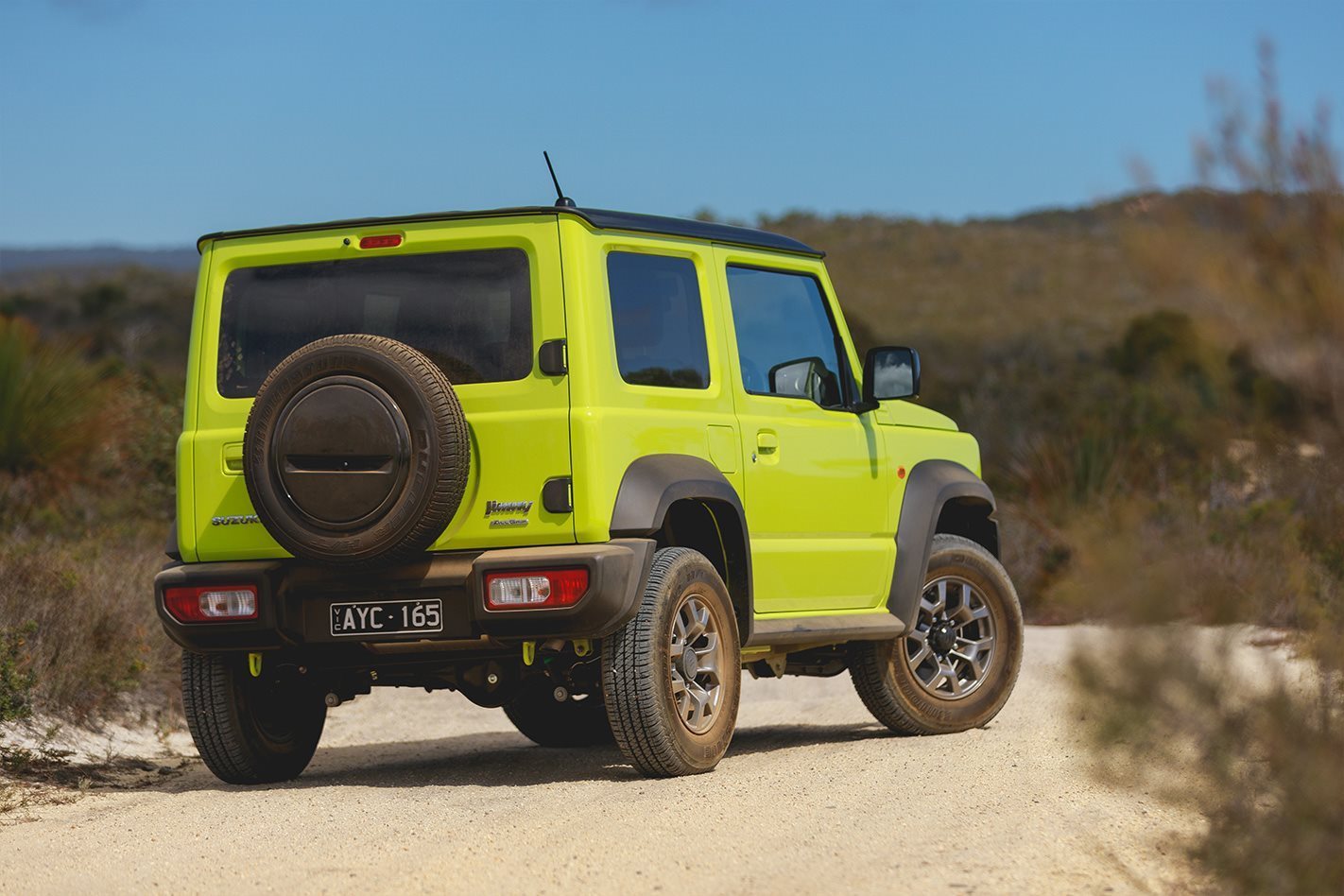 Waiting lists have been consistently long since its release, with some buyers forced to wait close to a year for their Jimny.

We’ve contacted Suzuki’s Australian arm to ask about the possibility of the five-door hitting our shores, as well as to confirm that Australia’s Jimny supply will continue to be sourced from Japan rather than the new Indian plant.

NOW READ Suzuki Jimny axed in Europe, more for us?