Buyers will have to wait about a year before a true Ford Territory replacement lobs on the Australian market.

Ford says it will take about a year before a replacement for the Ford Territory – still one of the most family-friendly SUVs on the Australian market – will land in Australia.

The Ford Territory will end production, along with the Ford Falcon sedan, by October 7 as the carmaker reverses its position to become a full importer rather than a manufacturer with imported products.

A part of this “transition”, as Ford calls it, are plans to bring in the Ford Edge, a SUV sold around the world that’s slightly larger than the Territory, as a replacement for the home-grown product. 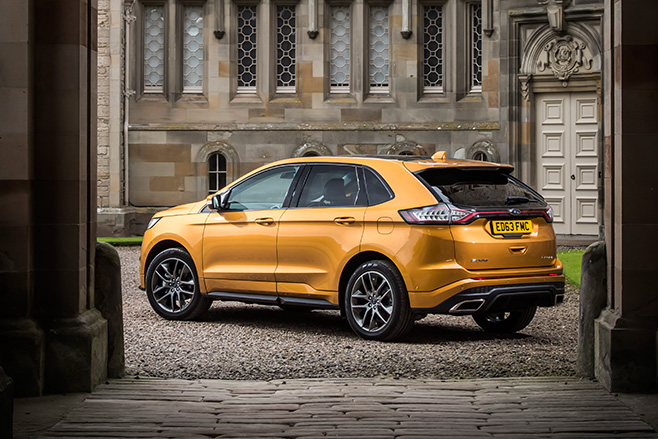 According to the carmaker, the Territory will take about six months to sell out after manufacturing ends, With the Edge now confirmed to arrive in early 2018, this means Ford will have about a year without a mid-size SUV in the market.

One of the reasons believed to be behind the decision to delay the Ford Edge’s introduction to Australia – a right-hand-drive version is already on sale in Britain – is the lack of a seven-seat version that would make it a true Territory replacement. 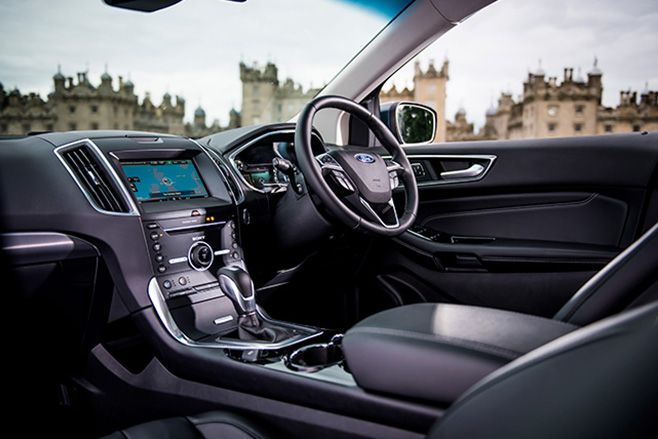 “We’re not confirming a manufacturing source at this point,” Ford Australia president Graeme Whickman said when asked where the Edge that will come here would be built.

“We have a view where it will be coming from, but we’ll confirm that a bit closer to [Edge’s early-2018] launch.”

Ford is placing more weight on its SUV line-up as it winds down more than half a century of local carmaking, starting with a limited-run version of the Ecosport compact SUV due late this year called the Ecosport Shadow. It will take the fight up to the likes of the strong-selling Honda HR-V and the Mazda CX-3.

A facelifted version of the Ford Kuga arrives early next year to take on the likes of the Hyundai Tucson and the Mazda CX-5. 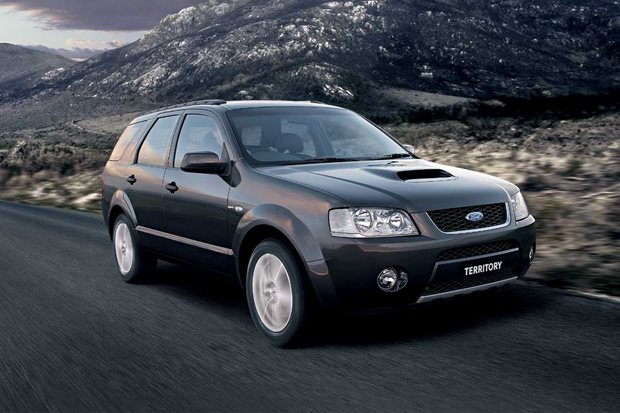