Ford pulls the plug on the Fiesta; prioritises new Focus

Ford Australia CEO Graeme Whickman today confirmed what had been rumoured for some time. The Fiesta range will be discontinued in Australia this year with the sole exception of the range-topping ST sports model, a car which currently accounts for around 15 percent of Fiesta sales.

Speaking at a media engagement promoting the launch of the Ford Performance brand and the return of the Blue Oval to Supercars with its forthcoming Mustang challenger, Whickman also drew down the curtain on the Fiesta. 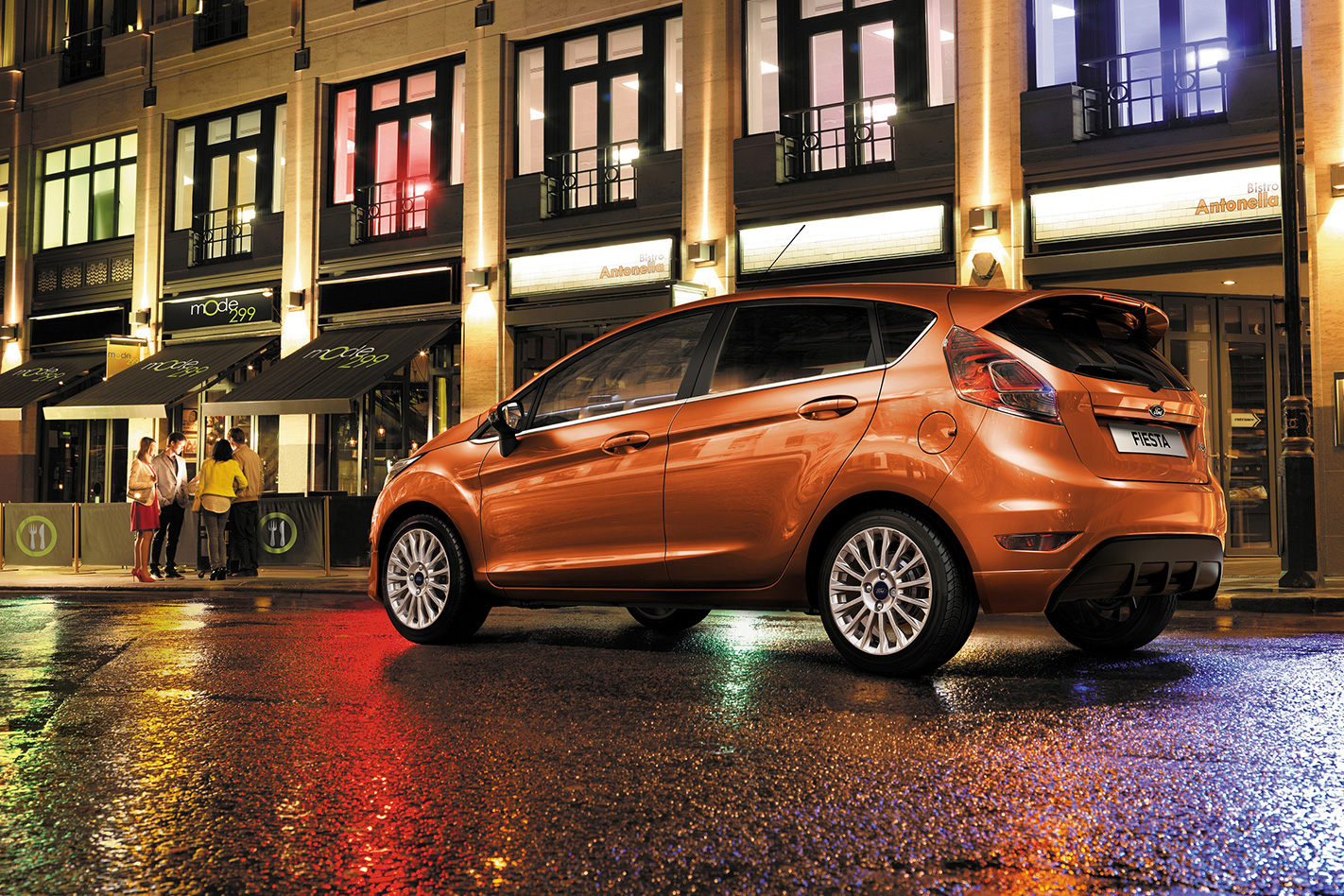 “We will finish with the rest of Fiesta at some point this year,” he said. “It comes at a point when we launch global Focus. The market is changing towards SUVs and pickups. It’s a reflection on what’s happening in the market and what we have to offer from a global perspective.”

With the 147kW next-gen Fiesta ST not arriving until quarter two of next year, that will leave a small hole in the model line-up that Whickman hopes will be filled by customers trading up to the larger Focus. 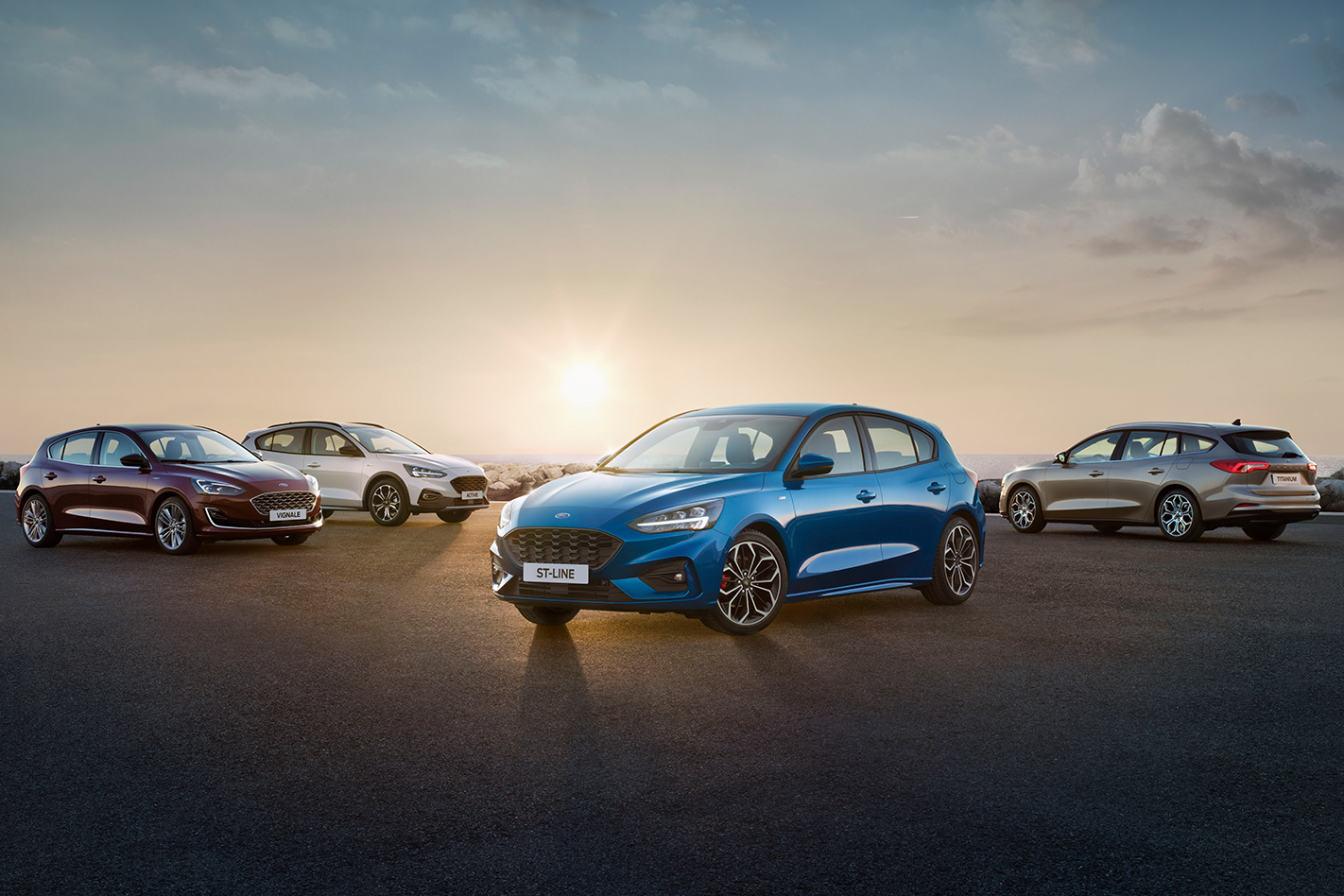 “If you actually take out the vehicles that are sold as demos and as rental units, that Fiesta-sized market is pretty small and getting smaller.

“People in a B-class car see the utility of getting into the Focus range. It’s very affordable and it’s got a broad range, which we’ll talk about later,” he said. When pressed as to whether broad actually meant broader than that which had gone before, he was unequivocal. “I’ll give you broader,” he said.

Ford’s all-new fourth-gen Focus was unveiled in Europe last week in a variety of body styles including a conventional hatchback, a sedan, a wagon and a crossover ‘Active’ hatch variant that rides on suspension that is 30mm taller than the standard Focus. Details of the local Focus line-up are yet to be confirmed.