The Hyundai luxury sub-brand’s premium sedan is still months away despite receiving a five-star ANCAP safety rating. Here’s what we know so far.

The long-awaited Genesis G70 luxury sedan will be sold in Australia with six variants and a five-star ANCAP safety rating when it launches in … well… we still don’t know because Hyundai Australia can’t tell us.

The Genesis G70 has already been on sale internationally for a year, and was originally due to launch at the start of 2018 , but its Australian launch has since been subject of several delays, with a spokesman from parent company Hyundai telling WhichCar.com.au, “we’re having a product meeting on December 17 where we’ll reveal more … expect it sometime during the first half of 2019”. 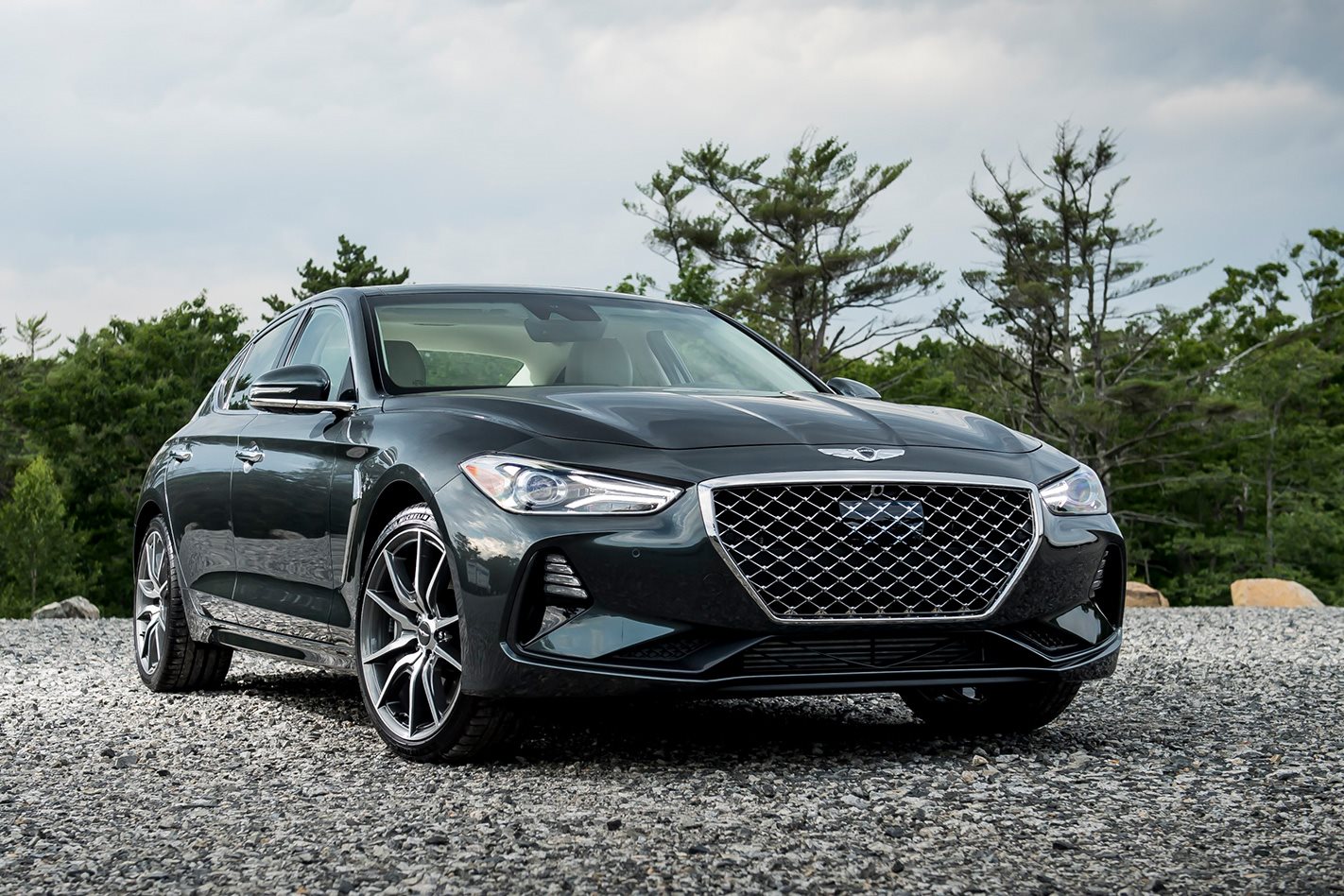 What we do know is that when the standalone Genesis brand does finally arrive, its rear-drive BMW 3-Series, Lexus IS, and Mercedes C-Class rival will be available with a choice of 2.0-litre four-cylinder and 3.3-litre V6 turbo-petrol engines, the latter being the same basic engine that powers the Kia Stinger – a brand which Hyundai also owns.

IN DETAIL: Kia Stinger and Genesis G70: How do they compare?

Like the Kia Stinger, each engine will be available across three specification grades:

The Genesis G70 is a more premium product than the Kia Stinger to take on European establishment and while pricing and features will be revealed closer to launch, whenever that may be, expect a price range between $50,000 and $75,000. 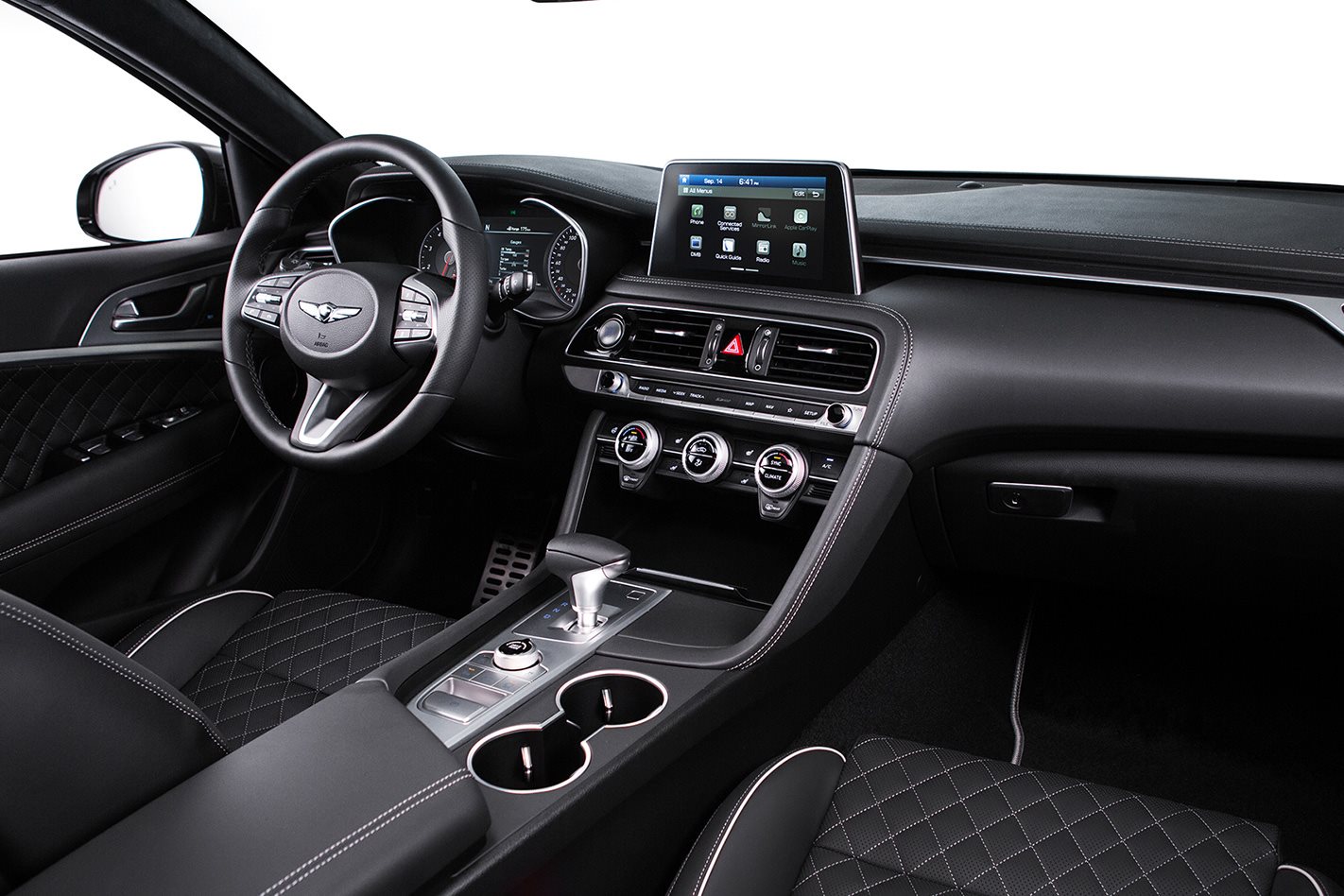 Enhanced comfort levels include a smart posture control system which takes the driver’s body information and automatically adjusts the seat, steering wheel, outside mirror, and head-up display to the optimal position.

Infotainment and connectivity includes an 8-inch touch screen display supporting MirrorLink, Apple CarPlay and Android Auto with voice recognition, while music is pumped out via a 15-speaker Lexicon surround-sound system.

When it finally does arrive, the Genesis won’t be sold through Hyundai dealers. Instead Genesis is opening ‘high-end retail stores’ in capital cities, a similar retail approach to Tesla. 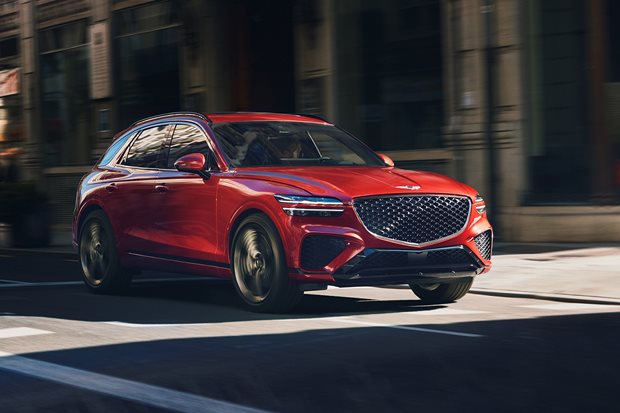