General Motors’ decision to stop selling the underperforming Buick Regal in the United States in 2020 may have a knock-on effect for the similarly struggling Holden Commodore.

Both cars are based on the Insignia, which was originally sourced from GM’s European division, Opel.

Opel was sold to the PSA Group – owners of Peugeot and Citroen – in 2017, which means the Insignia, Regal and Commodore are technically built by PSA before being sold onto GM to push out to Buick and Holden respectively.

The Regal was deleted from Buick’s range despite a pedigree of more than 50 years as the company’s staple sedan after sales of the three-model range slumped nearly 20 percent in the last 12 months, in the face of the SUV sales tsunami.

MORE Why Holden's mountain of problems just got taller

Where does this leave the 42-year-old Holden Commodore? A Holden spokesperson said simply that the company is still selling Commodores, but it’s been well documented that GM is looking to save costs across its entire operation in order to fund its all-out push towards electrification. 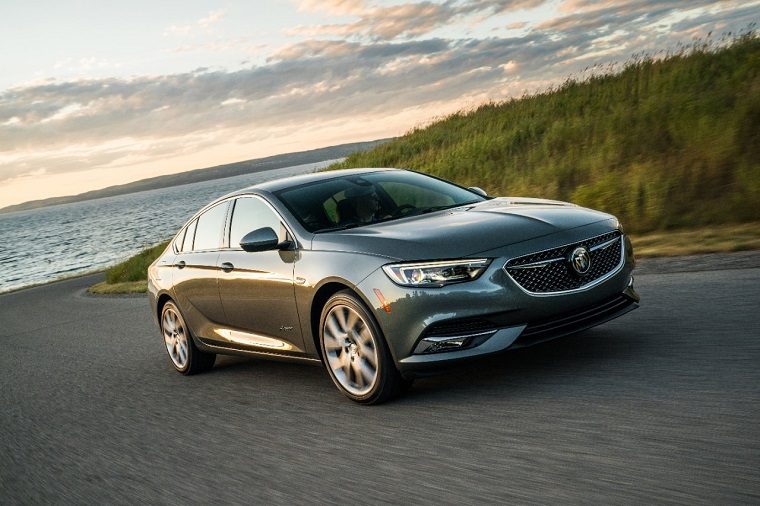 “Buick has confirmed that the Regal [above] will no longer be offered in the US and Canada,” said the spokesperson, “but it will continue to be sold in volume by GM in China. Buick’s changes to their model line-up aren’t directly relevant to Holden.

“We are in the process of introducing the MY20 and we are still selling Commodores.”

The Chinese-market Regal is made in Shanghai, and not currently exported to any other country.

The continued popularity of SUVs and crossovers has also been a death knell for sedans and station wagons across the globe, while the fact that the Insignia/Regal/Commodore is built outside the US in a plant no longer owned by GM will definitely be a factor.

If the Russelsheim plant has fewer orders to fill, for example, then the unit cost for each car is likely to increase. As well, PSA – which turned the Opel operation into a profit-making operation in just 12 months after decades of losses under GM – is looking to streamline product lines.

It could also easily produce a large sedan or wagon on the same platform as, for example, the Peugeot 508 (below) if demand is there.

Similarly, GM is planning to move all of its cars to just four vehicle platforms by the middle of the next decade – and the plan doesn’t include the current Insignia platform. And given GM’s electrification plans, it’s unlikely to divert precious development funds to underpin a new large car program if sales aren’t there to support it.

Locally, Holden is expected to streamline its slow-selling Commodore line-up, with the diesel-powered cars likely to be culled from the nine-strong range.

Sales of the once-dominant model have slumped more than 37 percent this year compared with the same point in 2018, while Holden’s total sales in November across all of its models (2668 cars) was beaten by sales of just the Toyota HiLux (3687).