US Chevrolet Camaro sales are tanking, but what’s next?

The Chevrolet Camaro faces an uncertain future in the wake of struggling sales and a shift in strategy for General Motors. 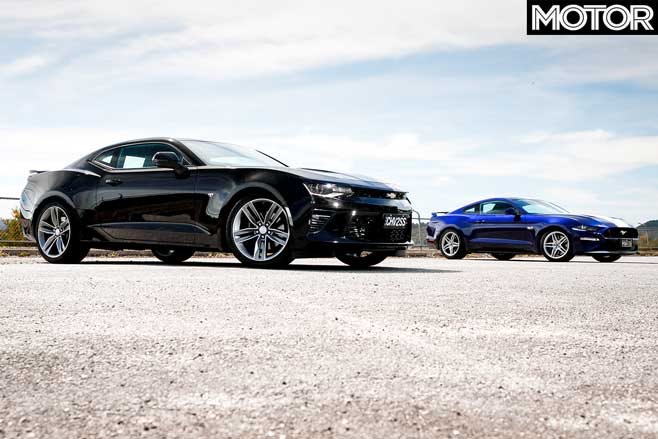 The situation worsens when you consider that exports (including 6412 to Australia) lifted the 2018 Mustang total to 113,066, while the Challenger numbers were heavily bolstered by 80,226 Chargers which share its platform and powertrains. With the Cadillac ATS and CTS now out of production, the Camaro sits alone on GM’s Alpha platform.

Chevrolet’s 2019 facelift, which has recently arrived in Australia courtesy of HSV, was poorly received, resulting in a hasty 2020 restyle and abandonment of the controversial ‘flow tie’ front end.

Nevertheless, the Camaro is in a tough spot, with US outlet Muscle Car and Trucks reporting development of the expected seventh-generation model had been cancelled. This is unconfirmed, with other outlets reporting the next-generation Camaro has merely been delayed.

To be frank, we don’t know, but with so much uncertainty surrounding the automotive industry at the moment, we suspect GM itself doesn’t know either. What we can do is examine GM’s potential paths, which you’ll find outlined below. 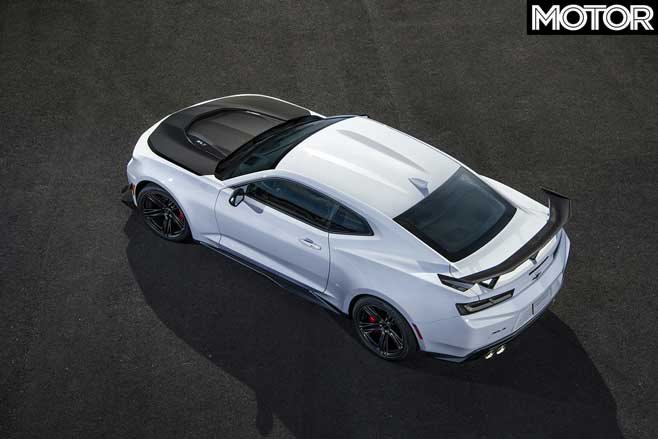 Regardless of the future, it’s believed the current sixth-generation Camaro is expected to remain in production until the end of 2022, but it’s from 2023 onwards that the situation becomes murky. The first but probably least likely option is the seventh-generation Camaro migrates to the revised Alpha II platform that underpins the Cadillac CT4 and CT5.

The reason this is unlikely is that it doesn’t fit with General Motors’ plan to build all its vehicles of just four platforms – or Vehicle Strategy Sets – by 2025, reducing production and engineering complexity and improving economies of scale.

It’s possible a seventh-generation Camaro will migrate to VSS-R, GM’s name for the platform that will underpin its future rear-wheel drive models, however such a move will require a short hiatus of the nameplate as the sixth-generation Camaro ends production in 2022 and VSS-R isn’t expected to be introduced until 2025. 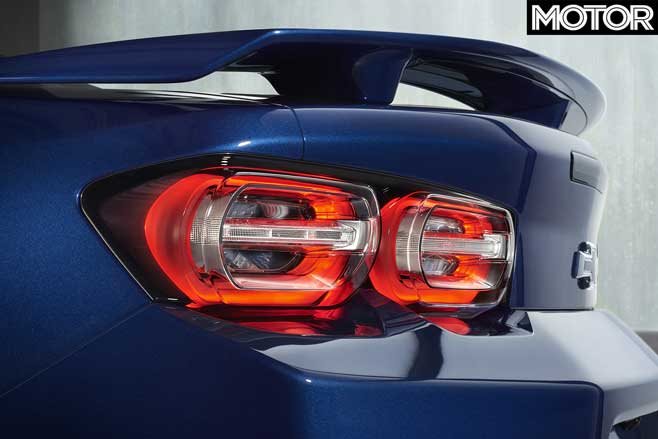 Could GM stretch production of the current Camaro out until 2025? Possibly, as the Lansing Grand River plant in which it’s built will presumably keep producing the Alpha II-based Cadillac products until that date.

The final two options are altogether more drastic. Chevrolet could discontinue the model altogether, something it did in 2002 before reviving it in 2009, but with the forthcoming C8 Corvette moving upmarket that would leave a sizeable hole in Chevrolet’s enthusiast portfolio. 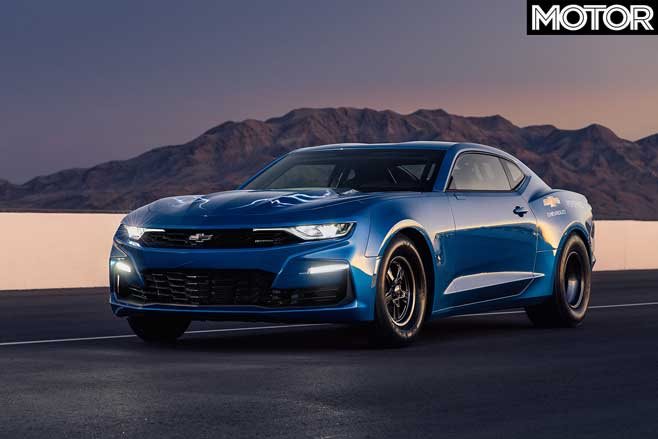 Lastly, there is the option of completely reimagining the Camaro concept, abandoning its V8, rear-wheel drive heritage to become an electric car, a move previewed by the eCOPO drag car concept unveiled at the 2018 SEMA show.

MOTOR’s speculation would be that Chevrolet is committed to a new Camaro, but has put development of the seventh-generation model on the backburner while General Motors substantially restructures its business for a predominantly electric future and waits for a clearer picture of both consumer tastes and the regulatory environment.