General Motors Specialty Vehicles has confirmed a new local dealer network this morning, saying over 50 sites across Australia and New Zealand are now open for business. And that's not going to be all of them.

“We have launched with over fifty GM Specialty Vehicles dealers and look forward to adding more,” GMSV director Joanne Stogiannis says in a company press release, “we can’t wait to see the first Silverados being driven out of our GMSV showrooms.”

As for where these dealers will be, GMSV has opened an interactive find-a-dealer search page on its home site, which you can find here. A perfunctory search down the Eastern seaboard reveals nine dealers situated in Melbourne, seven in Sydney, four in Brisbane and two in Canberra – or about 22 in total across those capital cities.

We could also locate one in Tasmania, two in Adelaide, one in Darwin and three in Perth. There are also six confirmed for New Zealand, according to the official GMSV image above.

With Holden dealer showrooms nearing 200 in number after the brand closed down earlier this year, it's unclear whether it's the 48 GMSV dealers in Oz that will service Holden cars still under warranty.

We contacted GMSV for further details on how dealers were selected and to find out how many come from existing relationships through the now-closed Holden brand.

It says the bulk of the sites come from existing HSV dealers and that for now the 54-strong network across both countries suits the brand's coverage for the business's initial phase.

Among those selected, Ralph D’Silva’s in Preston, Victoria, is a well-known HSV and Holden site that will metaphorically bear the GMSV banner, we're told dealers won't physically install signage until 2021's first quarter.

Toowoomba Holden in Queensland is another dealership launching the GMSV brand today.

At the moment these GMSV dealers have only the Walkinshaw-manufactured Chevrolet Silverado 1500 and 2500 to offer in yards, while the C8 generation Chevrolet Corvette has been confirmed for Australia late next year. 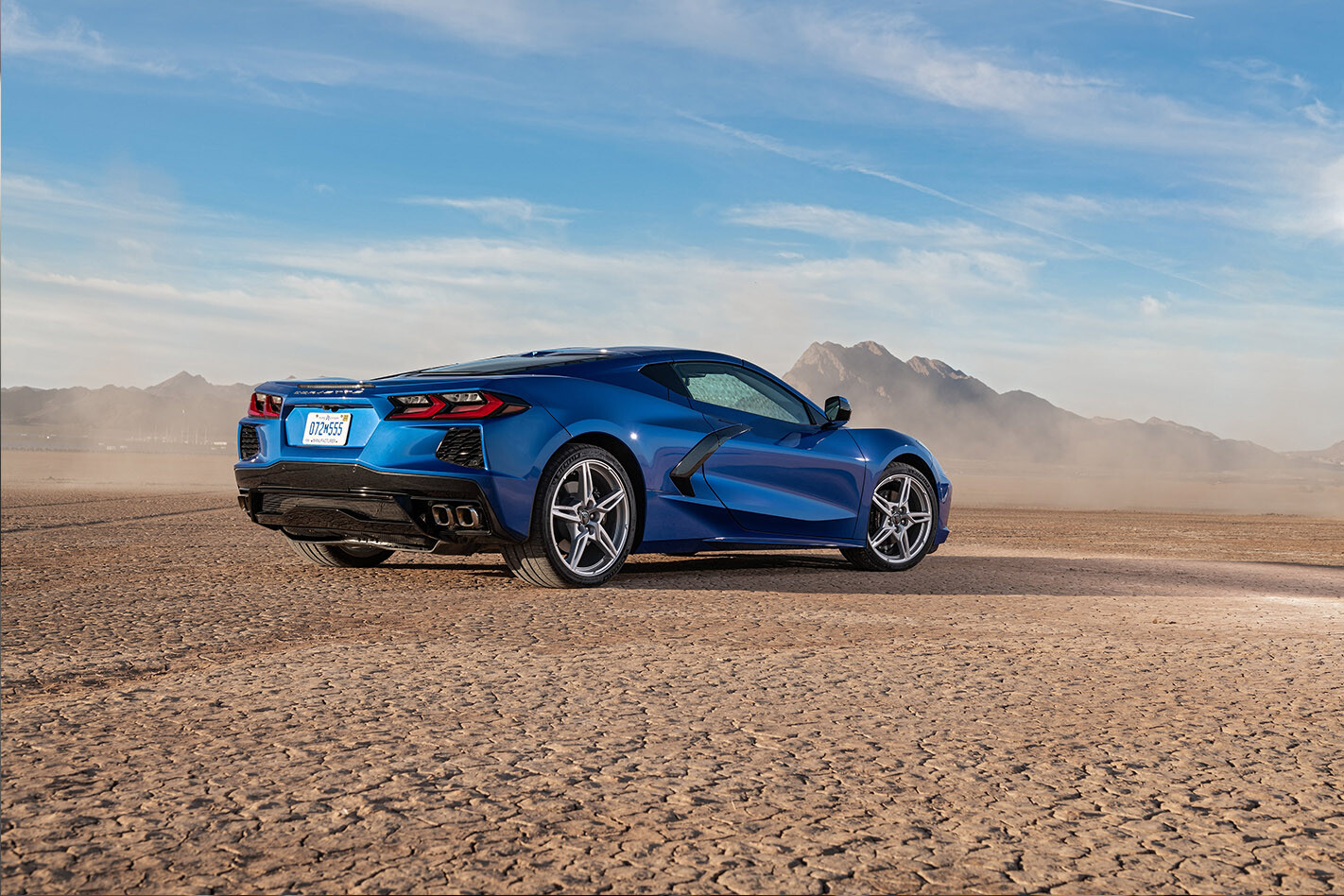 But GMSV is also saying its doors are open to future product opportunities down the line, hinting at more to come for their dealers. “We know that customers are eager to see what other products we will add to our portfolio,” Stogiannis said.

“We will continue to identify opportunities to add to vehicles where we see the chance to compete in niche segments in Australia and New Zealand.”

As for what GM will next bring to Australia, a good speculative guess might include the Chevrolet Camaro for reasons listed below.

MORE Chevrolet Camaro confirmed to fight in Supercars from 2022

One, the Camaro has been recently confirmed to race in Australia’s Supercars motorsport series in 2022 under the mandated Gen3 regulations, sparking a new chapter on the red versus blue story when it takes grid position alongside an all-new Supercars Ford Mustang. 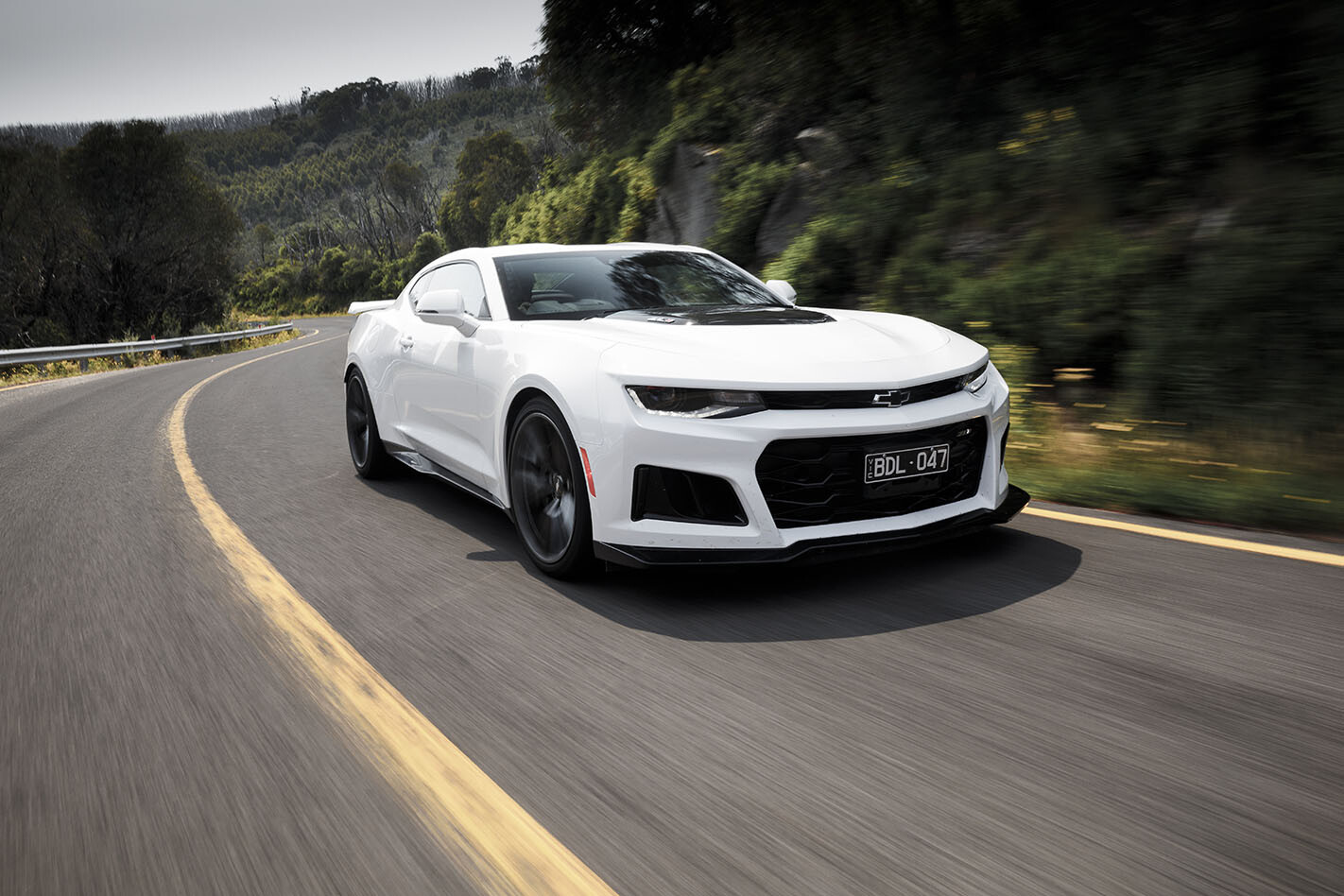 Then there’s the Walkinshaw Group that currently drive-side swaps the Silverado once being responsible for re-manufacturing the Chevrolet Camaro from left- to right-hand drive under the HSV brand.

While the Walkinshaw Group ended Camaro operations earlier this year, the nameplate continues to exist in America, meaning the local brand could possibly source stock to convert quickly if it suits GMSV's new direction.

GMSV has confirmed it is still not accepting deposits or pre-orders on the C8 Chevrolet Corvette at this time, promising more details on the buying process closer to its launch.

It could also be seen as intimating GMSV dealers will not serve as service centres for Holdens, saying, "GMSV’s dealer network was established for sales and service of GM Specialty Vehicles. Holden has an extensive network of Holden Aftersales Service outlets which will look after the requirements of Holden customers."