Australia will soon have another option in the bustling one-tonne ute market to choose from and at the more affordable end of the spectrum, with the GMW Cannon set to blast in late this year.

Since its reveal at the Shanghai motor show last year, Great Wall Motors’ latest model has been enigmatically code named Model P, but the Chinese carmaker has now revealed its evocative moniker.

Australians will get their first look in local showrooms in the fourth quarter of 2020, when the Cannon joins the company’s single existing model – the Steed ute. 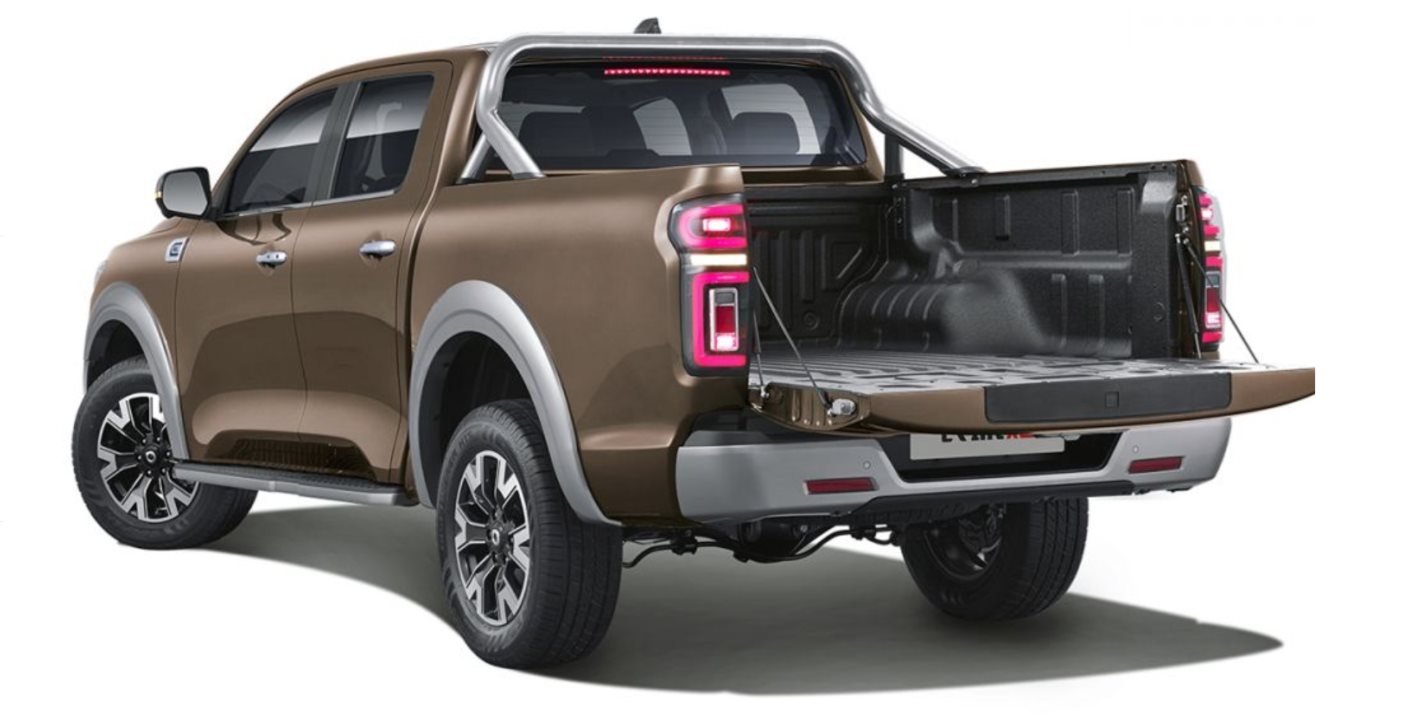 But while the Steed will continue to cater for customers at the bargain-basement and agricultural end of the market, the Cannon rams a significant amount of extra technology and features into its breech and has the firepower to compete with the big guns, says GWM.

MORE Everything we know about the GWM Cannon

Exact features, specification and pricing is yet to be confirmed for the local market, but GWM has revealed three variants will lead the charge. An entry-level Cannon will be complemented by a mid-range Cannon-L, while the Cannon-X sits at the top of the magazine. 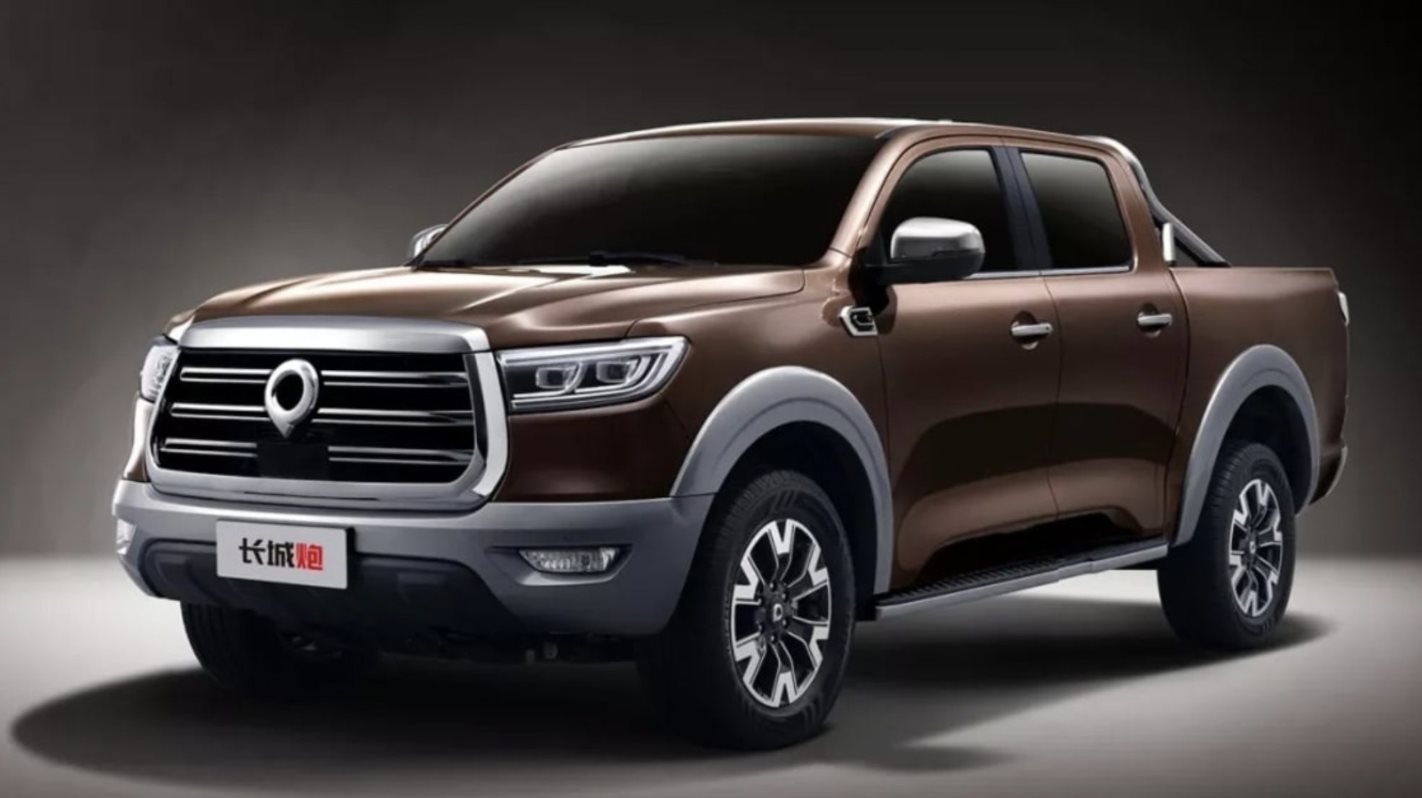 If the show car that was revealed in April last year is anything to go by, the Cannon will arrive with a compelling list of kit and a number of drivetrain options including multilink rear suspension with optional coil springs, petrol and diesel engines, and plenty of comfort and convenience features.

The dual cab version is available in both long and short wheelbases, while a single cab may also be introduced. There’s even a toughened ‘Recreational’ grade Cannon on the cards that could compete with kit-rich models such as the Toyota Hilux Rugged and Ford Ranger Wildtrak. 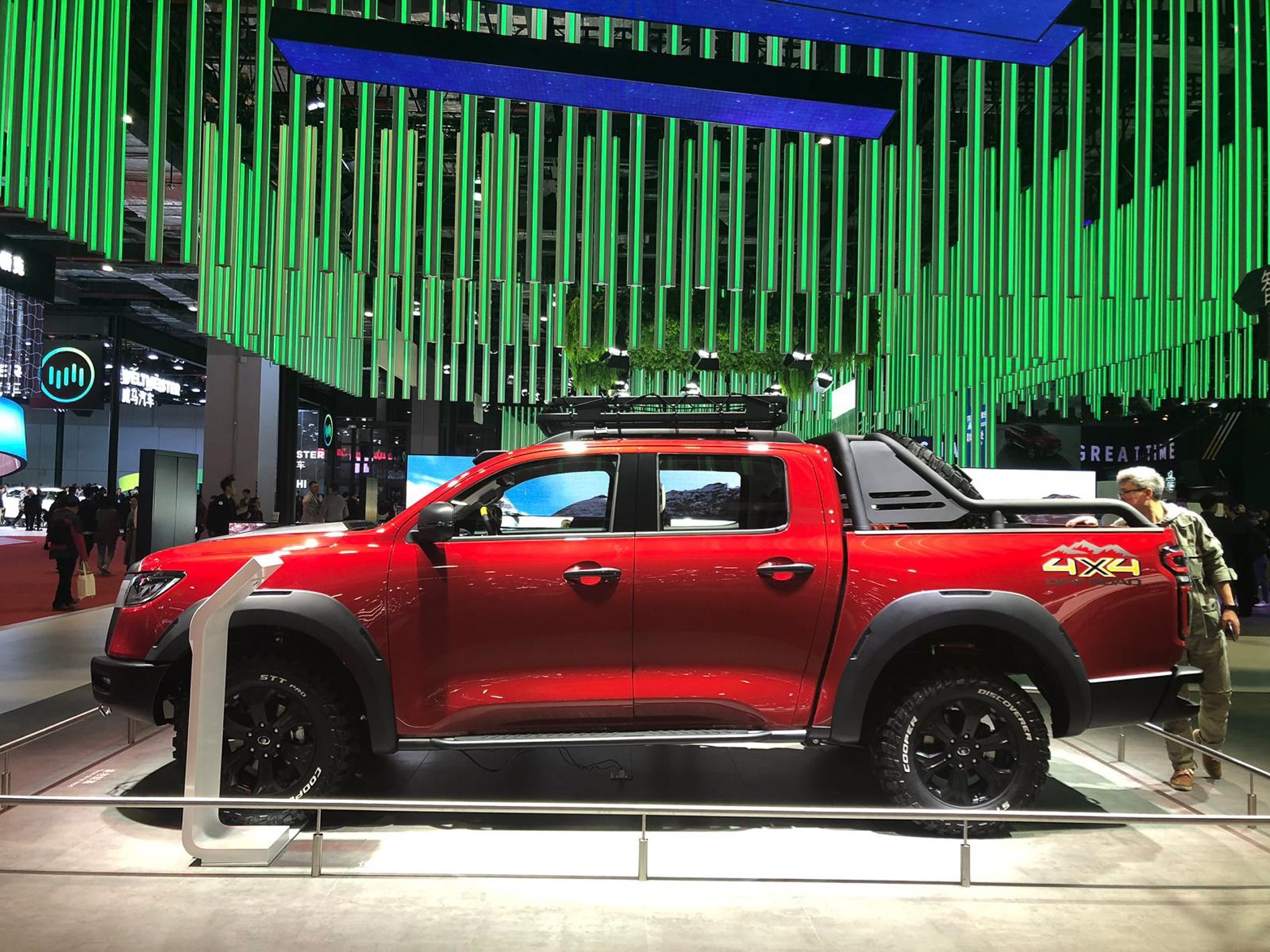 Levels of technology are also promising with 5G connectivity, voice commands, and advanced driver assistance technology GWM refers to as ‘level-three autonomy’, which could hint at adaptive cruise control and autonomous emergency braking. 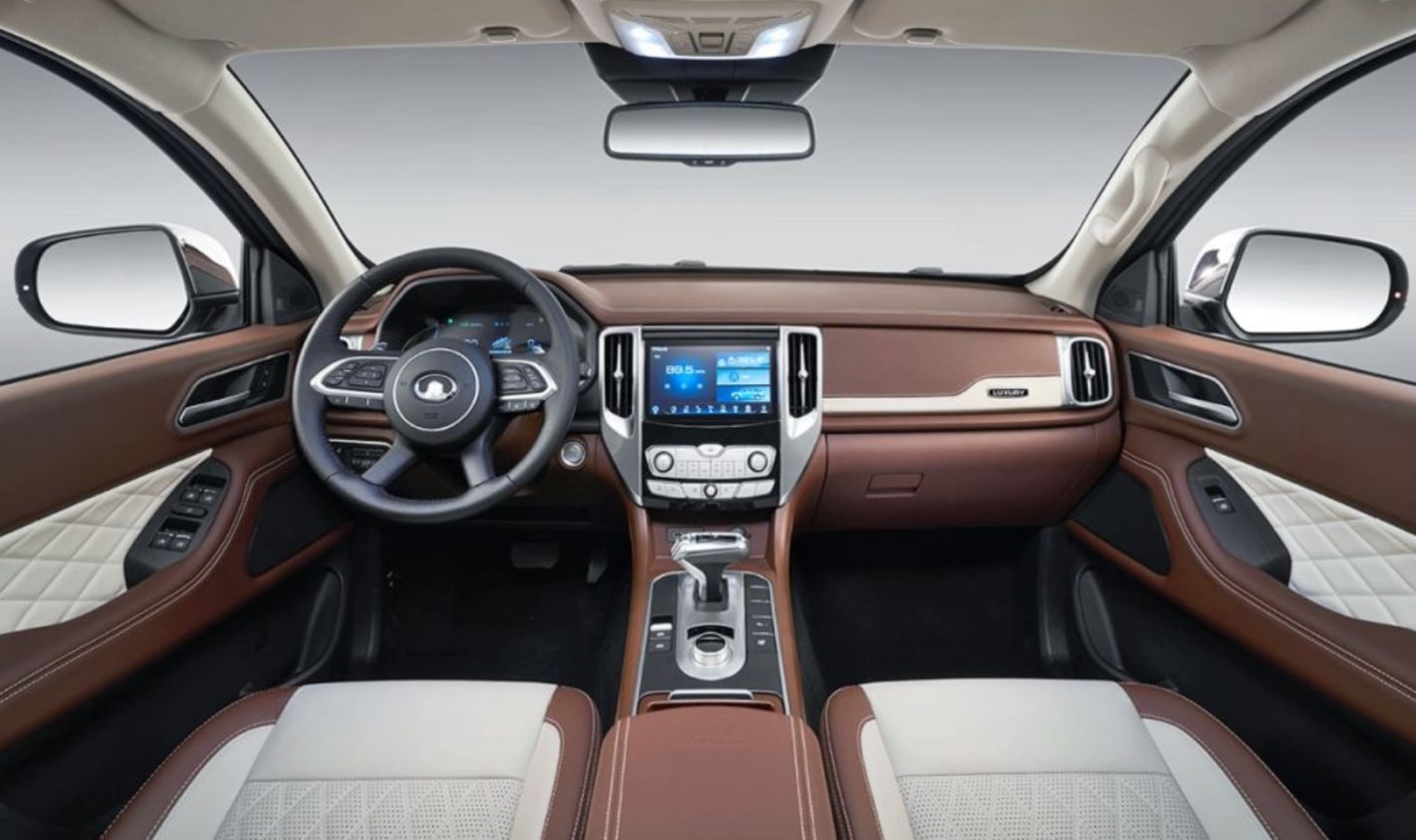 Looking even further down the line, GWM is even considering a full electric battery powered Cannon as well as a hydrogen fuel cell option, although don’t expect to see those on Australian roads for some time.

MORE What will 5G mean for car technology?

But while the company is promising a ute that can compete with the most popular models in Australia, don’t expect the Cannon to ask the same premium. For context, Toyota’s Hilux kicks off from about the $47,000 mark, while the GWM Cannon could have you shelling out as little as $30,000.

Keep an eye on WhichCar for more details including exact pricing, arrival timing, variants and options closer to the arrival of this potential ute market bombshell. 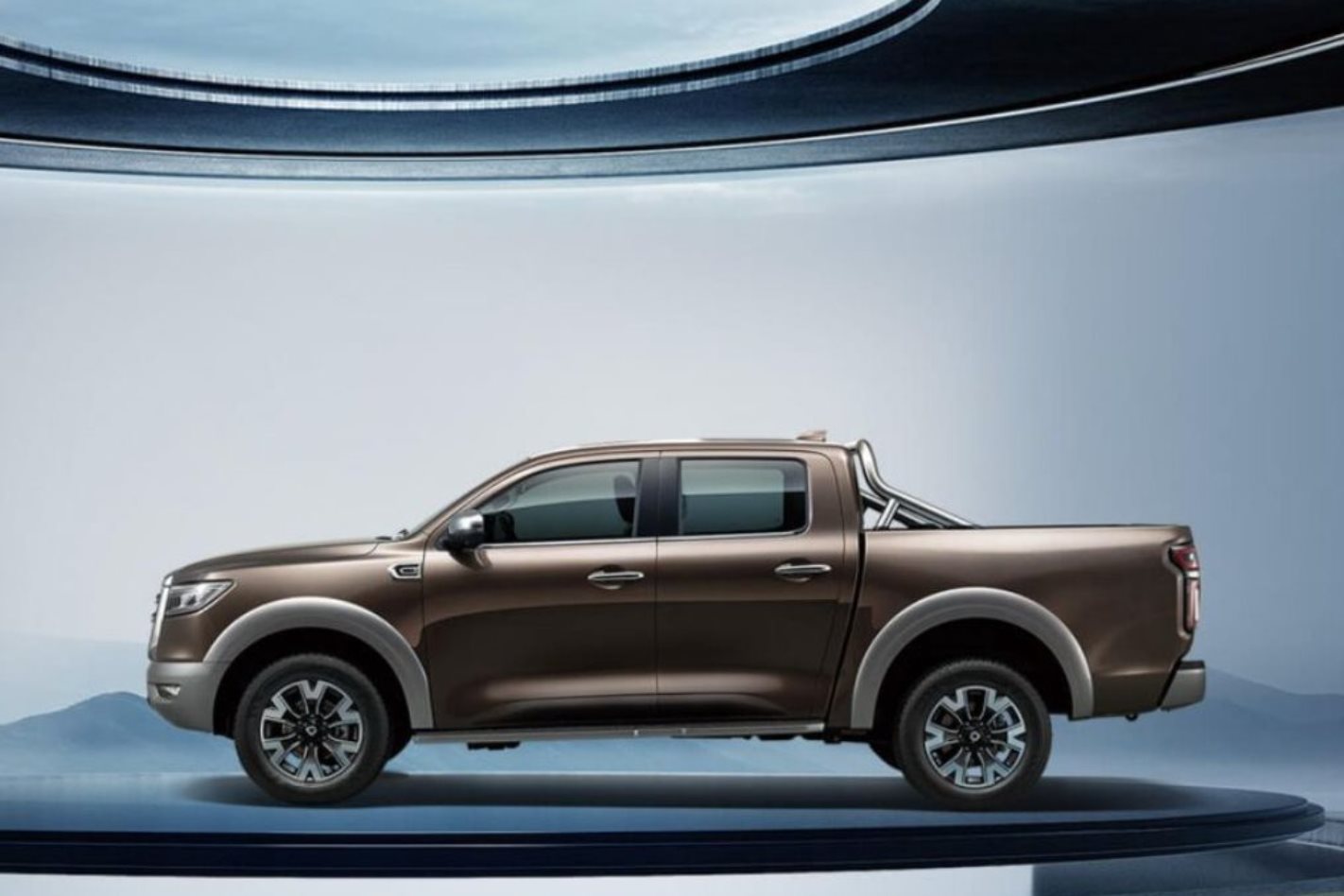