Holden has confirmed that its number one performer, the Colorado ute, is in line for a late-life upgrade in 2020.

Last tweaked in 2017, the ageing Colorado – which was developed in conjunction with Isuzu before being taken in-house in 2012 – is likely to score a handful of safety updates to bring it more into line with its key competitors, like the Mitsubishi Triton, Ford Ranger and Toyota HiLux. 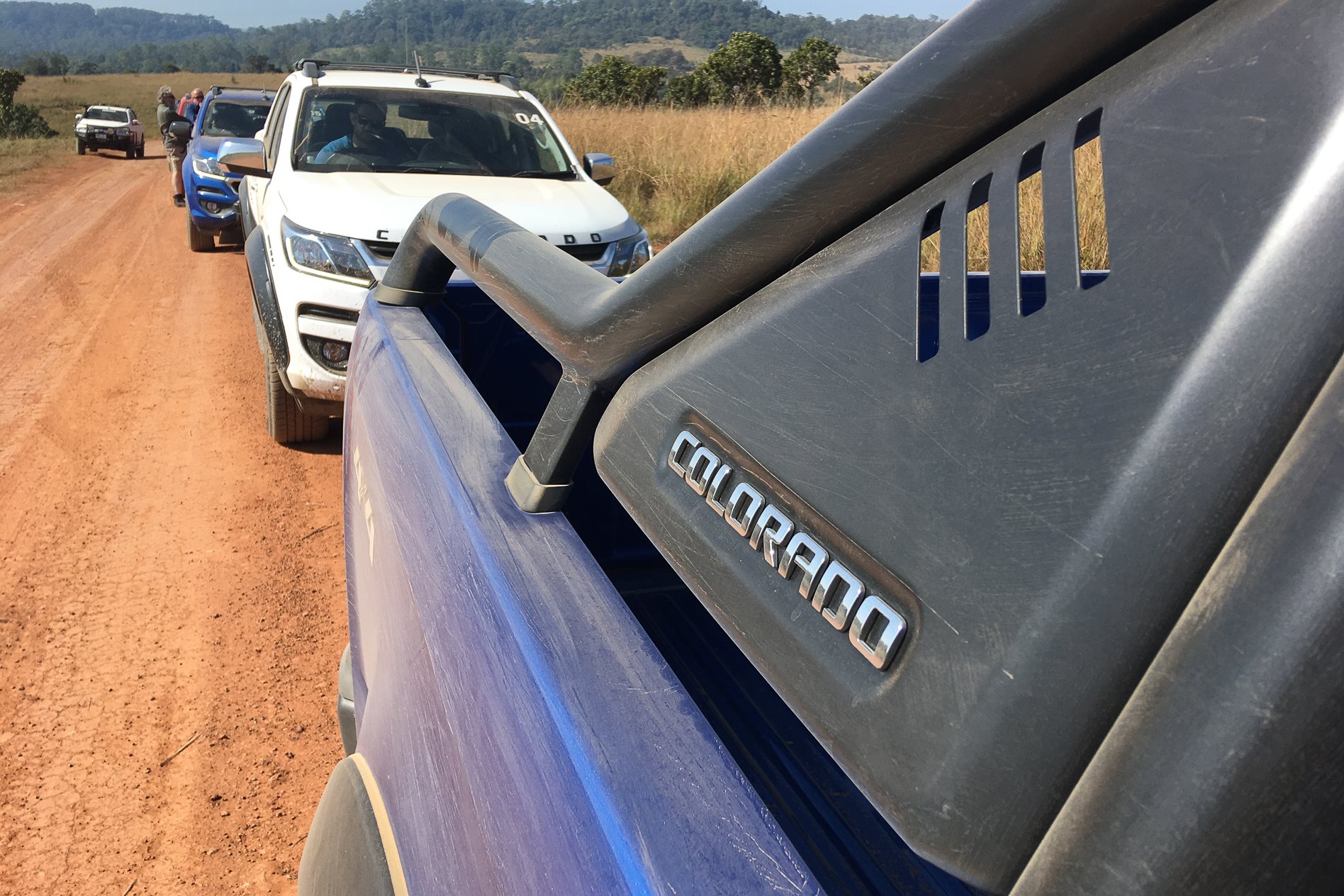 Holden said in a statement that marked the cancellation of the Commodore sedan that a "significant MY21 upgrade" would be made "to the highly regarded Colorado" in spring next year.

“It would be fair speculation,” said Holden’s public relations manager, Daniel Cotterill, when quizzed about the likelihood of the Colorado receiving driver aids like autonomous emergency braking.

The Colorado sits fourth in the sales race behind the Mitsubishi Triton range, which largely comes down to dealer pricing. Mitsubishi’s aggressive pricing strategy won’t sway Holden’s thinking around the next round of upgrades. 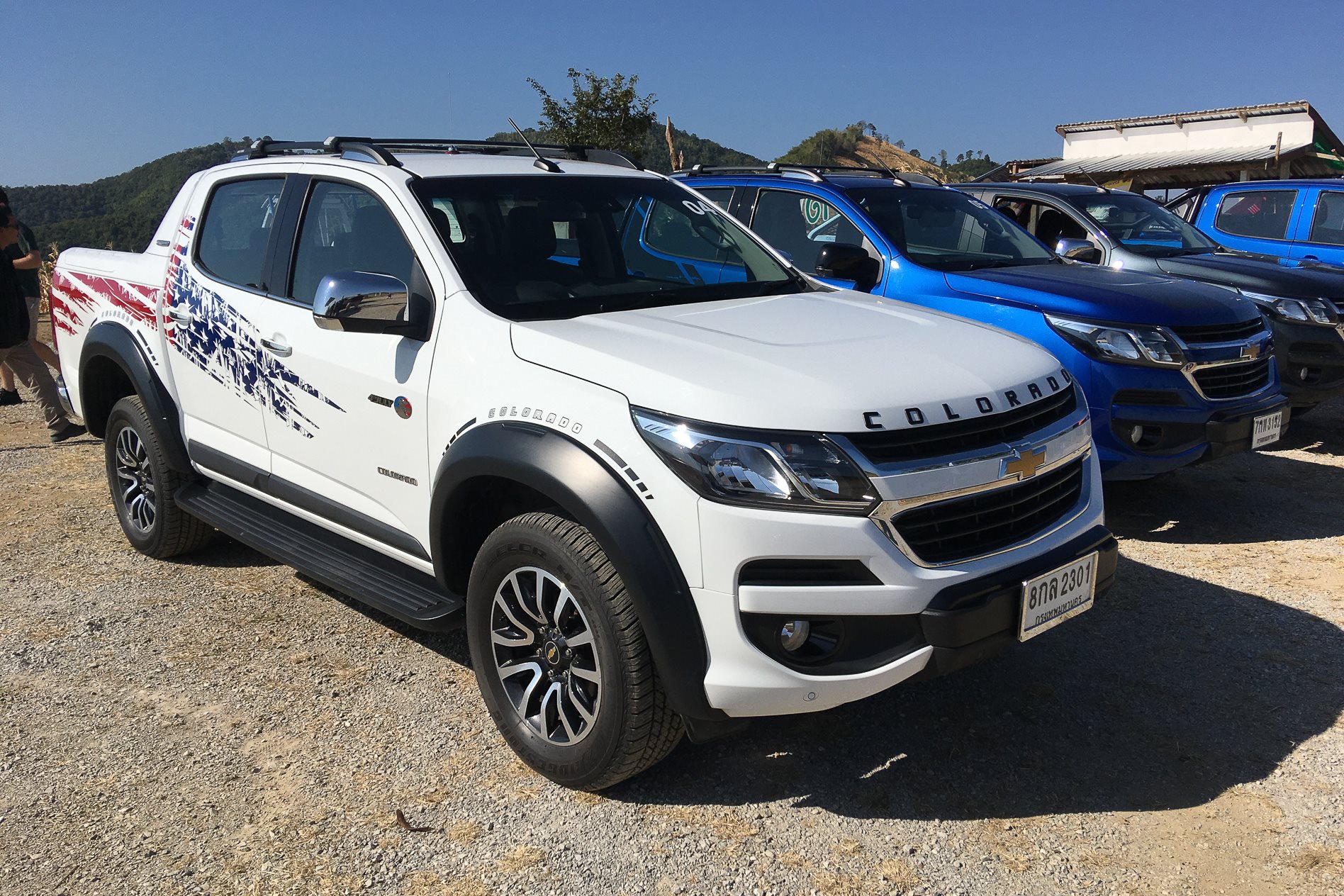 Cotterill dismissed the notion, suggesting that no development work around the smaller engine is taking place. “We’re not sitting there saying ‘let’s make Colorado cheaper than the Triton’. It’s not the same sort of truck,” he explained.

When asked whether Holden is considering adding a version of the Colorado that offers more performance than standard – in the ilk of something like the impending Nissan Navara N-Trek – Cotterill said that the company isn’t ruling out the addition of such a vehicle, but stopped short of confirming that one was under development.

“If you look at things like the Colorado Z71 and HSV SportCat, there’s an appetite for that sort of tough truck,” acknowledged Cotterill. “But I’m not suggesting that it’s happening.”

Read next: Next-gen Holden Colorado to get longer and wider

Cotterill was unable to speculate on the next generation of Colorado, which is expected to morph away from the Holden/Isuzu hybrid currently used and into a US-designed, South American-developed version that will be used across the entire GM network.

He did confirm, though, that Australian-based engineering teams are unlikely to have a lot of input into the next-gen car.

“The home of Colorado is really in South America (Brazil) so development is driven from there,” Cotterill said.