Holden has fired back angrily at a group of its dealers over claims the company had been planning to withdraw from Australia since 2015.

It has also reinforced its view that the compensation offer on the table with its 185 dealers is fair, firing back at what it calls the “excessive nature” of the dealer group’s claims.

Since the company announced its withdrawal from the Australian market in February, Holden has been at loggerheads with a core group of disgruntled Holden dealers who have claimed that the compensation on offer from GM and GM Holden is inadequate.

The issue is now the subject of a senate inquiry, while the dealer group itself engaged a law firm to represent it. The allegations presented in the suit have now been reviewed by Holden’s own legal team – and it isn’t holding back in its assessment of the claim. 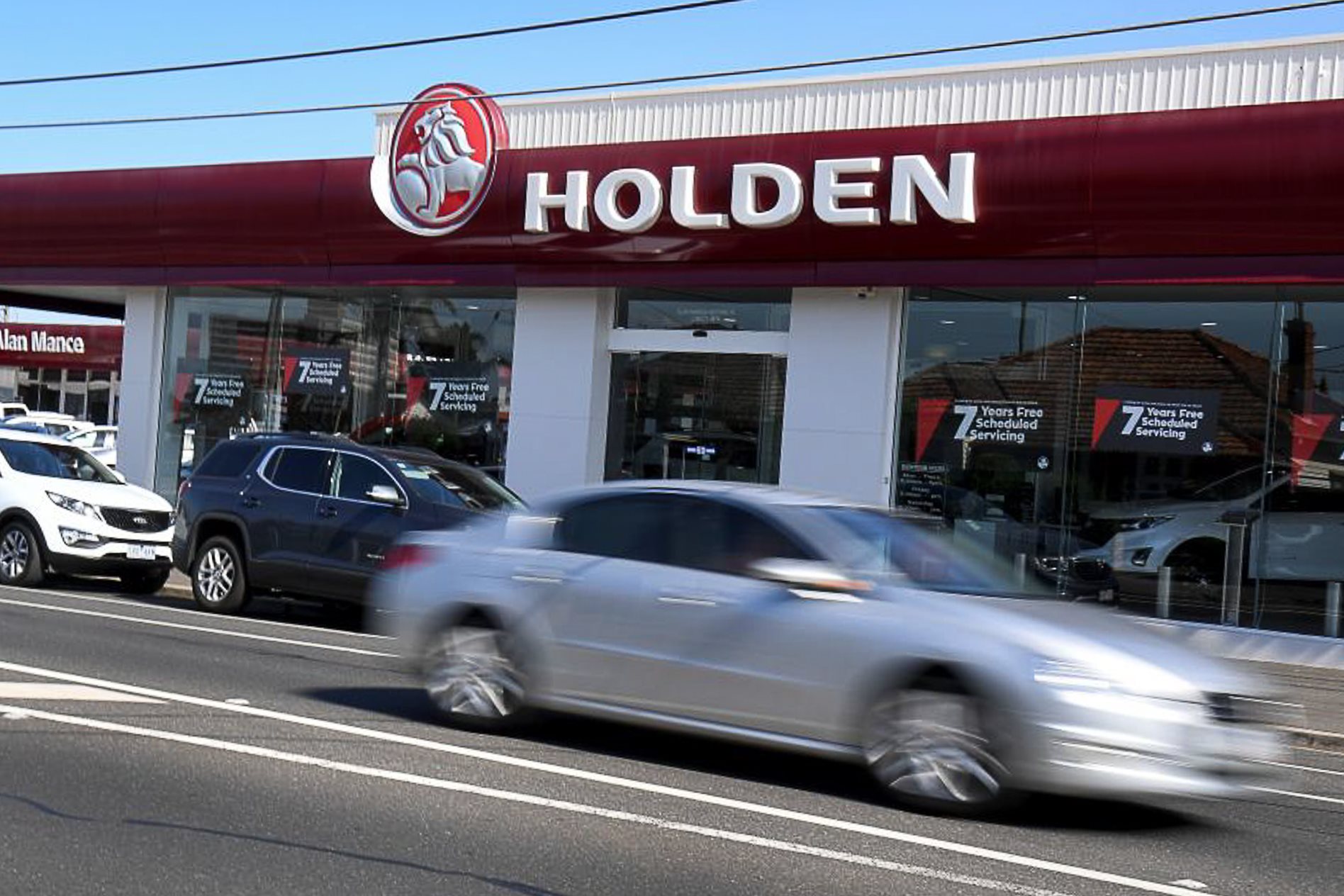 “We consider that Holden’s Transition Support Program (TSP) is more than fair and reasonable, even before the devastating impact of COVID-19 on the economy and industry," reads a Holden statement. “The HWLE [legal] proposal made a number of inaccurate claims, assumptions and costs allocations.

“It also made baseless allegations of unconscionable and misleading conduct which are plainly wrong and unsupported by fact or law. These allegations are categorically rejected by GM Holden.”

Holden’s offer is based on three years of sales for each dealership, with a multiplier of $1500 per car applied to reach a figure.

MORE Holden's closure: as it happened

“This compensation is over four times what the average dealer made in the new vehicle department over this same timeframe,” claimed Holden, revealing that the cited figure of $6110 per car is based on “a number of inaccurate assumptions and cost allocations.”

“For example, it omitted to factor in dealers’ opportunity to continue the service, repair, warranty and parts activities,” read the statement. “Aftersales is typically one of the most profitable parts of a dealer’s business representing on average up to 115 per cent of a dealer’s total net profit in 2019.

“GM Holden is committed to maintaining an Aftersales operation in Australia for at least 10 years to provide warranty, service and parts to Holden customers.” 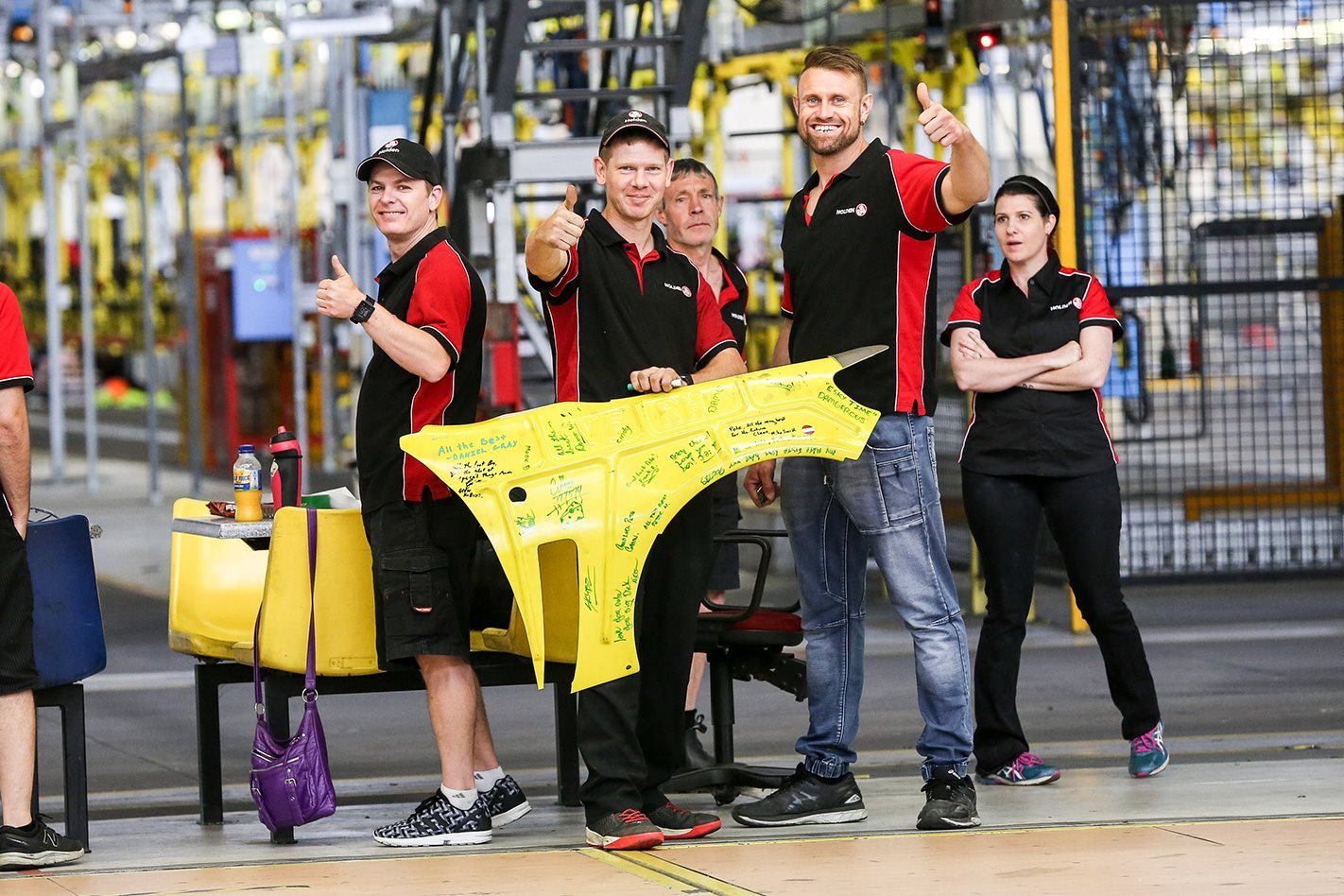 Holden also disputes the period of time the dealer group is basing its assertion on, claiming that dealers are still able to service and repair vehicles until the conclusion of the current agreement which ends in 2022.

Holden claims that its offer of $1500 per vehicle is in excess of what accounting firm PricewaterhouseCoopers has assessed.

“PwC, after making appropriate corrections and adjustments, concluded that an appropriate range of compensation is actually $350-1409 per vehicle,” claims the company.

It also takes umbrage with claims that Holden dealers will not be compensated for facilities built prior to the announcement.

“GM Holden’s offer also includes compensation for un-recouped Holden facility investments. These are valued independently and dealt with separately in addition to the compensation offered using the formula discussed above,” it claimed.

However, it’s the argument that Holden had been planning to leave Australia for five years that really fired it up.

“These claims are based on a bizarre and illogical argument that GM has secretly planned to shut down Holden since at least 2015, but made various significant investments in programs, plans and strategies to support and promote Holden in order to mislead dealers into thinking that there was no secret plan to shut down Holden.

"It defies logic to believe that GM intended to close Holden while investing heavily in new or updated right-hand drive (RHD) models for the Australian market including Equinox and Acadia, launched new here in 2017 and 2018 respectively, and significantly updated Trailblazer, Trax and Colorado models introduced across a similar period.”

The statement also points to other significant investments like owner-rental scheme Maven, Holden Financial Services and the right-hand-drive Chevrolet Corvette C8, as well as campaigns and sponsorships and its Lang Lang testing ground.

“Investments such as these cannot by any logic be held to be the actions of a company that allegedly intended to close through that time,” argued Holden. “Those investments and the work undertaken by the Holden team through that period had the same objective: to turn around Holden’s sales and financial performance.”