THE end has come for Holden, one of the most iconic motoring brands in the world, with a long and proud history of engineering excellence, amazing design and a deep connection with the Australian motoring public.

How the company lost its way post the end of local manufacturing is well documented, and the cold, hard fact that the brand fell off the consideration lists of everyday Australian buyers looking for a new car meant that it was a matter of when, not if, for life support to be turned off from General Motors headquarters.

But we might have been parking a sexy, homegrown, Holden-badged Monaro coupe, a coupe-styled ute or even a Commodore-based SUV in our driveways if it wasn’t for poor economic and market circumstances since 2008.

Three separate projects – a production version of the Coupe 60 (pictured below), a long-and-low El Camino-style ute (pictured top), and a Ford Territory-rivalling seven-seat Nullarbor SUV – were quietly shelved in the wake of the global financial crisis as Holden’s parent company, General Motors, desperately struggled to avoid plunging into bankruptcy.

History shows that the Territory would have a successful 14-year stint as Ford's primary SUV, and that its clever packaging and design - penned by the same man who drew up the latest Ford GT, Todd Willing - still stand up to scrutiny today. 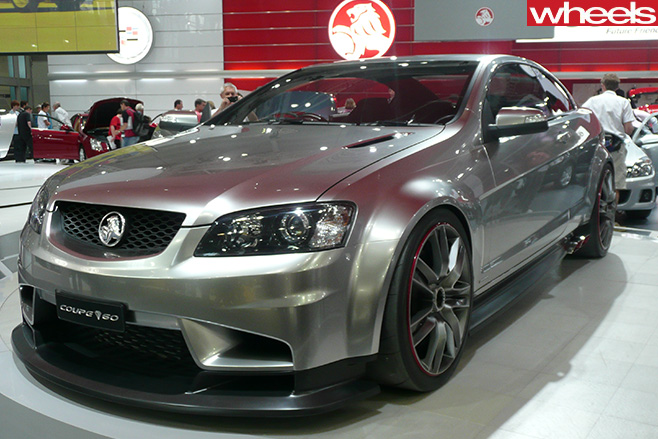 GM’s global vice-president of design, Michael Simcoe, revealed to Wheels in 2016 that even more spin-offs from the Zeta platform that underpinned the VF Commodore were in various stages of planning.

“The point of the coupe and the coupe ute was the sharing of the long door and glass to save investment, but from our design standpoint it made the ute much more sleek and low, with frameless glass allowing a single door and a simple profile change to the edge of the glass to suit two different roof shapes.

“For the coupe it meant frameless, and therefore a slimmer, more open upper.” 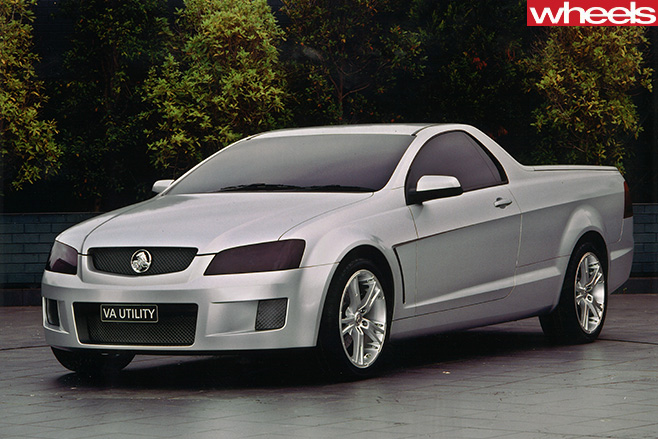 According to Simcoe, the SUV was to replace the previous-generation Commodore wagon-based Adventra. “A higher SUV was where the market was moving, and it would also replace the traditional wagon,” he said.

Simcoe’s observation that SUVs were replacing traditional station wagons in buyers’ driveways also explains why Holden elected to base its Sportswagon on the short-wheelbase sedan platform, not the longer Statesman/Caprice platform used for older versions of the family load-lugger.

The Commodore-based coupe and its ute derivative made it through to full-size clay model mock-ups, showing the development program was well advanced before it was shelved. 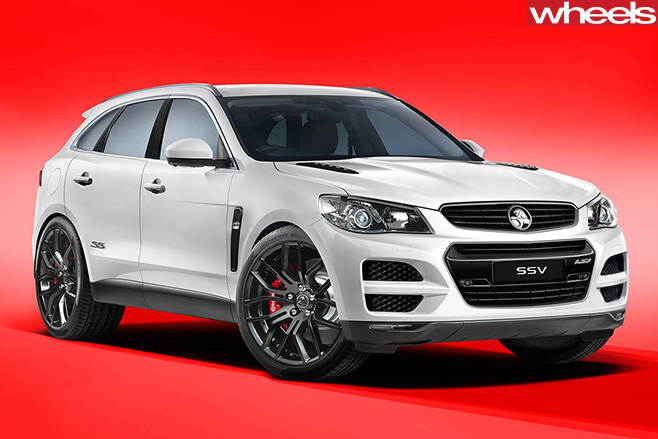 Mirroring the model range of rival Ford and its strong-selling Falcon-based Territory, the Nullarbor would have offered rear- and all-wheel-drive options, with engine choices reaching to the locally made 3.6-litre V6 and a Chevrolet-sourced V8.

A diesel option, using a VM Motori-sourced V6, was deemed too expensive and ruled out.

Holden had high hopes for the front-engined, rear-drive architecture underpinning the Commodore, even showing a video at the 2006 launch of the VE that flashed up silhouettes of potential spin-offs, ranging from convertibles to sports cars, and more.

MORE Why it failed: two years after Holden shut its factory

Apart from the locally made Commodore-based range, the only other production car to use the Zeta platform globally was the Australian-designed and engineered fifth-generation Chevrolet Camaro that launched in the US as a 2010 model and ended production in November last year. 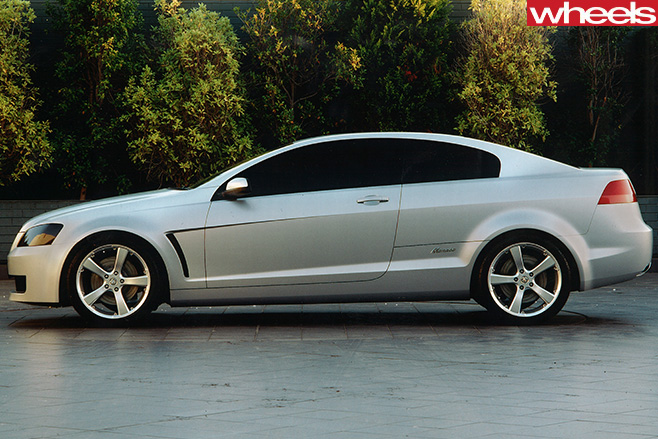 Holden did have one more shot at a spin-off. In 2008, it staged the US reveal of a GMC Denali, a Holden Crewman-inspired monocoque four-door pick-up with brash lines, a seriously slammed Hummer-style glasshouse and a small tub, all of which was meant to take the GM-owned truck brand more upmarket.

It was never to be. According to Simcoe, the Zeta program that spawned the VE Commodore was “a huge cost” to Holden in terms of investment and resources.

“Did we make the wrong choice [in terms of product development]?” Simcoe mulls. “That’s debatable. Perhaps people were moving away from large sedans, but the truth is we didn’t have enough other good cars in our portfolio. 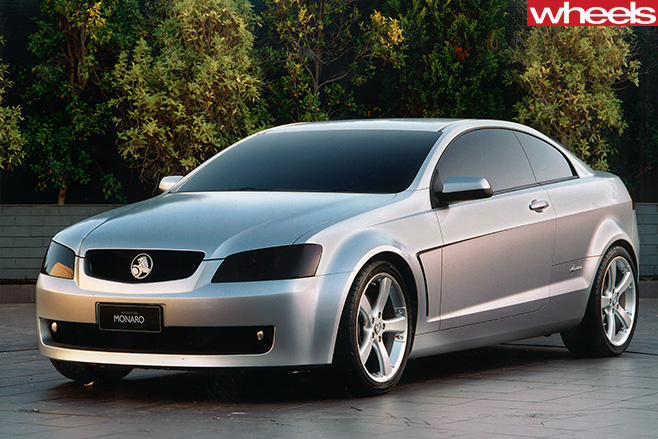 Pack up your troubles

The Australia-US Free Trade Agreement ratified on January 1, 2005, was lauded as a “landmark in improving Australia's trade and investment relationship with the world's largest and richest economy”.

One of the key points among the lawyer-speak was a clause that removed a stiff 25 percent tariff on exports of Australian-built light commercial vehicles to the US – the so-called Chicken Tax introduced in retribution for Europe’s penalising of trade utes (itself a backlash to cheap US chicken meat exports).

Essentially, the trade agreement opened the door for the Holden-built ute, and its rival Ford Falcon-based equivalent had it green-lighted a left-hand drive conversion program, to sell in the US at a competitive advantage.

The closest Holden ever made it to launching the Commodore-based ute in the US was a single Pontiac-badged version of the car launched at the 2008 New York Motor Show by rapper 50 Cent.