Holden’s following up its much-loved Monaro CV8 restoration giveaway project with another two-door favourite, the Commodore SSV Redline ute, that’s set to be called the TribUTE.

Based on a red 2010 VE II SSV Redline ute sourced second-hand through the brand’s remaining service network, the TribUTE will be given away in 2021, a year that marks 70 since Holden’s first foray into the body style with the FJ Holden Ute. 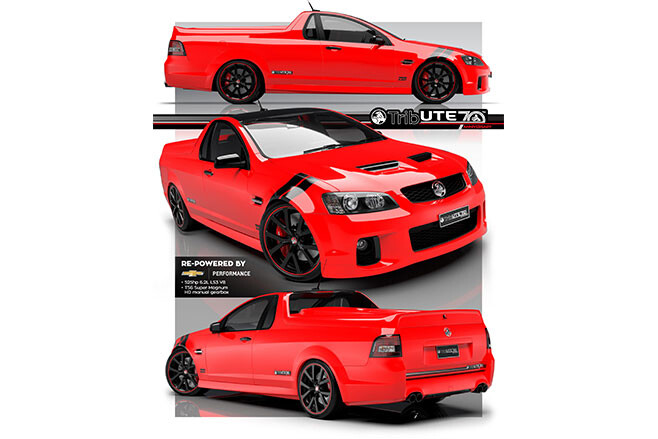 The network will team up with GM Certified Collision Repair to upgrade its specification to beyond factory levels. Pictured above is an artist's impression of the result.

The 6.2-litre engine will back on to a T56 Super Magnum six-speed heavy-duty manual transmission, which is rated to a whopping 949Nm.

As it was done in the day with regular Redline variants, the chassis will be fitted with FE3-suspension and staggered tyres stretched across 20-inch wheels.

Just one example of the TribUTE will be restored and shipped to a winner, and you can secure an entry by either servicing your Holden at a certified outlet or by buying AC Delco oil through GM Trade Parts. 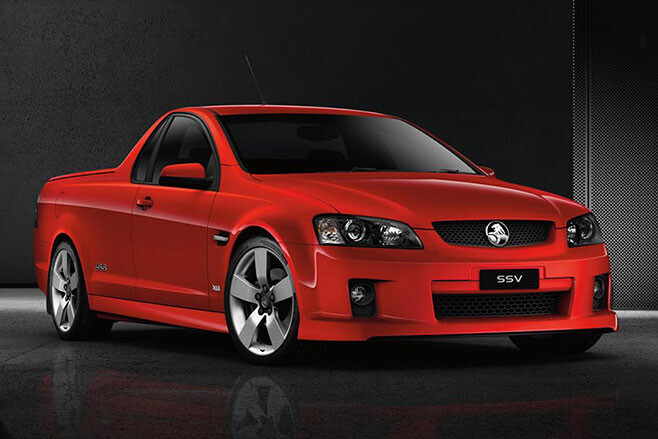 Holden has also organised for the winner to take the keys from race legend Craig Lowndes, with flights and accommodation included.

With registration and on-road costs included, Hoden has valued the TribUTE at $80,000, or more than any Redline cost new.

We understand the TribUTE’s donor vehicle is already in the Holden service network’s hands, well ahead of the competition’s end date in late July next year.

While it will be restored to beyond its former glory, the TribUTE is not a new car, and the online terms and conditions found on AC Delco’s website state that “the only warranty given by the Promoter with respect to the vehicle is that it is roadworthy when given to the winner." 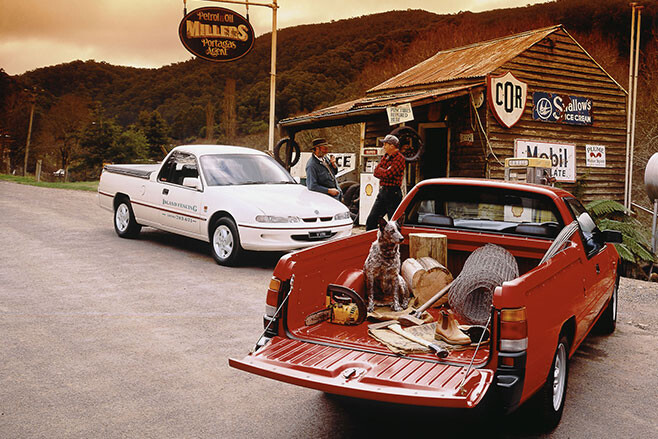 But it’ll be a welcome gift for any Holden enthusiast as the brand winds down in Australia at the end of this year.

Holden was once Australia’s most popular car maker, producing 7.68 million cars in Australia since 1948 up until 2017.

MORE Holden's gone, what next?

Parent company General Motors at the start of this year announced the then-import-only brand was set for closure, citing it did not align with the company’s direction to focus on left-hand drive markets.