General Motors will retire the Holden brand before 2021, ending 89 years of history for Australia’s first and only motoring marque – but also one that stretches back to humble beginnings in Adelaide in 1856. More than 600 Holden staff are sadly reported to be out of jobs with the termination of operations both here and in New Zealand. 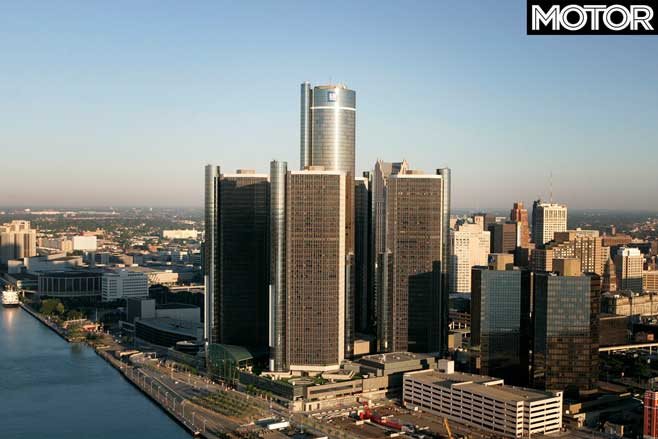 There are enough reasons to fill a book, but the official line is General Motors believes right-hand drive markets like ours no longer justify continued investment. Or, the cost to help Holden claw its way up Australia’s sales charts is just too great.

GM global chair and CEO Marry Barra said GM will instead focus on markets “where we have the right strategies to drive robust returns, and prioritising global investments that will drive growth in the future of mobility”. This includes South America, Korea and the Middle East.

Holden Closure: Everything you need to know

03 | What happens to all the engineers and designers?

GM International Operations Senior Vice President Julian Blissett told Australian press that “GM Design Australia and GM Holden Engineering located here in Australia will be consolidated in to other locations predominantly”. He then announced that both teams will cease local operations and finish by June.

Besides GM promising a severance package for displaced workers, it is unclear where their engineers and designers will go, especially now that Holden’s exit significantly shrinks the job market. However, Ford’s CEO Kay Hart has said Ford Australia is hiring and could absorb Holden staff if they had the right skill set. 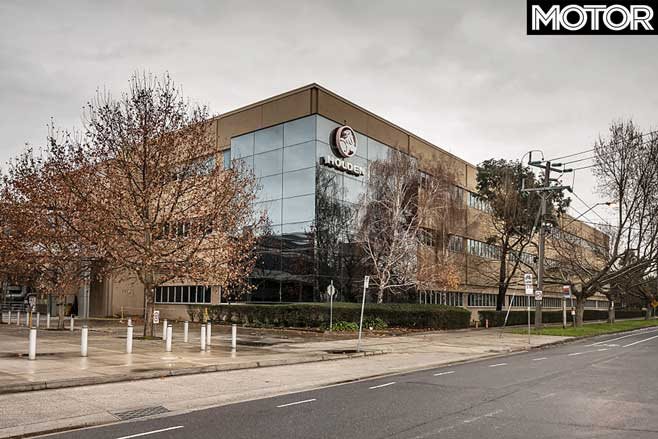 Holden's Managing Director Kristian Aquilina has said several thousand cars remain in inventory and Holden will happily take orders until the last car is sold. There are currently 185 Holden dealers in Australia and 31 in New Zealand.

Since Holden has previously threatened dealers that wanted to end franchise contracts early with stiff penalties, it's believed dealers are expecting compensation of similar levels now that the situation has turned the tables – especially after some dealers heavily invested in their showrooms.

For instance, Adelaide’s City Holden was three months away from finishing a $5.6m showroom project when the news broke. At the time of press dealers were ready to heavily discount cars to clear stock.

Holden will retain around 200 workers across Australia and New Zealand to prop up an aftersales network that will support owners with service and parts ‘at least’ for the next 10 years. Aquilina added these service centres will work exactly the same was as they do today. They’re legally obligated to do so.

Holden Closure: What does it mean for customers?

06 | What now for Holden Special Vehicles? 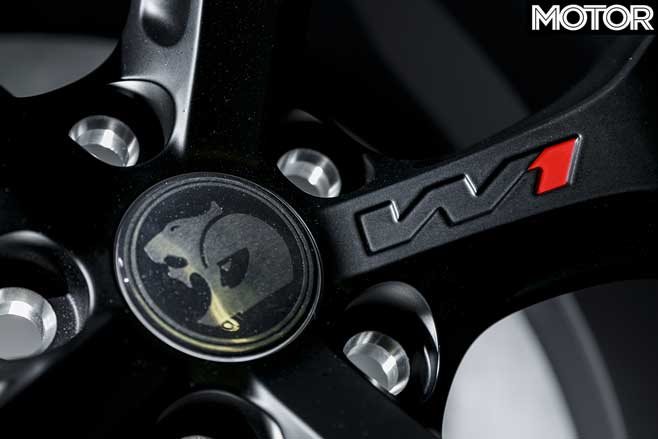 As MOTOR closed for press it was seeking clarification on reports that HSV will become General Motors Specialty Vehicles. You don’t have to read too hard between the lines in General Motors’ statements to sense this is the next move. GM announced “the company will focus its strategies for the market on the GM specialty vehicle business” and “in markets where we don’t have significant scale, such as Japan, Russia and Europe, we are pursuing a niche presence by selling profitable, high-end imported vehicles – supported by a lean GM structure”.

This is backed by GM President Mark Reuss who said "we do believe we have an opportunity to profitably grow the specialty vehicle business and plan to work with our partner to do that”. It’s currently unclear what models the speciality vehicle business will encompass but the Camaro and Silverado models currently converted by HSV seem a safe bet. And one other in particular...

07 | The Chevrolet Corvette? Is it still coming here? 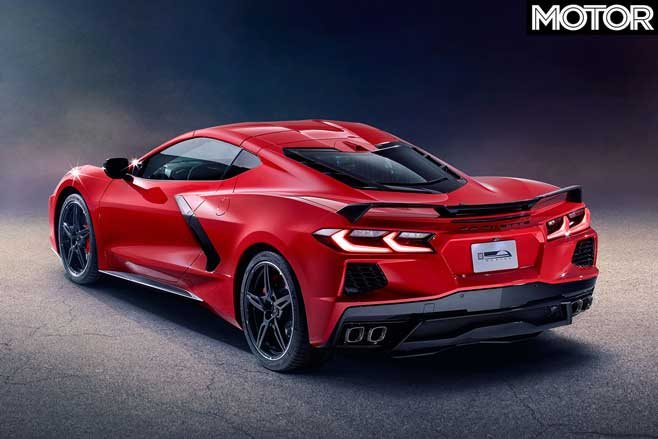 GM’s International Operations Senior Vice President Julian Blissett saying the intent is there will be no change regarding right-hook Chevrolet C8 Corvette: “Corvette right-hand drive will still exist and still keeps being developed”.

As it currently stands the C8 Corvette will still make its way to Australia in late-2020/early-2021 offered through the newly established General Motors Specialty Vehicles, but how many and from what dealers and at what price is still unclear.

Holden Closure: What now for the Corvette in Australia?

08 | What about the Red Bull Holden Racing Team? 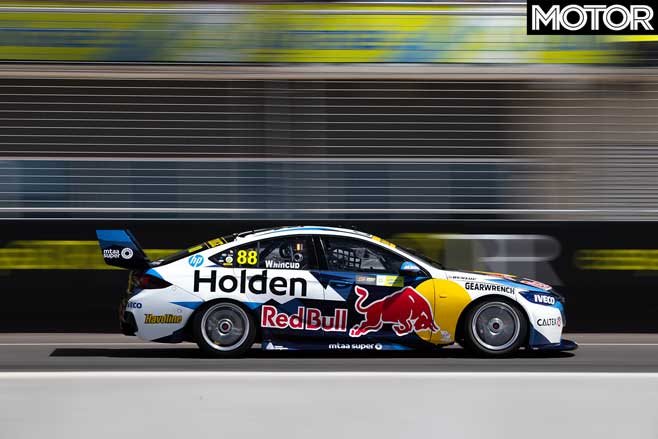 On paper, Ford and Holden are both contracted to offer factory support to teams until the end of 2021, which is just before when Supercars Gen3 regulations kick in, while Kristian Aquilina confirmed support will continue as long as there are Holdens in showrooms. But Holden’s exit has thrown everything up in the air and GM is negotiating with the Red Bull Holden Racing Team about Holden’s future in the sport.

Red Bull Holden Racing Team will run a ZB Commodore until this season’s end and it’s expected many teams will hold on to the design for next year as they prepare for an announcement on Gen3 regulations. However, Walkinshaw Andretti United has confirmed that it will drop the ZB Commodore at the end of this year, welcoming speculation it will develop a Camaro, or perhaps even a BMW, to race in Supercars.

09 | What now for Supercars itself?

This news has caught Supercars massively off guard. Supercars was relying on its two manufacturers, Ford and Holden, for input on its Gen3 regulations that will shape the sport’s future. And just earlier this year Supercars CEO Sean Seamer said that it’s focused on maintaining market relevance through its manufacturer involvement.

10 | What happens to all of Holden’s concept cars? 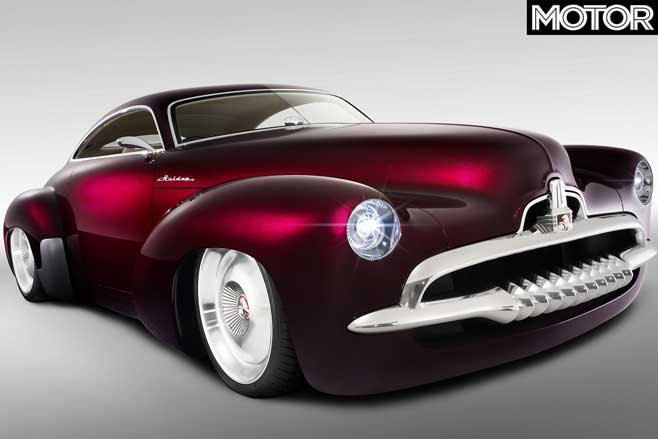 Holden’s heritage collection of around 60 historic vehicles, including the last ever Commodore, a VF II SS Redline, will remain in Australia, mainly thanks to the law. The Protection of Moveable Heritage Act 1986 requires that, among other things, historically and technologically significant items can only be exported with a permit obtained from the Minister for the Cyber Security, Communications and the Arts. That’s currently Paul Fletcher. He’s asked GM to comply on this law and said initial discussions have been “constructive”.

11 | What about the Lang Lang Proving Ground? 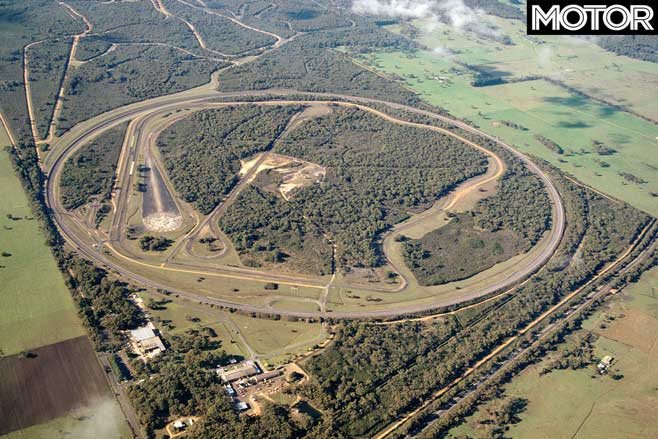 Holden announced its proving ground, which welcomed a $7.2m resurface and $8.7m emissions lab upgrade as recently as 2017, will close this August but says on its website it will "explore options".

Reports have linked transport magnate Lindsay Fox as someone interested in buying it. The property was last valued seven years ago at $20 million. He already owns Phillip Island circuit and the Anglesea Australian Automotive Research Centre proving ground west of Melbourne.

12 | Could Ford pull-out of Australia too?

Ford is exposed to the same global and local forces as Holden, but has transitioned from a local manufacturer to a full-line importer more successfully thanks to the Ranger and Mustang’s popularity. Ford Australia CEO Kay Hart said the company is committed to Australia and plans to invest another $500m locally this year.

13 | Is Cadillac a possibility for Australia? 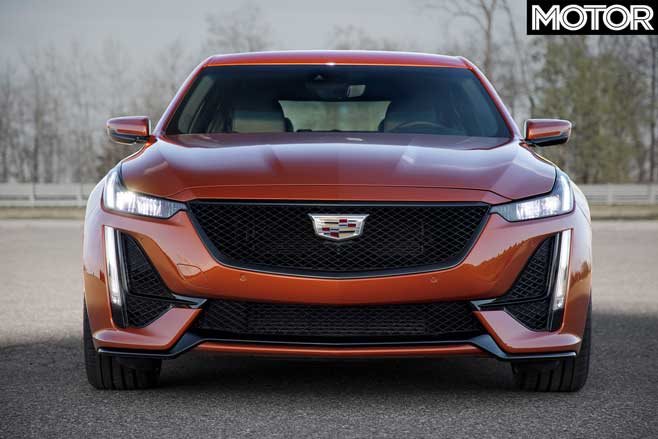 It came awfully close to launching here in 2008 before the GFC quashed plans at the final hour. In recent years GM looked long and hard at Cadillac for Australia while US-market Cadillacs were refined on local roads and at Lang Lang. Aussie enthusiasts would also gel with the rear-drive CT5 and CT6 sedans and its fresh SUV range.

But it’s hard to see how the brand would materialise here since Cadillac is part of GM’s strategy to target major left-hand drive markets like China, Russia and the Middle East, leaving right-hand drive Cadillacs as a dream that, for now, can only be realised through HSV’s fortune in developing special ‘niche’ vehicles, or when GM decides to target the UK.

14 | Could someone buy the Holden brand?

GM has not announced Holden for sale but Inchcape, a UK-based distributor company with ties to Peugeot-Citroen, who own Opel and produced the Insignia-based Commodore under licence, reportedly sought to buy Holden last year. It was knocked back by determined leadership that, somewhat sadly in retrospect, promised to restore the brand to its former glory. 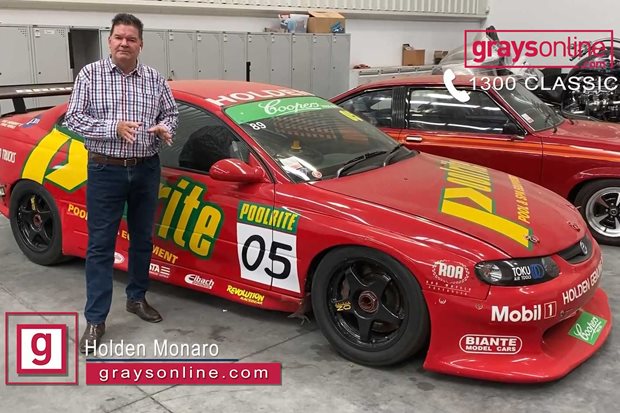