The Holden defender in the top job at GM

WHILE it can be easy to feel like Holden is the forgotten child of the General Motors family, sitting at the opposite end of the world from Detroit, it has an all-important defender at the global head office.

Having held the top job at Holden for 18 months from February 2008 to the end of August 2009, he understands its unique needs intimately.

“Holden will always be special to me,” he told Wheels. 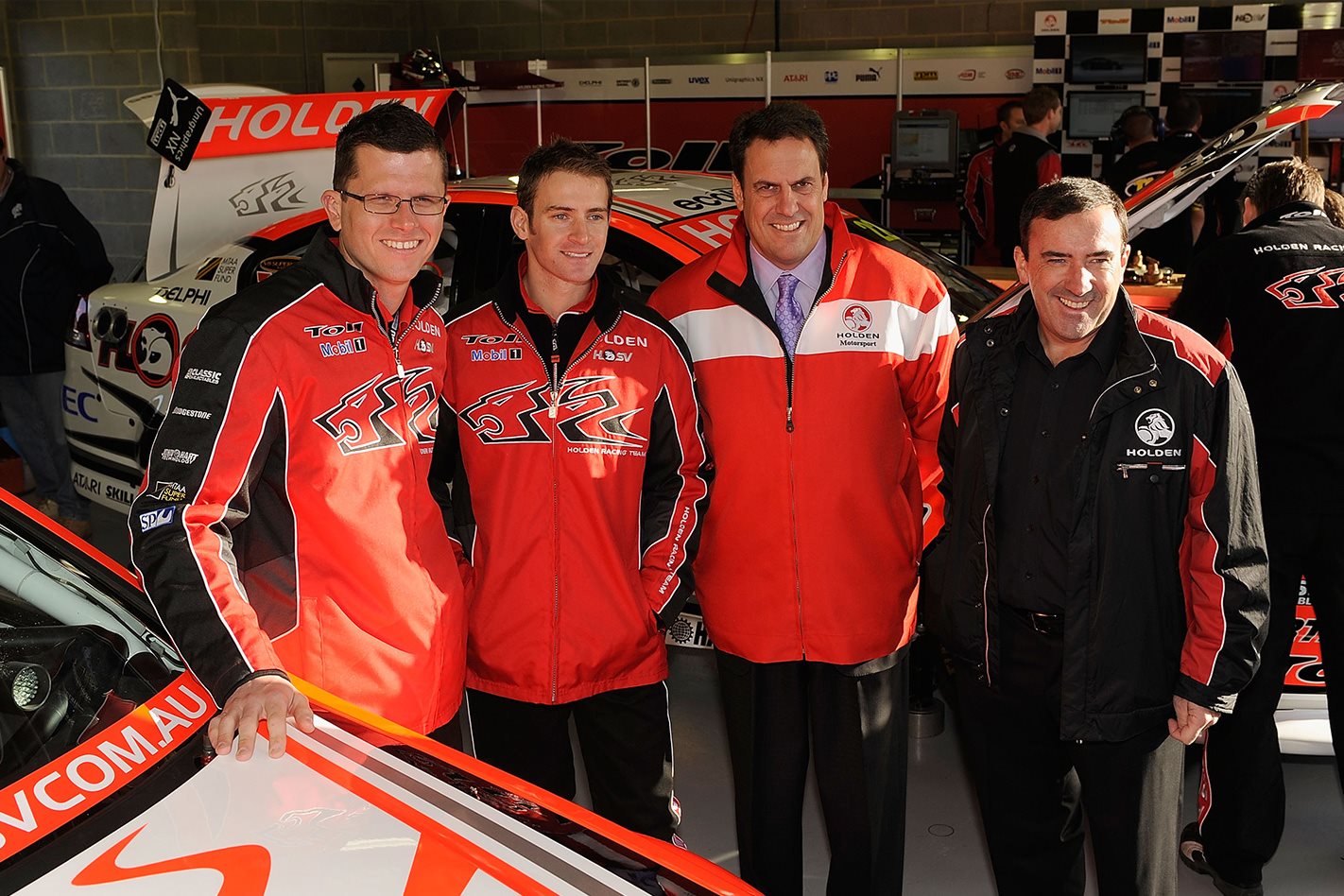 “It was dynamic, exciting and, at times, we were living on the edge.”

It’s a time of flux in the motoring industry as a whole, and while Holden has many question marks over its future, loyalists can be assured it has a strong voice defending the brand at the most important table within GM.

During his time Down Under, Reuss was a staunch supporter of Holden, extending local manufacturing and international exports beyond GM’s deadline.

To better paint a picture of Reuss, he is one of just 30 engineers within GM who are certified development drivers for the Nurburgring. He’s the kind of bloke who keeps a racing helmet and HANS device on his office bookshelf.

His father, Lloyd Reuss, was also the president of GM in the 90s, and Mark joined the company in 1983 as a mechanical intern.

You can read an in-depth profile of The Holden defender at the top of GM, written by Paul Gover, in our April edition, which is out now.