It’s all about kids, camping and country roads with Holden’s updated seven-seat off-roader.

It's a long way from the once-loved Holden Commodore Vacationer, but Holden's upcoming Trailblazer SUV is in many ways trying to appeal to the same adventurous family buyers - albeit decades later.

Priced from $47,990 the Trailblazer is indicative of shifting market trends, which have seen families abandon large cars and shift to seven-seat SUVs for the daily runabout and a vehicle to explore Australia.

In a small way, then, it’s appealing to some of those buyers who may have previously considered a Commodore but are now shopping for SUVs.

Based on the Colorado ute, the Trailblazer is no soft-roader, though. It sits on the underpinnings of the Colorado ute but gets a unique rear suspension setup (with coil springs instead of leaf springs, which have a lower load capacity but are more comfortable) and a seven-seat wagon body. 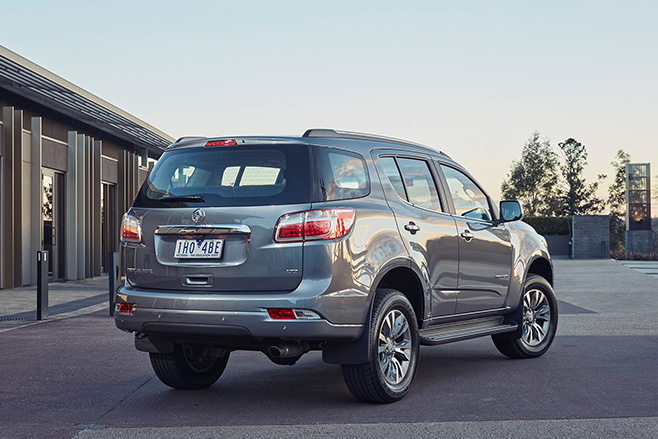 It is designed to tackle some fairly serious tracks – from the High Country to the Outback – and can tow up to 3000kg, equal to the best in its class.

The Trailablazer nameplate replaces the Holden Colorado 7; the car is an update to the Colorado 7.

With major improvements to driveability and refinement – there are big revisions to the standard six-speed automatic transmission, and the suspension has been modified – Holden is hoping to attract a new breed of buyers.

“This car is much more advanced, it’s better to drive, it’s refined, there’s more creature comforts and for that reason we’ll be looking at the more family based market instead of just the pure off-road adventurers,” said Trailblazer product marketing manager Steven Vassallo.

“These families enjoy exploring and they’d much rather take a trip in their vehicle out to the country or a new location in Australia than going on an overseas holiday. They really want to get to their destination safely, comfortably and in style.” 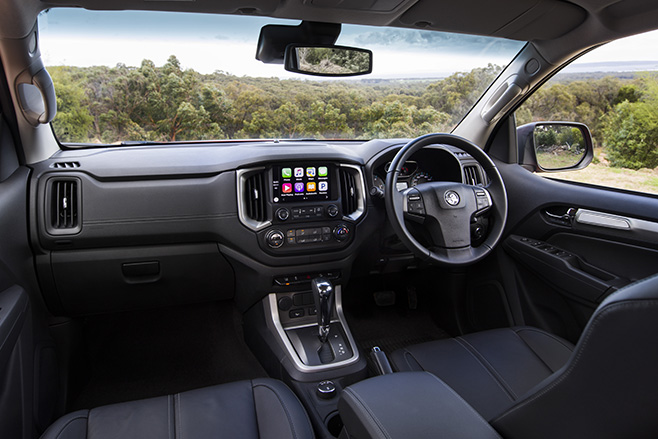 The most affordable LT is priced from $47,990 and comes with 17-inch alloy wheels, a 7.0-inch touchscreen with Apple CarPlay and Android Auto, DAB+ digital radio tuning, a reversing camera, seven airbags (a driver’s knee airbag has been added to the dual front, front side and side curtain airbags) and a six-speed automatic.

The Trailblazer’s 2.8-litre four-cylinder turbo diesel engine still makes 147kW and 500Nm, making it the most powerful among its key competitors.

The Trailblazer is the first of at least three new SUV nameplates.

Within weeks US-based sister brand Chevrolet will reveal the Equinox SUV, a car that will wear a Holden badge early in 2017. The Holden Equinox will compete with the likes of the Toyota RAV4, Honda CR-V, Mazda CX-5, Kia Sportage and Nissan X-Trail.

Holden has also confirmed it will sell the larger, seven-seat Acadia SUV from 2018, giving the brand a competitor to the likes of the Toyota Kluger, Mazda CX-9 and Nissan Pathfinder. The Acadia is sold in America wearing a GMC badge.