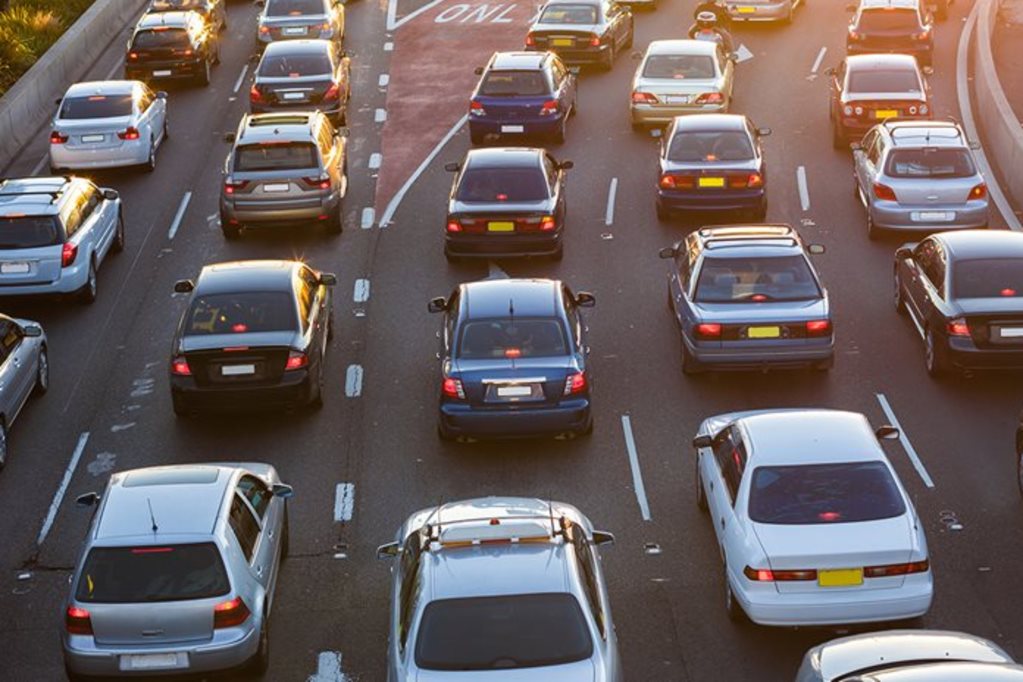 A panel comprising of 211 ‘everyday Victorians’ involved in a workshop program for Infrastructure Victoria has recommended banning the sale of all internal combustion engine (ICE) cars in the state by 2030.

The month-long virtual workshop panel was tasked by Infrastructure Victoria to help solve the question: “How should the Victorian Government support more people to adopt low or zero-emissions vehicles sooner?”

The axing of all ICE cars by the end of the decade was just one of 21 recommendations made by the panel.

These recommendations required a threshold of at least 70 per cent endorsement by the 211 participants, and included:

The advisory panel’s conclusions come less than three months after the Victorian Labour Government announced it had legislated a zero-net emissions target by 2050.

Michel Masson, Infrastructure Victoria chief executive, expressed concerns that not enough was being done to ensure that Victoria could meet the lofty objective.

“Victoria will not reach its emissions reduction targets unless more people shift away from petrol and diesel vehicles, but this transition needs to be planned, fair and equitable,” Masson said.

“Transitioning to zero-emissions vehicles is likely to have the single most significant impact on reducing Victoria’s transport emissions, and while other countries have experienced the benefits of this, the technology is still relatively new in Australia.

“Reducing Victoria’s transport emissions is vital, especially when car use in inner Melbourne is now at risk of surpassing pre-COVID levels by 100,000 extra trips a day.”

The banning of combustion-engined vehicles and the adoption of low-emission personal transportation, however, is at odds with the Victorian government’s contentious proposed EV tax.

As previously reported by WhichCar, the tax, which was announced in the State Government’s 2020-21 Budget, would introduce a distance-based charge that would apply for Victorian registered zero and low emission vehicles (ZLEVs) from July 1, 2021.

Another costly thorn in the side of Infrastructure Victoria’s panel recommendations is that, in some instances, charging an EV vehicle can be more expensive than brimming an ICE-powered car with 98-ron premium petrol.