Reports from the United Kingdom overnight suggest that Jaguar Land Rover (JLR) is set to shed around 5000 workers across its factories early in 2019, as continued poor sales and Brexit uncertainty bite into the British company’s fortunes.

The brand, which is owned by Indian giant Tata, builds Jaguar, Ranger Rover and Land Rover models across the UK. Sales of products including the Jaguar XE and XF sedans have all but stalled, while a European about-face on diesel-powered cars has also caught the group out. 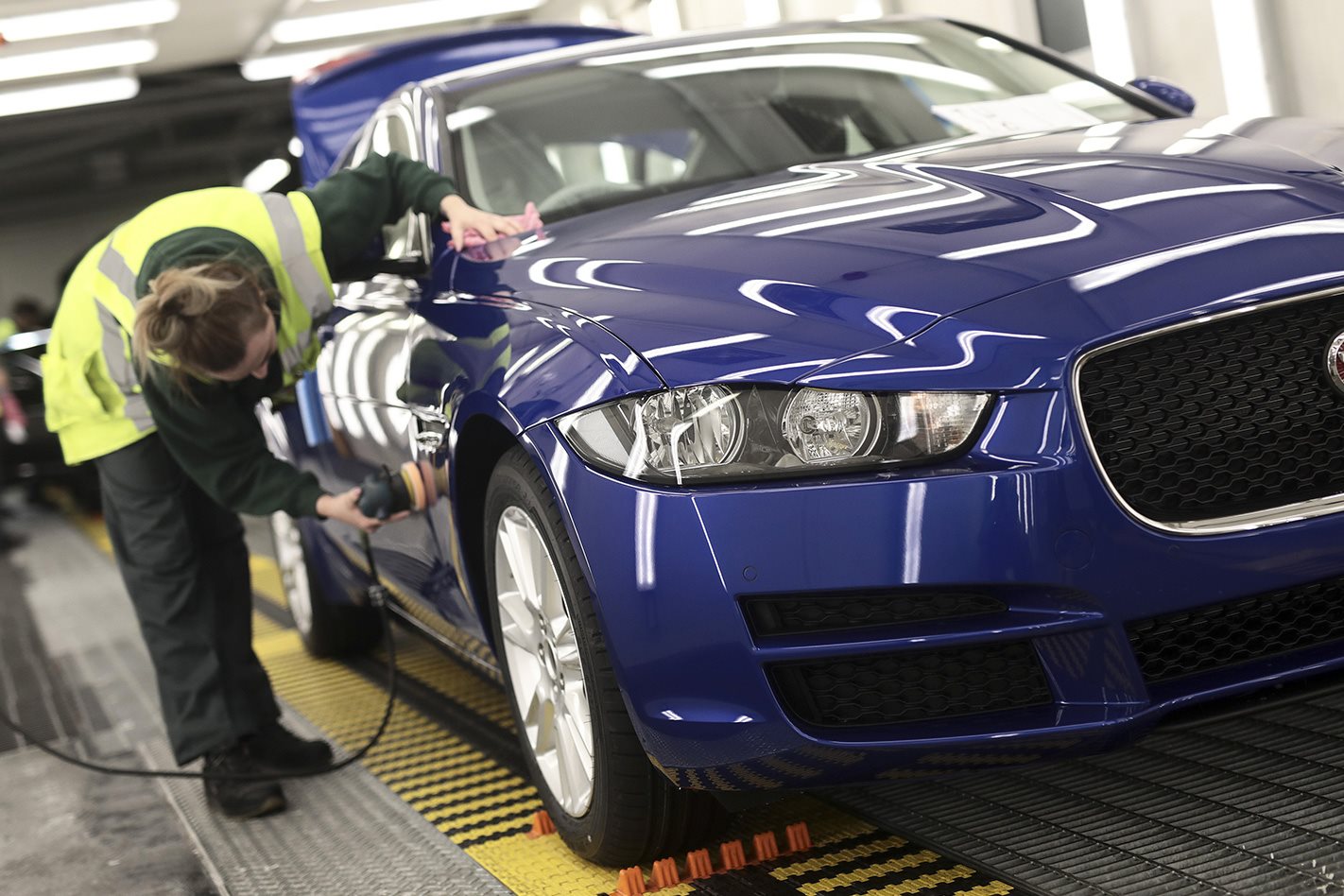 As well, sales of Range Rover and Land Rover Discovery have slowed across the world.

JLR currently employs 40,000 people in the UK and has already cut 1000 part-time jobs at its Solihull plant. Worker’s hours have also been reduced at other facilities in the run up to the Christmas break, and a three-day week has been implemented at another factory in the West Midlands.

The company has previously said that Brexit – the United Kingdom leaving the European Union – will cost it up to $2 billion a year, as it will need to pay more for car parts. Its UK-made cars, too, would be subject to taxes and tariffs once exported, increasing prices.

For example, a Jaguar seat frame may be made of German steel in a Czech plant before being sent to the UK for final assembly; under a Brexit deal, it would add costs and complexity along the whole production path. 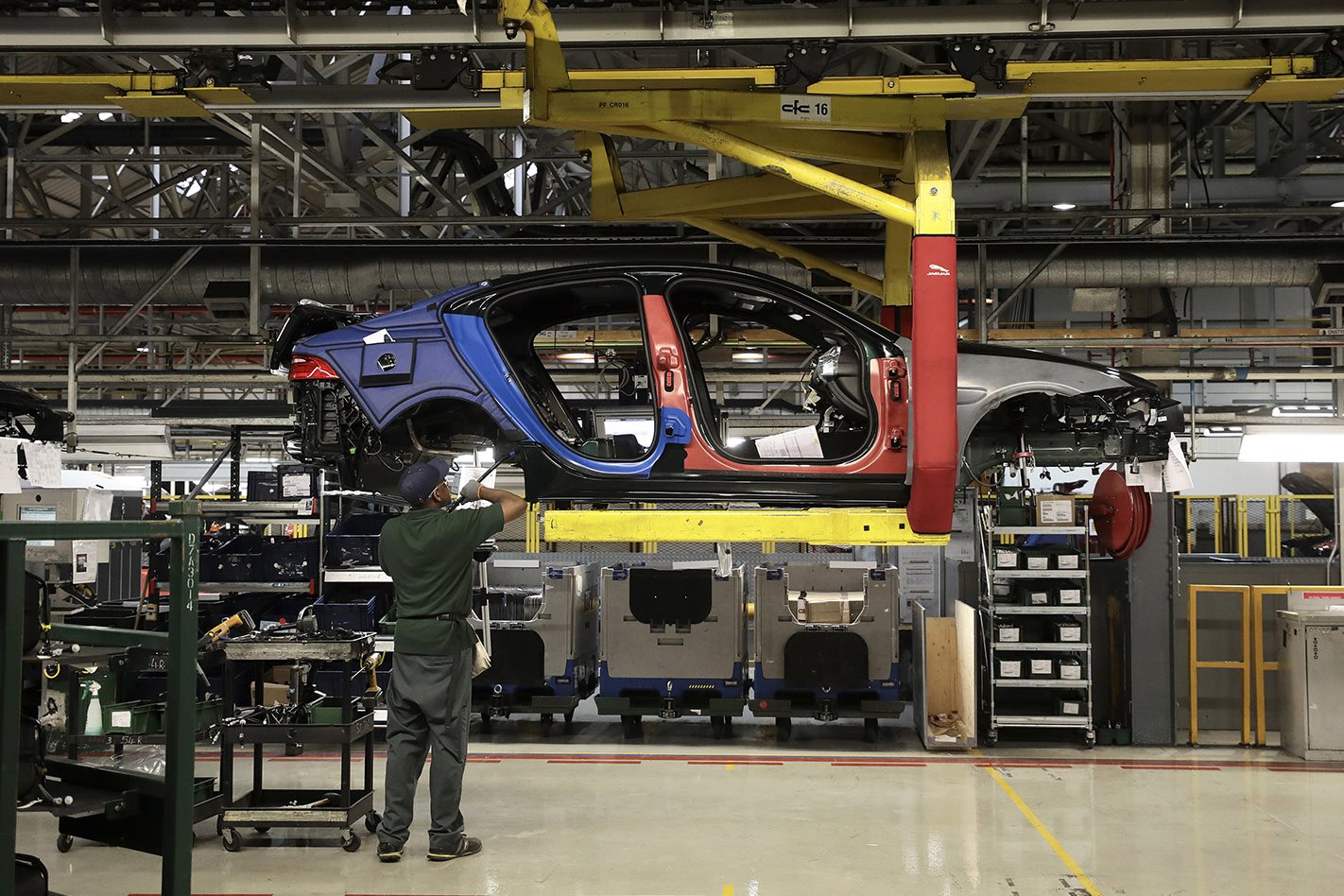 Sales in one of its brightest markets, China, have also declined markedly, adding to the group’s woes.

The company has announced that it’s seeking almost $4 billion in savings over the next two years. Part of those savings will come in the form of $1.8b in cost cutting in recruitment and ‘non-essential travel’, while all JLR brands will concentrate on reducing stock levels of completed cars.

Locally, the fortunes of the JLR brands have been up and down in 2018. The Jaguar brand is running at almost the same sales figures as it did in 2017, but the Land Rover/Range Rover pairing is some 20 per cent down overall year-on-year.