Australian Fiat Chrysler owners should soon learn if their car has been scooped up in a massive recall of almost 5 million vehicles in North America to fix runaway cruise control systems.

A Fiat Chrysler Australia spokesman told Wheels the company was working on a list of affected vehicles here, believed to be automatic transmission versions of the Jeep Wrangler, Cherokee and Grand Cherokee, the Chrysler 300 and the Dodge Journey.

The recall could also potentially scoop up the Fiat Freemont, a diesel-engined version of the petrol-only Dodge Journey sold here.

In response to the North American recall of at least 4.8 million vehicles, that also include the Dodge Ram light truck, the carmaker is recommending that drivers don’t use the cruise control system because of software glitch sparked by “an unlikely sequence of events” that appears to be linked to going up and down hills.

Owners could also shift the car into neutral while moving, with cruise control cancelled as soon as the car was parked and the gearshift lever moved into its Park position, the carmaker said.

Most of the cars subject to the recall were built between 2014 and 2018. FCA is rolling out a software update to US and Canadian customers to fix the problem.

FCA said it was unaware of any related injuries or accidents in the US linked to the recalled vehicles.

Australia has already experienced at least one case of a faulty cruise control after a driver of a 2002 Ford Explorer experienced a terrifying run through traffic down Melbourne’s EastLink toll road in 2010.

Police and Ford Australia were never able to verify the driver’s claim that the system was stuck on 100km/h, and would only slow to 80km/h with the brakes on. 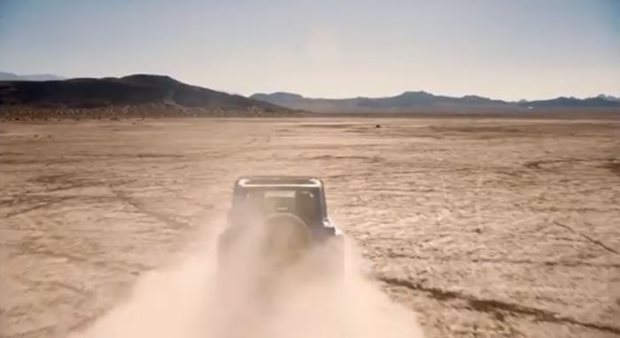