Well, some of it. Up for sale are 16 of Jerry’s Porsches, and they’re some of the finest examples you will find anywhere.

Jerry Seinfeld is a prolific Porsche collector. He’s not as public with the details of his prized possessions when compared to other collectors (Jay Leno anyone?) so this auction offers us a unique insight into his garage. It also makes us wonder; if these are the cars he’s parting with, what are the cars he considers to be worth keeping!?

Up for grabs are 16 highly sought-after Porsches and two Volkswagens. The most expensive is likely to be Seinfeld’s 1955 Porsche 550 Spyder, a car Gooding & Company auctioneers predict will sell for somewhere between US$5m and US$6m on its own. 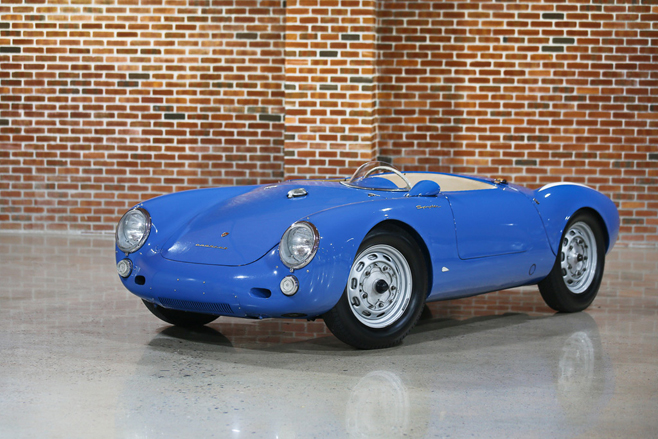 Other cars on offer include a handful of significant Porsche racing cars including a 1990 962C that looks absolutely spectacular in white with no racing livery. 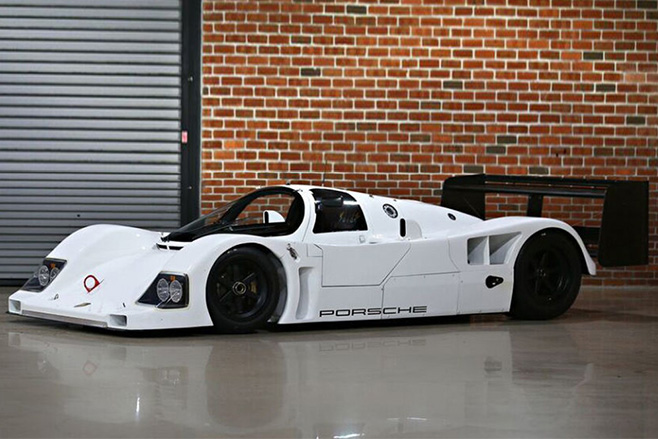 A 1959 718RSK could share the title of prettiest car in the collection alongside the 1958 356 Speedster also up for sale. 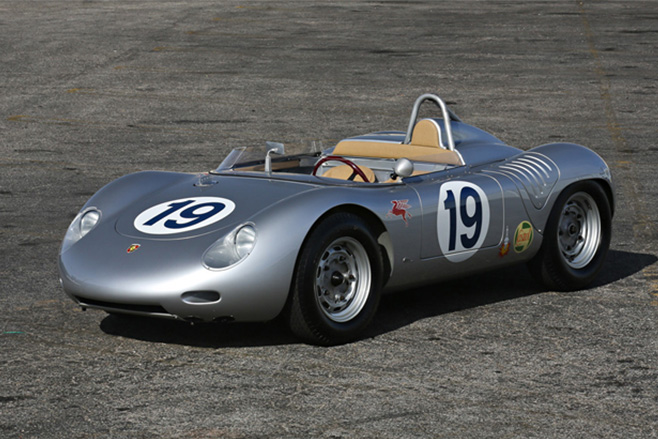 Jerry explains his motivation to sell by saying, “I just love cars. But it’s time to send some of them back into the world, for someone else to enjoy, as I have.” 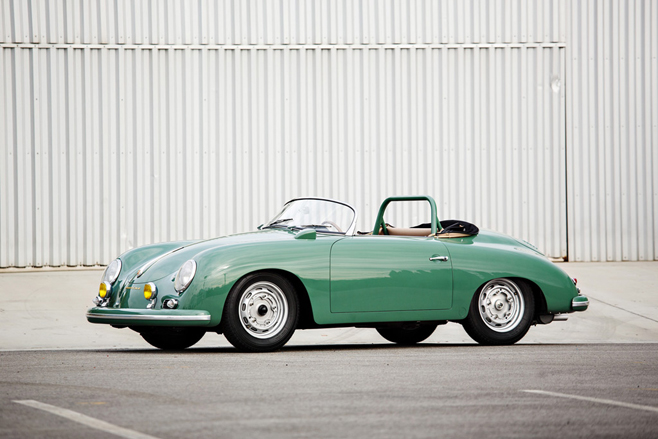 “If I had unlimited time, space and attention span I would never sell one of them,” says Seinfeld. “My enthusiasm for this pursuit remains quite insane and I am very fortunate to have many other cars I get to look after.”

That’s not just scuttlebutt. Rumour has it these 18 cars represent a mere 10% of Jerry’s total collection.

The Gooding & Company auction event happens next month in Florida. 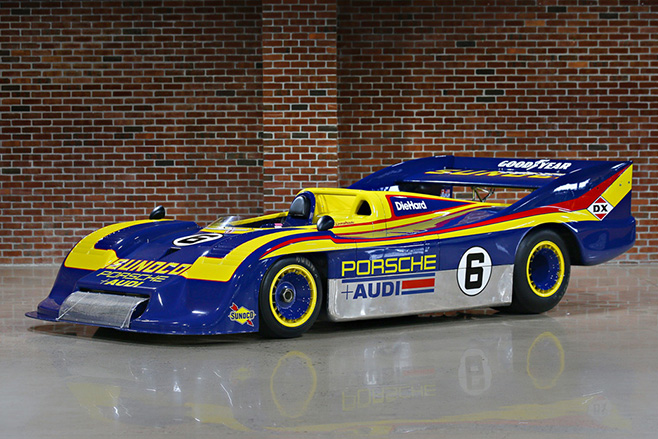 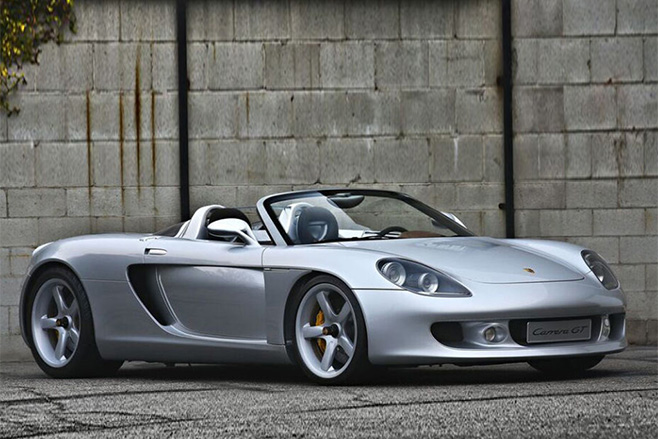 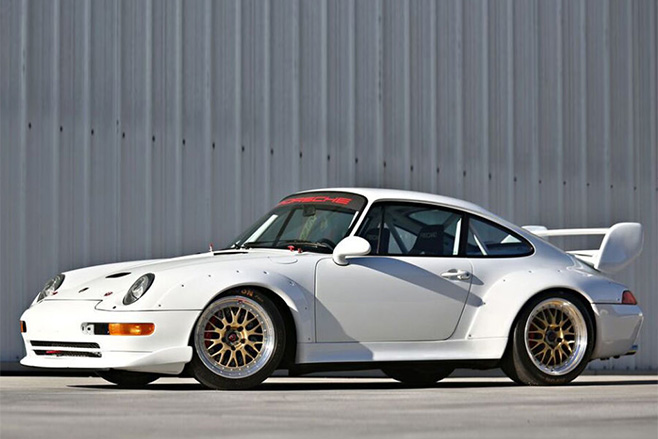 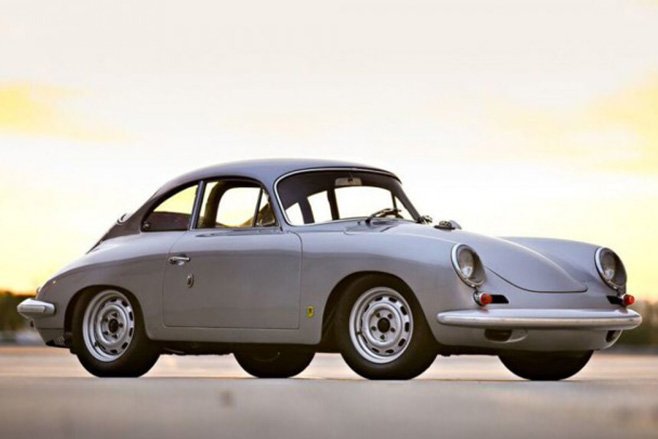 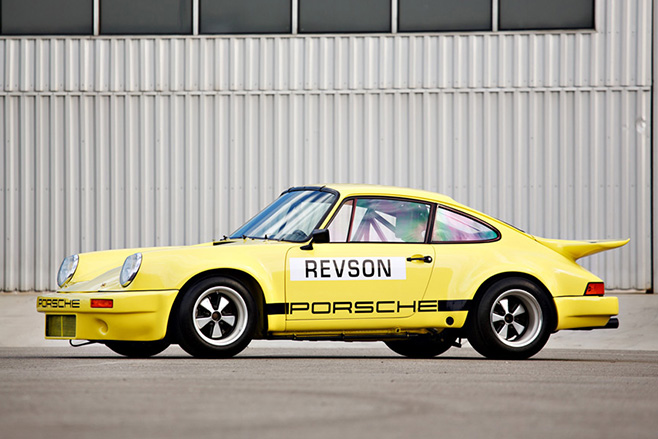 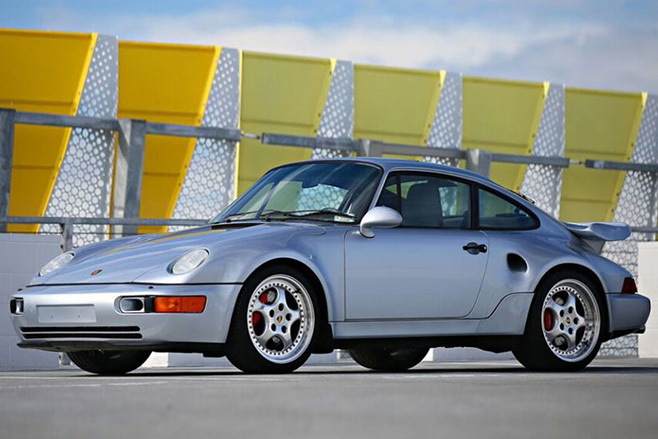 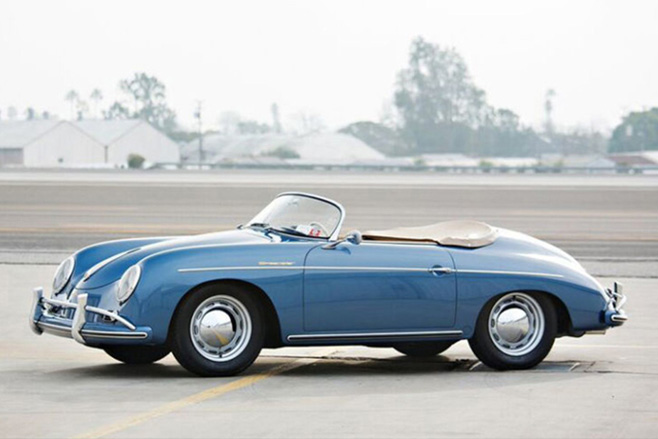 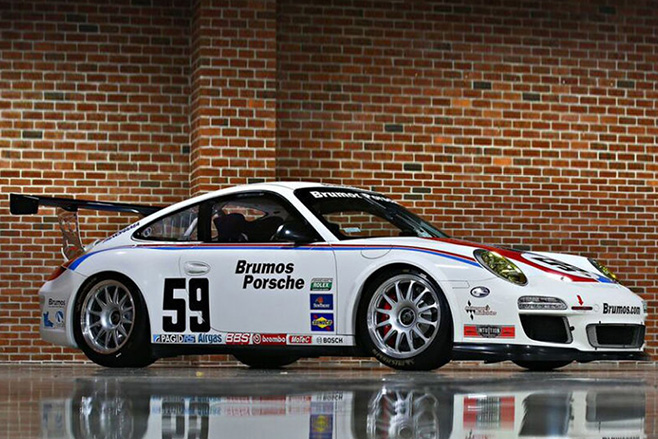 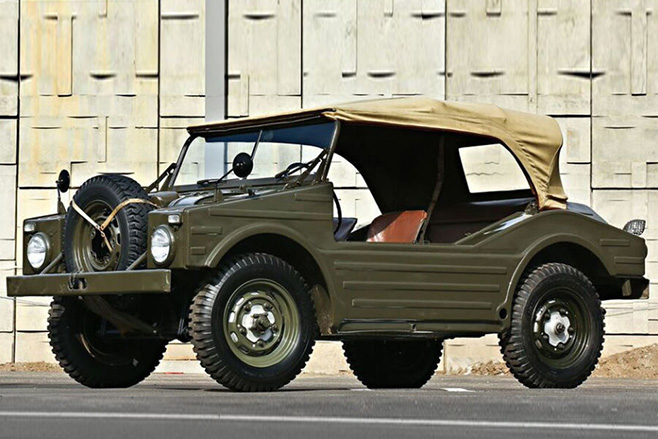 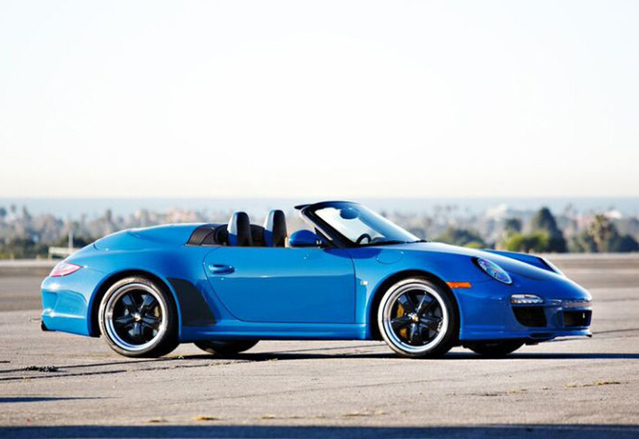 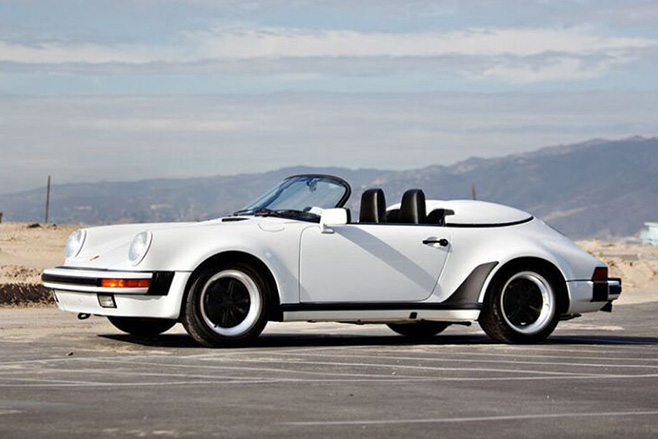 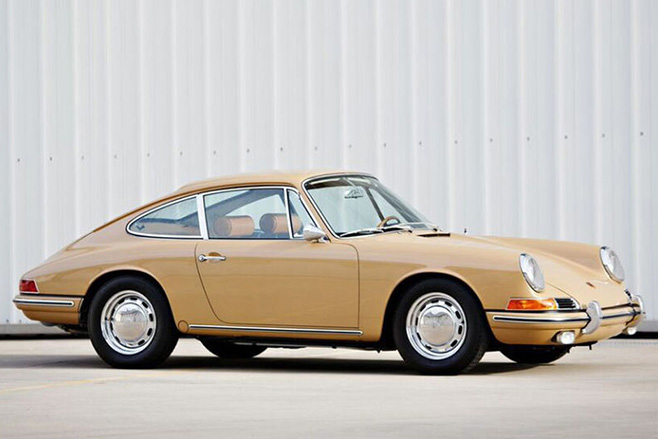 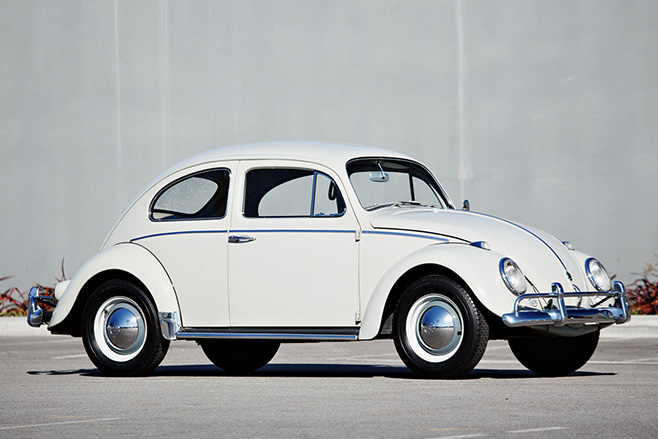 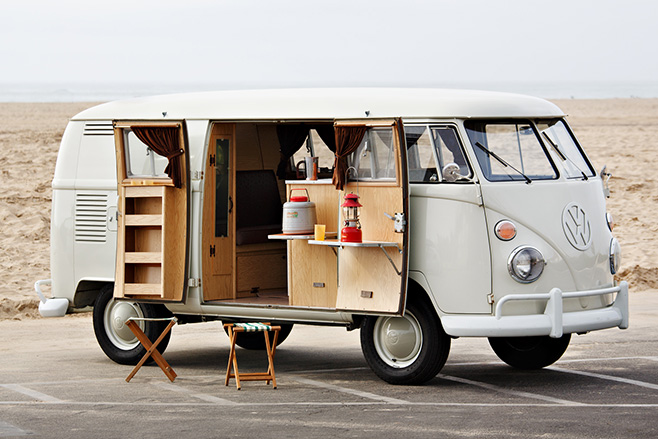