Jaguar Land Rover Australia is preparing the ground for the arrival of its first pure electric vehicle in October this year with a $4m fast-charger network that adds 150 stations into the system.

The plan is to equip all 45 JLR dealerships and the national headquarters with the stations necessary to recharge the new I-Pace and sister brand’s Range Rover and Range Rover Sport plug-in hybrid variants, when they arrive here in August. 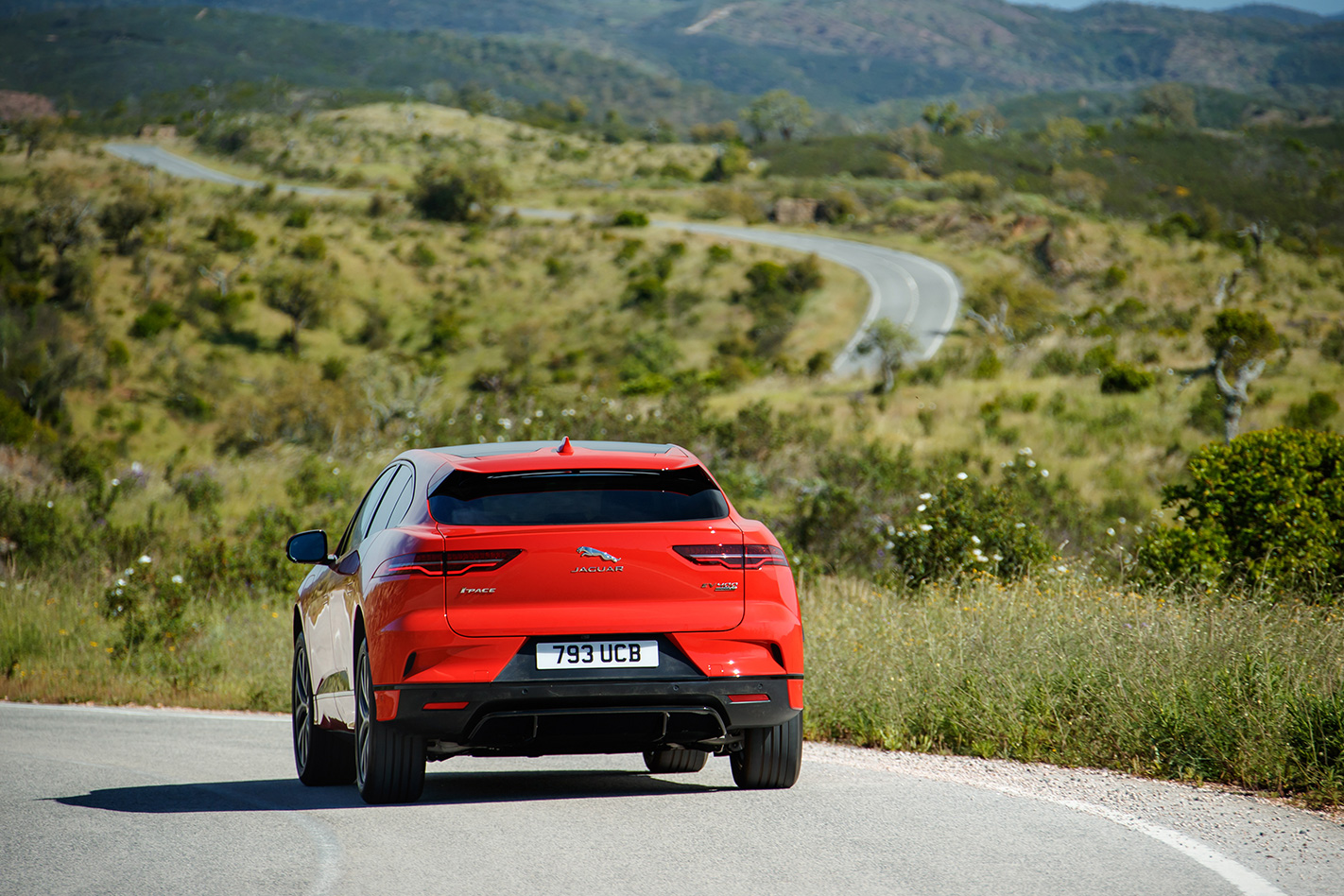 Chargers will be a mix of 7kW AC and 25kW DC depending on the location, allowing customers to top up whenever they visit a JLR showroom or service centre.

Jaguar’s EV foray kick-starts the flow of zero-emissions SUVs to Australia and will be followed by competitors from Mercedes-Benz, Audi and BMW. While none of the brands expect their pure EV offerings to be volume sellers, the advent of the segment is an important automotive milestone.

As the government continues to sit on its hands regarding zero emissions vehicles incentives, increasing numbers of manufacturers are taking matters into their own hands to make EVs more attractive to customers.

Early adopters of the I-Pace are offered a 7kW home-charging wallbox for about $1500 and JLR has announced that it has partnered with Jet Charge for the installations. Jaguar joins Audi, Renault, Tesla, Hyundai, Volvo and Porsche as the latest brand to enlist the installation specialist. 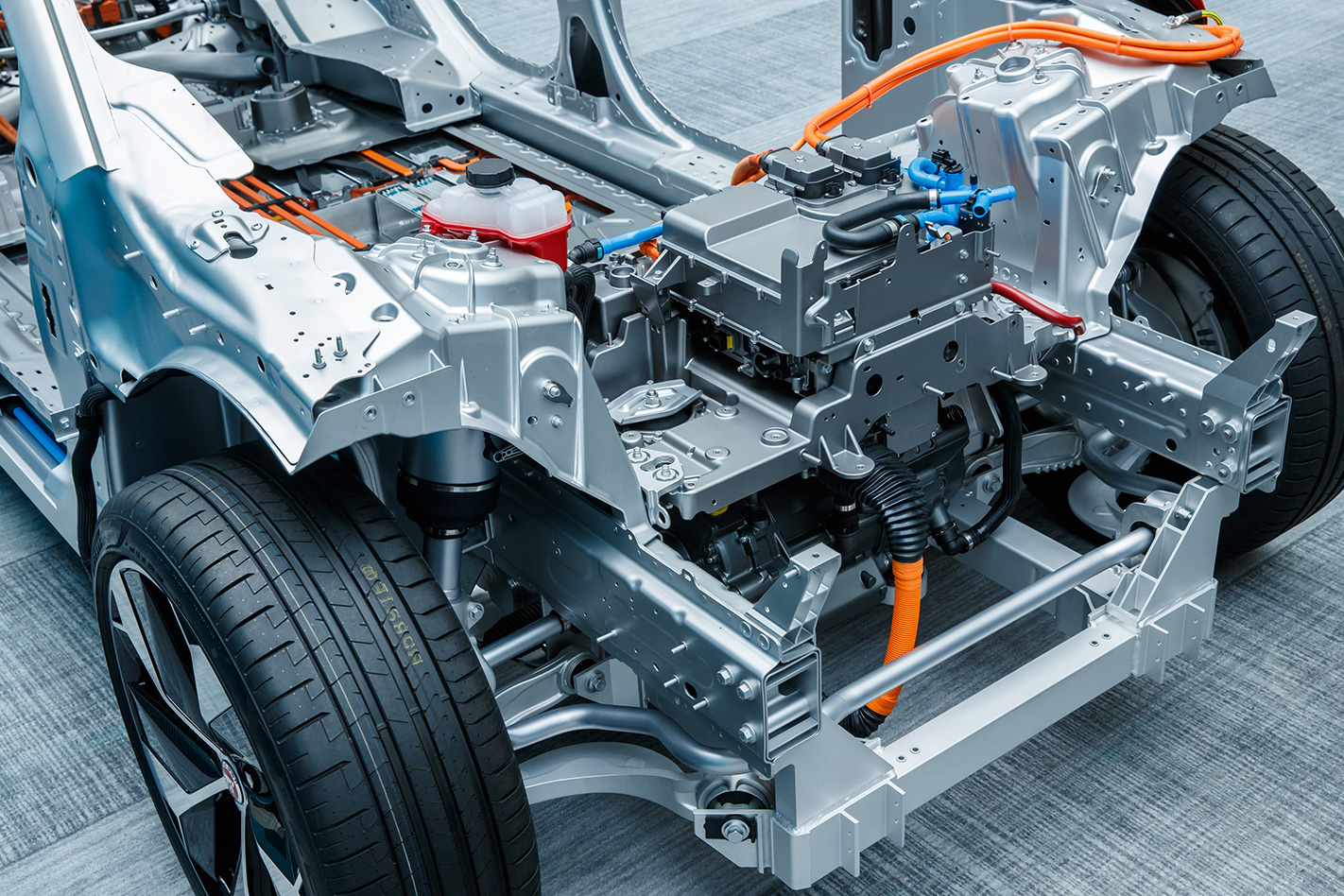 With the equipment, owners can charge the I-Pace to approximately 80 percent in about 10 hours, while high-power 100kW public stations can pump in the same amount of charge in about the 40-minute mark.

I-Pace pricing starts from $119,000 before on-road costs for the entry S and through mid-range SE and HSE before topping out at $159,700 for the flagship First Edition. A three-year subscription to the Chargefox Network – Australia’s fastest growing charge network – is included in the cost.

When customers eventually have to start paying for a charge themselves, the cost of a full charge is about $15 using off peak electricity rates, although the powerwall option allows customers to store electricity produced by solar cells, further reducing running costs. 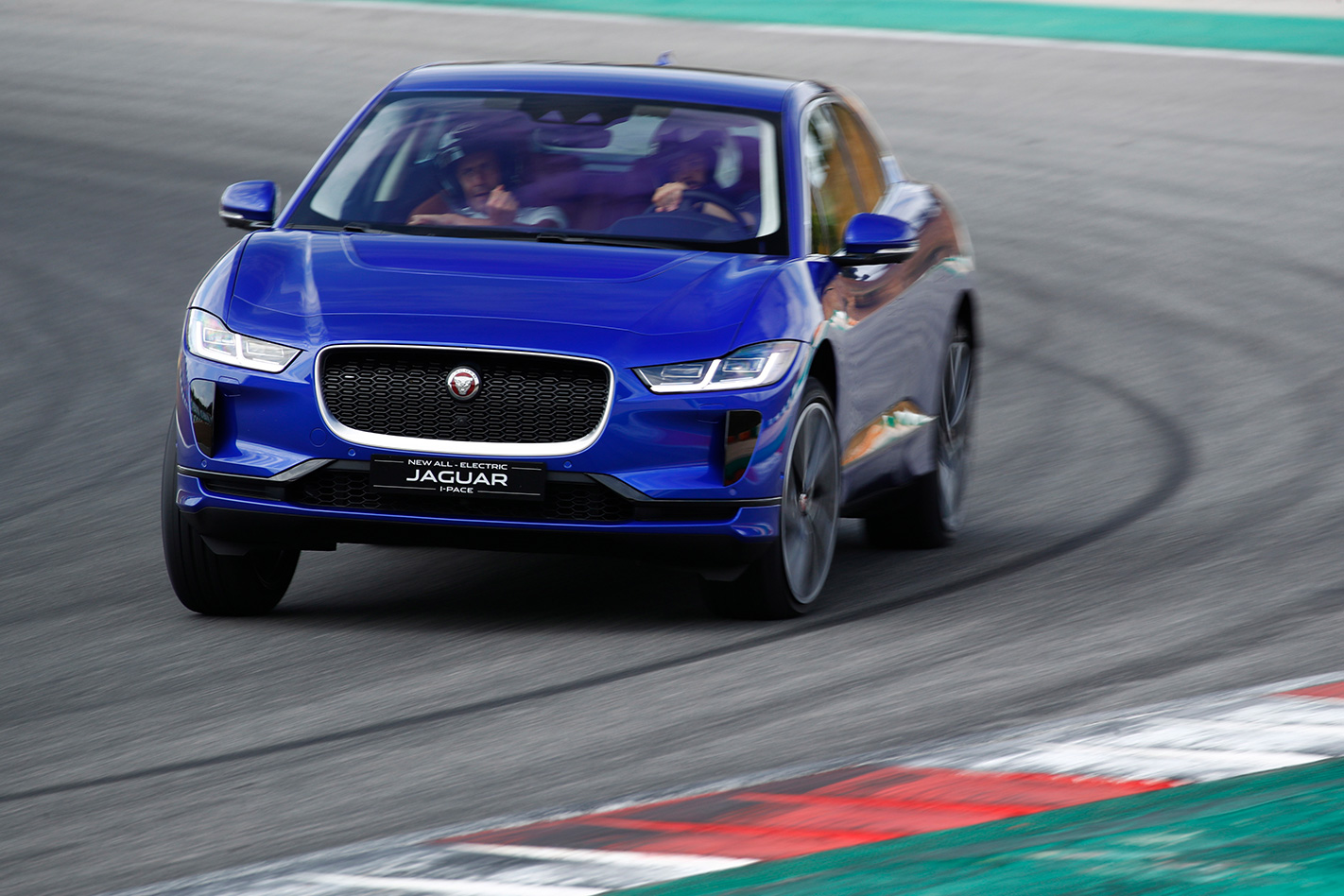 With the announcement of the network roll-out, Jaguar becomes the 10th car manufacturer to join the Australian Electric Vehicle Council, building momentum for the EV cause Down Under. With a lack of state and federal government incentives, electric vehicle sales here are among the slowest in the world, with about 4000 examples on local roads. However, some manufacturers, including JLR, are pushing ahead with an electrified model strategy.

Californian startup Tesla has garnered some success selling Model S and Model X to Australia’s high-performance and luxury-hungry market, but does not publish official sales numbers. Until now, the company has been largely unchallenged in the EV market, but that is set to change with the arrival of Jaguar’s offering, with more competition on the way.

Jaguar Australia has about 10 I-Pace orders in its books but expects that number to pick up now the model has launched globally to a generally positive response from the media.