Electrified Rangie great in theory, but in practice?

It’s always baffled me why hybrids emerged at the city-car end of the market.

To my mind, the weight, complexity and cost of electrifying a car makes little sense in the low-margin world of small cars, yet is much less of an issue when you’re talking about the top end of town.

Not just that, but the instant torque and silent operation of electric motors are ideally suited to luxury motoring. Manufacturers are catching on, however, with the likes of the Mercedes-Benz S-Class and Range Rover now available with a bellyful of batteries standard. 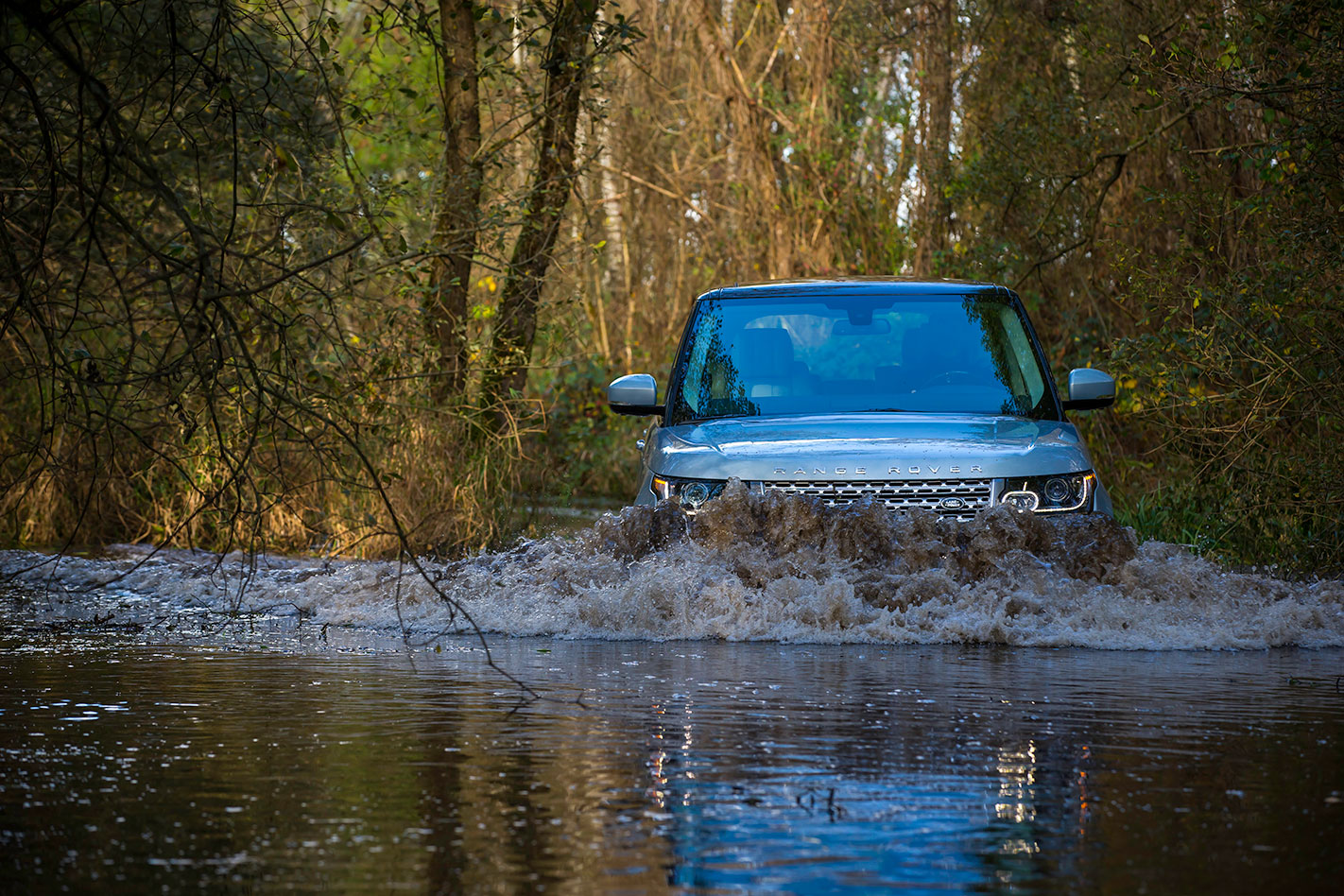 On the road it doesn’t quite work like that, as that on-paper performance is obviously dependent on the batteries having enough juice to assist the combustion engine. Range Rover claims the Hybrid can operate for 1.6km at up to 48km/h in EV mode, but we found that electric-only running was extremely limited. 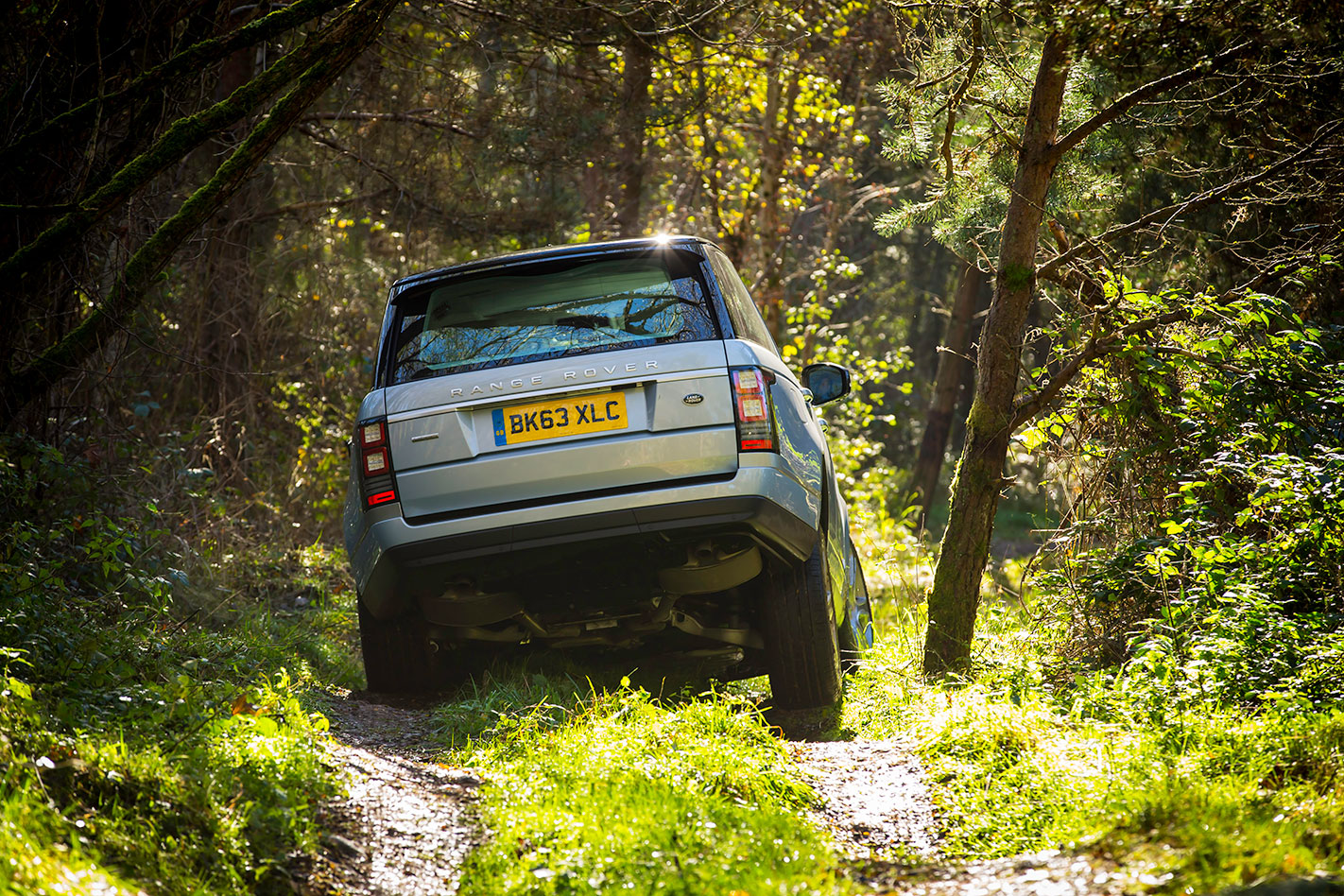 Which isn’t to say the system is without merit. More often than not it would use the instant torque of the electric motors to move the car off the line before switching on the engine once rolling.

Given actually moving this behemoth off the line takes the most energy, fuel consumption was extremely impressive for a vehicle this size.

It was a real novelty to drive a Range Rover and have the fuel needle barely move; the last one sampled was a supercharged V8 – interestingly the most popular variant – which devoured fuel at such a rapacious rate that it made polar bears cry and my wallet commit hari-kari. 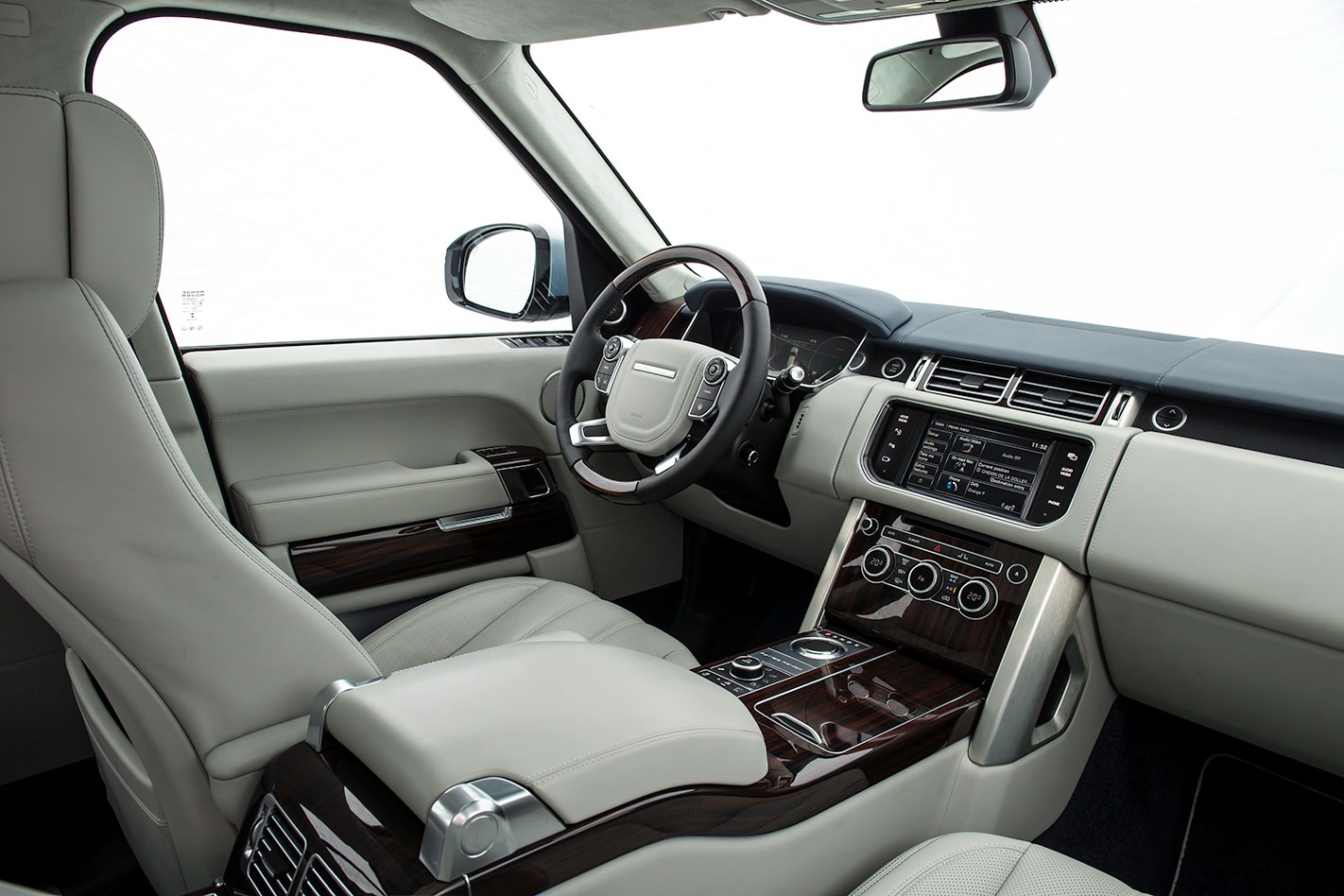 For our money, however, the 4.2-litre turbodiesel V8 still fits the Range Rover’s personality best, offering effortless grunt at all times with reasonable fuel consumption.

The batteries aren’t yet big enough nor the electric motors powerful enough for the Hybrid to be the pick, but it could be a very different story by the time the second-gen version arrives. 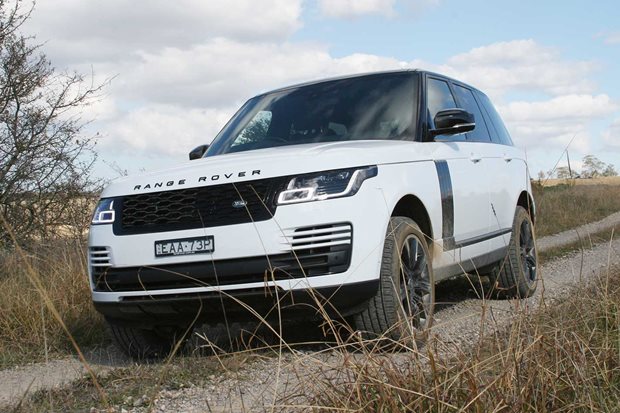 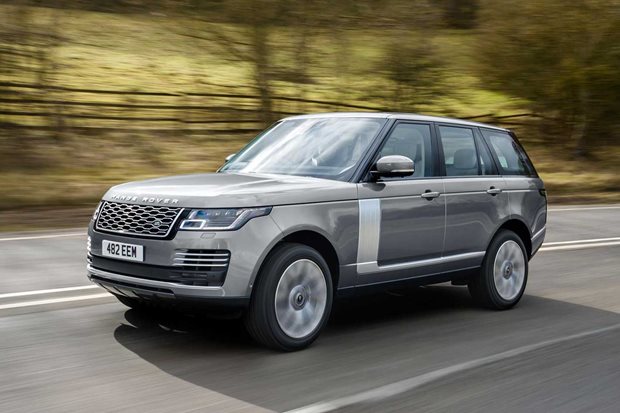 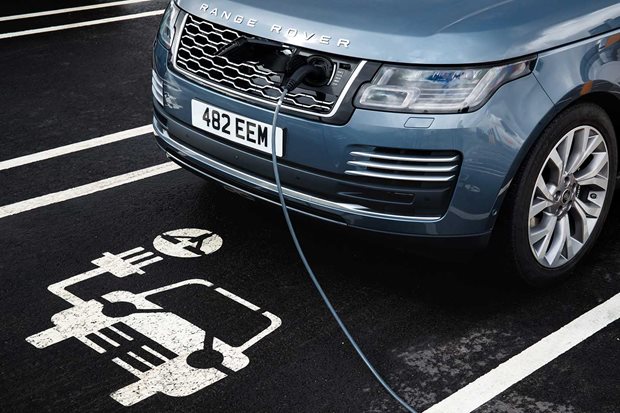 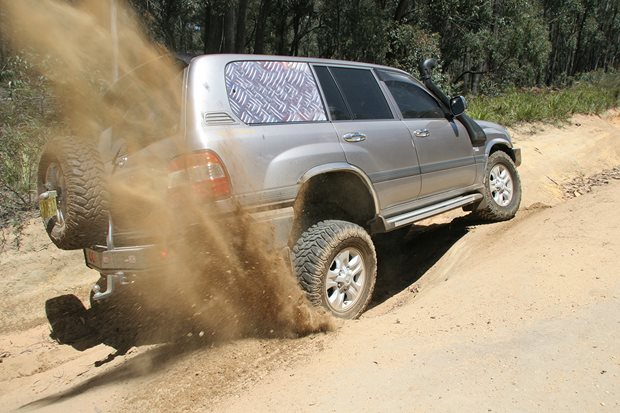 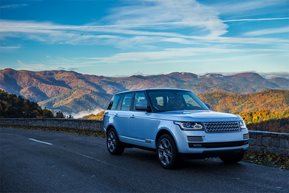