Kia prepares to debut a new compact crossover to rival the Subaru XV – but is it for Australia?

Kia has let slip its first teaser of its upcoming compact SUV, due to be revealed (and named) later in 2019. It'll arrive as the Korean company’s entry-level crossover in Europe.

Based on the Ceed hatchback, expect Kia’s crossover to follow the same pattern established by the Subaru XV – in essence, an Impreza hatch with rugged-looking body plastics and increased ride height, but a similar interior and engine line-up.

However, is it for us? Globally speaking, Kia offers two products in the small hatchback space – the Ceed and the Cerato, with the former being sold primarily in Europe and the latter being Kia’s mainstay small car in the rest of the world, including Australia.

With the Ceed hatchback not on offer in our market, it’s unlikely that we’d receive the Ceed Crossover, either. Kia Australia has said as much in the past. 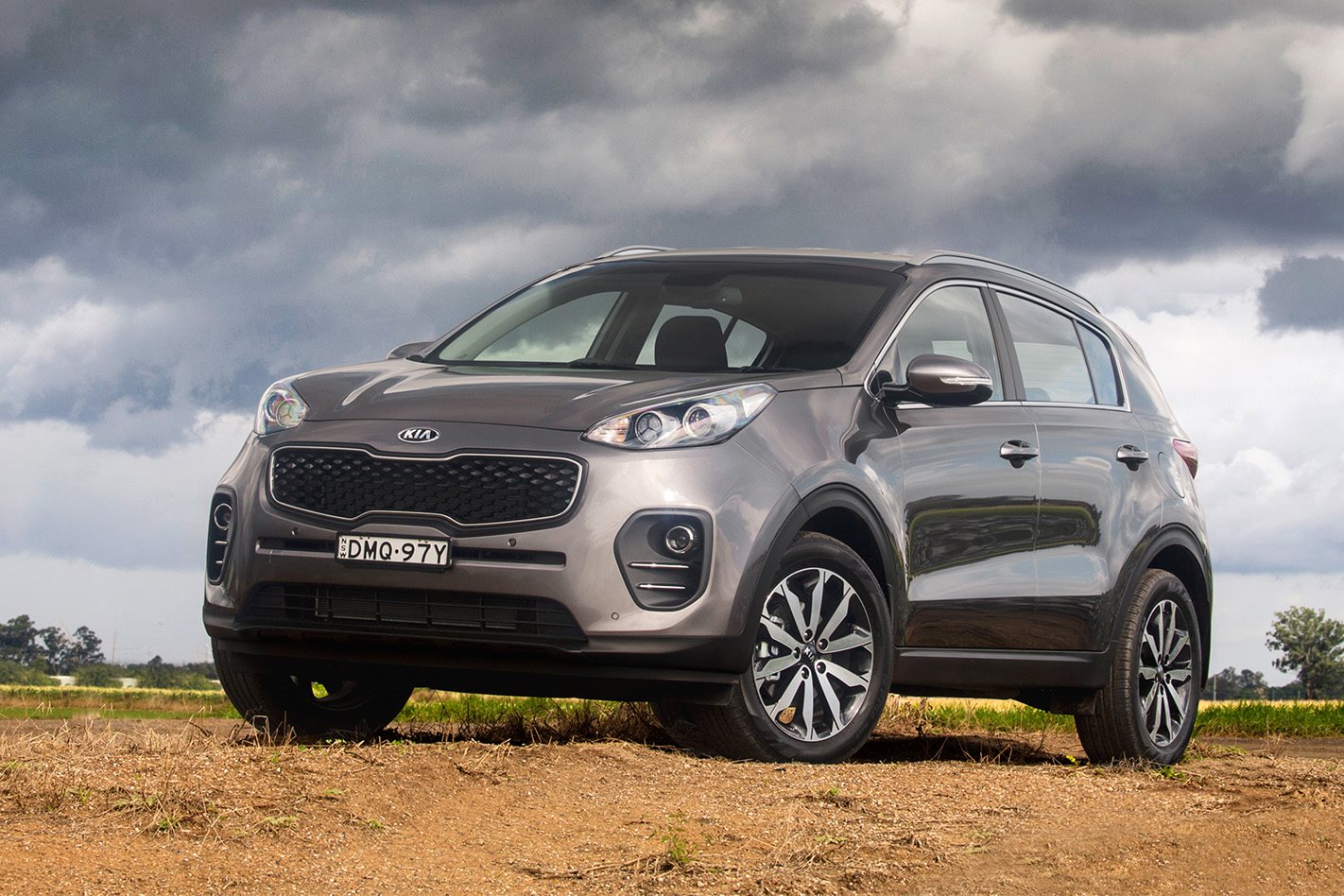 That’s not to say Australian Kia shoppers will be deprived of a Kia-badged compact SUV, however. Those looking for a smaller, more affordable alternative to the midsized Kia Sportage (pictured above), which retails from $29,990, will be served by an as-yet-unseen Asian-market small SUV which, unlike the Ceed Crossover, won’t be based on an existing hatchback bodystyle.

Whatever form Kia Australia’s small SUV takes, it’ll be a critical model for Kia’s local operation. Unlike its corporate cousin Hyundai, which sells the Kona (below), Kia doesn’t presently offer anything in the small SUV category.

It’s an important gap to fill for Kia, given the segment has logged almost continuous growth for several years running as car buyers move away from traditional passenger cars into SUVs – or downsize from larger vehicles but still prefer the high seating position and practicality of an SUV. 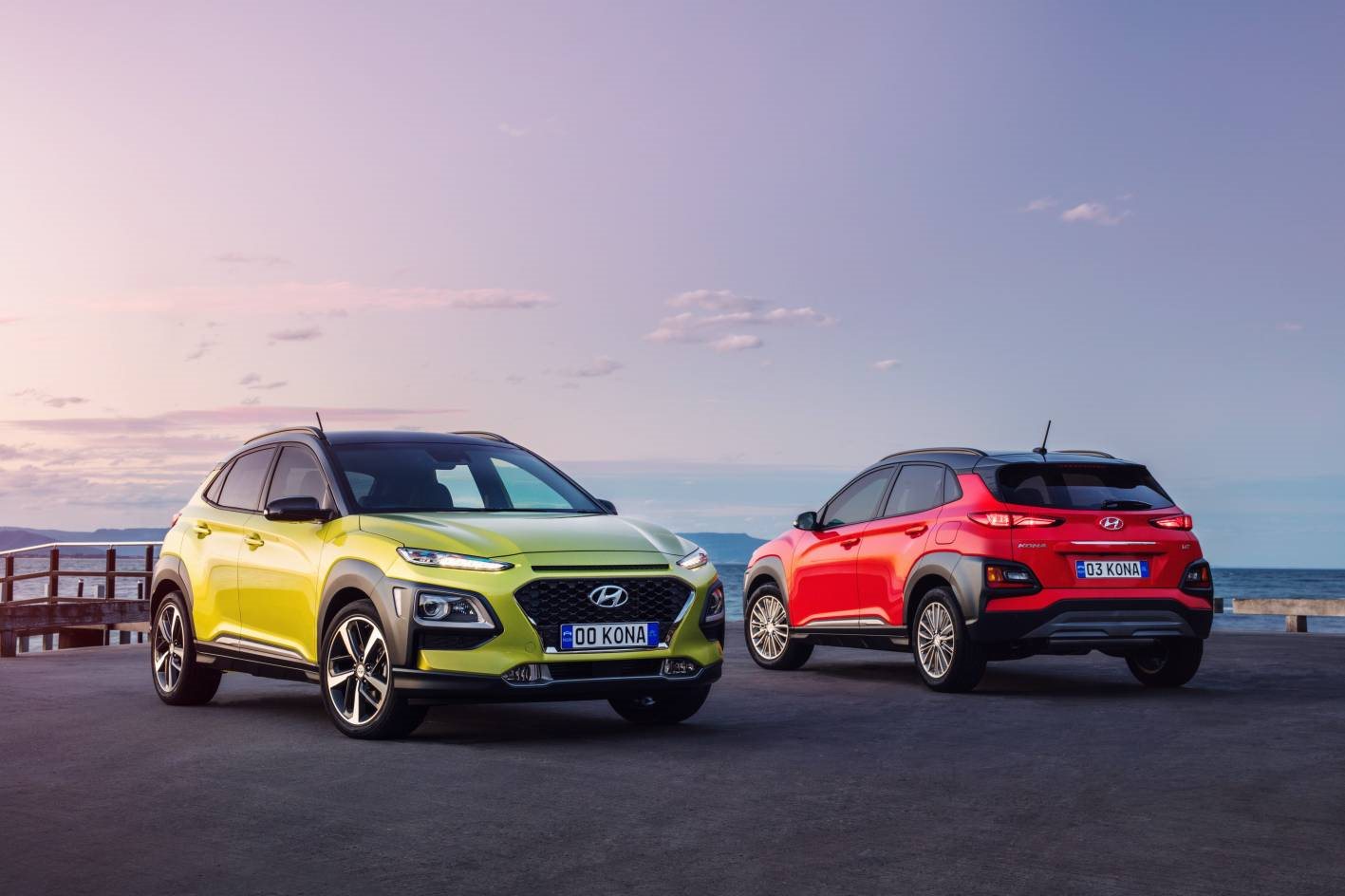 Even the mid-size and large SUV categories have lost ground to the tiny high-riders as overall new car sales have slipped recently, with only small SUVs bucking that trend.

To use Subaru as an example once more, the rise of small SUVs is stark when you look at the example of the Impreza and the XV. Though they share their same basic structure, engines and transmissions, the jacked-up XV (below) has sold roughly 50 percent more cars than the Impreza so far this year - and that’s despite costing significantly more than its hatchback sibling. 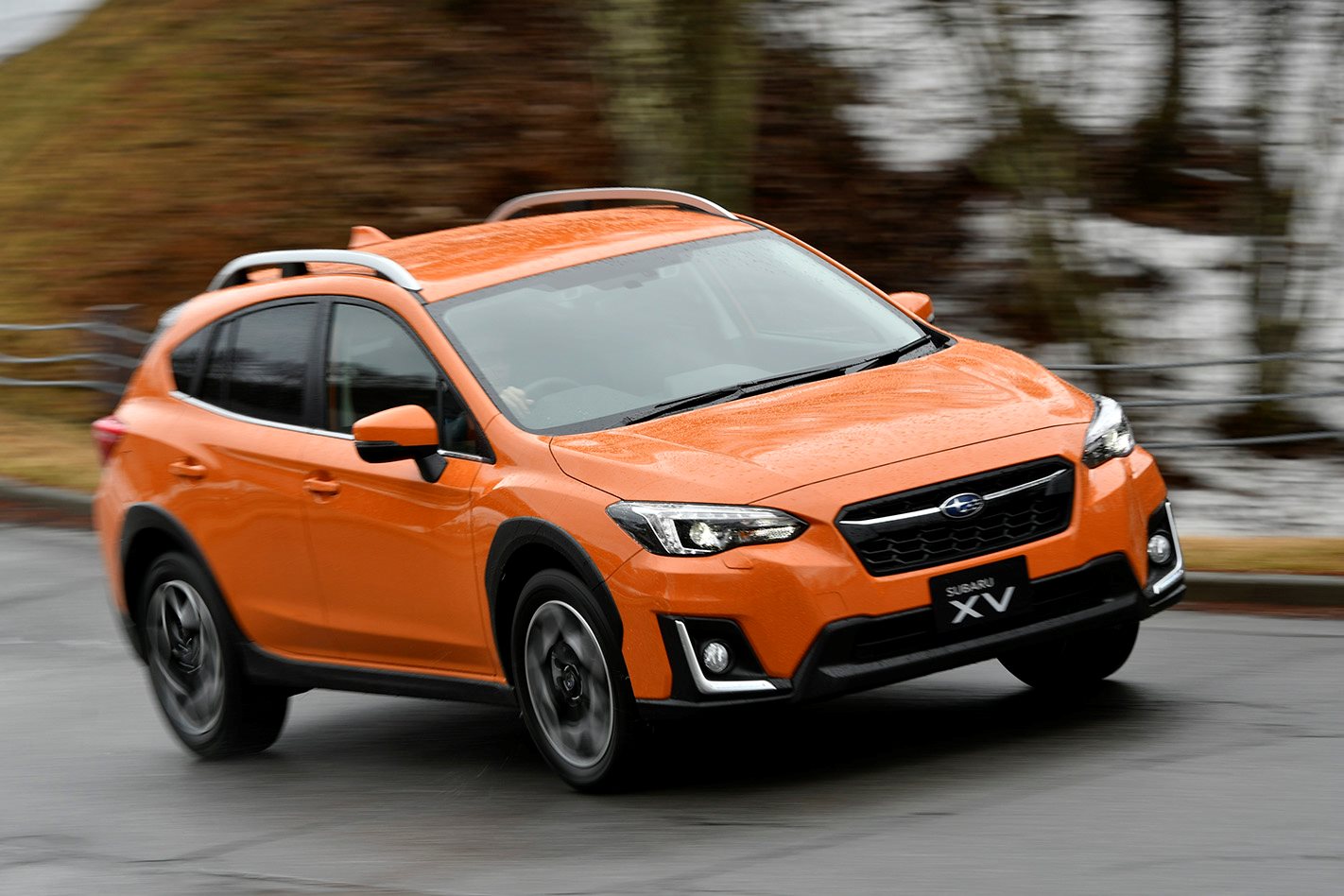 There’s clearly plenty of money to be made, and Kia Australia is on the record as saying that they can’t wait for a more compact alternative to the Sportage and Sorento to arrive.

Exactly what that vehicle will be, however, isn’t expected to be made clear until much later this year. 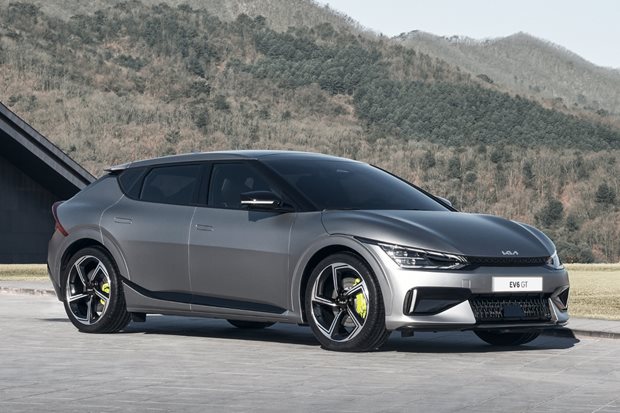 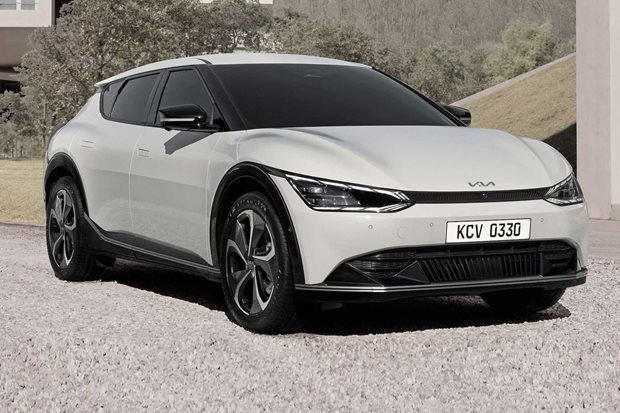 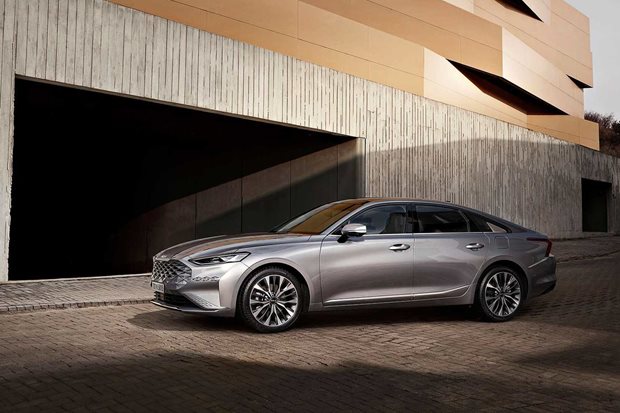