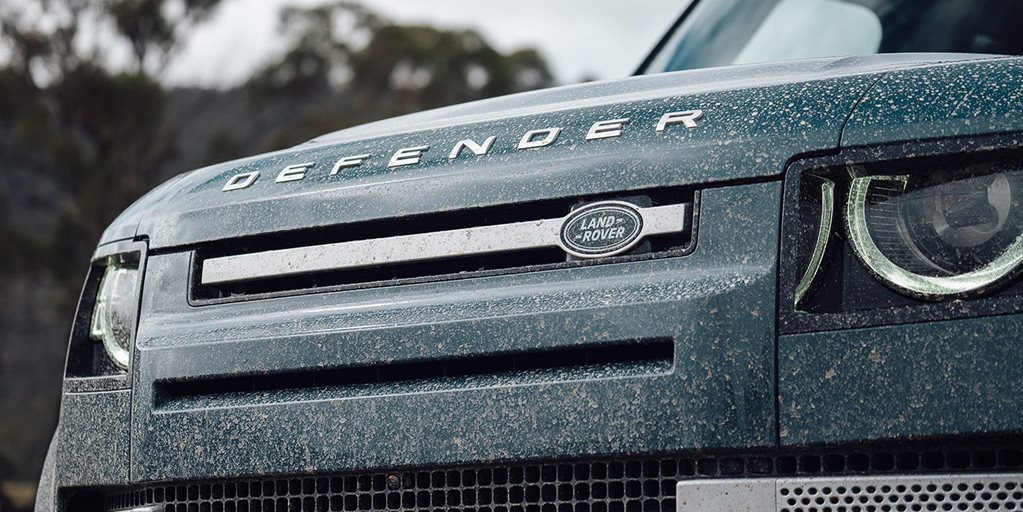 Land Rover may go the way of Jeep and its Gladiator ute, with a company executive giving word that the Defender range could expand to welcome a pick-up body style.

While the UK manufacturer has indicated in the past that a pick-up version of the Defender could be a possibility, no firm intentions have been laid until now.

Jaguar Land Rover executive of vehicle programs Nick Collins told Autocar that not only is a Defender pick-up feasible, but the firm imagines “there is enough customer demand” to justify one.

Read next: Is the new Land Rover Defender a worthy replacement?

Collins reiterated that “there were no structural limitations” to a Defender ute and that you “can make a pick-up from a monocoque [chassis]”, despite nearly all pick-ups on the market utilising a body-on-frame architecture. 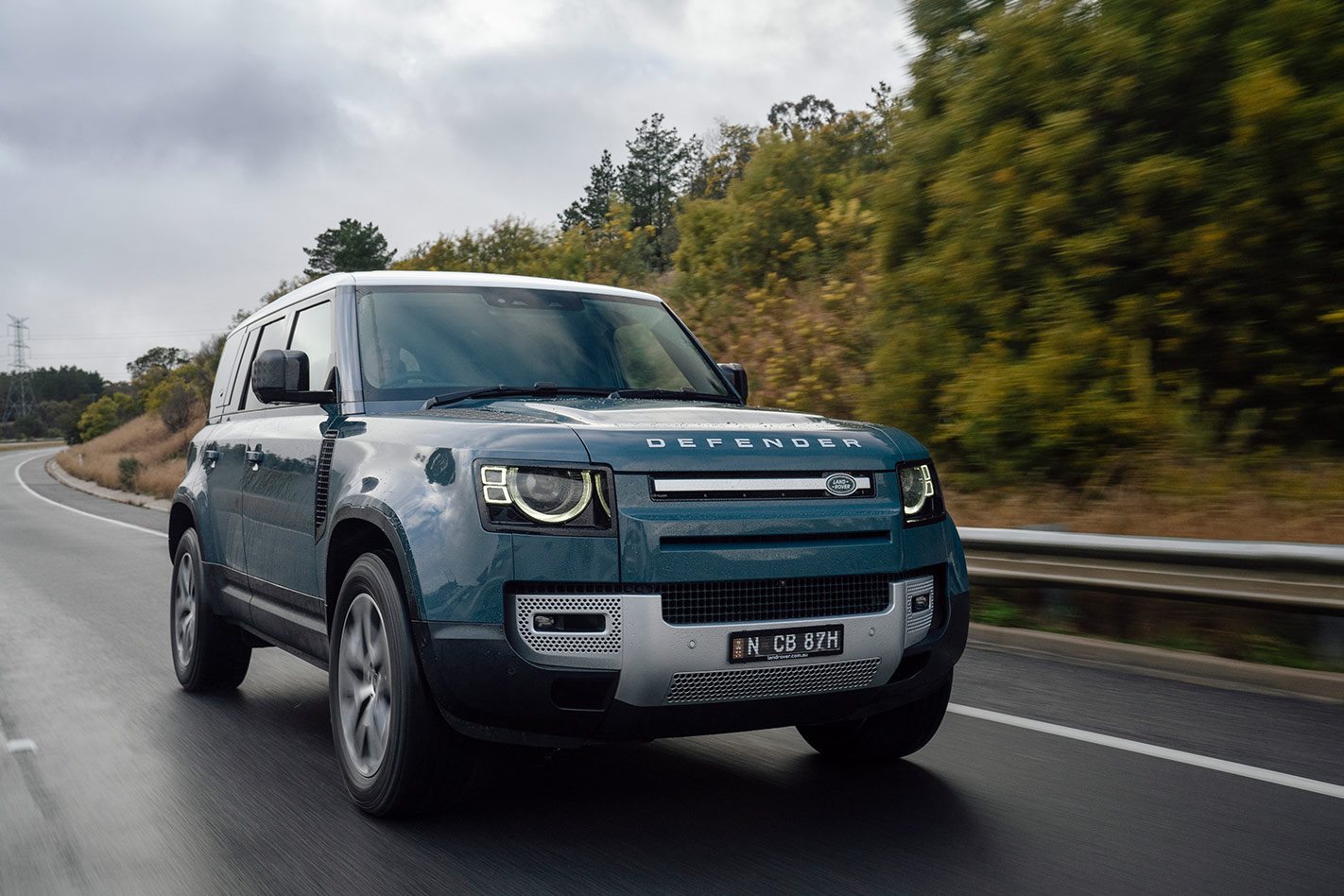 A tray-backed Defender would follow in the footsteps of off-road rival Jeep, which developed a ute variant of its Wrangler 4x4 off-roader between 2018 and 2019. It would also slide into the hotly-contested dual-cab ute market in Australia to compete against the Ford Ranger, Volkswagen Amarok, Mitsubishi Triton and Nissan Navara or offer a luxury alternative.

Read next: History of the Land Rover Defender

It’s expected that trim and engine options would mirror that of the Defender off-road wagon, with a range of petrol or diesel ‘Ingenium’ six-cylinder engines. We’re unlikely to see a short bed Defender 90-version of a pick-up, with Land Rover expected to rely on the extended wheelbase Defender 110 body instead. 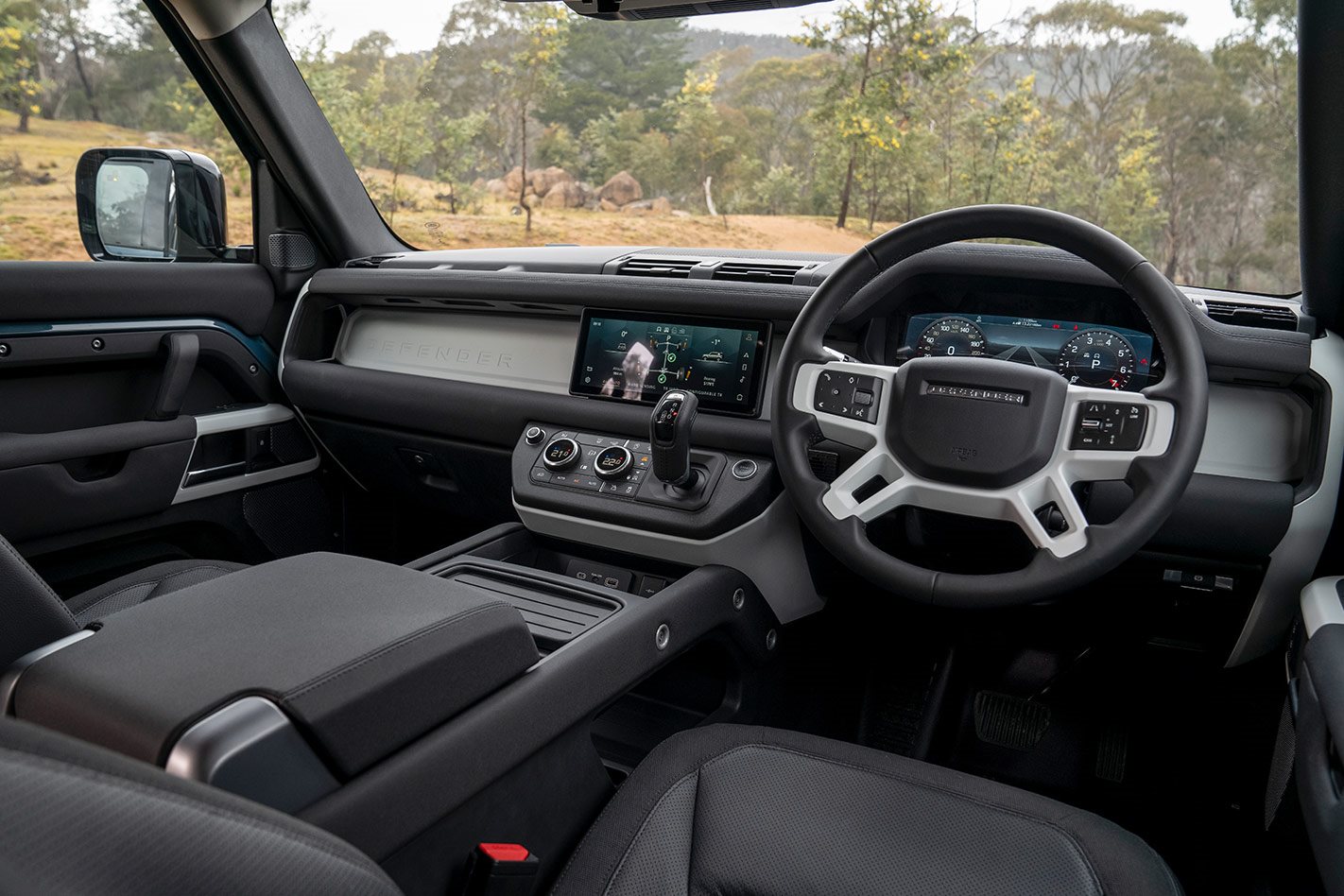 “We always said the Defender would be a family,” Collins said.

While saving discussions regarding future product for “another day”, Collins insisted we should “watch this space” for a Defender pick-up.

No further details are offered by Collins regarding a potential timeline; we expect the forthcoming Defender 130 with a longer wheelbase to arrive first before the British marque focuses on other projects.