THE Mazda 3 was Australia’s best-selling car in January, with 2017’s new car sales race already taking off at record-setting pace.

Preliminary sales data for January show 84,910 vehicles were sold in the month, a 0.6 percent improvement on the first month of last year’s record-setting volume.

It’s also the month where SUVs have crept within 793 sales of overtaking those of traditional passenger cars – 34,127 versus 34,920 – as the rise of the high-riding, tough-looking wagon continues to gain momentum. 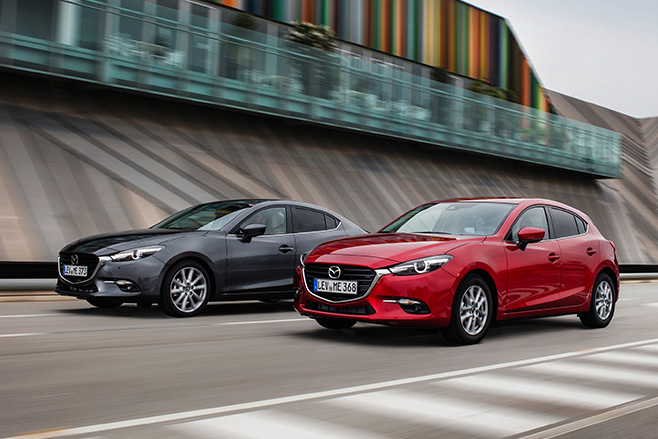 The Mazda 3’s 3473 sales – it was also January best-seller a year ago – outpaced last year’s runner-up, the Toyota Corolla (2943 sales) in a month where government, fleet and hire car company buyers go on holidays. It’s also traditionally the month when private buyers head into showrooms looking for a discount on cars built last year that won’t wear a “Made in 2017” badge – important for resale values where the year the car is made can count against it.

The Toyota Hilux trade ute finished at the top of the 2016 sales charts, but struggled in January’s results to finish third on 2702 units. It was able to just nudge out the Ford Ranger on 2662 sales – last year the two were locked in a month-by-month fight for the title of Australia’s best-selling trade ute. 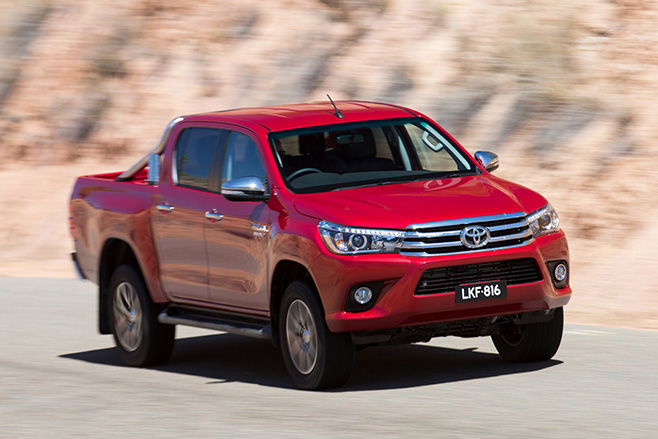 Hyundai’s i30 is still a good seller for the Korean carmaker, falling into fourth place with 2018 sales for the month. It’s still sharply priced – Hyundai is sticking with a free auto deal that has buyers flooding into showrooms – but is nearing the end of its run. A much more modern-looking replacement for the current car is due in Australia in mid-2017.

Despite the fact Holden will end manufacturing of the local version in October this year, the Holden Commodore large car was the sixth best-selling model on the market in January, attracting 1960 buyers. Holden will soon only take orders for the Aussie-made Commodore – you’re not going to be able to walk into a showroom and buy one off the floor – ahead of the fully imported model’s introduction in 2018. 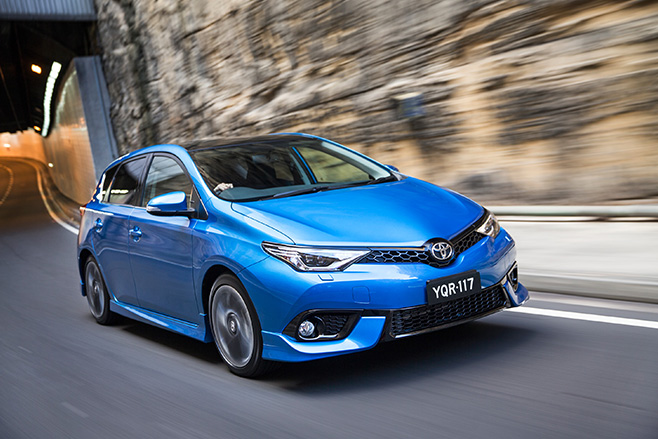 Toyota (12,554 sales) has kicked off the year as Australia’s best-selling brand, a title it has held since toppling Holden (third with 7184 sales) from the top spot in 1991.

A big surprise this month was Porsche. It snared 581 of the month’s total sales to slip into the top 20 list at number 18, ahead of brands including Lexus, Volvo and Jeep. It’s no longer a sports car brand; four out of every five sales were in its performance SUV range, the Macan and its slightly larger sibling, the Cayenne.