Mercedes-Benz E-Class goes up in price

Benz will add more than $10,000 to the price of its E-Class range for the new, feature-rich model

A new, high-tech Mercedes-Benz E-Class is due to arrive in Oz later this year, but it will cost around $10,000 more than the old one.

Benz is upping E-Class prices due to a higher level of standard equipment, meaning buyers won’t need to tick as many boxes for optional extras. 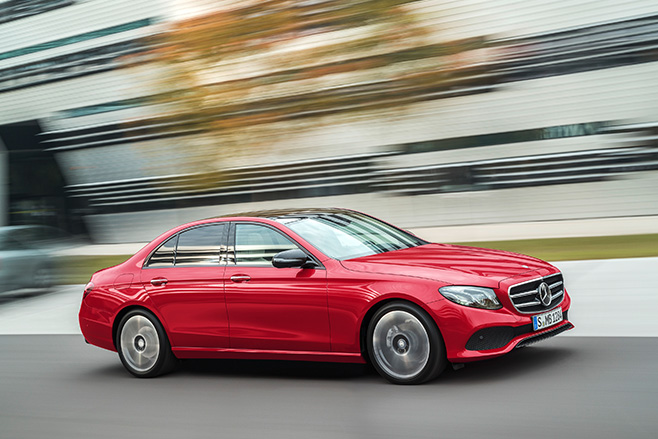 “We decided to make the things customers want standard, along with the nine-speed [gearbox], because that’s what people order,” said Mercedes-Benz Australia spokesman David McCarthy.

“The equipment that we put in is what customers have told us that they want. It makes things easier for us and for the customer and the dealer.” 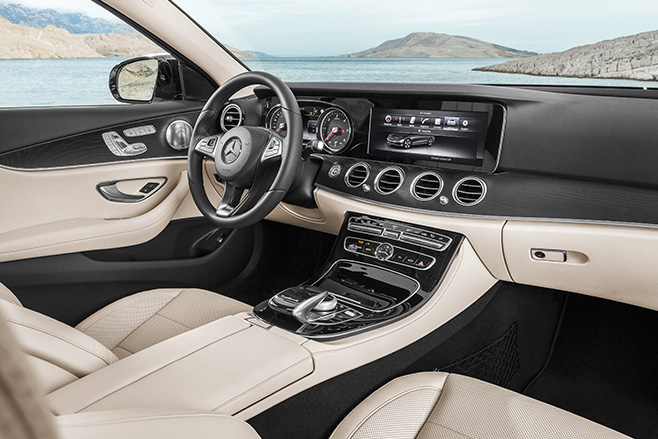 “We know the category of customer pretty well. E-Class has led the segment for a couple of generations in Australia. It’s not our intention to surrender that.”

Five more E-Class sedans are on the way to complete the range. We should see two new petrol models – the E300 and E400, and the E43 AMG performance model arrive before the end of 2016.

Next year, the plug-in hybrid E350e and top of the range E63 AMG models will land on our shores, followed by E-Class Estate variants. 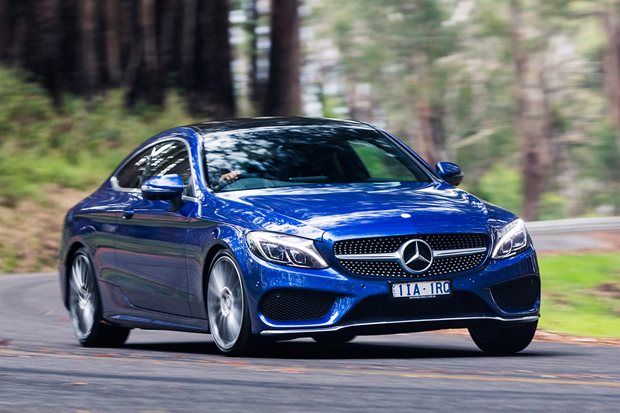 The new two-door Mercedes-Benz C-Class has arrived in Australia. We take a quick look at the four-cylinder C200.