The Mercedes-Benz X Class attracted large amounts of attention when it was unveiled late last year, and is now in Australia.

The car, to be built atop a chassis shared with the Nissan Navara, is Mercedes’s answer to the high demand for dual-cab utes.

The Toyota Hilux was Australia’s best-selling car of 2016, with the Ford Ranger also enjoying a boom in sales in the latter-half of last year. 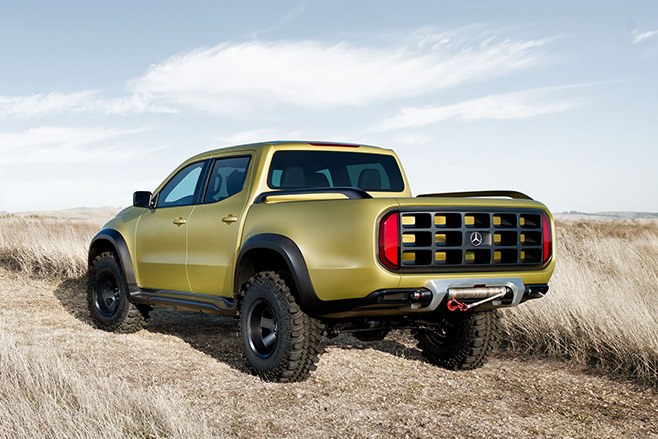 The X Class concept was first shown in Stockholm, Sweden last year, and has now been flown to Australia for a number of promotional activities, including a series of photos of the vehicle in typically Australian environments.

Christian Pohl, global Head of Product Management and Marketing for X-Class, has joined the concept in Australia to give dealers a briefing on the ute, and assist the Mercedes-Benz Australia team prepare for its arrival in production-guise next year.

The concept also made an appearance at the Mercedes-Benz Vans Australia and New Zealand National Dealer Conference in Melbourne. 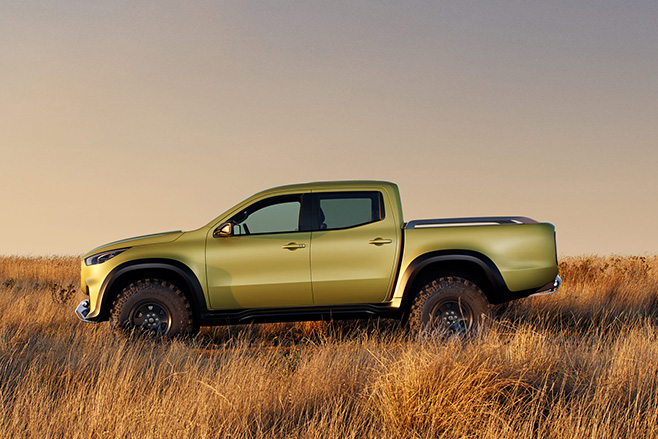 “The Concept has been flown from Germany so our dealers can get a detailed briefing about the vehicle and continue their preparation for a successful launch of the X-Class in 2018.”

Keen customers have started to place pre-orders for the X-Class already to ensure they are the first to receive the car when it is released.