JAGUAR owners can expect to see an increasing number of so-called Easter eggs throughout the cabins of their cars, with more of the surprise design touches following the E-Pace’s lead into future vehicles.

We won’t spoil the surprises for existing owners and give away the current secrets, but spend some time in the E-Pace cabin and you’ll discover Jaguar fur-patterned surfaces, heritage references and even a little Jaguar cub wandering about the interior.

Speaking to Wheels, exteriors advanced design chief Matthew Beaven confirmed that the unique touches were resonating with customers and more vehicles would be treated to the light-hearted inclusions. 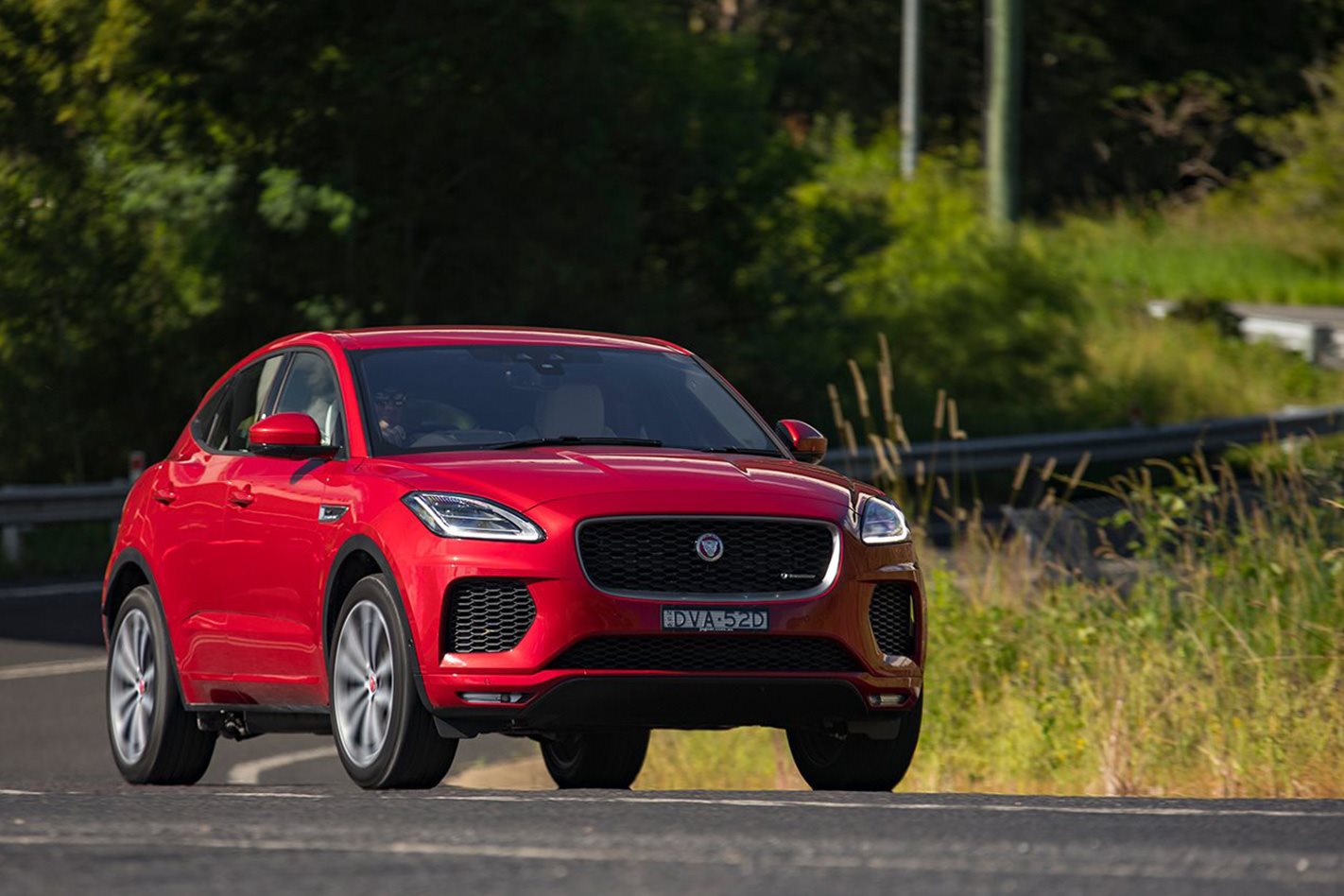 “It’s one of those surprise and delight things because you don’t notice it straight away,” he said. “It’s something that we want to try and do more, like a signature from the design department and it shows a bit of our character.”

For a car company that has previously been portrayed as a stuffy gentlemen’s brand, the hidden gems create intrigue and a more playful persona. Combined with more sports models, the E-Pace small SUV and its first electric drive tech, it’s likely the Easter eggs are a small part of a strategy to appeal to a broader and more youthful audience.

In isolation, Beaven said the design touches were not intended to target a specific audience, but were there to please customers long after they make the decision to buy a Jaguar.

“We’re not really trying to appeal to a particular customer and a lot of the time no one even knows about it.”

Indeed, Beaven admitted he probably didn’t know where all the secrets were hidden himself. After signing off on all the larger design details and proportional elements, the rest of the design team were left to finalise the E-Pace and that’s when the Easter eggs sneaked in.

As for what’s next for the treatment, Beaven would not say but indicated there were some treats to find woven into the company’s first pure electric vehicle – the I-Pace. “Yes, have a look around,” he said.

More of the latest Jaguar news

The move to hide Easter eggs in Jag models appears similar to Jeep’s approach of concealing pop culture references and historical brand icons about some of its models, including the Compass and Renegade.

However, Beaven said the company has been concealing tongue-in-cheek design elements in cars for years including the R-Coupe concept that broke cover at the Frankfurt show 17 years ago. 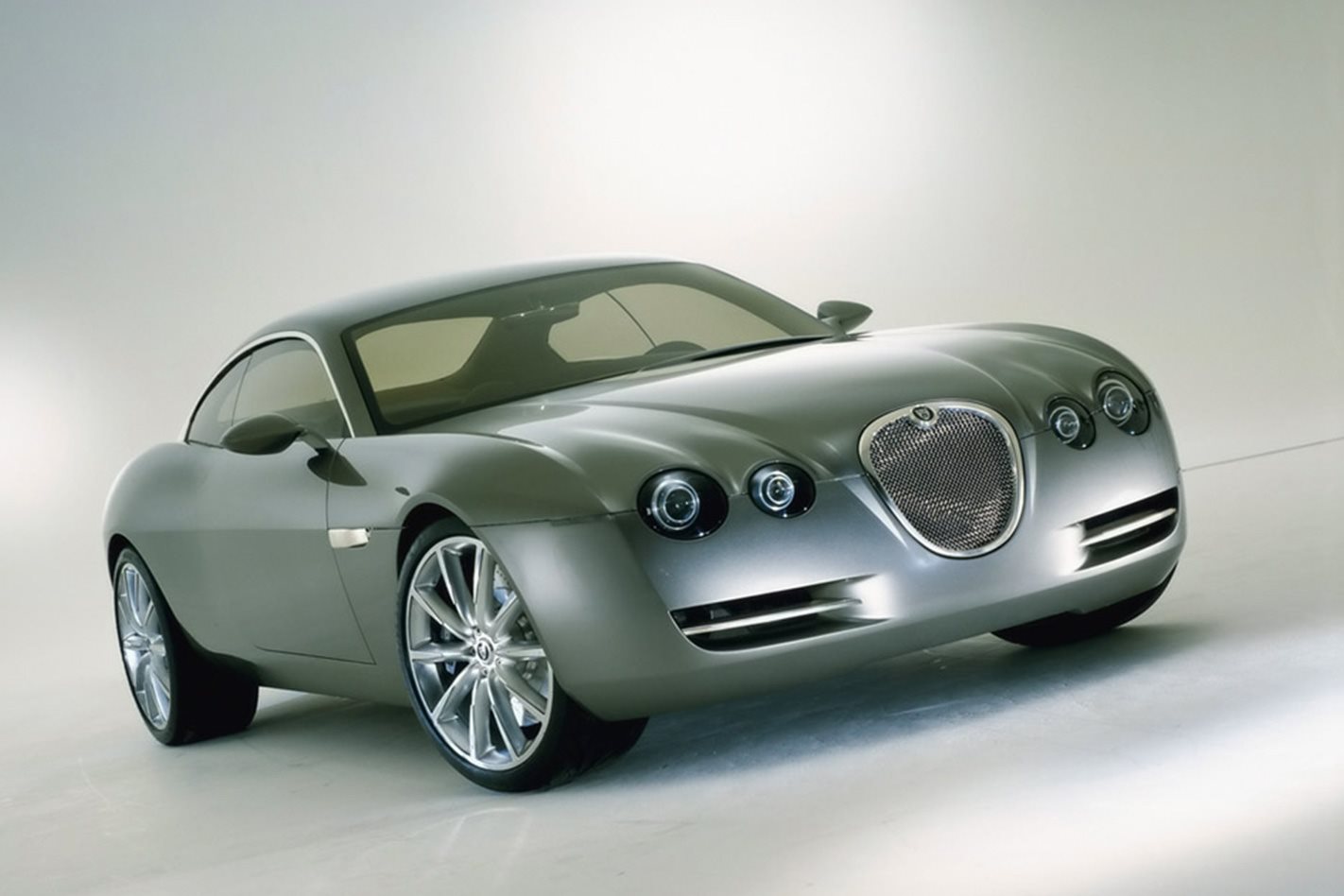 “We’ve been doing it a while since, I think, the R-Coupe in 2001. It’s not very PC these days but we had a little whisky flask in the side, but we wouldn’t do that now. It was for the passenger obviously.”

As for the meaning of the little jaguar cub that made its debut in the new E-Pace, Beaven revealed a little-known inside secret about the company’s unofficial nickname for its baby of the SUV range.

“The E-Pace – when we were designing that car it was the small Jaguar and it had a real character with these big wheels and it kind of looked like a cub to us. It’s codename within design was always Cub and that’s where it’s come from. It’s an affectionate name.”