Audi has surprised motorsport fans by announcing plans to return to rallying with a factory-backed Dakar desert racing entry in 2022.

Naturally for the brand built around Vorsprung durch Technik, the desert racer will use an innovative range-extender electrified powertrain which is claimed to be a first for the arduous rally-raid event.

It's the first time that Ingolstadt has entered a factory-backed off-road race since Walter Rohrl won at Pikes Peak in 1987 in a Quattro S1.

What do we know about Audi's 2022 Dakar rally racer?

Not a huge amount yet. Audi has revealed this solitary picture of its race car, shrouded in a dustsheet.

It doesn't tell us much, but a squat off-road body sits atop some pretty serious off-road tyres and a heavy-duty chassis designed for maximum wheel travel to cope with desert racing conditions (below). 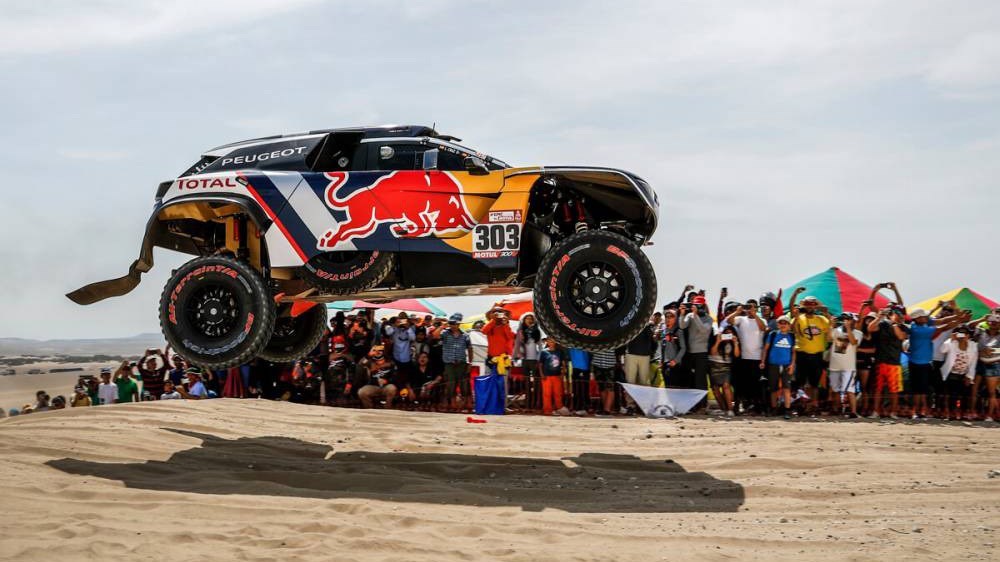 Little is known about the drivetrain, but Audi has confirmed it will use a petrol TSI engine as a generator for the electrified powertrain.

"The vehicle will be driven by a powerful electric drivetrain," says Audi.

"The energy required for this comes from a high-voltage battery, which can be charged as required while driving via an energy converter in the form of a highly efficient TFSI engine.

"The aim is to permanently improve the performance of the electric drivetrain and the battery in the years to come. The experience gained in this process should then be incorporated into the further development of future electrified production models."

Dakar in, Formula E out

The Dakar confirmation follows the recent surprise ending of Audi's commitment to Formula E after six years, as well as confirmation that the brand will return to endurance racing with a Le Mans Daytona hybrid (LMDh).

It will, however, see out the 2021 season before it and BMW bow out of the electric open-wheeler series.