One of the last great names in Formula 1 has been thrown a lifeline in the form of a GBP 50 million ($100 million) loan against its very existence, made possible by the father of one of its drivers.

The Williams F1 team has secured the loan from food magnate Michael Latifi – father of new Williams driver Nicholas - by offering not just its race HQ and racing entitlement rights, but also its entire fleet of history-making F1 cars.

MORE F1 teams in danger of destruction due to COVID-19

In the midst of the shutdown of the 2020 F1 racing season, and after a brace of lean years on the track, Williams has struggled to stay viable in the fight against both bigger-budget teams like Mercedes-Benz and Ferrari, and against ‘buy-in’ operations like Haas, which chooses to purchase ready-made parts for its race cars, rather than make them from scratch. 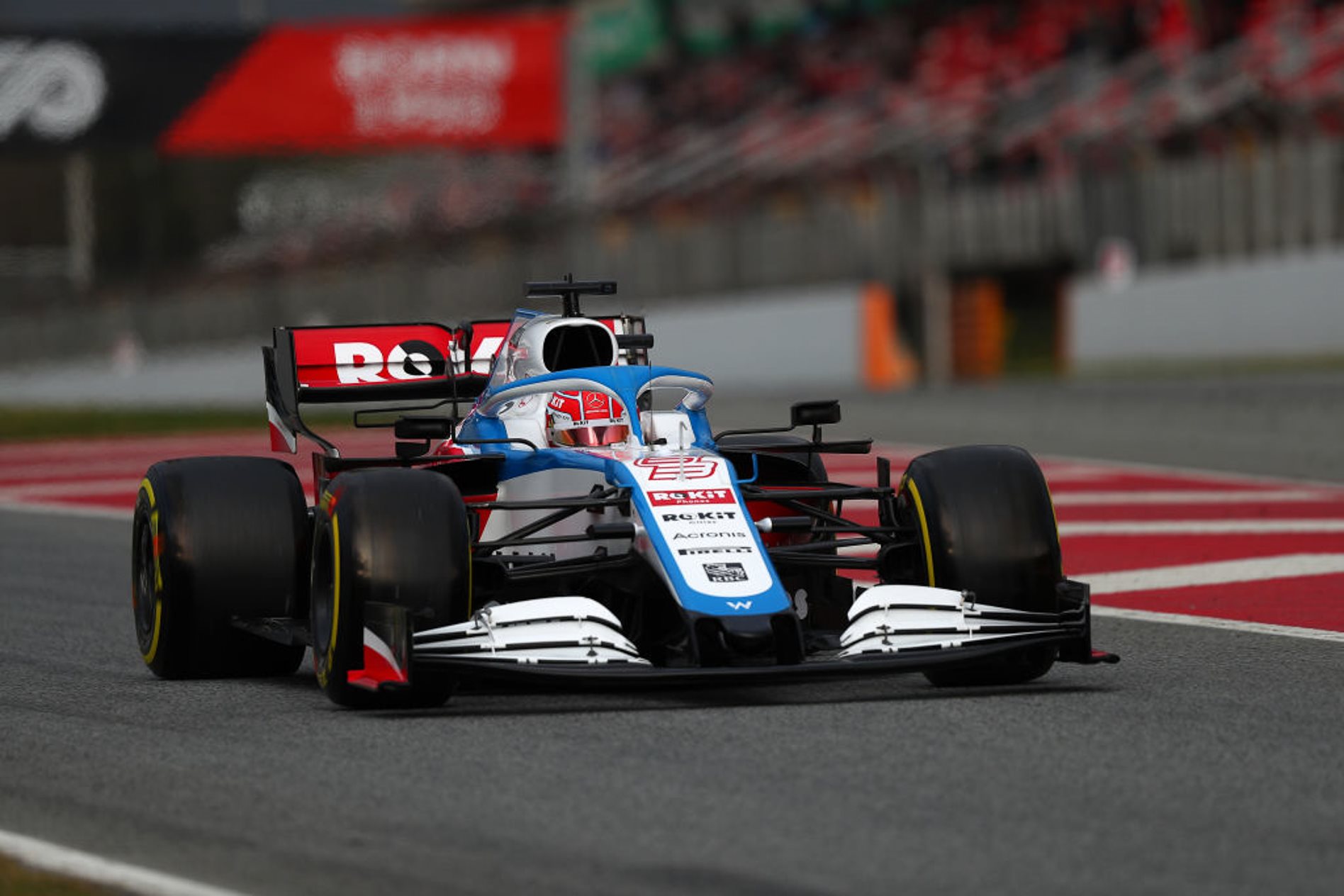 It’s this stubborn reluctance to compromise on its old-school garagista ideals that put Williams behind the eight-ball as the hybrid engine era rolled on, and as the team fell further down the grid, so its pool of sponsors - and their money - diminished.

MORE What happened at the 2020 AGP

And with no racing thus far in 2020 and no other racing or road car projects to sustain its operations, Claire Williams (below with Nicholas Latifi), the team principal and the daughter of the team’s founder Frank, was forced to furlough staff and strip 20 per cent of driver and senior executive salaries. 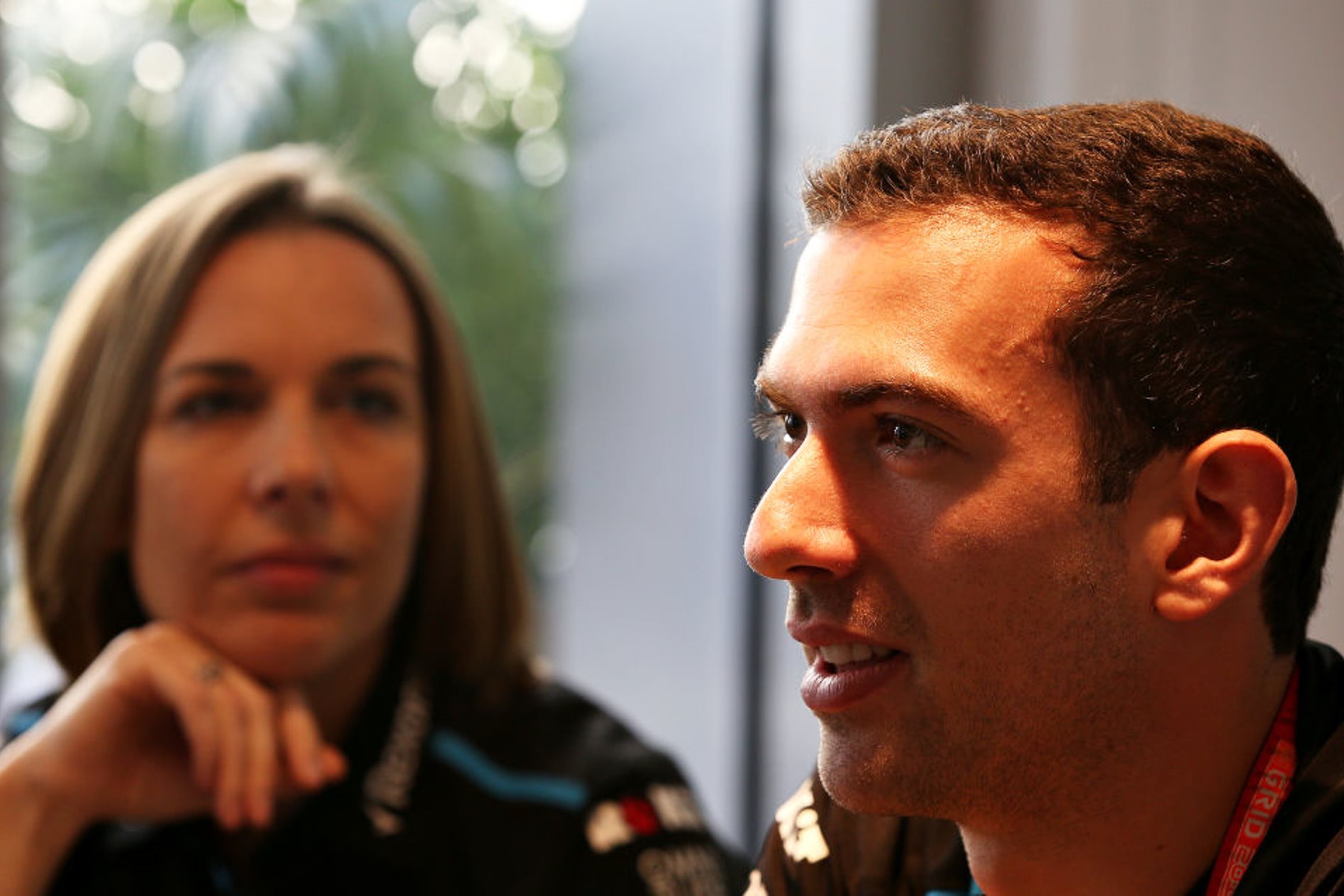 It wasn’t enough, and the only way forward for the team was to turn to Latifi, a wealthy Canadian food magnate, F1 fanatic and a 10 per cent stakeholder in McLaren.

The relatively modest amount will be mostly used to service other debt, but if the team defaults on the loan, Lafiti will take over the 43-year-old team lock, stock and barrel.

Paperwork sighted in the media outline the terms of the loan, which uses Williams’ extensive back-catalogue of classic F1 cars as collateral, including versions of title-winning machinery like the FW07B, used by Australian Alan Jones to win the team’s first driver’s and constructor’s championships (below) and the legendary FW14B of 1992. 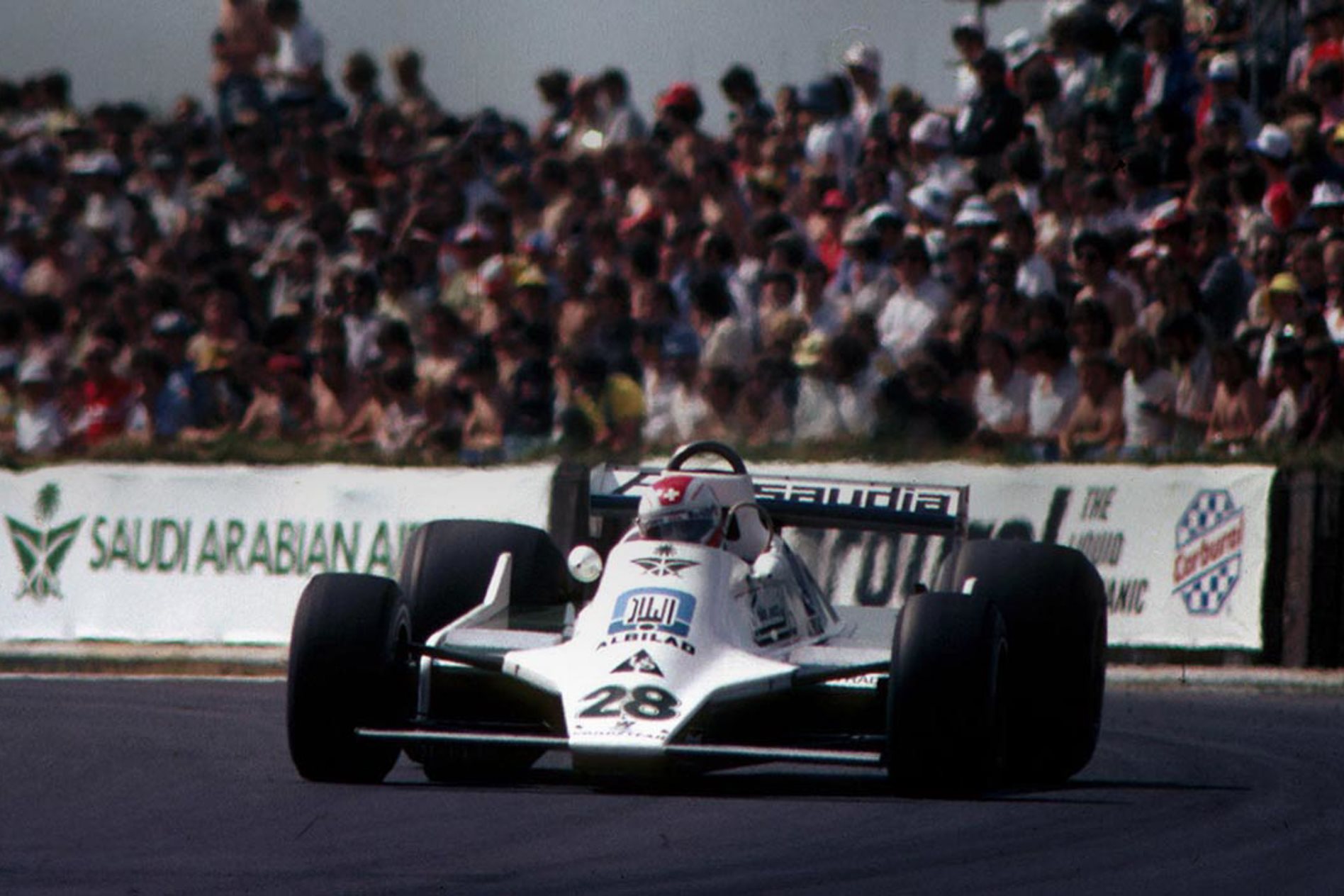 The team’s headquarters and manufacturing facilities in Grove are also included.

REVEALED: The #F1 cars that Williams has used as security for its £50m+ loanhttps://t.co/8n3nsiUs6R pic.twitter.com/RgTqVdCulS

Should the team fall into Latifi’s hands, he will join fellow Canadian business tycoon Lawrence Stroll in becoming a team owner.

Stroll purchased the Force India team from disgraced Indian businessman Vijay Mallya in 2018, renaming it Racing Point and placing son Lance into one of the team’s cars.