New stations developed by a Queensland based company could change the game for electric vehicles by cutting charging times in half.

Brisbane-based Tritium has developed a solution to our electric vehicle woes.

Veefil stations are fast charging stations that will provide 50km worth of driving for 10 minutes of charging, theoretically allowing motorists to drive from Brisbane to Sydney with just three stops.

With most EVs travelling around 250 to 300km on a full charge, it’ll currently take 60 minutes to fully charge a vehicle, but according to the company a soon-to-be-released update will triple m4ost EVs charging range, reducing charge time to just 20 minutes per stop.

“We had some clients looking for a solution around electric vehicle charging and so we basically developed a product based on the technology that we’d already been developing for a number of years,” Tritium’s Commercial Director, Paul Sernia, said.

“In the near future, electric vehicles will have larger battery packs and will require faster charging stations to allow people to take long trips, and as more people are driving them, we’ll need more chargers in more locations. That’s where we’re looking to develop solutions to meet that need.” 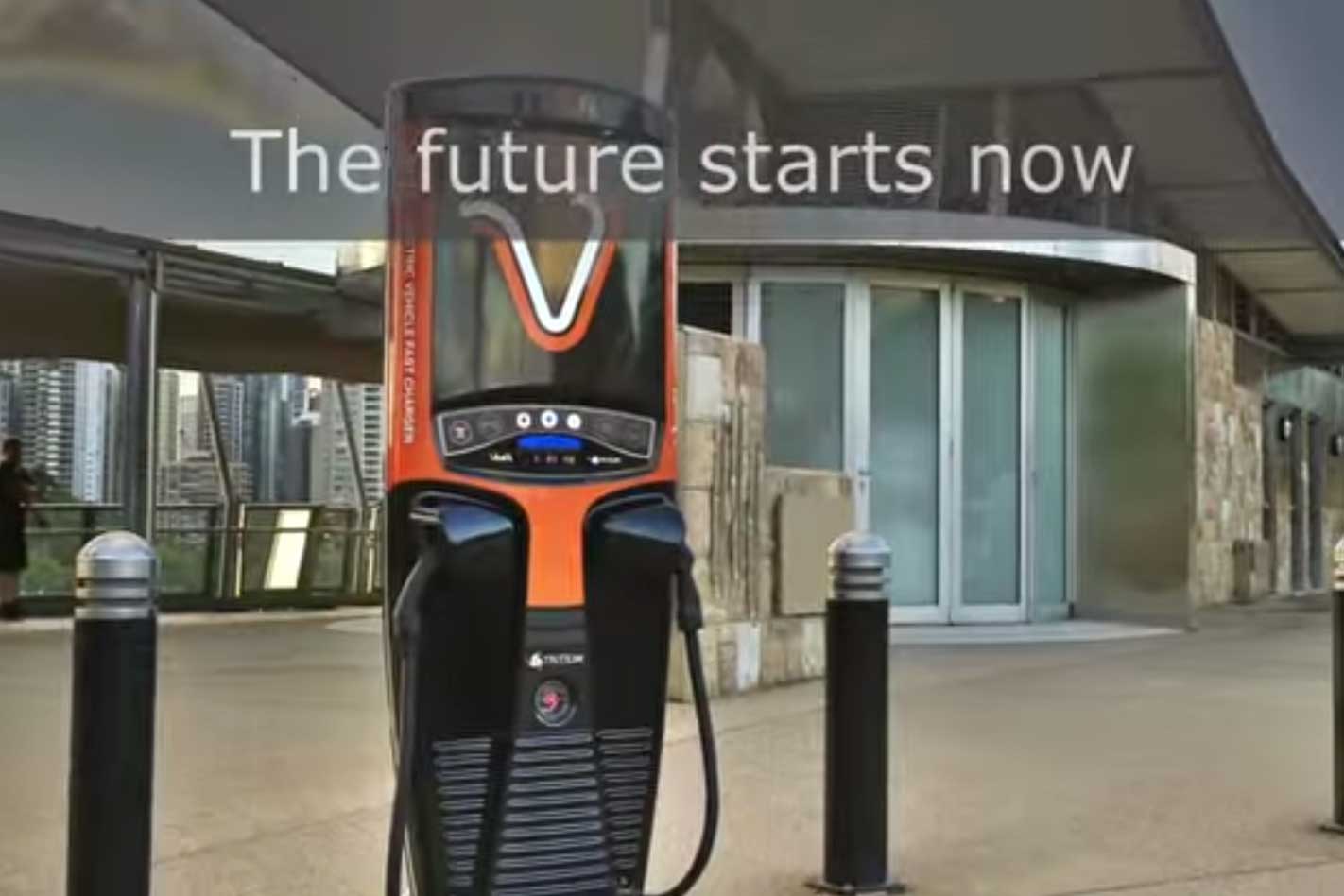 The Veefil chargers have been in development since 2011, and this year the company secured a $2.5 million Business Development Fund (BDF) from the Queensland government which will be used to improve research, manufacturing capabilities and supporting customers.

The charger has already been sold and tested in the USA, Europe and Asia Pacific, and the company intends to extend this in the Australian market.

“In terms of charging networks in Australia, we have a lot of experience overseas and we want to bring the best of what we see there to Australia. We’ve got the advantage of learning from the mistakes of other countries,” Sernia said.

“We have some stations installed in Australia and over the next couple of years we expect to install more and more of those. We think it’s a great industry and there are a lot of benefits to our drivers in adopting electric vehicles, so we want to make sure we get the advantage of that locally as well.”

While the cost equates to the same as using a petrol pump on a per kilometer basis, Sernia says they expect it to cost $8 to $12 to fill up in Australia.

Want to see more? Check out our top 5 eco-friendly cars. 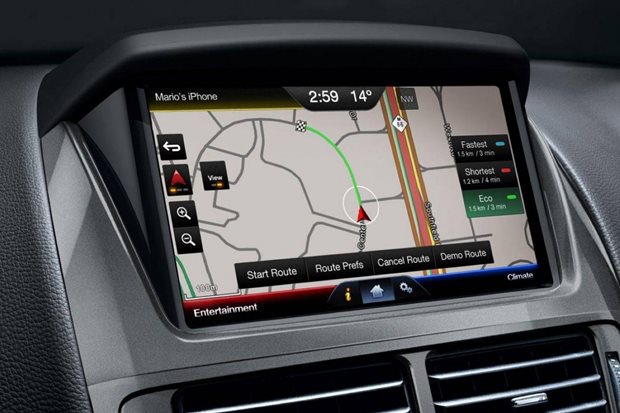 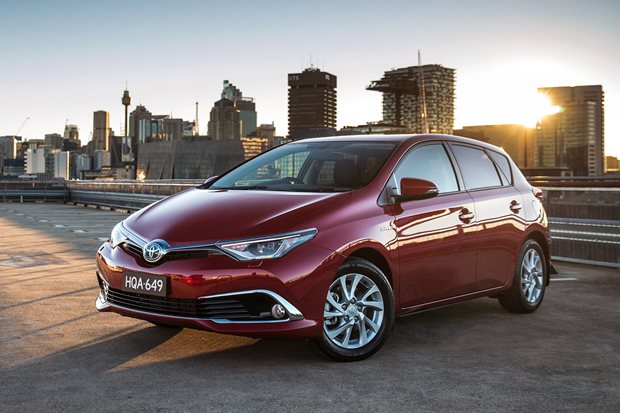 Toyota Corolla Hybrid cuts hatch’s fuel use by a third

Fuel consumption details for Toyota’s new Corolla Hybrid model have been released, and boast a tempting set of numbers. 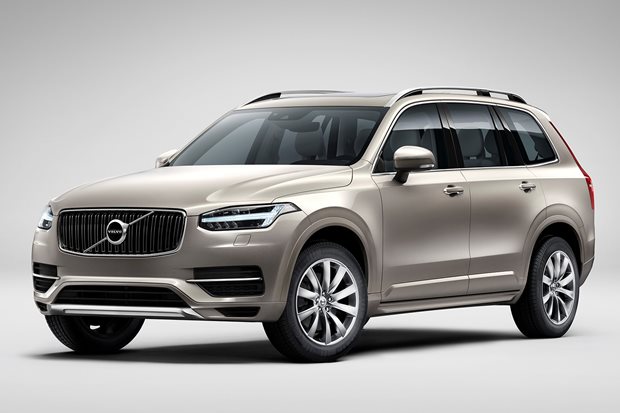 Hot on the heels of Polestar upgrades for their S90 and V90, Volvo unveils its beefed-up XC90 T8 package 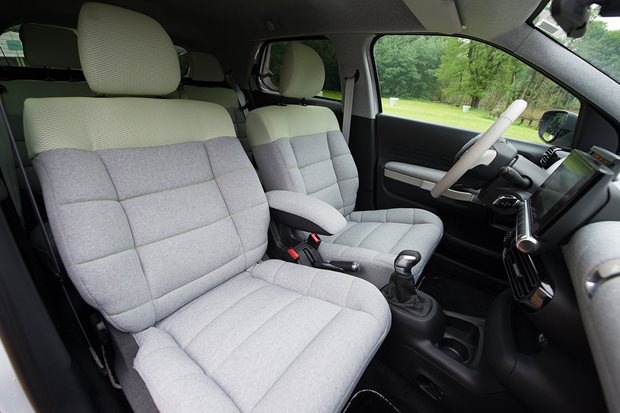 Citroen engineers have proved they haven’t been asleep on the job by creating new seats inspired by modern mattress technology.