Nissan has announced a recall for its Pathfinder SUV to fix a potential problem that it says could cause a fire in the car's braking system.

However, the company admits that parts to fix the problem won't be available for at least six months.

Nissan says that a faulty fluid seal inside an anti-lock brake actuator could potentially leak, spilling brake fluid onto the electrically operated actuator.

"If this occurs, an ABS warning lamp will illuminate to warn the driver.," reads a statement from Nissan. "If the vehicle continues to be operated in this condition, the brake fluid leak may create an electrical short in the actuator circuit, which could lead to a fire."

Read more: How to deal with a car recall 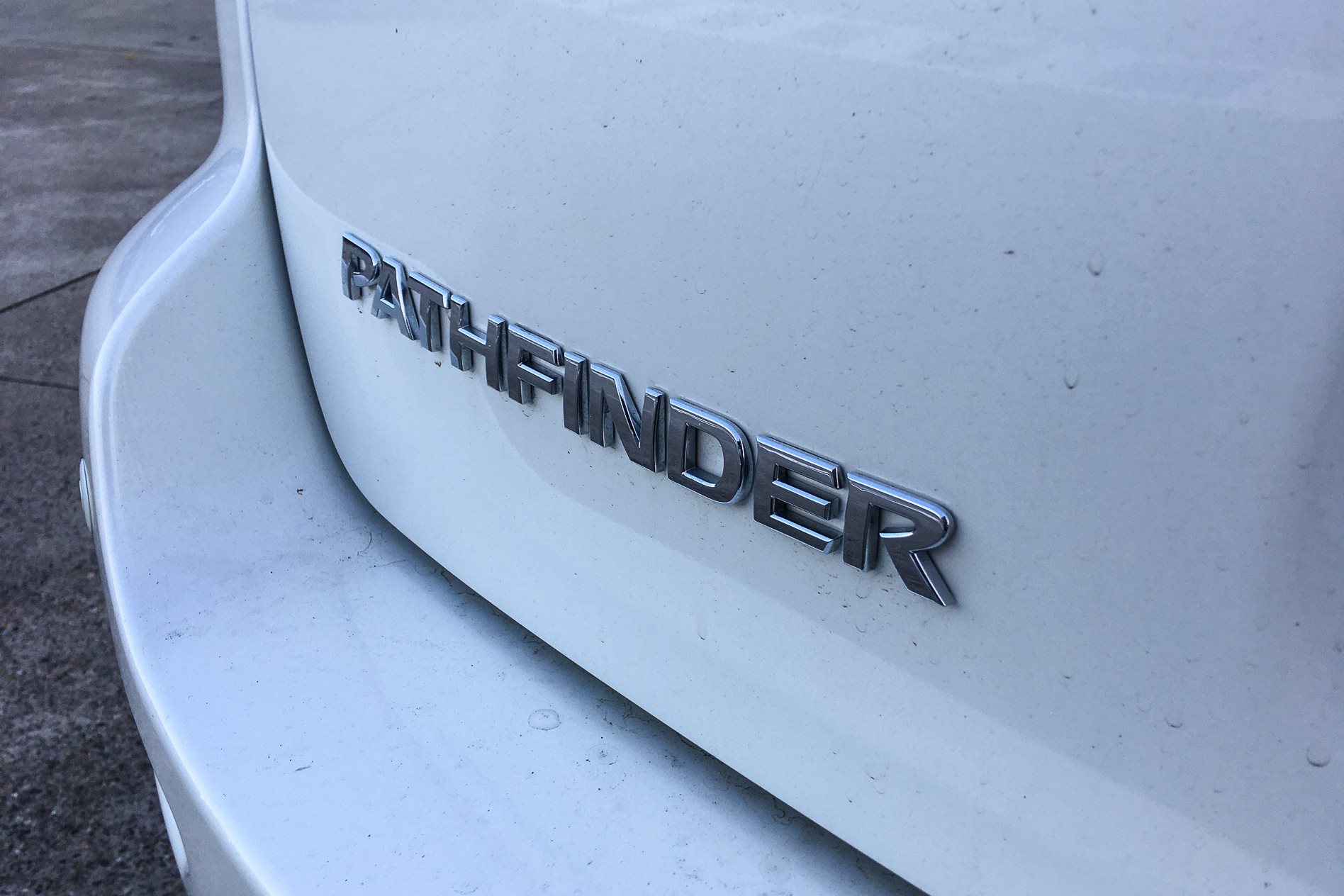 Unfortunately, Nissan admits that the parts needed to fix the problem aren't in stock.

If the vehicle's ABS light on the dashboard illuminates for more than ten seconds, Nissan is advising customers to park the cars outside and call Nissan Roadside Assistance. 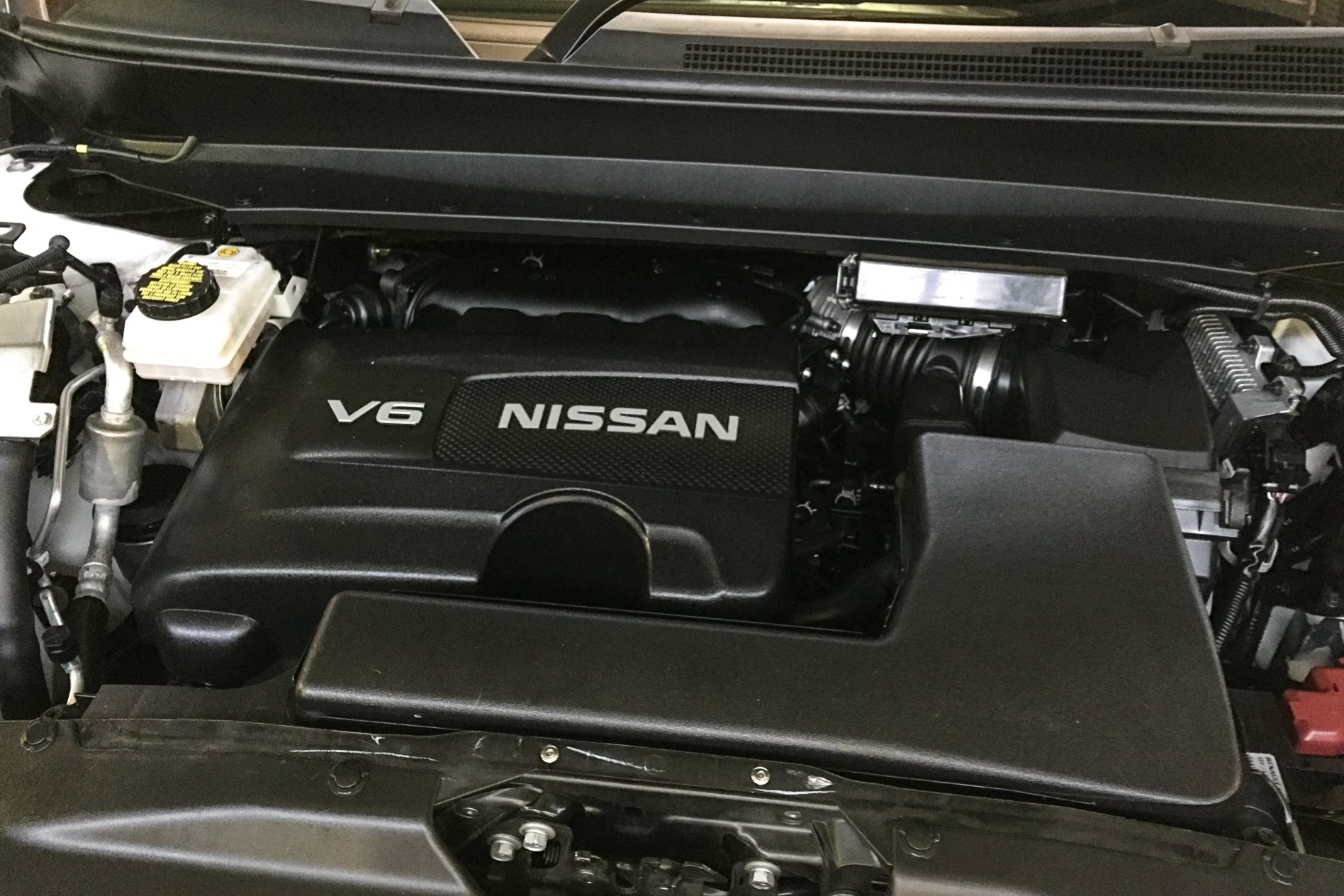 V6 petrol-powered Pathfinders built between 9 February 2017 and 31 October 2019 are affected.

The company has - aside from the ongoing Takata airbag saga - had an impressively low rate of recalls in 2019, with the Pathfinder recall only the second for 2019.