The German sportscar maker has officially canned the diesel versions of its Panamera sports sedan, Macan and Cayenne SUVs – and says it won’t use diesel tech in any future models

Porsche has officially abandoned diesel engines as it intensifies its efforts to develop hybrid and pure-electric technology. 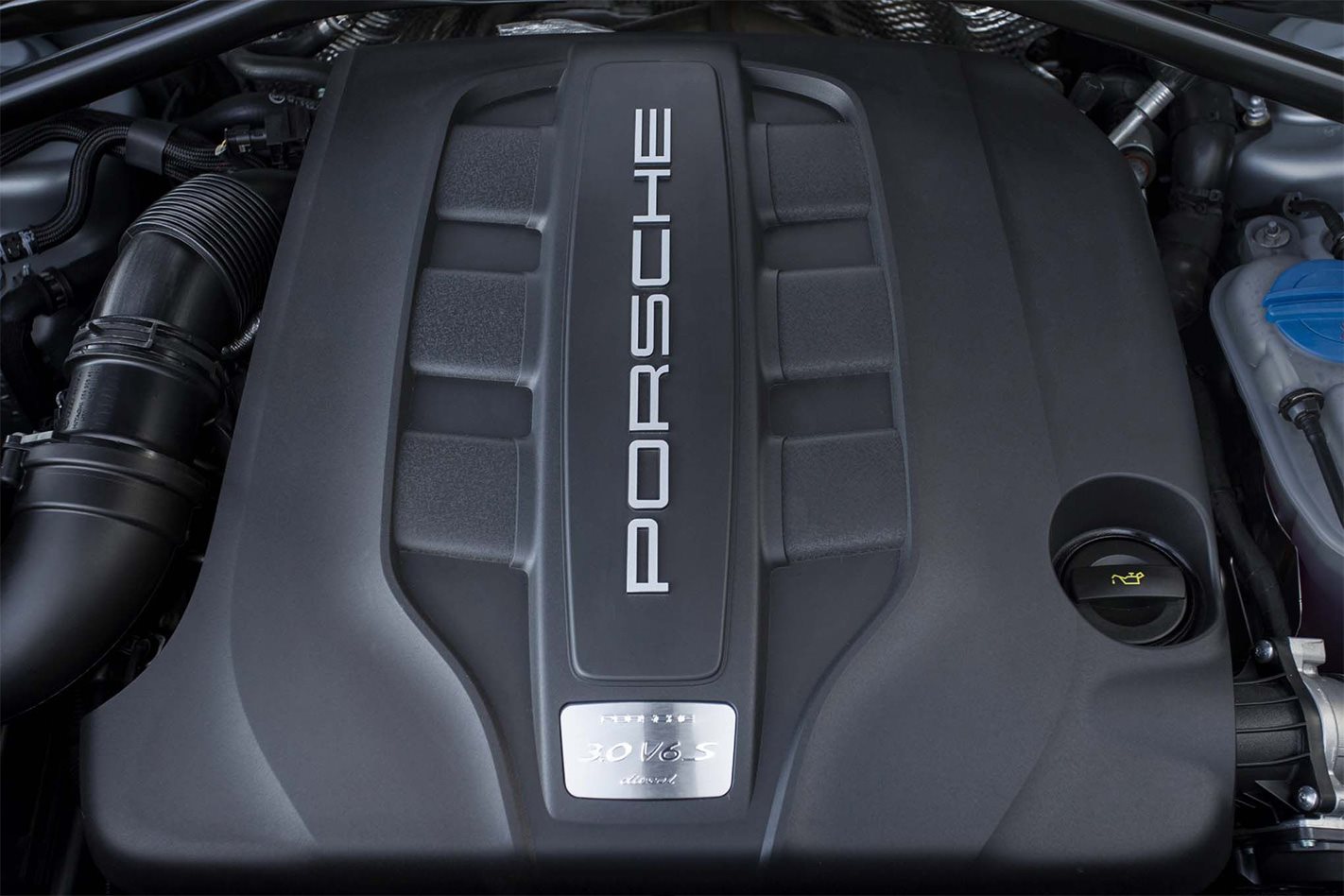 The sportscar maker said its decision is mostly based on low global demand for its diesel powertrains, which powered just 12 percent of all its vehicles sold globally in 2017. It actually stopped producing diesel-engined cars in February this year citing the same reason, but this week’s announcement confirms that diesel Porsches are permanently off the menu.

Porsche chief executive Oliver Blume stressed the decision had nothing to do with environmental issues or Dieselgate.

“Porsche is not demonising diesel. It is, and will remain, an important propulsion technology,” Blume said in a statement issued overnight. “We as a sports car manufacturer, however, for whom diesel has always played a secondary role, have come to the conclusion that we would like our future to be diesel-free.” 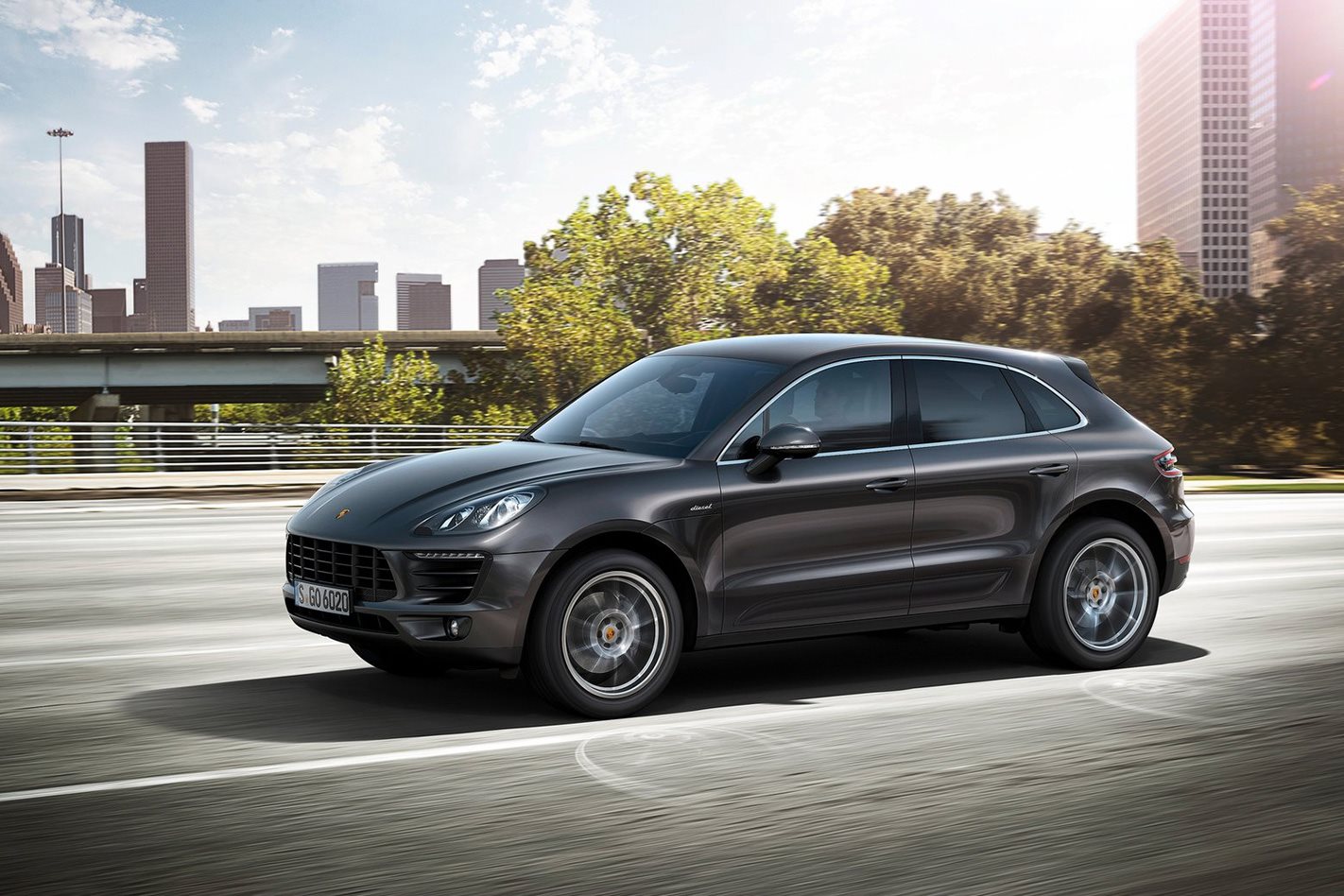 “Naturally we will continue to look after our existing diesel customers with the professionalism they expect.”

The low global demand for oil-burning Porsches has been reflected in Australia, where sales of the Macan S Diesel and Panamera 4S Diesel had flat lined.

Read next: 2018 Porsche Cayenne base review

It was a different story with Cayenne, with its entry-level Diesel, and S Diesel variants representing about 50 percent of marque’s sales. However, the all-new model, which began arriving in showrooms in June, is only available with turbocharged petrol, and E-Hybrid options. 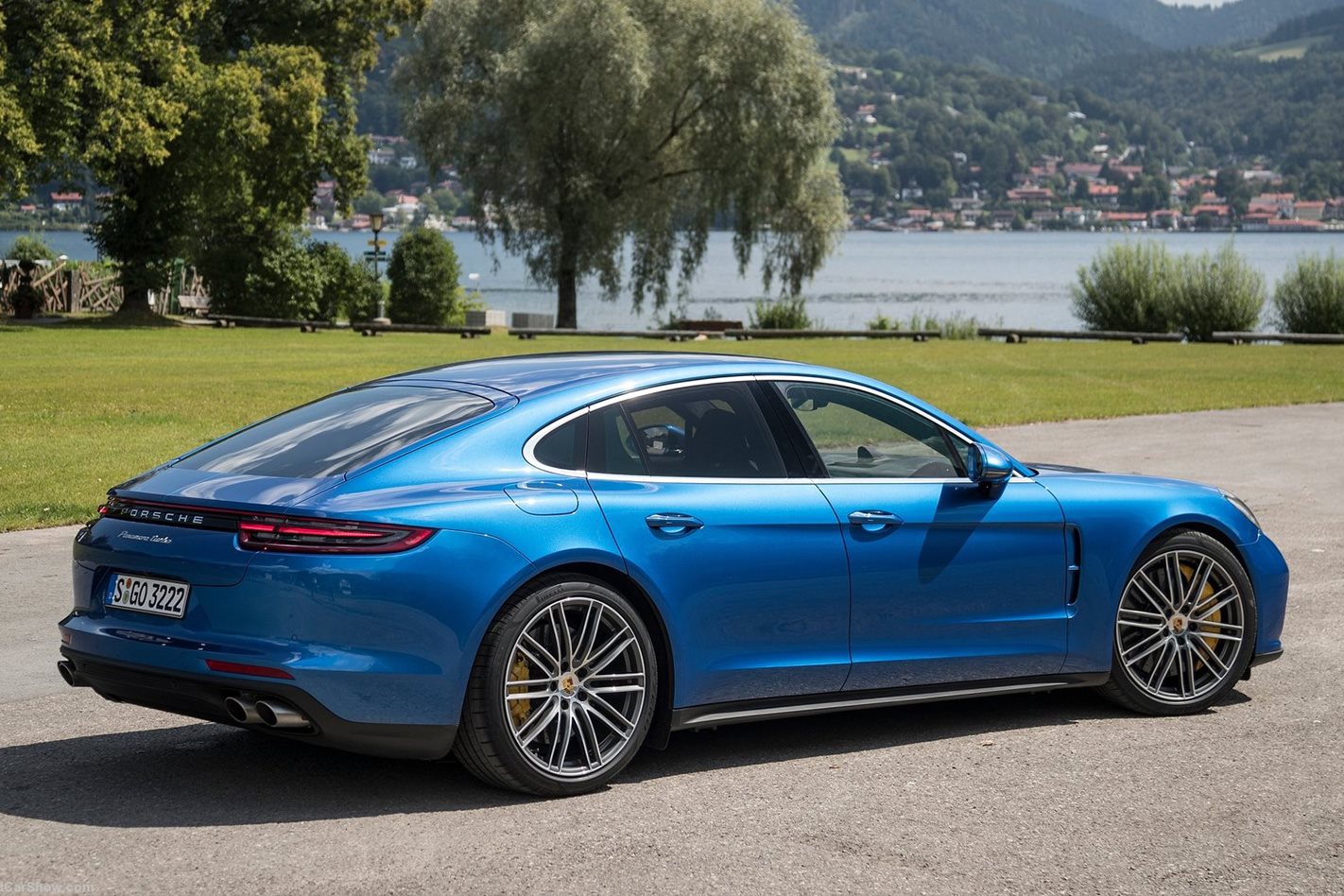 Meanwhile, the performance-focused E-Hybrid powertrains, which include the devilishly-powerful 500kW/850Nm Turbo S, represent about 25 percent of Panamera sales here and, according to a Porsche Australia spokesman, there have been a significant number of pre-orders for the Cayenne E-Hybrid, which arrives next month.

Porsche - which will introduce its first all-electric model, the Taycan, next year - is aiming for electrified vehicles, whether hybrid or purely electric, to make up 50 percent of its global sales by 2025.

Purists needn’t fret however, with the company committing to continue its focus on high-performance internal combustion engines.

“Our aim is to occupy the technological vanguard – we are intensifying our focus on the core of our brand while consistently aligning our company with the mobility of the future,” Blume said. 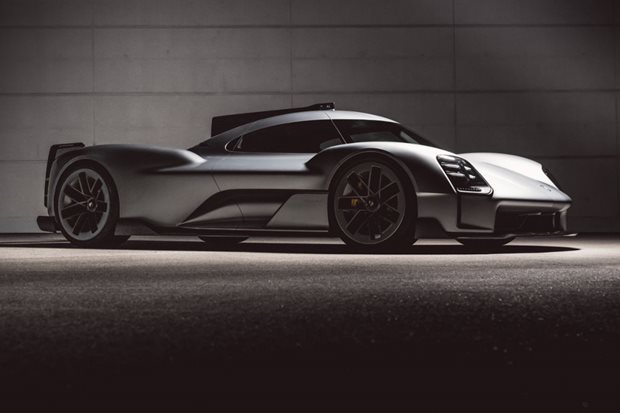 Porsche Unseen prototype pics show what might have been 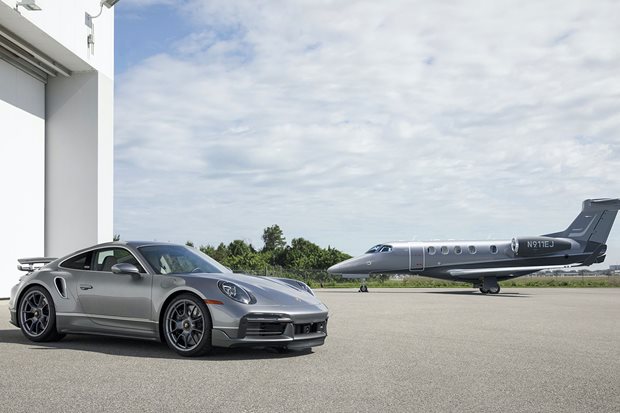