PORSCHE has announced it has dropped the diesel-engined Macan, leaving it without a single oil-burning option across its entire product line-up. It attributes the decision to changing consumer choice – and not the Dieselgate scandal.

It potentially spells an end for oil-burning versions of the Porsche Cayenne, which is currently in run-out ahead of the introduction of an all-new model later this year that is yet to confirm if it will add a diesel variant. The diesel-engined versions of the Panamera grand tourer and the Porsche Macan have already been withdrawn from sale. 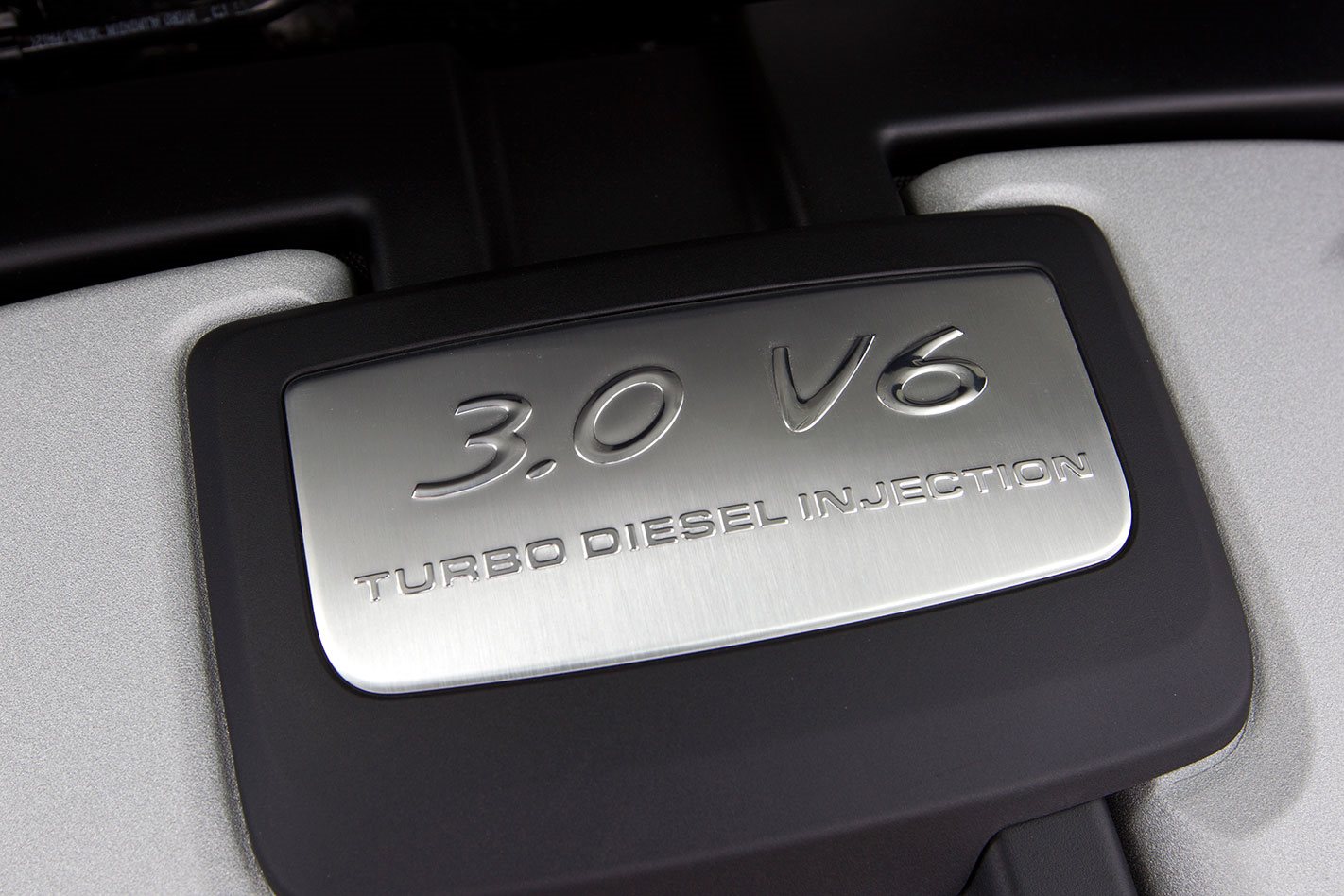 “Diesel engines traditionally play a subordinate role at Porsche,” the car maker said in a statement released overnight. “Porsche does not develop or build diesel engines itself. Currently, the demand for diesel models is falling, whereas interest in hybrid and petrol models is increasing significantly.”

It said the last diesel-engined version of the Macan rolled off the Leipzig production line last week. Porsche first flagged it was weighing up the future of its diesel drivetrains six months ago after first introducing them to the Cayenne almost a decade ago.

Porsche Australia public relations head Chris Jordan said a diesel drivetrain option was "still very popular" with Cayenne buyers here, although more Panamera buyers were opting for the hybrid drivetrain over the diesel one, in line with wider global trends. He said Macan diesel sales were not as strong as for the Cayenne.

Porsche was scooped up in the 2014 Dieselgate scandal after the 3.0-litre turbo-diesel engine it used in the Cayenne was identified among a number of Volkswagen Group’s oil-burning powerplants that included defeat devices that could identify when the engine was being emissions-tested, and produce fewer harmful exhaust fumes.

Porsche is reportedly suing Audi, the Volkswagen Group member that supplied the diesel engines that the sports car and SUV brand used for its diesel-engined models, for €200 million ($A314 million) as it tries to recover the cost of the scandal. 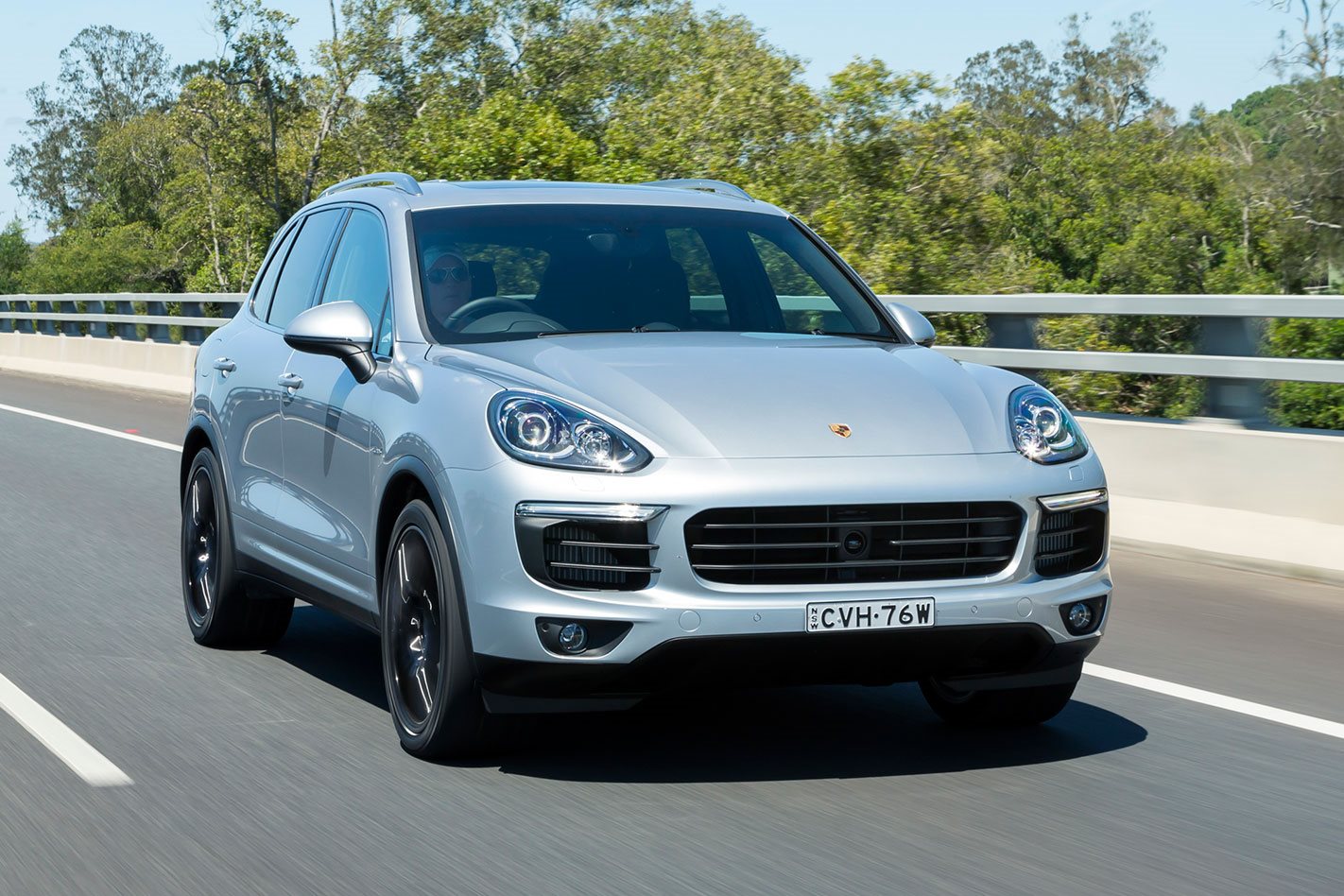 In Australia, the scandal has so far only affected about 2100 Porsche Cayenne Diesel models.

Porsche announced earlier this month that it would tip €6 billion, double what it had previously proposed, into the development of electric and hybrid drivetrains – the so-called “electrmobility” – by 2022, shifting its focus to plug-in hybrid and fully electric vehicles.

A €500 million slice of the extra investment will help the car maker spin multiple variants and derivatives out of the platform developed for the 450kW Mission E electric concept car, elements of which are believed to be built into the 992-generation 911 coupe. 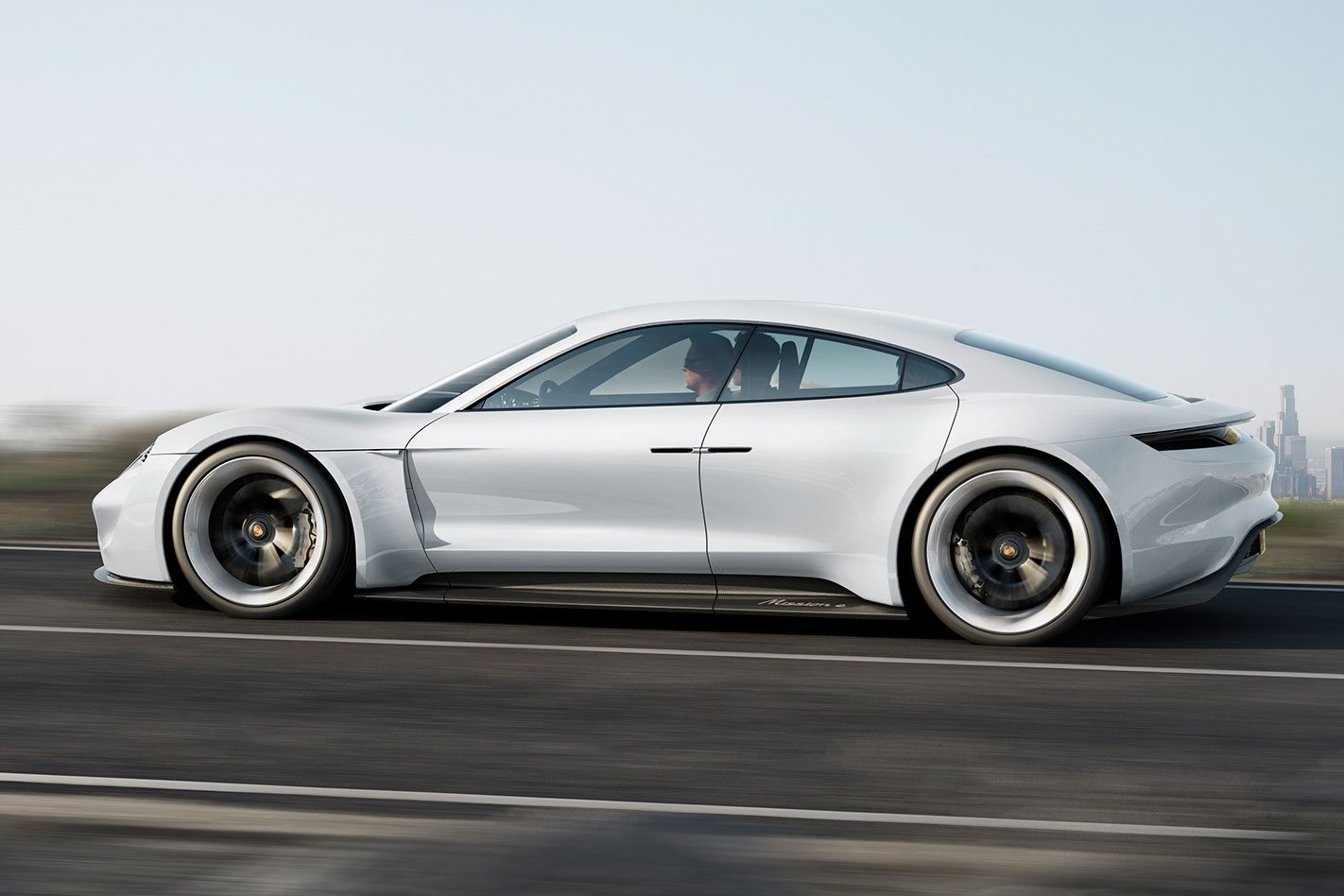 Porsche has said the purely electric Mission E would be able to sprint from 0-100km/h in  “less than 3.5 seconds” and will be able to “accelerate and brake repeatedly without any loss of performance”.  Its range is estimated at 500 kilometres off a single charge, and the battery’s extremely high 800-volt tolerance means it can easily add 400km of range with only 15 minutes of charging.

Another €100 million has been set aside for “electrification and hybridisation of the existing product range”. The brand currently only has hybrid versions of the Cayenne SUV and Panamera grand tourer, which includes the flagship V8-engined, 500kW Panamera Turbo S E-Hybrid.