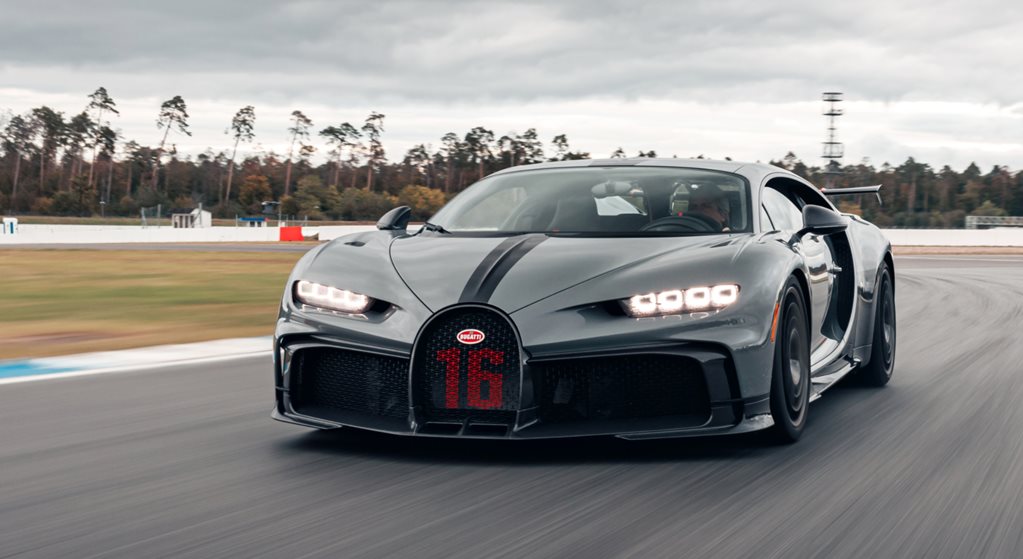 We can only imagine what the two carmakers would create

Volkswagen, owner of hypercar maker Bugatti, has announced that Porsche will be taking charge of the French marque and overseeing a potential partnership between Bugatti and EV manufacturer Rimac.

The rumour mill had been swirling for months with stories that Rimac was going to take a controlling portion of Bugatti, as part of a larger accord between Porsche and the Croatian EV brand.

And after last week’s announcement that Porsche had invested further into Rimac, pouring an additional $108 million into the EV firm’s coffers and increasing its stake in the company to 24 per cent, the rumour did seem founded.

Now though, there’s finally been some clarity around the deal. VW Boss Herbert Diess confirmed in the company’s annual media conference that Rimac will not be purchasing a controlling stake in the company, but rather Porsche will be overseeing a potential collaboration between the two brands.

“Porsche is currently preparing a partnership that’s going to be under discussion with Rimac, and Porsche will be taking care of that.

“The whole thing isn’t yet finalised. What we want to do is transition responsibility of Bugatti to Porsche, and Porsche in all probability will establish a joint venture with Rimac, with a minority share of Porsche.” 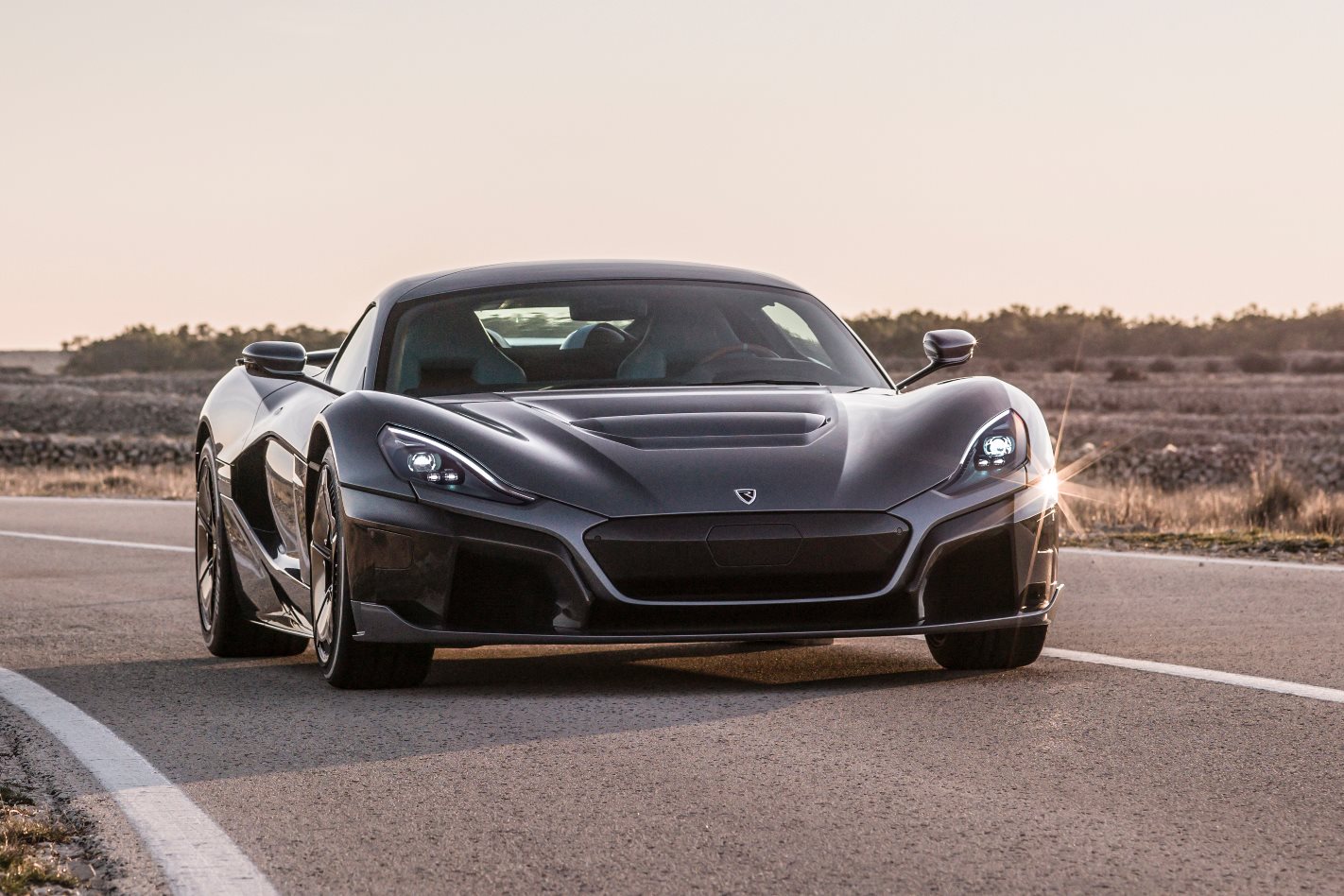 When asked why Porsche would be taking charge of Bugatti, Diess said the two carmakers were more closely aligned to one another in terms of materials used in the manufacturing process and technologies.

"We believe that Bugatti will get an environment that's stronger than being here in Wolfsburg in the volume segment,” Diess said.

“We have more synergies (with Bugatti and Porsche) over there, such as carbon fibre bodies and high-performance batteries." 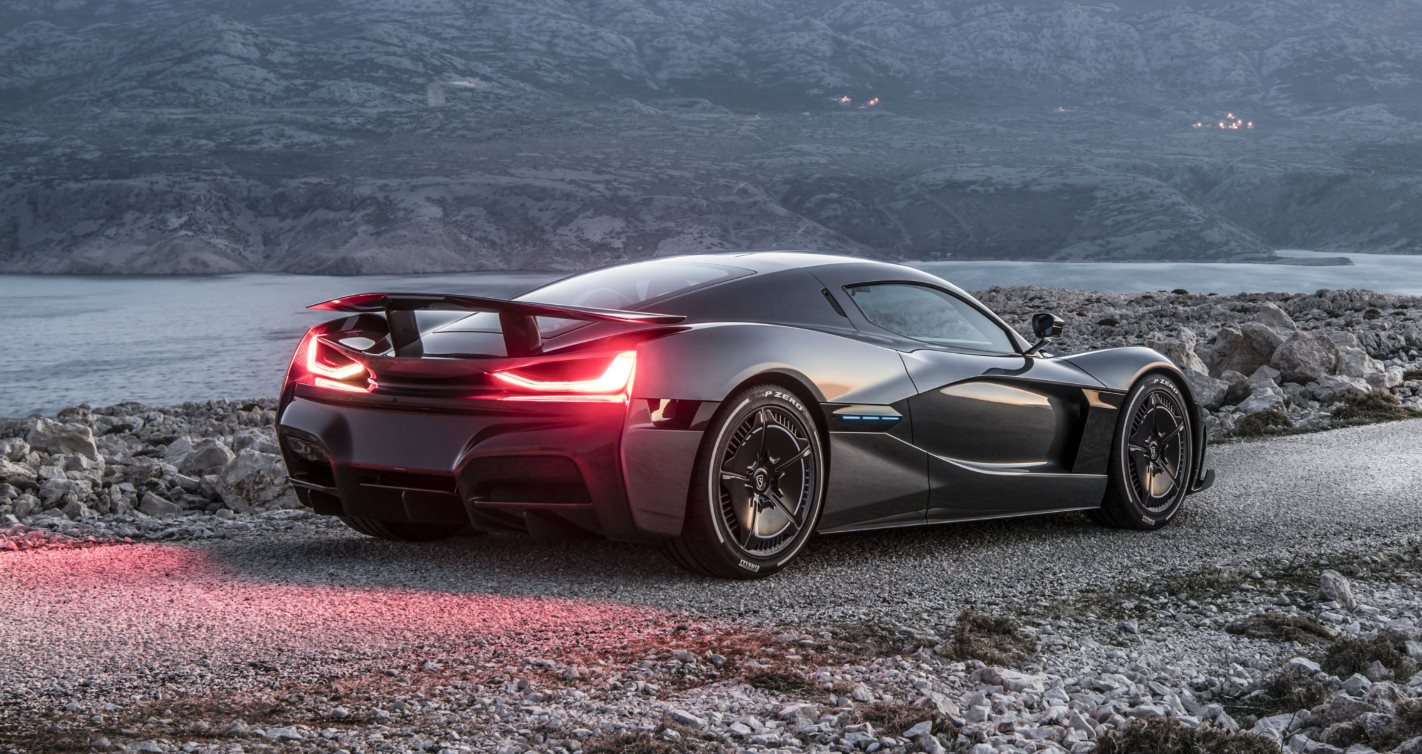 While these are still the very early stages of an alliance between Bugatti and Rimac, and anything on four wheels that’s been jointly made by the two manufacturers is probably years away, just the thought of what these brands could accomplish is exciting, to say the least.