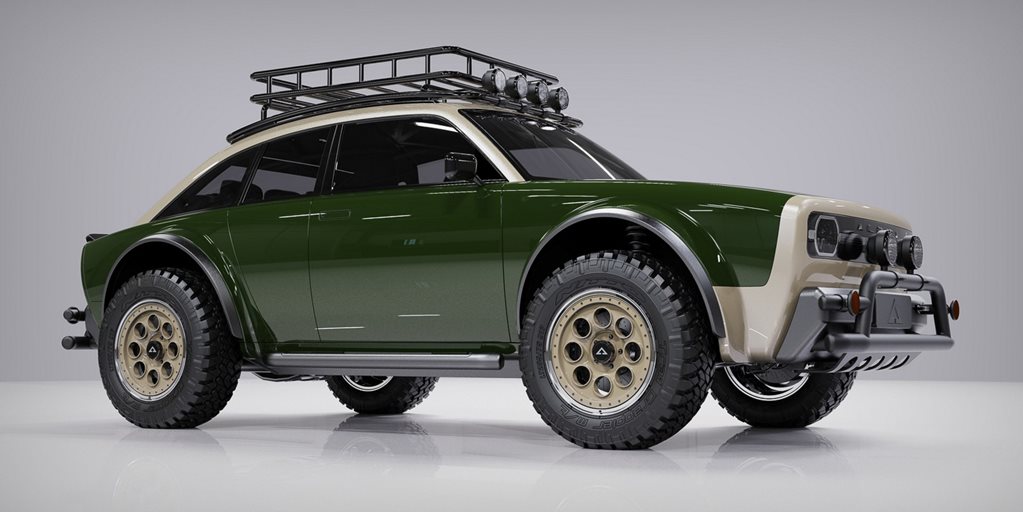 A Californian electric vehicle start-up company has revealed a first look at its second-ever model, the Jax electric off-roader.

The Alpha Motor Corporation says Jax is actually an acronym for “Junior All-terrain Crossover”, which is essentially a lifted, more-rugged version of its first model, the Ace.

EV off-roaders: Production-ready Bollinger B1 and B2 revealed 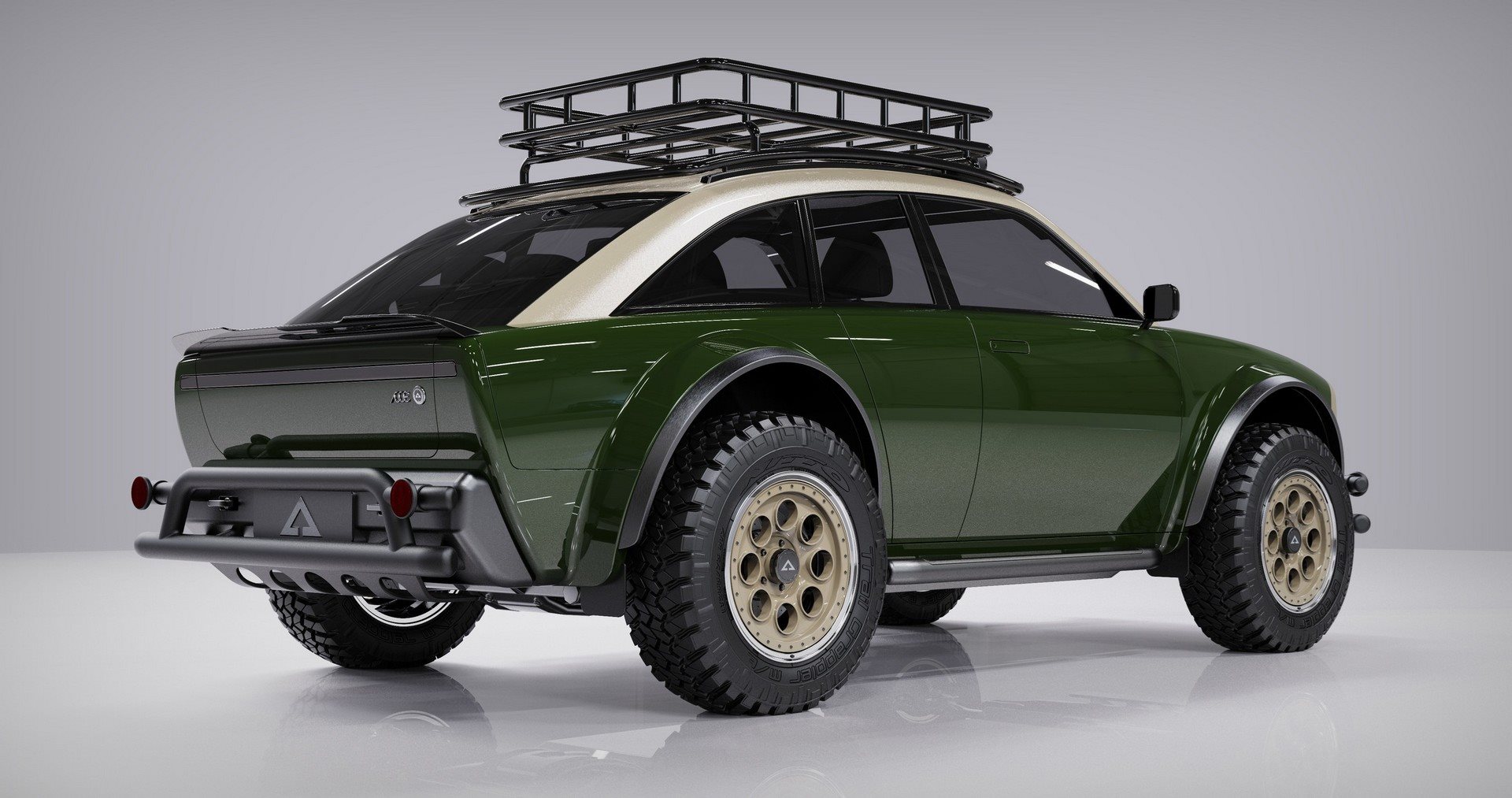 The quirky, retro styling of the Jax incorporates a sloped roof, squared-off front and rear ends and LED headlights.

We can also spot flush-mount door handles a la Tesla Model S, a set of suicide doors and some seriously flared wheel arches. 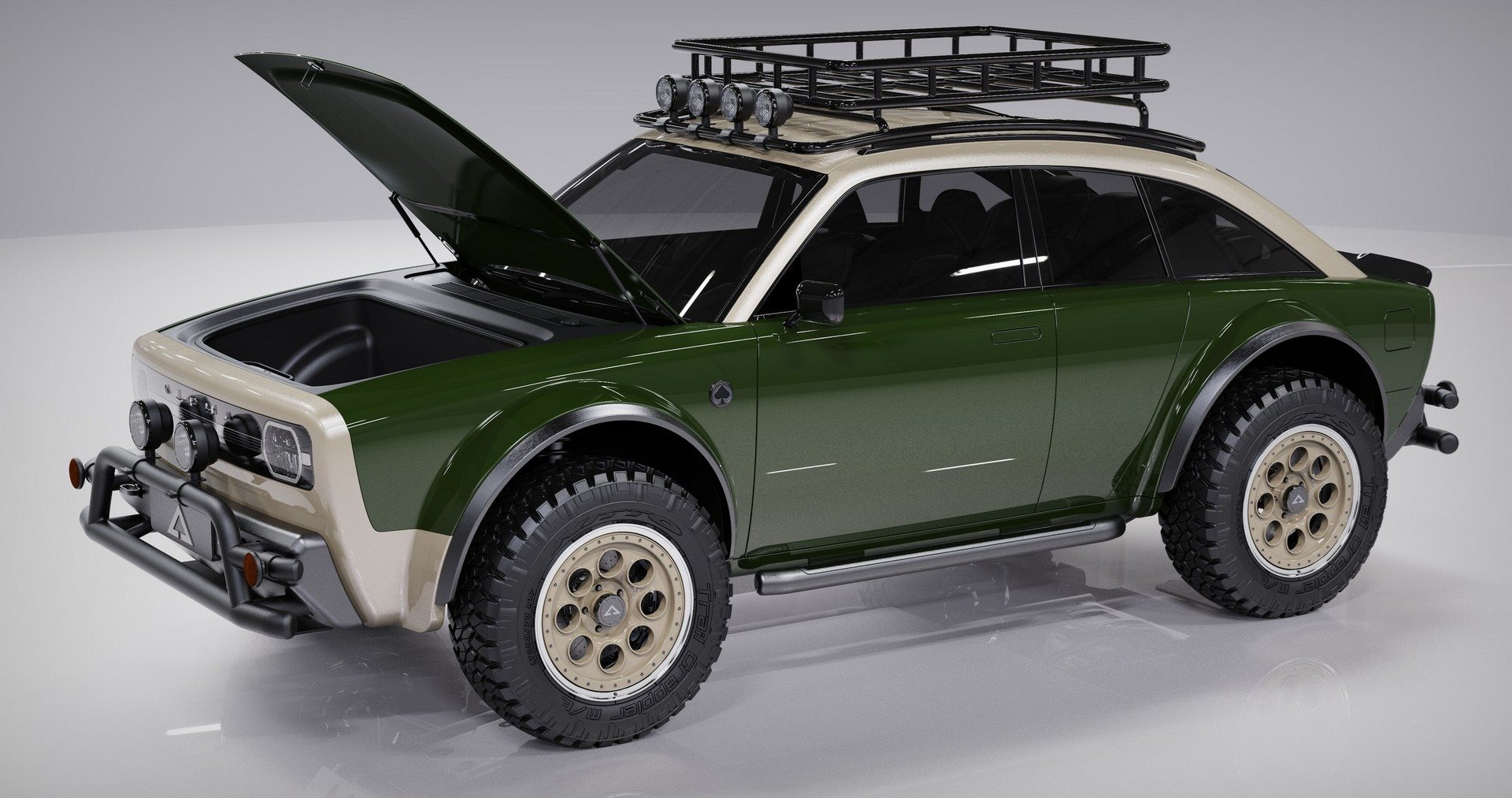 Promotional images show this Jax with optional equipment including a roof box, knobbly off-road tyres, bumper bars on the front and back and rally-style spot lights. Run-of-the-mill ‘production’ specification is expected to be far tamer.

Inside, the Jax gets a set of bolstered sports seats, a basic tartan door trim with pull-tab door handles, a digital instrument cluster and ‘floating’ infotainment screen. 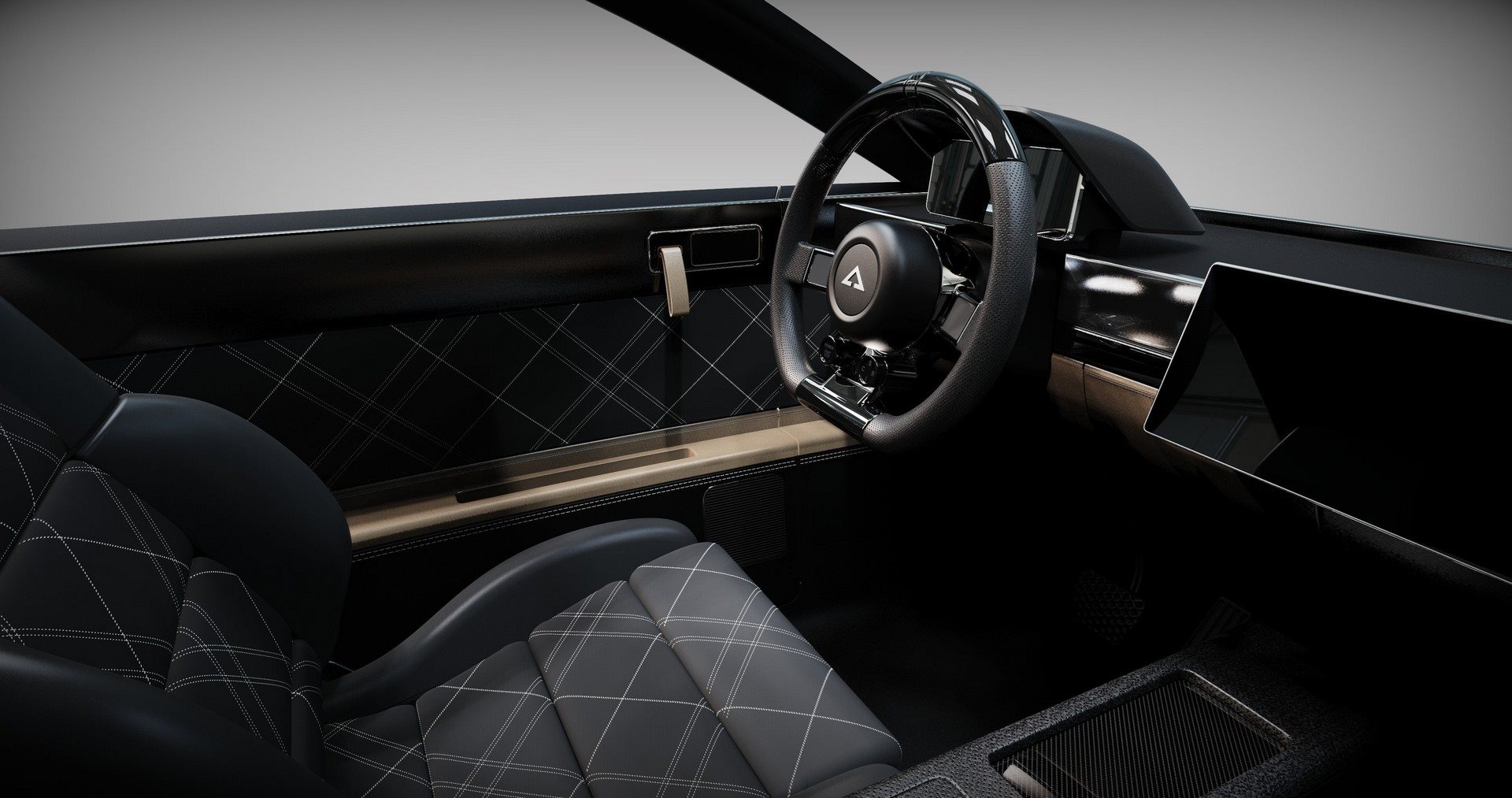 The Jax is said to be powered by a 75kWh lithium-ion battery pack which can propel it from zero to 100km/h in 6.5 seconds. Alpha is aiming for a driving range of approximately 400km.

The company also said there will be both front- and all-wheel drive variants.

Reservations can be placed online for the Alpha Jax from now. Though, no word is given on an eventual production start date or any potential for Australian availability, with the company also saying specifications are estimates and subject to change.

Read next Eight EVs that’ll make you want to convert 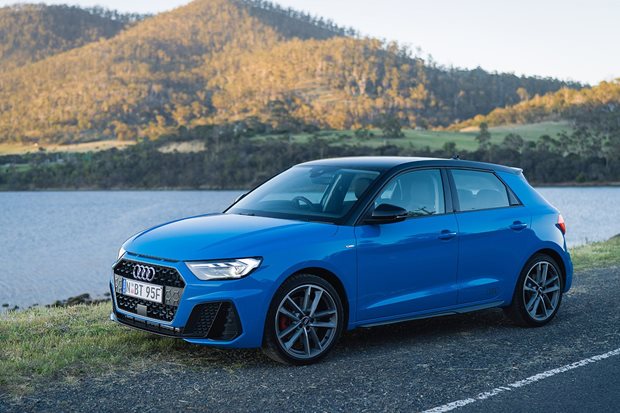 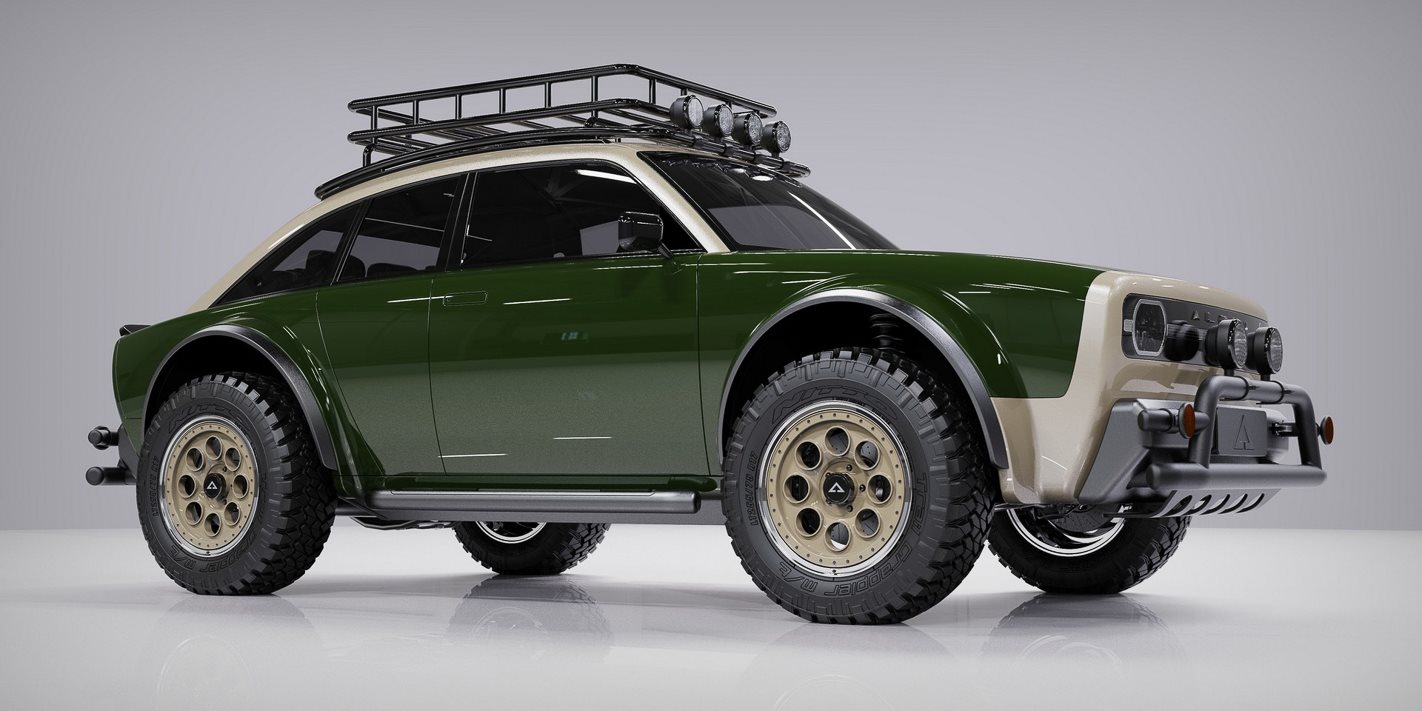 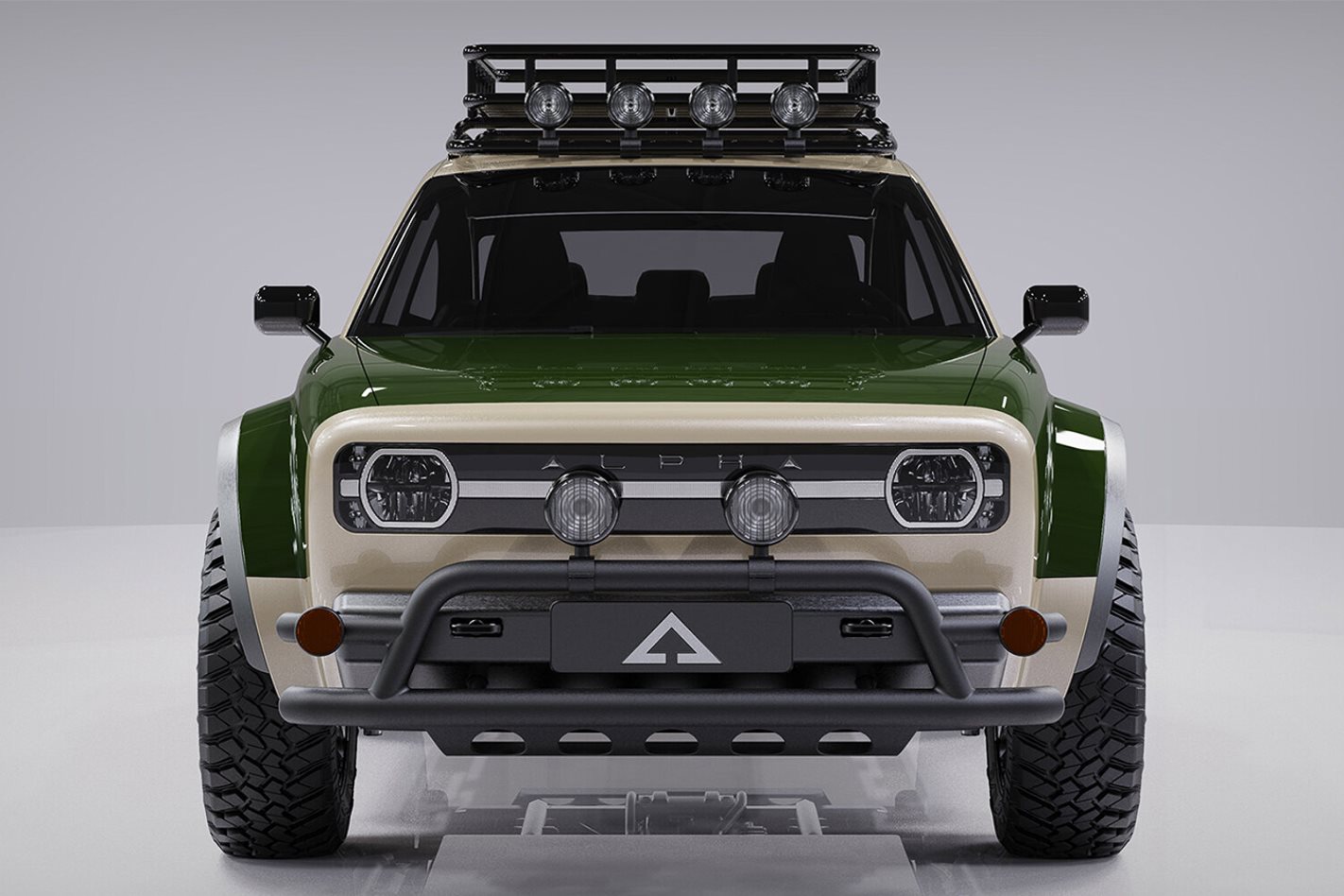 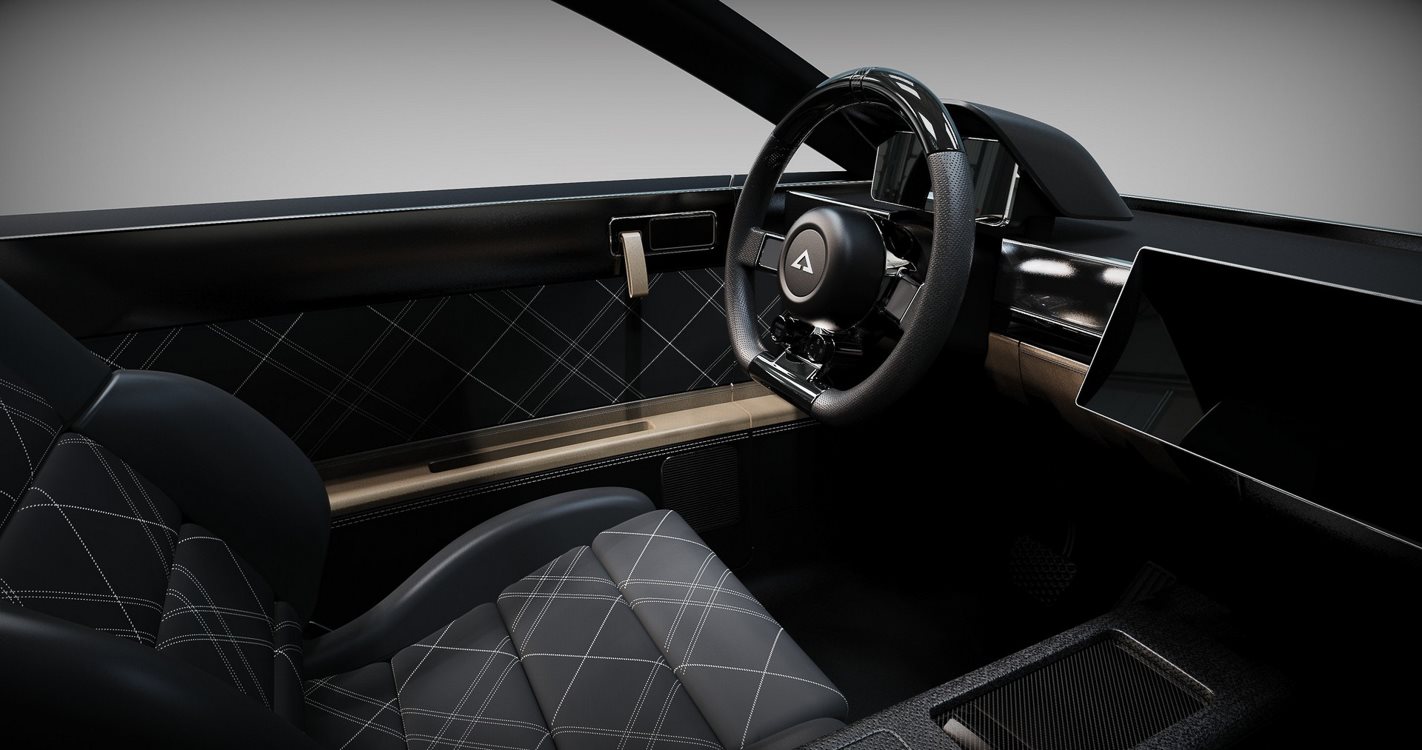 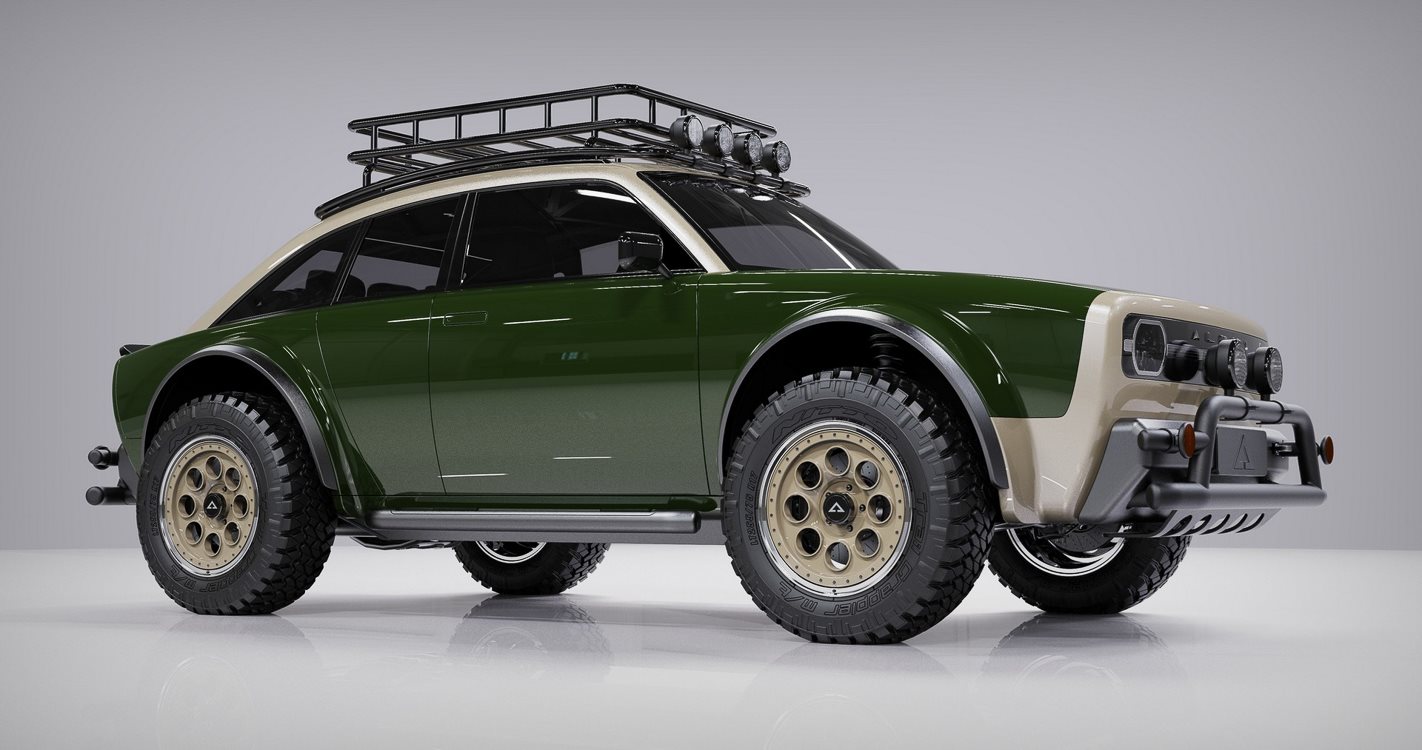 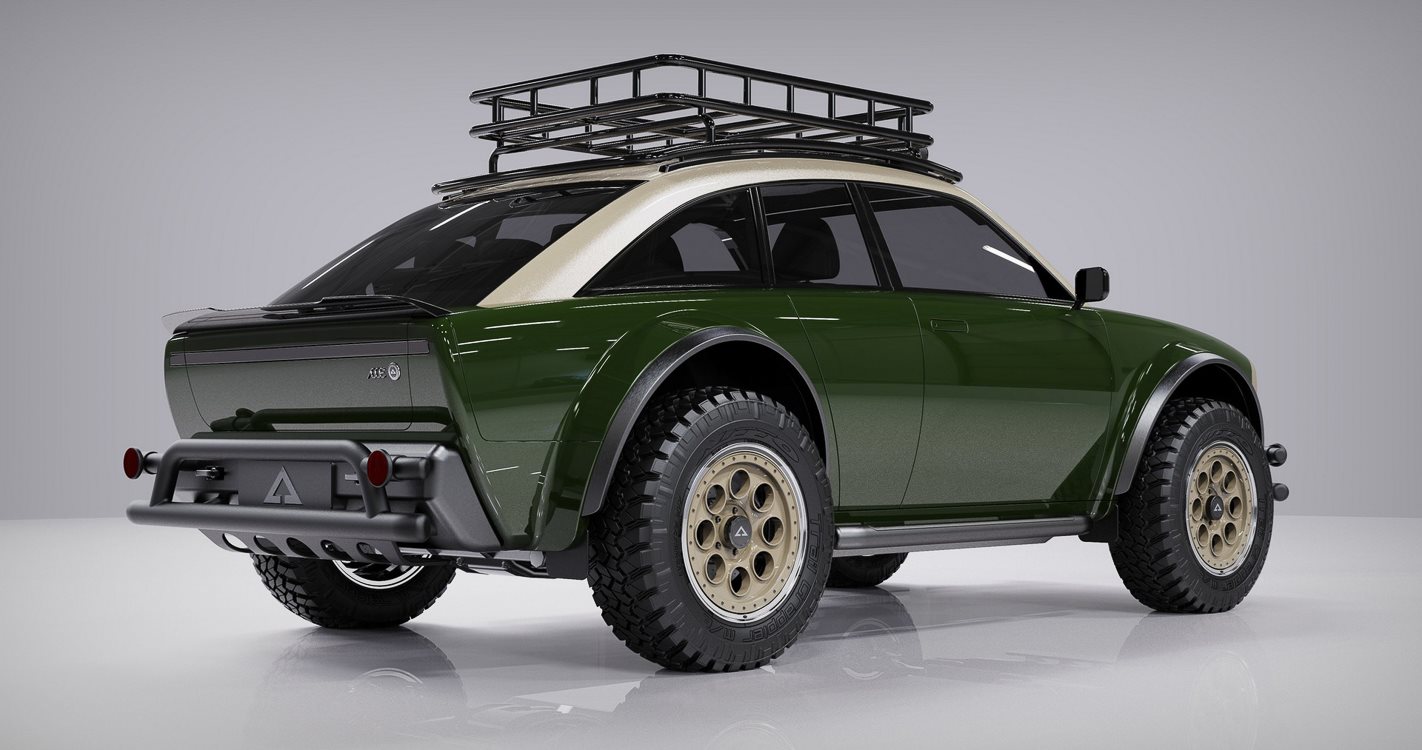 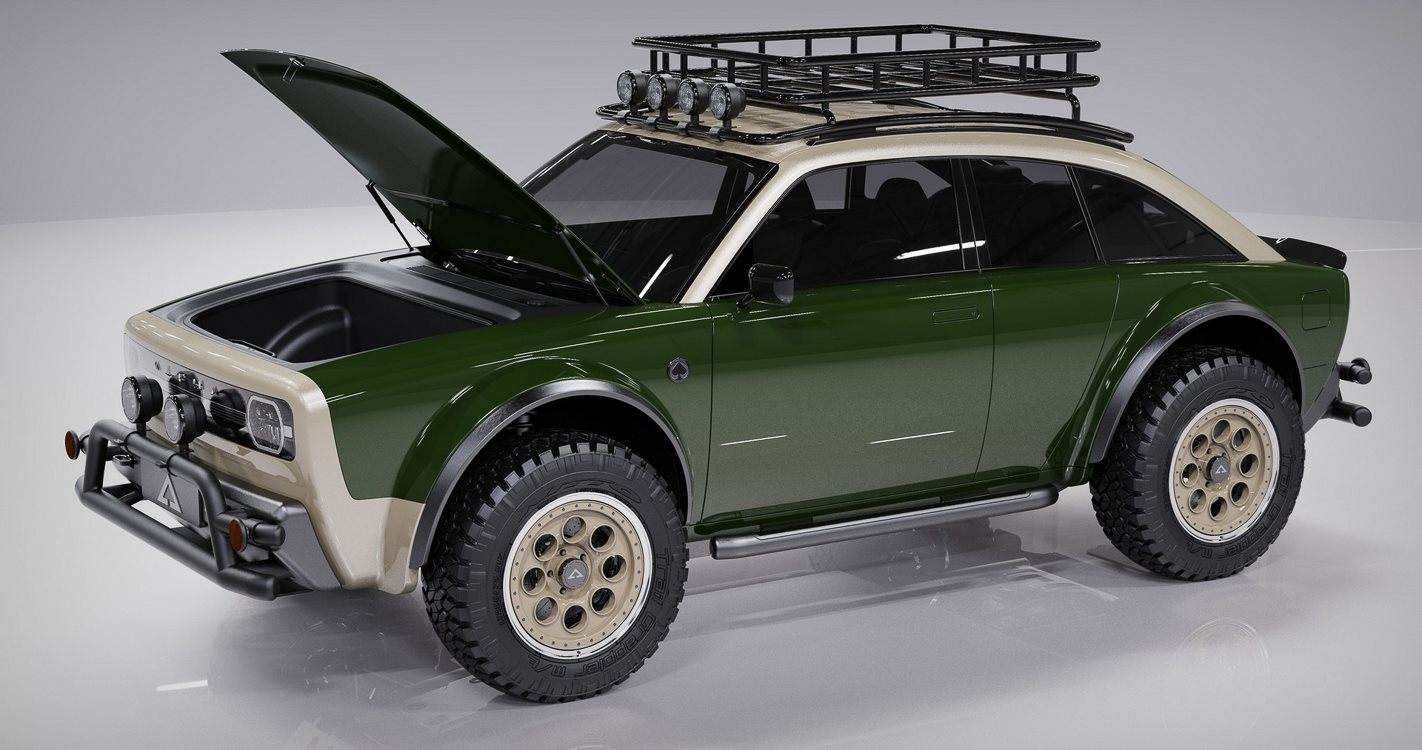 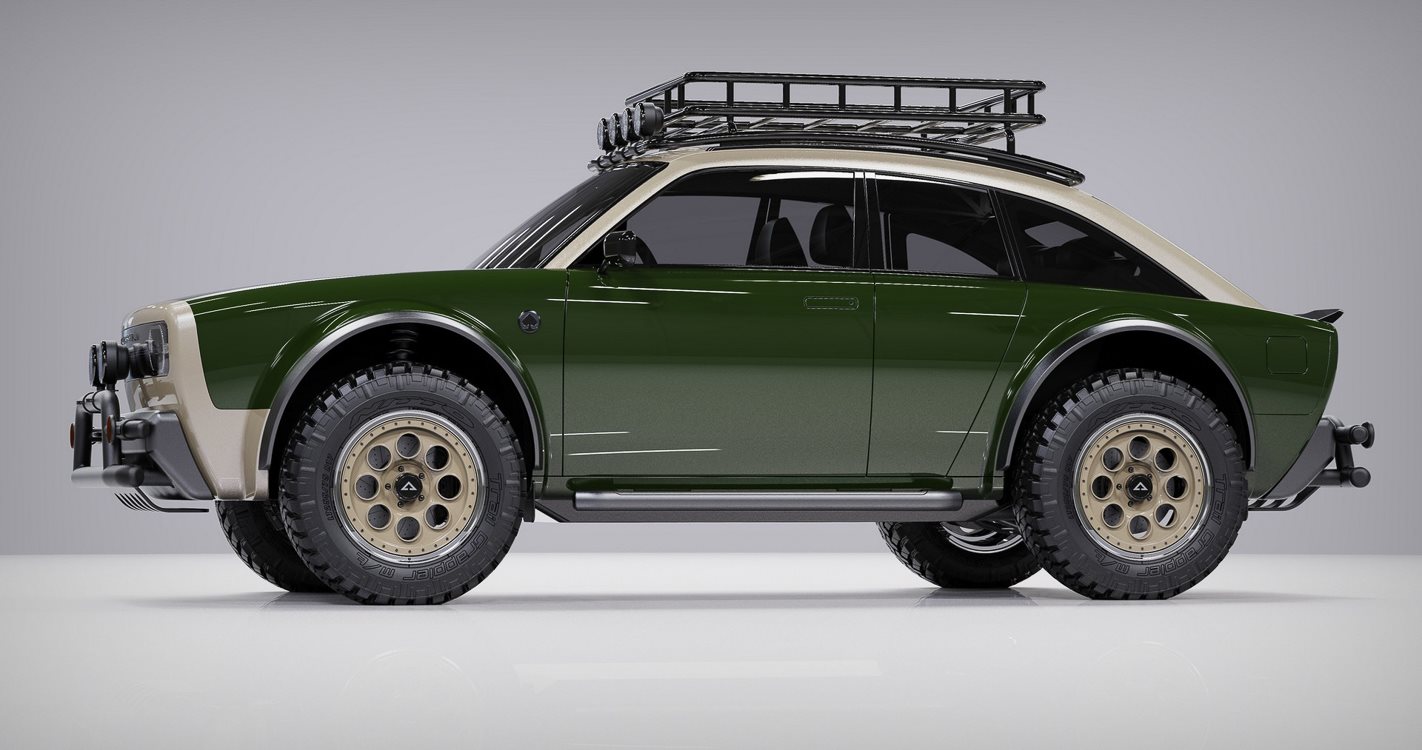