Today is World EV Day and while the rest of the planet is dancing in the streets under a blizzard of bunting and confetti, Australia’s celebrations are slightly lower-key. But they shouldn’t be.

As a nation, Australia might have been a little slow to catch the long rope dragging behind the global electric vehicle movement but, it appears we are finally holding on tight and paddling to try and catch up.

Along with the first stirring signs of government support at a local, state and federal level, there are a growing number of Australians who are interested in replacing their combustion powered car with something, at least in part, powered by electricity.

But while the number of EV models available on the market gradually increases, there’s a technological innovation that’s set to make the battery-powered car park explode, and it’s all thanks to a skateboard.

Flexible vehicle platforms have been proving their worth in vehicle production for decades, enabling many classes of car to roll on the same architecture – one development bill, many models. But electric vehicles are taking this principle to the next level with the so-called ‘skateboard’.

As the name suggests, this specialised but simple EV platform approach is providing the blank canvas for virtually any kind of vehicle to be built upon, and it’s allowing manufacturers to break the mould like never before.

If you’re a driver clinging to the notion of vehicles powered by very old zooplankton under the sea then let us tempt you into the zero-emissions age with eight fascinating vehicles coming to market in the not so distant future that bust the most frequently cited concerns from Australian EV opponents.

If the somewhat conventional EVs to date haven’t excited you, then skateboard platforms are going to tear up just about every design constraint in the book as demonstrated, among others, by Volkswagen and its MEB modular EV chassis.

The carmaker has recently trademarked the name ‘e-Thing’ which suggests the German giant is developing an electric homage to its 1960s Type 181, which was radical at the time – let alone a modern version. How does a pure electric, big-wheeled, open-top beach buggy sound? 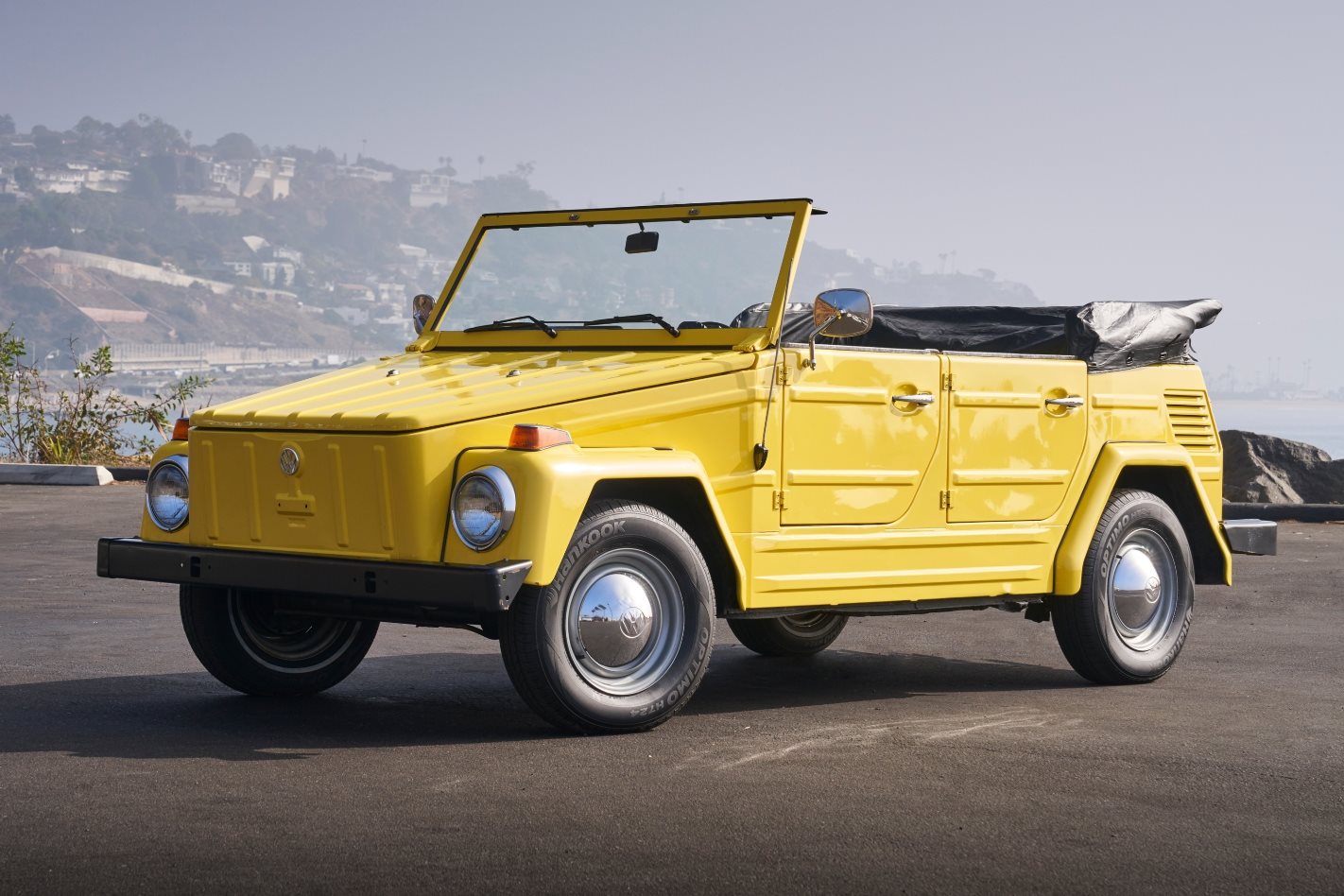 And it won’t stop there. Creating an outrageous and esoteric model like the e-Thing would previously have been prohibitively expensive given the limited audience and sales, but its incredibly flexible MEB platform will enable more niche passion projects for a fraction of the cost.

Car UK is reporting the company will produce another member of its electric ID family – the Ruggedzz in 2025 as a rival for Jeep’s Wrangler and the Land Rover Defender, minus the exhaust, of course. 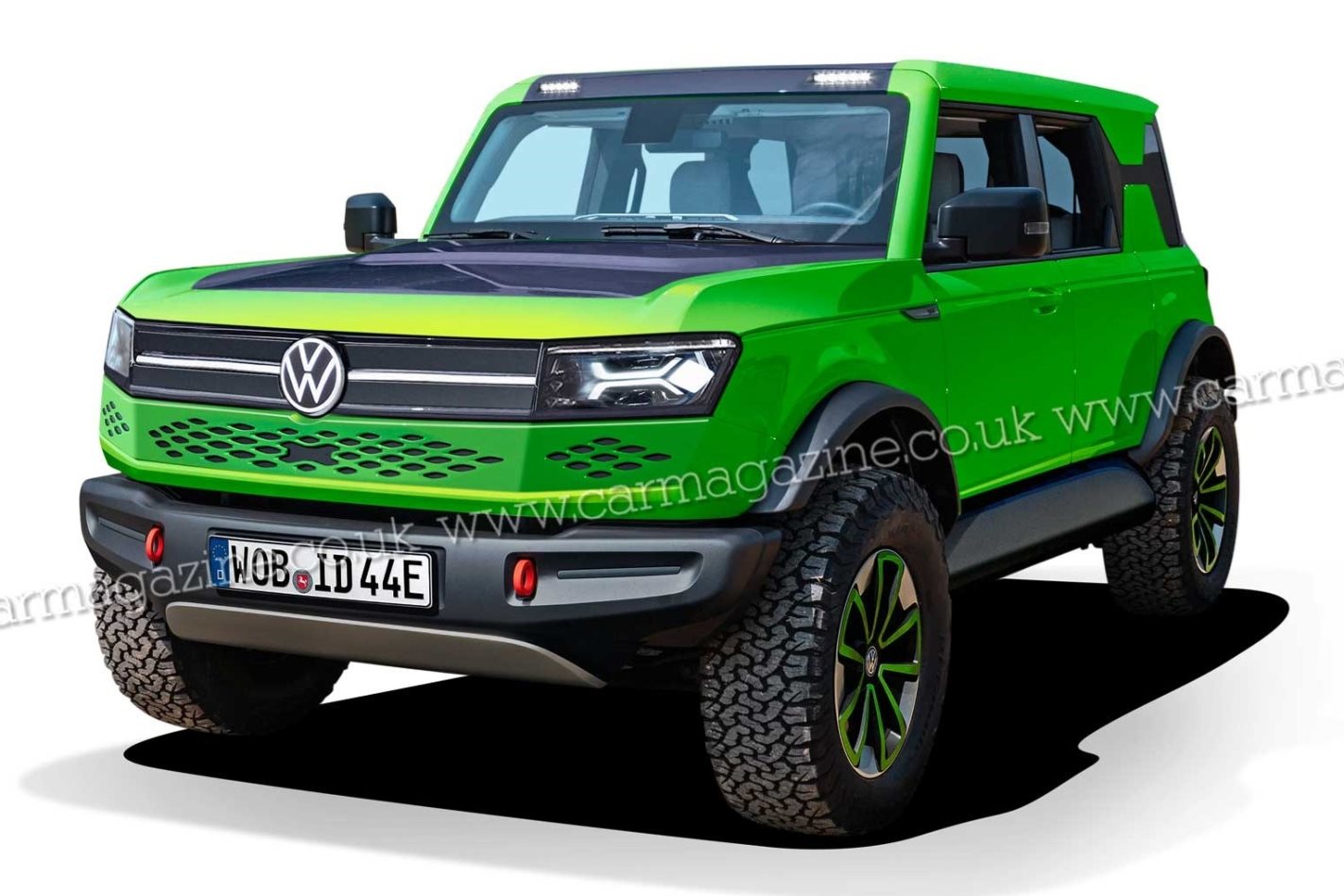 And there’s more. In addition to a whole line-up of more conventional EV models from a compact city car to a large SUV, keep your eyes out for production versions of the e-Bulli camper, ID Buzz and ID Buggy because, why not?

Wrong again and the reason battery-powered vehicles can haul impressive loads is, once again, partly down to versatile architecture. 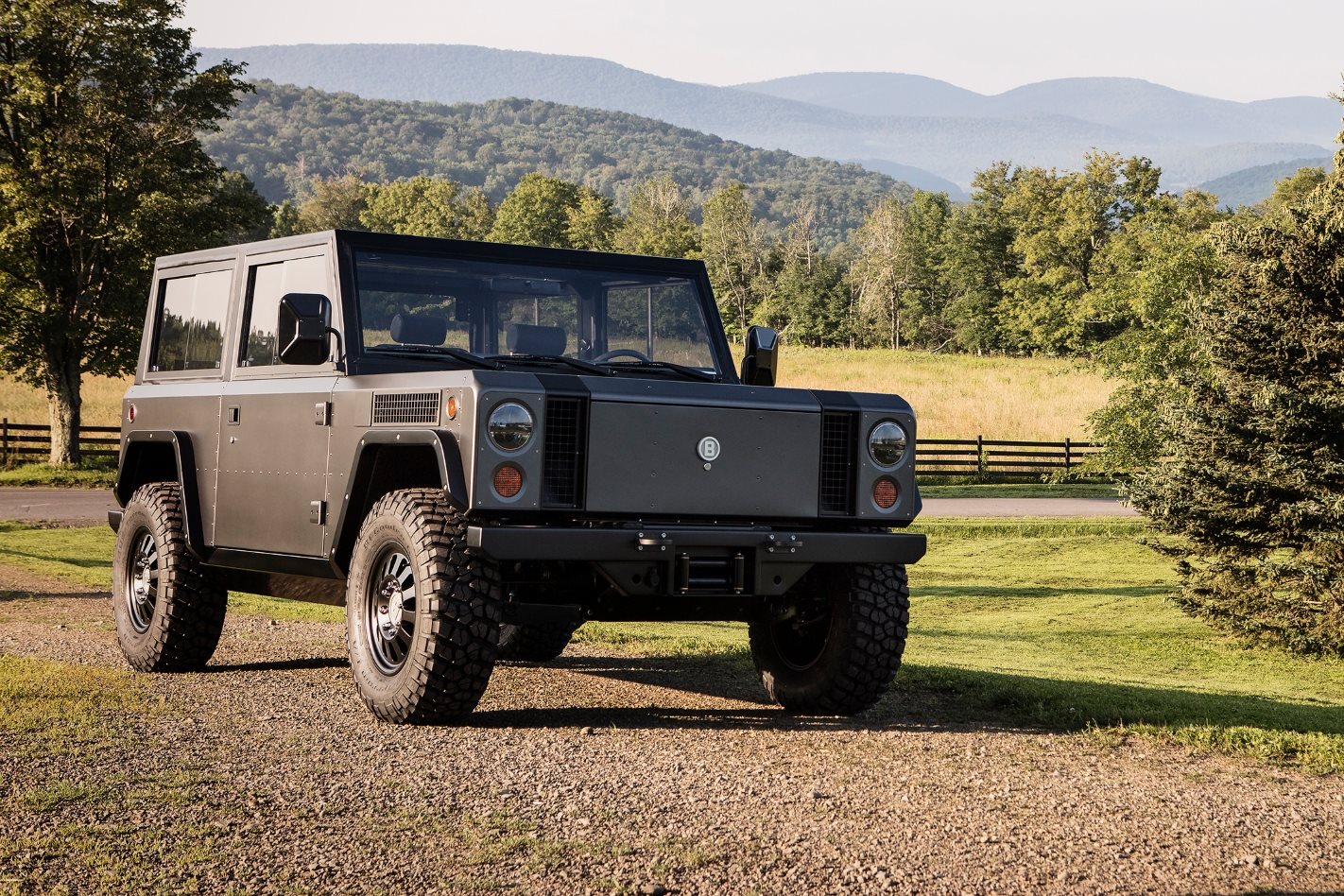 Get used to the name Bollinger if you’re a fan of tough off-road machinery. Not only will its boxy B1 and B2 trucks tow the standard of about 3500kg, but they can also accommodate a payload of up to 2.4 tonnes. They are equipped with a 120kWh battery (20 percent bigger than the biggest Tesla Model S) which means they won’t run out of puff early.

Read next: EV utes are coming

Fair to say beauty, style and design are enormously subjective but Tesla is certainly winning a lot of fans with the look of its next Roadster. 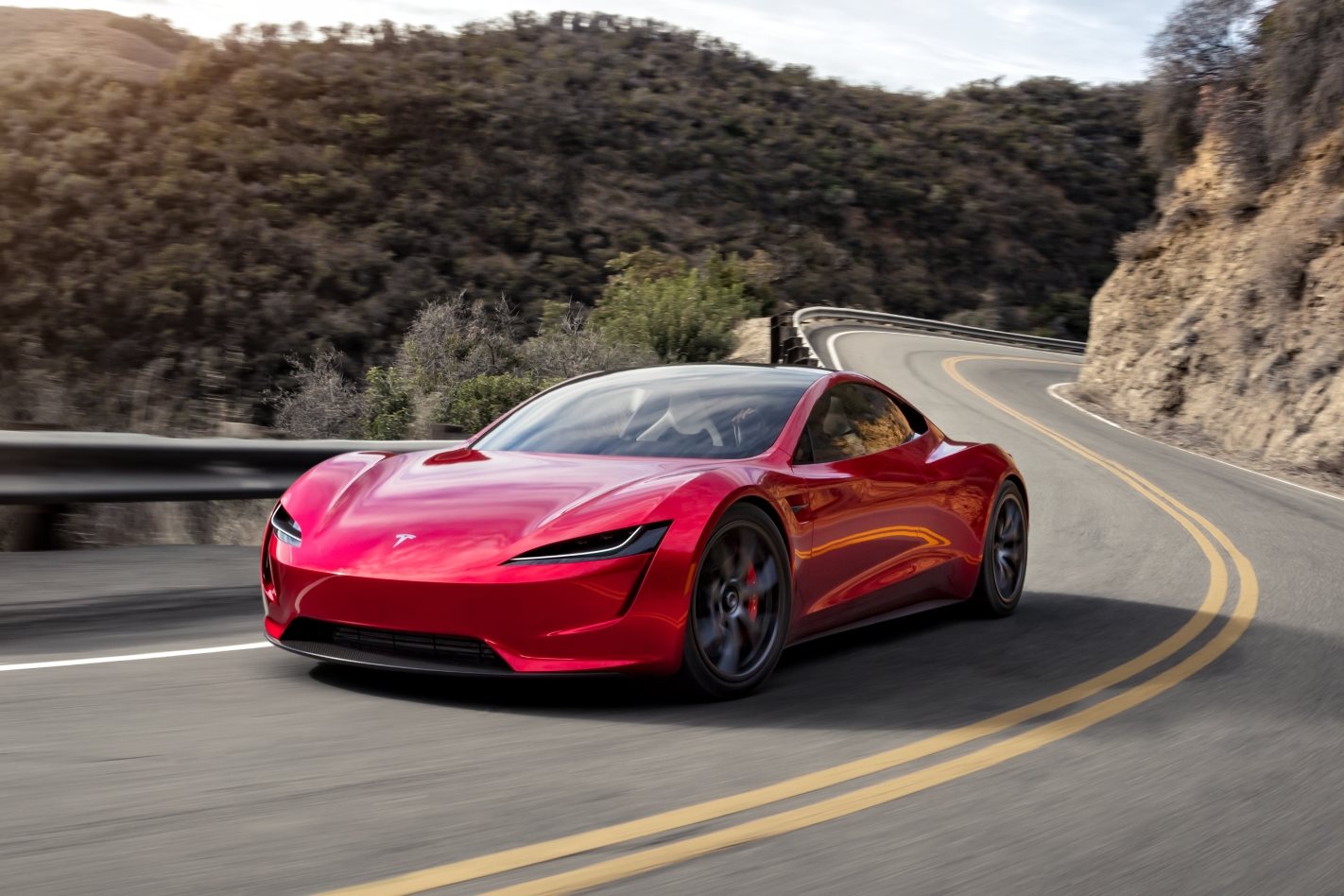 Once again, it’s the versatility of a skateboard platform that enabled Tesla to go ahead with a relatively low-volume model (as is typical for sportscars), instead of continuing to focus on volume offerings such as SUVs and sedans.

It’s the same design strategy that has enabled the Californian start-up to roll out seven models since 2008 and become an EV world leader.

EVs don’t just have flexible platforms, their drivetrains can be equally versatile as demonstrated by Rivian’s R1T. Not only does this US-built ute have 147kW … per wheel, it can also perform a manoeuvre normally limited to vehicles with artillery. 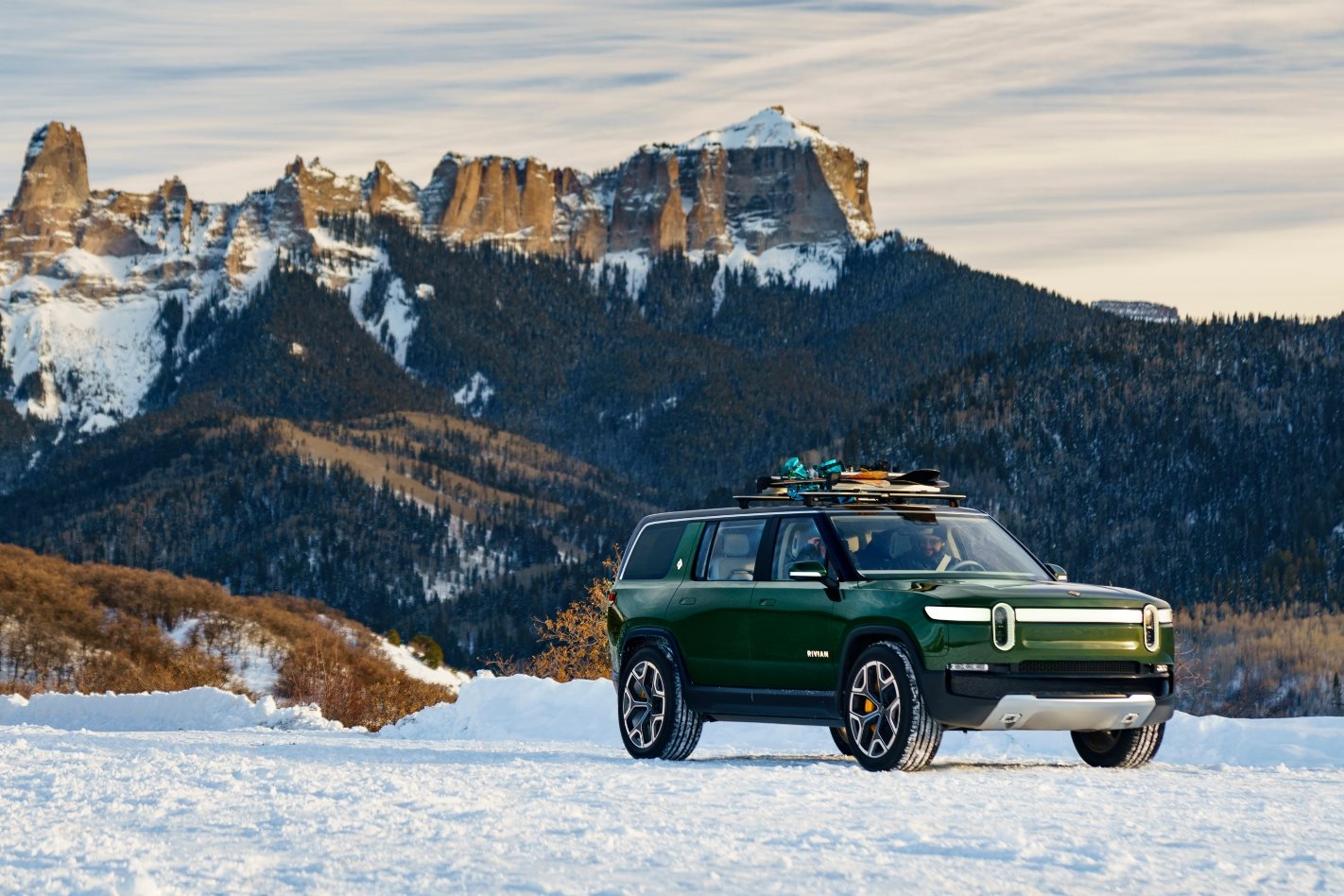 That’s right, the Rivian can actually rotate the wheels on one side the opposite direction to the ones on the other side, performing a tank turn. It may seem like a bit of a publicity stunt, but it might just get you out of a tight spot in the bush and there’s no petrol or diesel that can even come close to pulling the same trick.

We understand if the hybrid engines of Formula 1 and forthcoming WRC don’t exactly light your fire. And if the Formula E championship has so far failed to pique your interest then that’s not the only pure electric motorsport you have to look forward to. 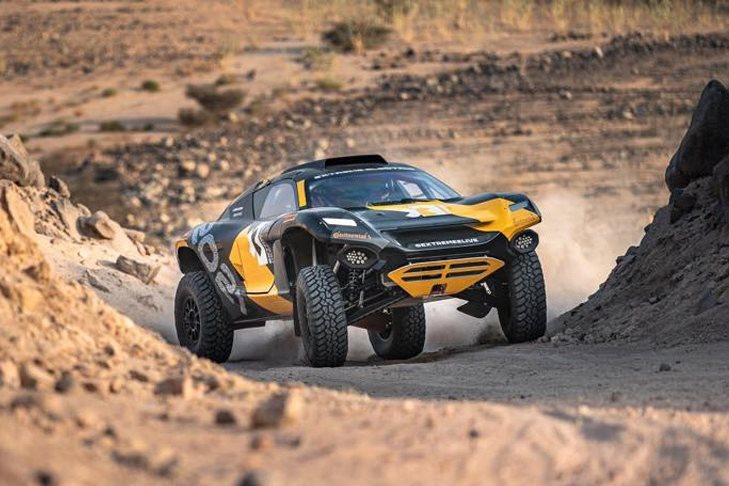 Starting next year, the Extreme E international series will blast into action with purpose-built electric rally SUVs fighting it out on a global stage. The homolgated Odyssey 21 packs a 400kW all-wheel-drive drivetrain and will battle it out in five international locations over the year.

What if I want to drive a classic?

EVs have that covered too. There are a few manufacturers that are developing skateboard platforms to supply to other manufacturers and fabricators. That means, not only will the number of weird and wonderful EVs expand even further, it’ll be possible to slot the bodies of older cars on too. 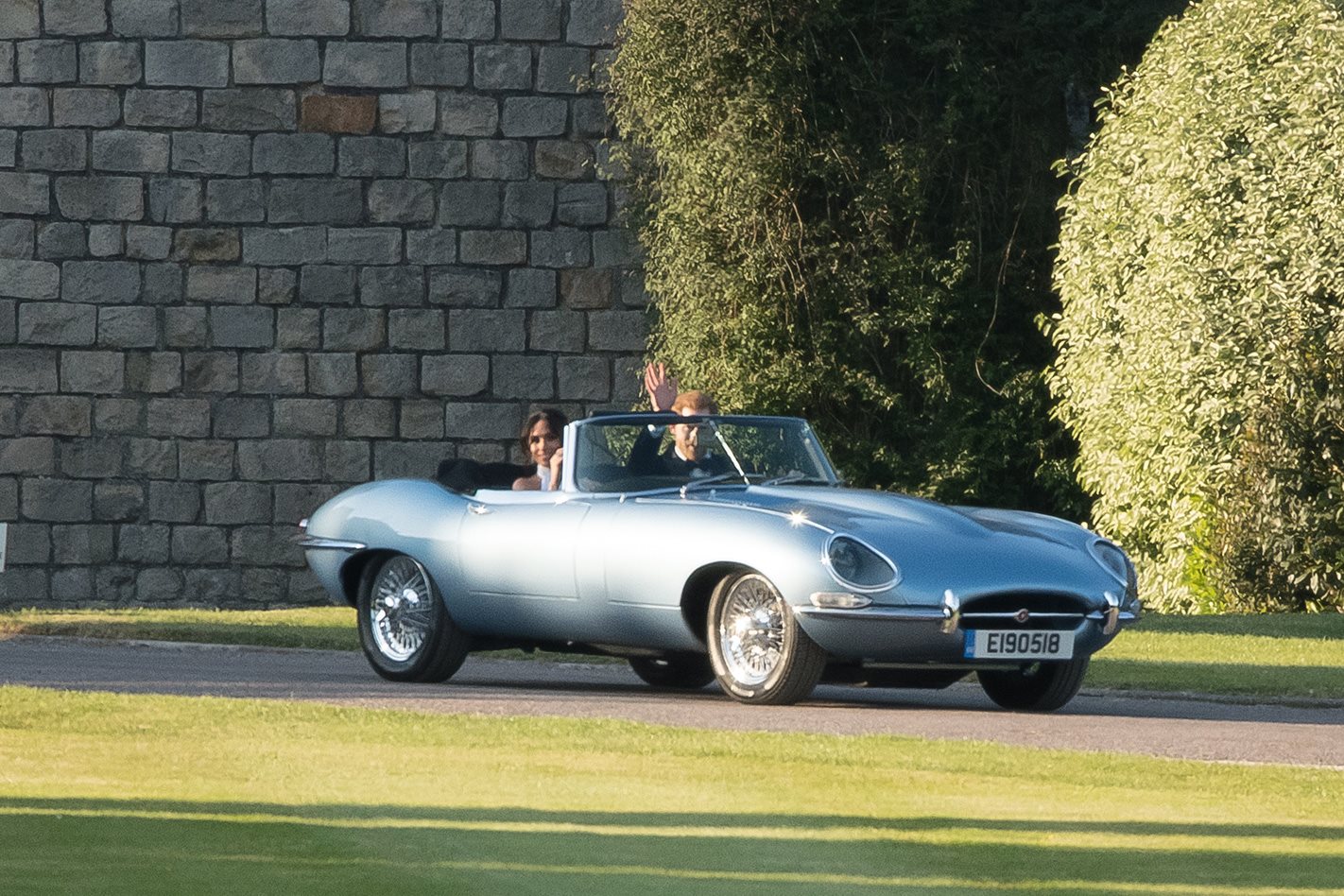 EDC Automotive Design is already doing it, using the underpinnings of a Tesla but the body and aesthetics of a Land Rover Defender. And that Jaguar E-Type that whisked Harry and Meaghan away from the church? Yep, an EV conversion too.

Read next: The man behind the electric E-Type

That certainly used to be the case but with the exponential advancement of battery technology and the efficiency of electric drivetrains, EVs are proper marathon runners today, exemplified by Lucid Motors. 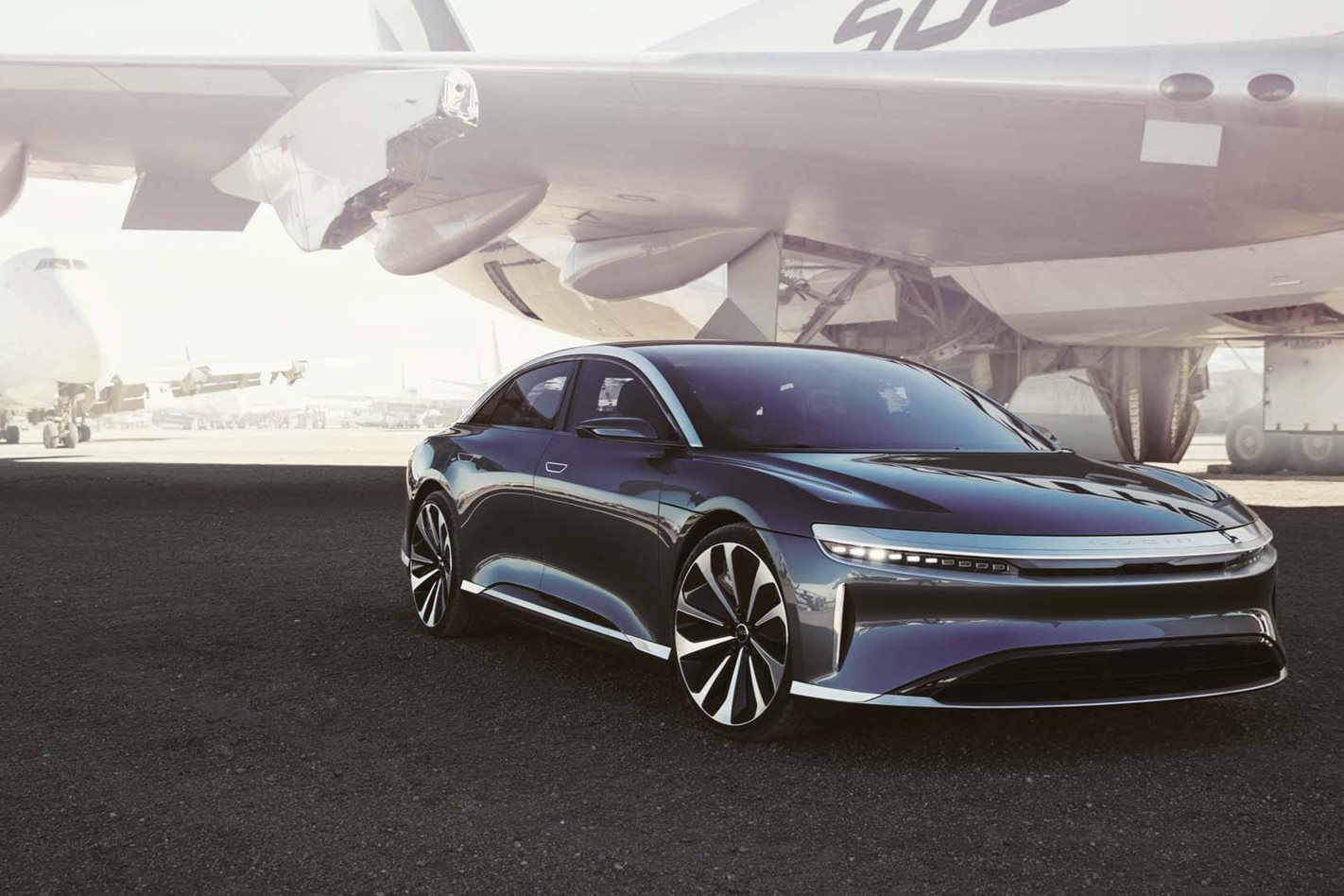 Making its official debut and launching on World EV Day, the Californian start up’s first model – the Air – will become the longest range production EV on the market. Not only that, but the company’s first production model is also luxurious, fast and the same price as a Tesla Model S.

Also like arch-rival Tesla, the Lucid has a beefy lithium-ion battery, but clever design and the latest chemistry has demonstrably proven the Air can travel more than 800km on a single charge. And this new presence in the EV arena intends to follow up with more models in quick succession thanks to, you guessed it, a skateboard platform.

There are plenty of people that would argue the silence of electric motors is golden allowing eerily quiet cabins and lower environmental noise, especially near busy freeways, but we certainly understand the joy of a car that sounds good.

If you’re one of those people too then you need to get your ears around Ford’s new Mustang. No not the old V8-powered thing and, no not the regular Mach-E SUV. We’re talking about the mental 1000kW, seven-motor version built to prove a point – a very smoky, noisy point. 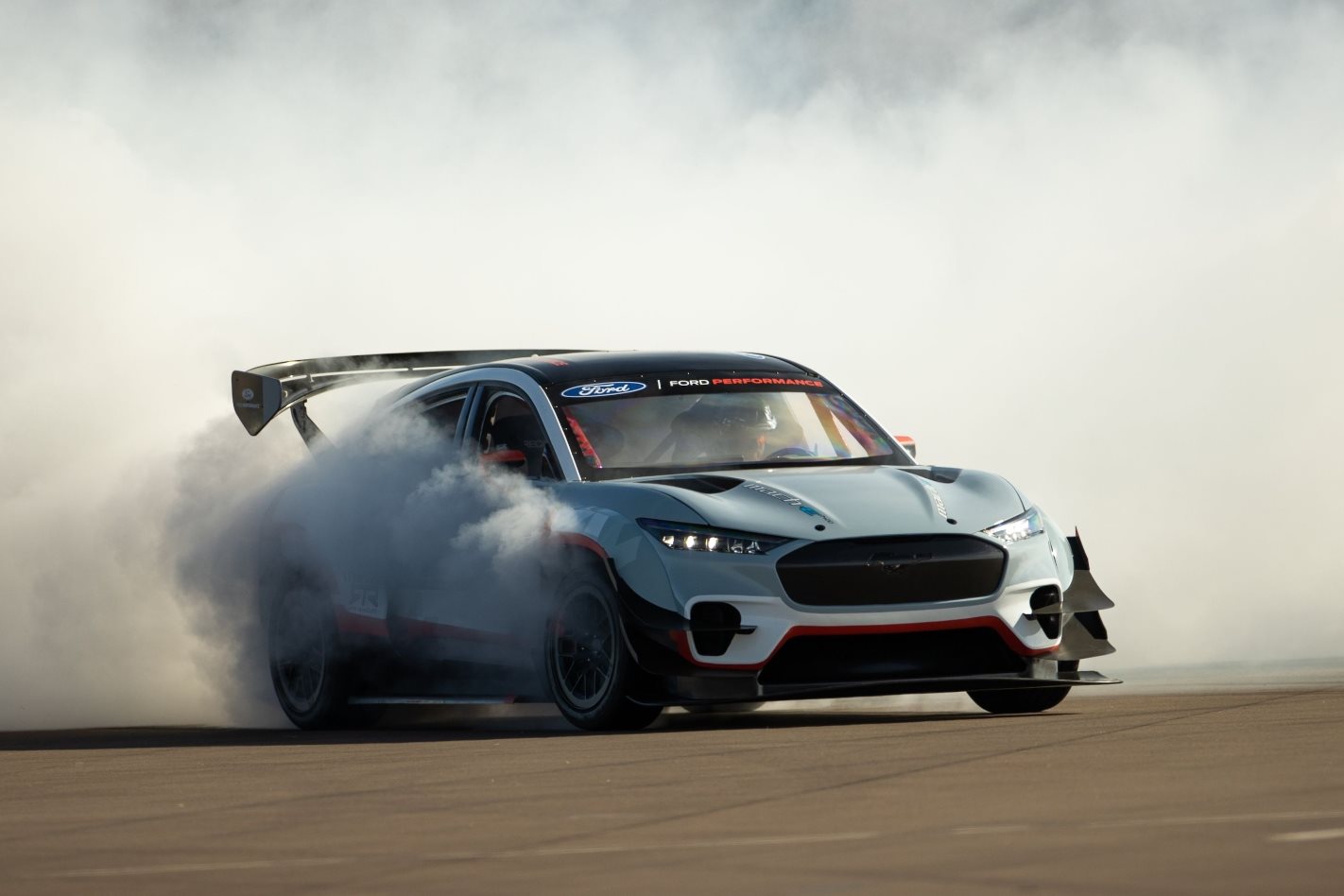 If you haven’t yet seen it in action, give your ears a treat and get a load of this screaming, howling monster and ask yourself if you would mind your next performance car sounding like that.

Read next: Even Williams has its own flexible EV skateboard platform

Between the mainstream manufacturers and disruptive, ambitious start-ups, EV makers are proving that the notion that alternative energy cars have to be boring is very much dead. Instead, the future of cars is bright and diverse, and it’s all thanks to the skateboard. Happy World EV Day!