If what Tesla claims its new Roadster can do is true, customers will be in for a huge treat.

In fact, that may be the case even if the claims fall a little short.

Revealed during the unveiling of Tesla’s electric truck, the Tesla Roadster rolled out of the trailer and suddenly the truck didn’t seem very important. 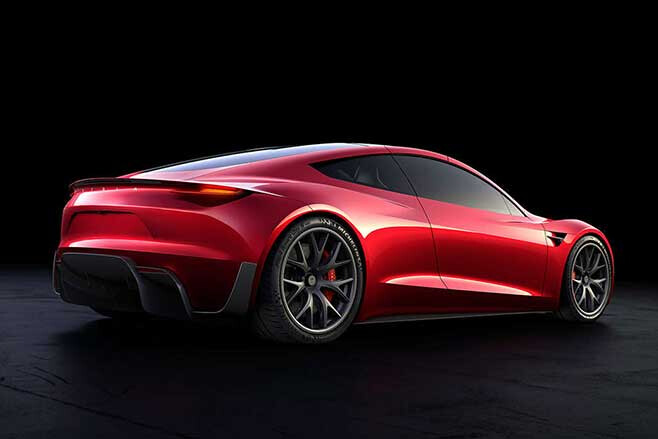 It’ll attempt to fulfil its performance claims through electrically-driven torque totalling a frankly ridiculous 10,000Nm and being put to the ground via all four wheels.

Obviously other factors will push that price up, but if the Roadster does ‘what the box says’, then we’re not talking ridiculous money. 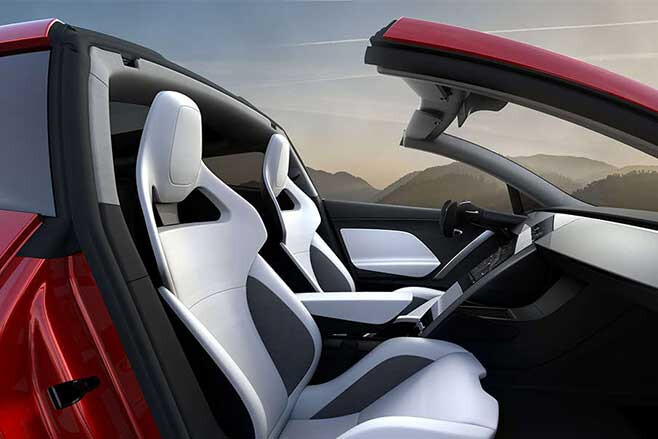 The Tesla Roadster will, of course, have a removable roof which is a hard-top that can be stored in the boot. Oh, and it’ll also have four seats.

So a four-seater convertible with 10,000Nm, an 8.8 second quarter-mile and a claimed charge range of 1000km? Elon Musk is putting a lot on the line.

In addition, a limited number of special edition Tesla Roadsters called the ‘Founders Series’ will be available, though for an extra $50,000 USD.

Chances are, most of the 10,000 units will be spoken for in a short while.